Driverless Ford Ranger utes are now in operation at one of Australia’s biggest iron-ore mines. 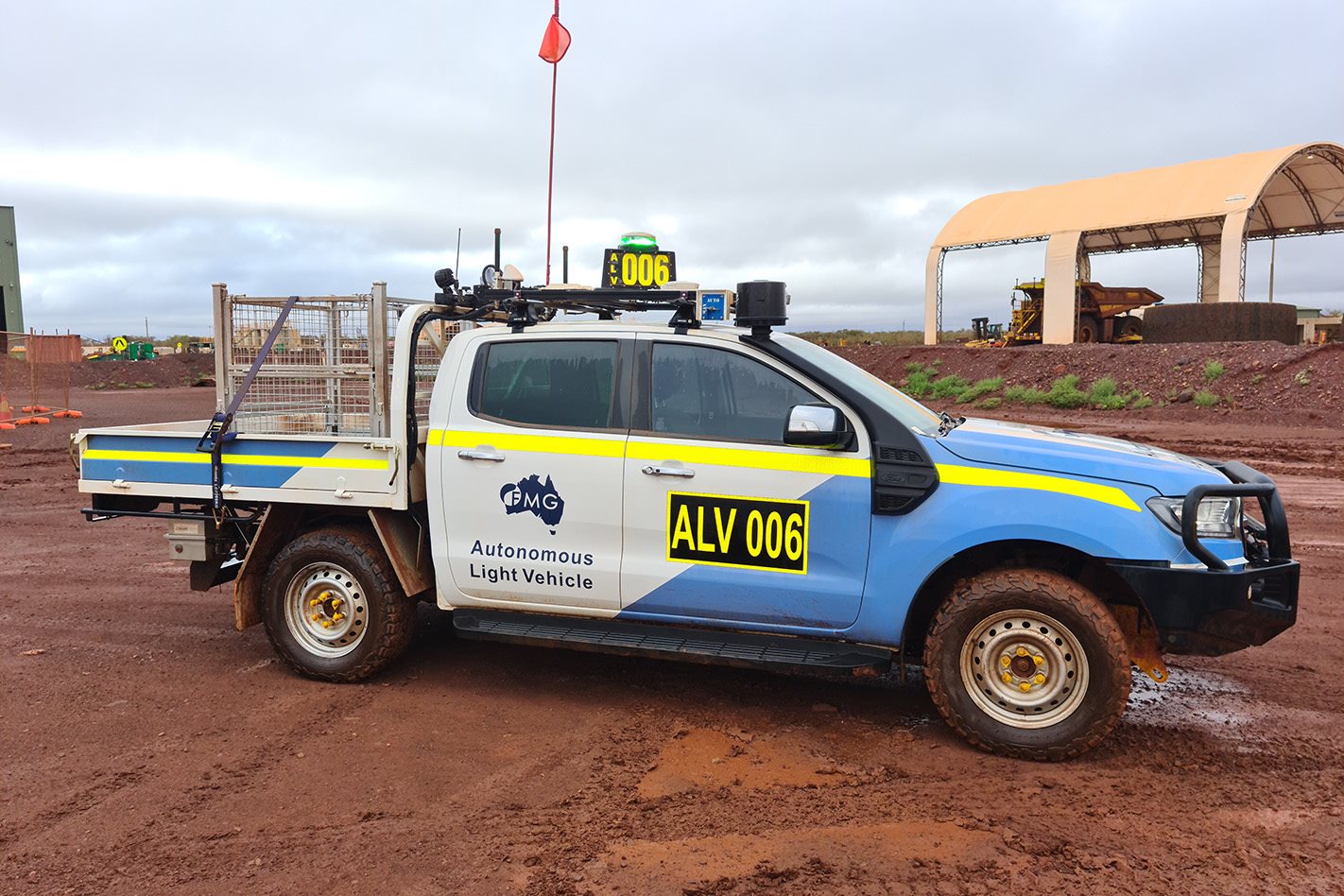 It’s claimed the Autonomous Light Vehicles (ALVs) will improve efficiency and safety by enabling tradesmen to spend more time on maintaining assets instead of making around 12,000 28-kilometre round trips annually to fetch equipment and parts.

The project, led by Fortescue’s Technology and Autonomy team with the assistance of Ford Australia, has seen four Ford Rangers fitted with an on-board vehicle automation system.

They manage to independently negotiate the mine using a range of technologies including: an integrated Lidar/Radar perception system that facilitates obstacle detection and avoidance; a comprehensive independent safety management and fail-safe braking system; and built-in system monitoring and fault response. 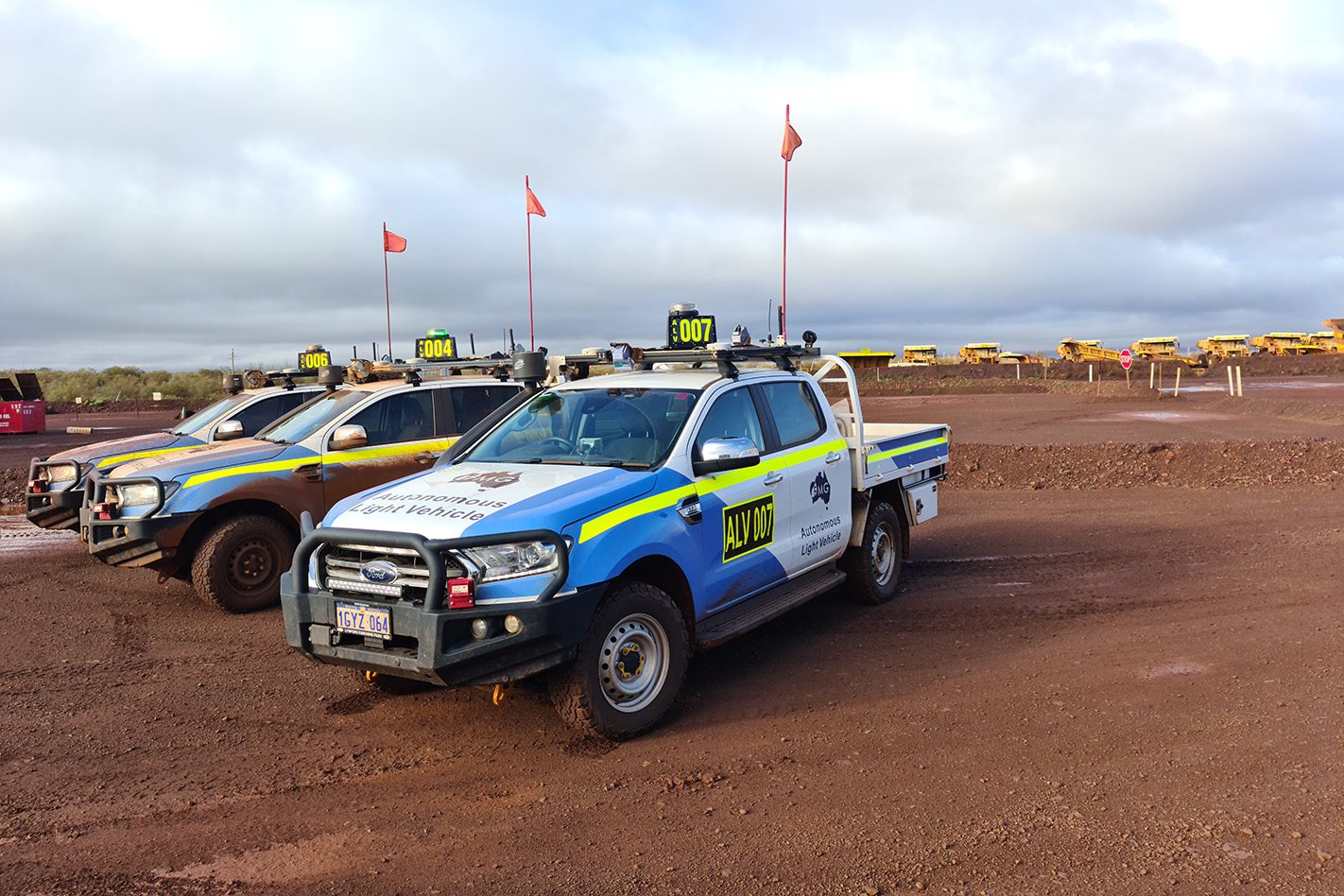 The successful deployment of ALVs at the Christmas Creek mine will provide the opportunity to implement a similar system at other sites.

“Ford globally is at the forefront of research into autonomous vehicles, and working with companies like Fortescue is critical to gaining an insight into specific user applications,” he said.

“With the flexibility to introduce similar systems into other mobile assets," she said, "this project is fundamental to our future mobile equipment automation projects.”