It will be the first motor show that has forgone, not just one, but two events following the Covid-19 outbreak, doubling up on its forced cancellation earlier this year.

According to the event’s committee and founding board, it had taken the decision to not hold the event in 2021 partly due to the financial implications of this year’s cancellation, but also the preference of many exhibitors to postpone until 2022. 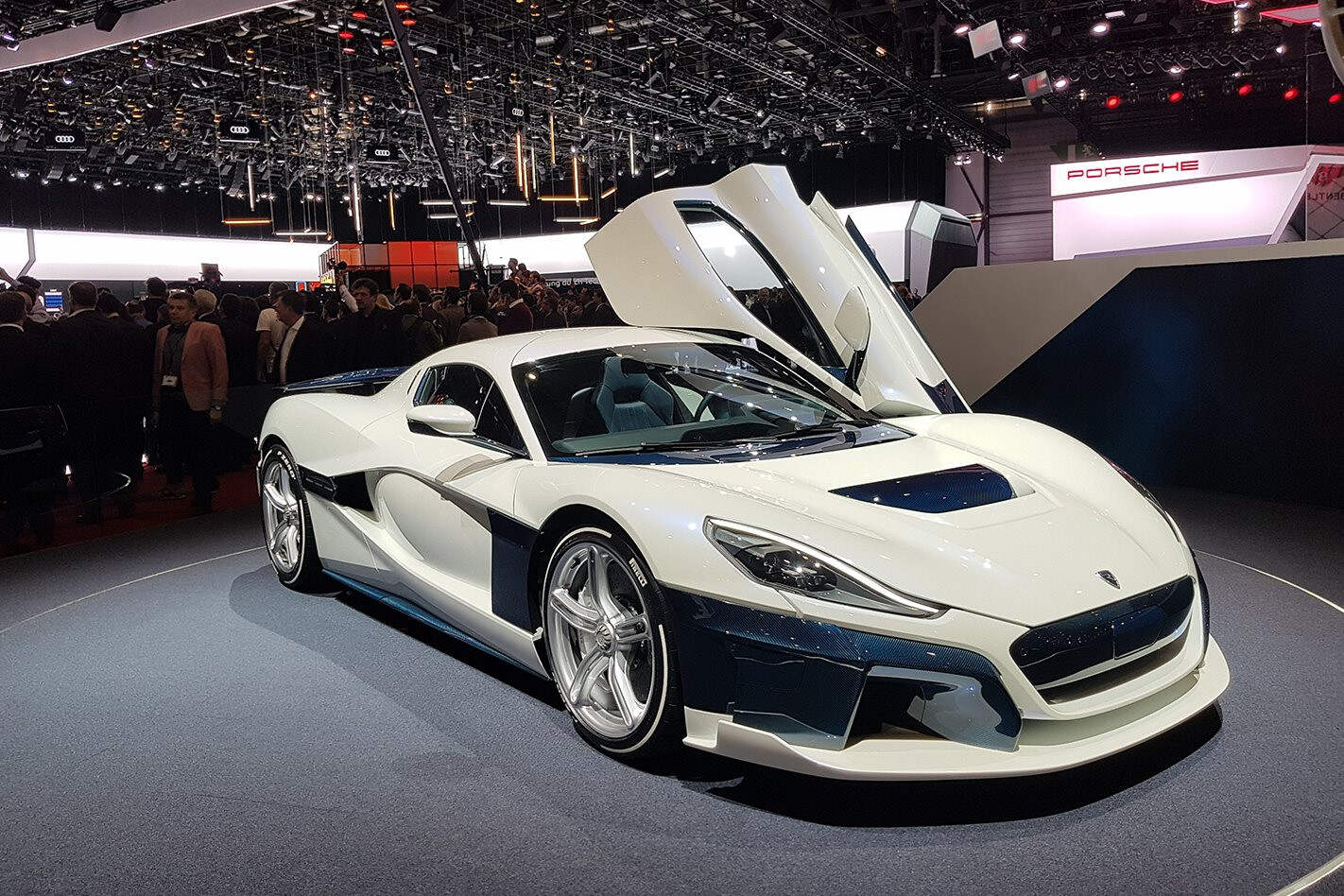 “The automotive sector is currently going through a difficult phase, and exhibitors need time to recover from the effects of the pandemic,” it said.

“Furthermore, it is far from certain that the current health situation would permit the organisation of an event attracting more than 600,000 visitors and 10,000 journalists next spring.”

MORELugubrious images of the Geneva Show that wasn’t to be
The announcement casts a gloomy cloud over other motor shows planned for 2021. Paris has already announced a postponement, the IAA Frankfurt has been shelved indefinitely and the trend could easily be repeated by other international events. 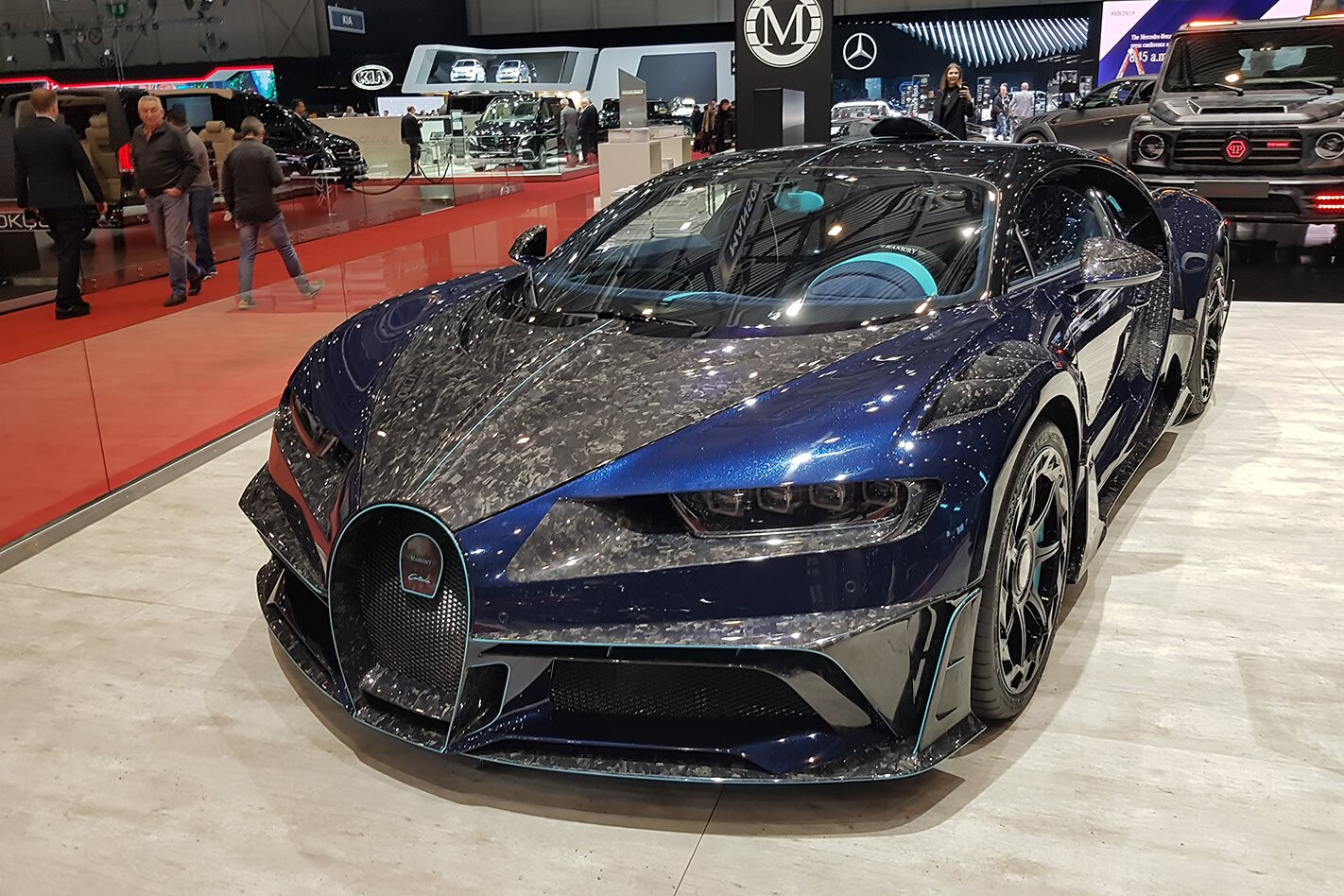 Adding insult to injury, complications surrounding Geneva’s cancellation and the subsequent massive cash deficit, a bailout loan originally approved by the Canton of Geneva and Grand Council has since been abandoned.

Without the ability to raise funds from a 2021 show, the organisers would be forced to default on a hefty one-million Swiss franc (A$1.5m) repayment due in 12 months and, as a result, the board has agreed to the sale of the show to convention centre owners Palexpo SA.

According to its current keeper, the show’s best chances of survival and a return from hiatus in 2022 are in the hands of a new owner.

MOREA good year for the Geneva Motor Show
As the largest public event anywhere in Switzerland the show is estimated to be worth approximately 200m Swiss francs (A$306m) to the local economy, and is yet another example of the coronavirus outbreak’s massive impact on a global economy.

Melbourne’s Grand Prix was axed not long after the 2020 Geneva show, followed by nine other F1 races, the Beijing auto show went the same way as did Paris and the Goodwood Festival of Speed among many others.