The Formula 1 grid is at risk of losing almost half its cars, as the global COVID-19 pandemic tests the sport’s financial house of cards.

Up to four teams could collapse under pressure, according to McLaren F1 boss Zak Brown, which would wipe eight cars from F1’s 20-car grid.

Williams F1 announced it has put a number of staff on furlough, with drivers and management taking a 20 percent pay cut, while the Lawrence Stroll-owned Racing Point has also put staff on furlough and cut pay for drivers Lance Stroll and Sergio Pérez.

Read next: 12 of the weirdest Formula 1 aero ‘innovations’

Brown made the decision to also put staff at McLaren on furlough.

“This is potentially devastating to teams,” he told the BBC. “If [it is devastating] to enough teams, which doesn’t have to mean more than two, then it’s very threatening to F1 as a whole.

“Could I see, through what is going on right now in the world if we don’t tackle this situation head on very aggressively, two teams disappearing? Yeah. I could see four teams disappearing if this isn’t handled the right way.” 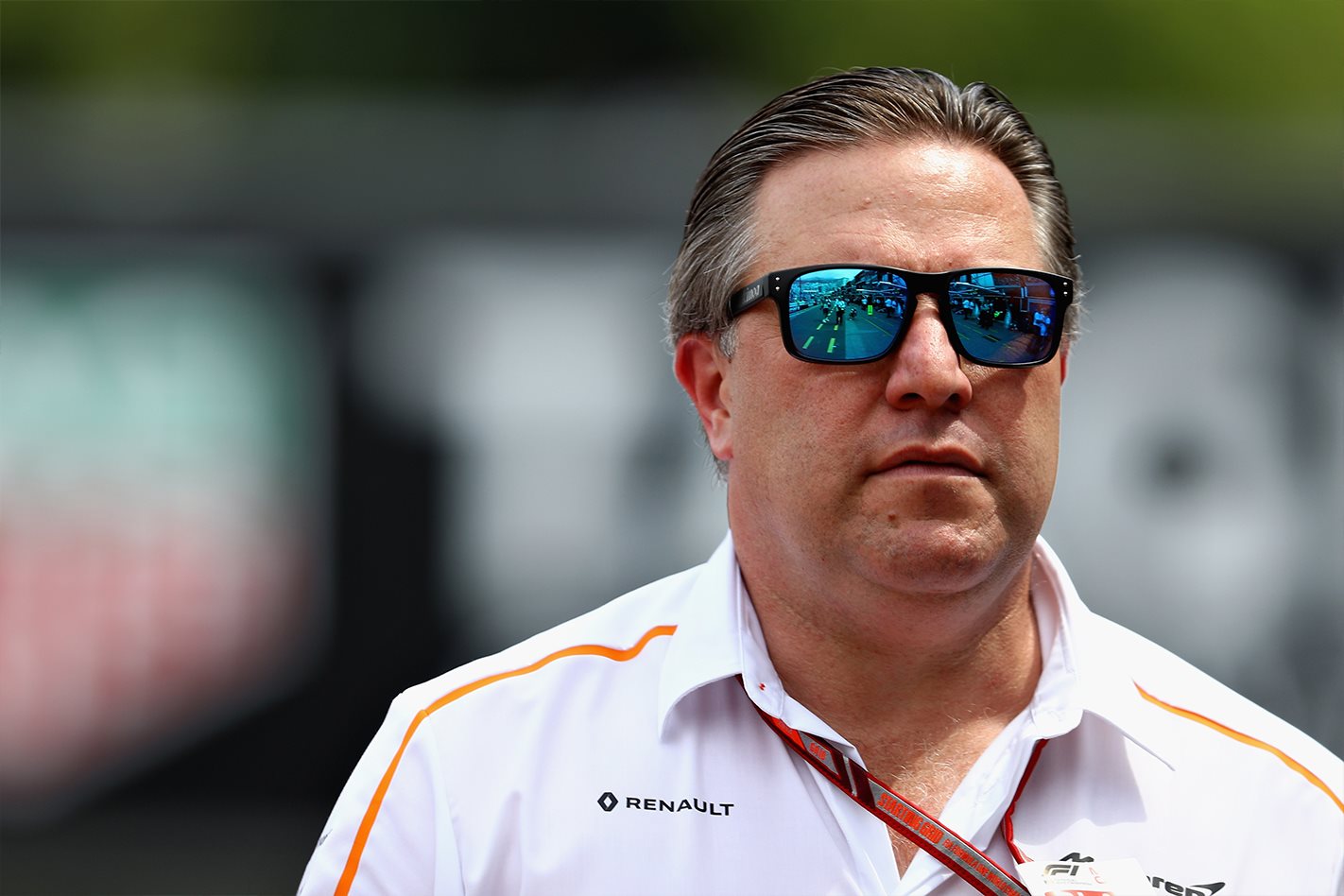 The struggle for teams comes from lost revenue, which traditionally comes via three streams. The biggest of these is race fees, which have been devastated by the cancellation of eight grands prix – with that number likely to rise. Broadcast rights payments and sponsorship have also been hit hard.

F1 has been trying to rectify the situation, by delaying the introduction of new technical regulations by a year, and extending the mandatory shut-down period.

A crisis meeting held with team bosses earlier this week resulted in the new strict budget cap which was to be introduced for 2021, reduced from US$175 million to US$150 million. Brown says that this should be lowered further if the pandemic drags on.

“F1 is in a very fragile state,” Brown said. “You have everyone at $150 million, and the strong majority – including one of the big teams – willing to come substantially under $150 million.

“If we don’t make an aggressive enough budget cap and some people feel they have to top up this year and have no chance of getting it back, then they ask themselves: ‘Why are we in it?’” 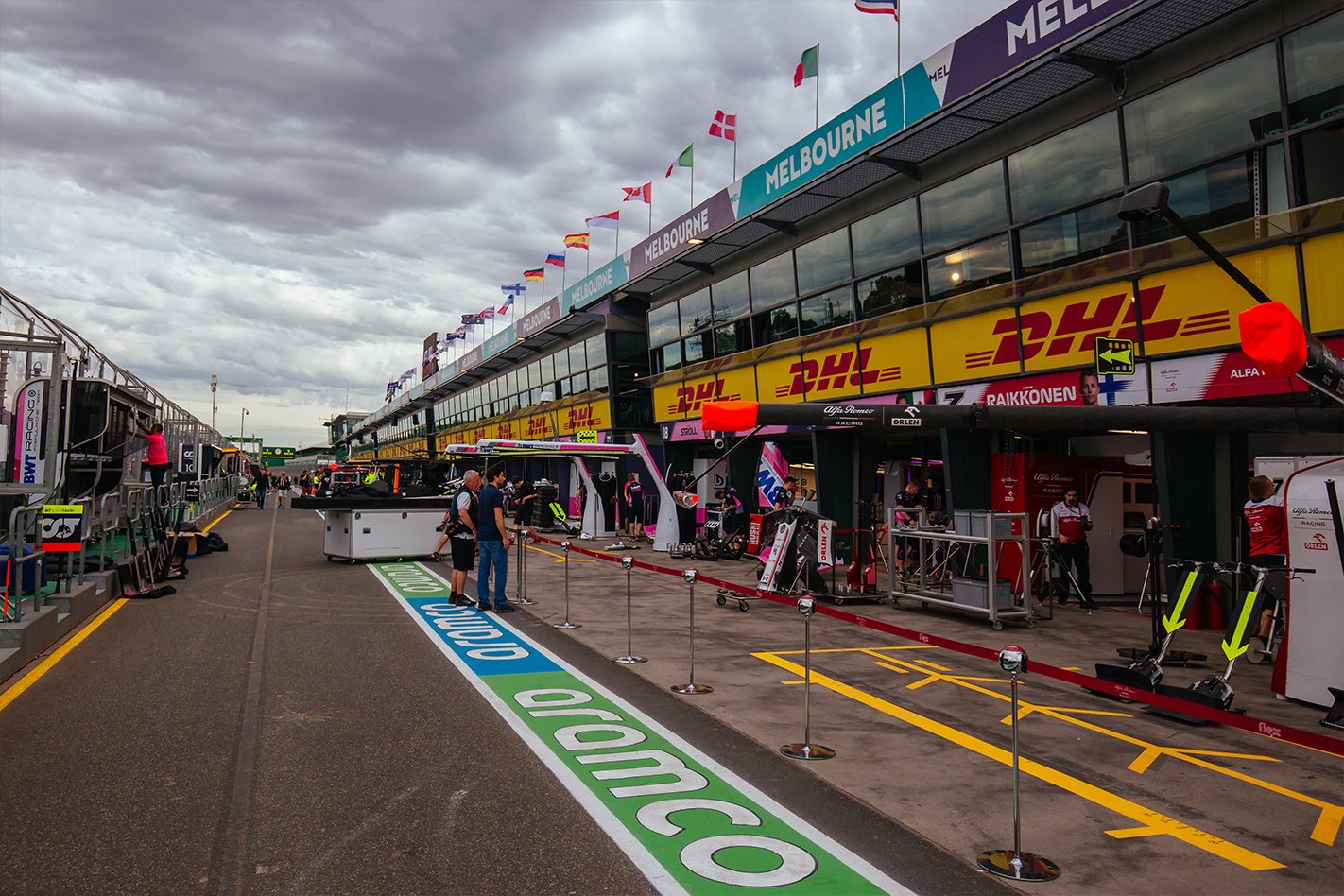 If what Brown is saying comes to fruition, and four teams do collapse, there would be serious repercussions throughout the Formula 1 grid.

The agreement that F1 has with teams that runs until the end of 2020 states that better-funded squads would be forced to run a third car if the grid dropped below 20 competitors.

The rule was introduced by former head honcho Bernie Ecclestone when he was in charge of F1, and he envisaged that instead of the surviving teams expanding to three cars, they would supply the minnows with a vehicle. 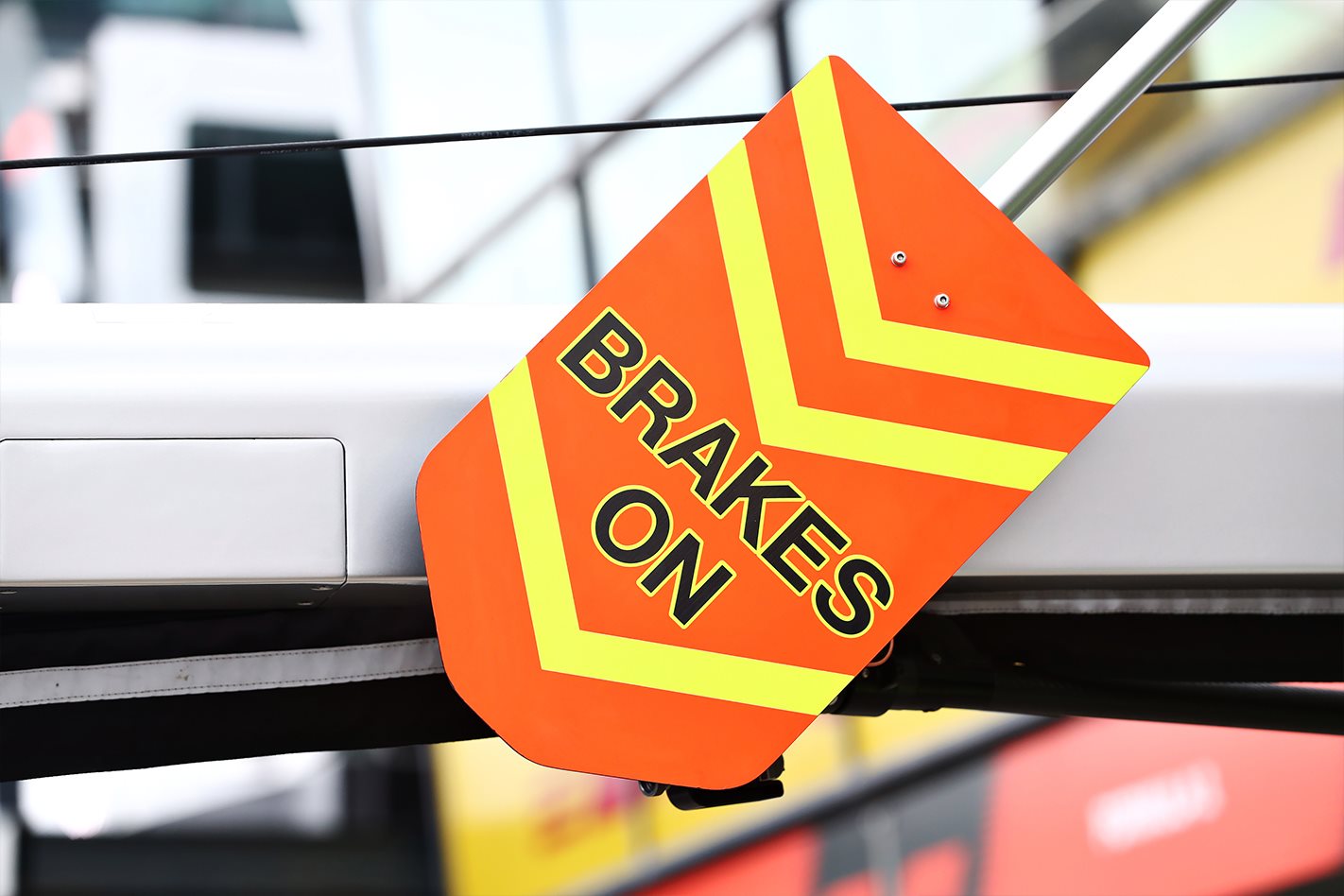 Ecclestone explained how it would work when a number of teams were at risk of collapsing in 2014.

“They would supply a third car to someone else so if, for example, Sauber disappeared, a team could do a deal with Sauber,” he said.

Read next: Formula 1 is now an e-sport thanks to Coronavirus, here's what the first virtual F1 race was like

“The team wouldn’t have to go under then, would they? If Red Bull decided they would give a car to Caterham, for example, that could solve their problem.”

Somehow, we don’t think this will be the end of the struggles for motorsport’s crown jewel in 2020, and when racing eventually resumes, things could look very different to what we knew in 2019.