NEWS overnight confirming the Red Bull Formula 1 team has signed on to have Honda powerplants in its cars for 2019 sent the motorsport world’s commentators and columnists into overdrive.

Immediately the obvious questions was whether the team had made the right decision, with Honda having earned an unenviable reputation for unreliability in previous seasons.

Time will tell if Daniel Ricciardo’s current team has made the right choose, but for now, let’s look back at other F1 switches and swaps that have backfired spectacularly.

Read next: Ricciardo and Verstappen collide as Hamilton wins in Baku

McLaren screws the pooch for nostalgia 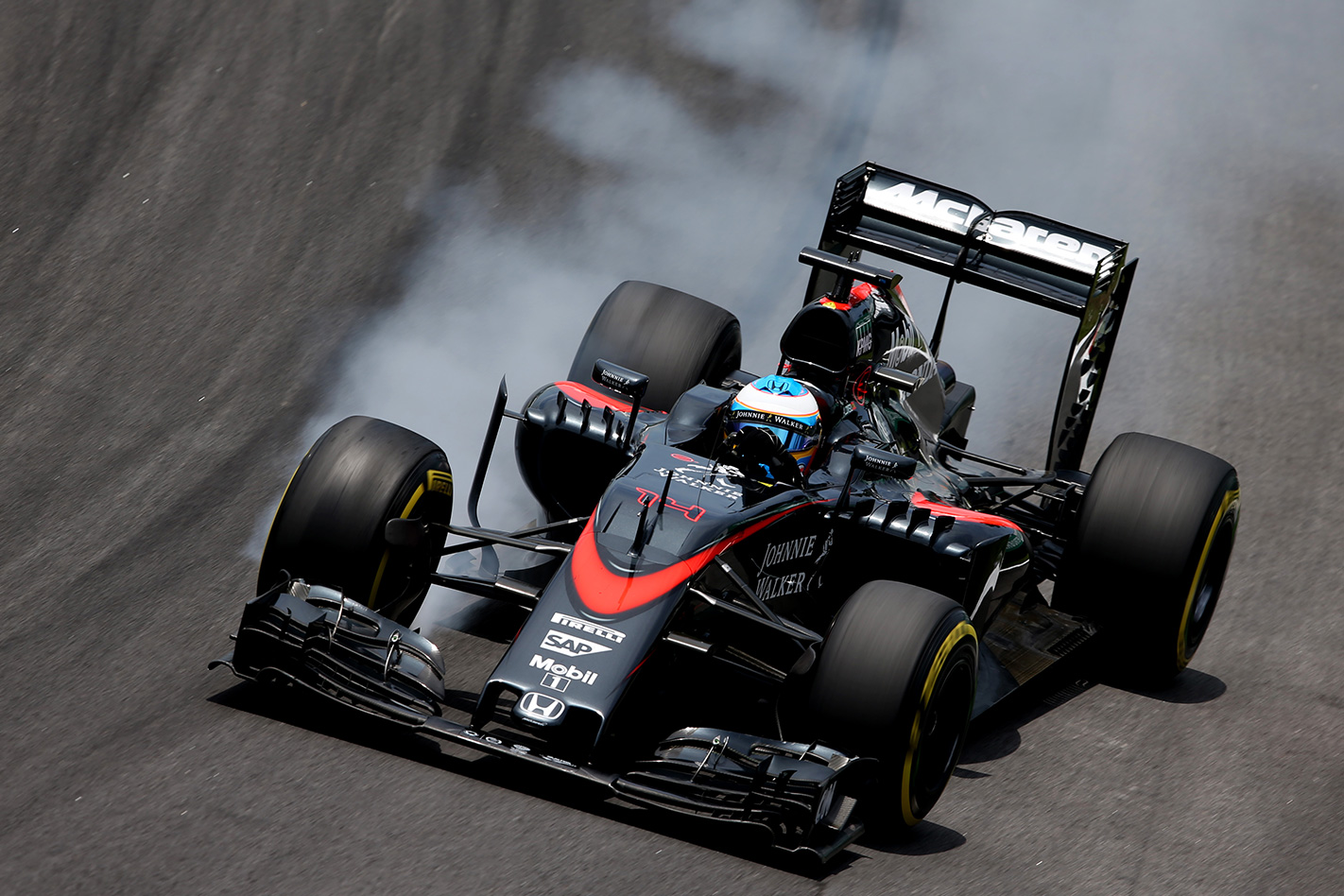 Red Bull’s decision to switch from Renault to Honda power for 2019 brought immediate flashbacks for F1 fans of McLaren’s dreadful decision to use the Japanese giant as its engine supplier in 2015.

The pairing was much hyped as fans got high on the drug of nostalgia from the duo’s last ultra-successful partnership during halcyon days of the early ‘90s.

But there weren’t enough rose-tinted glasses that could cover-up the unmitigated disaster of what ensued.

McLaren wasn’t exactly crushing all before it a year earlier in 2014 when it had Mercedes-Benz power units (undisputably the best engine available at the time), with just a pair of podiums from the opening round a highlight of the season.

But members of the Woking squad likely would have sold their mothers for even a semblance of that performance, as in 2015 McLaren team finished in the points just six times. For reference, drivers Jenson Button and Fernando Alonso retired from a total of 12 grands prix.

Read next: The 1993 Monaco Grand Prix winning McLaren MP4/8 was sold at auction for a staggering $6.5 million

It wasn’t any better in 2016 or ’17 either, with almost comically inept performances forcing McLaren to sign Renault as an engine supplier for 2018. Here’s hoping Red Bull has better luck. 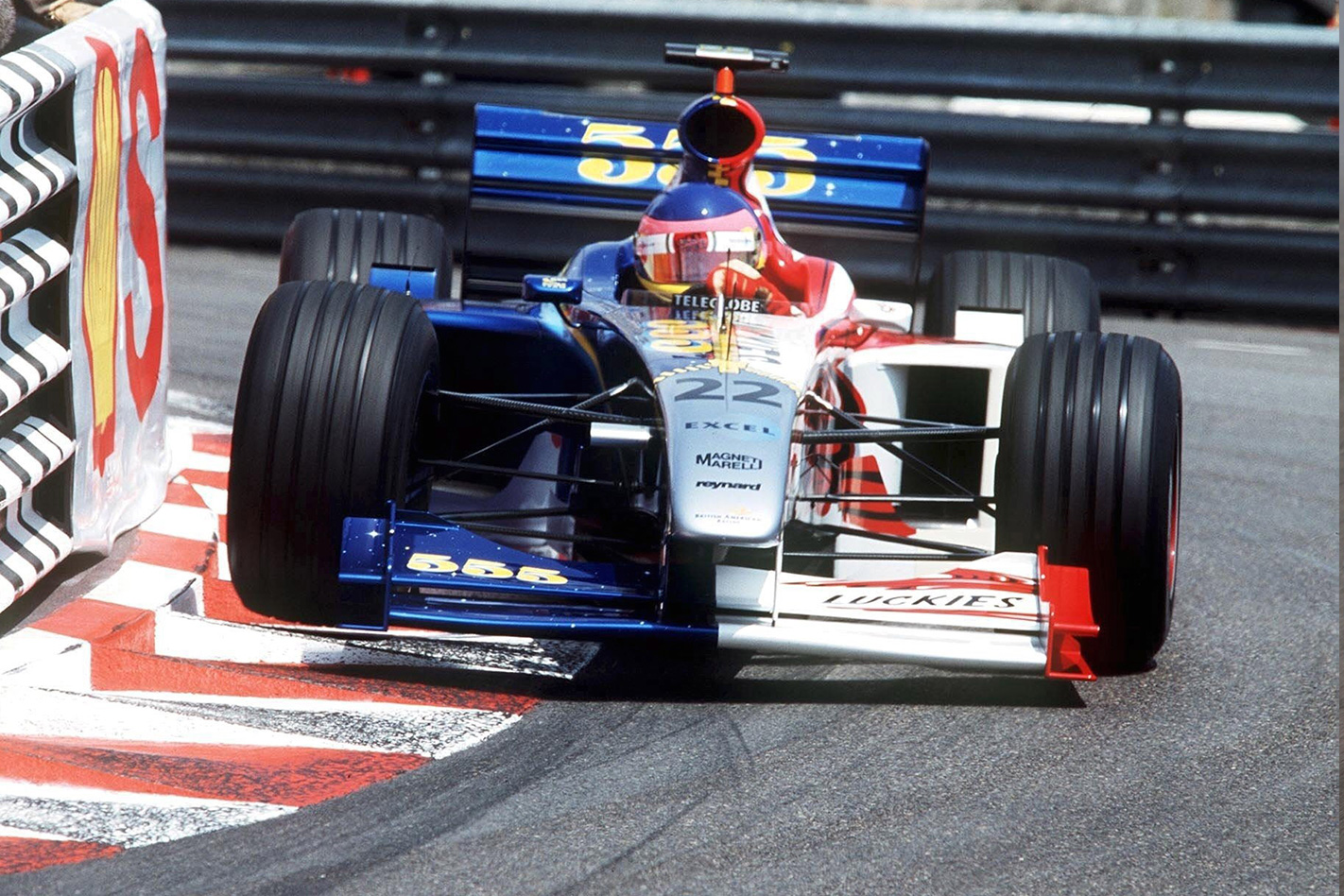 Villeneuve won the world drivers’ championship in just his second year as an F1 driver in 1997 with a Renault-powered Williams. However the team’s performance withered in 1998 with rebranded engines now supplied by Mecachrome, and Villeneuve endured a winless title defence. 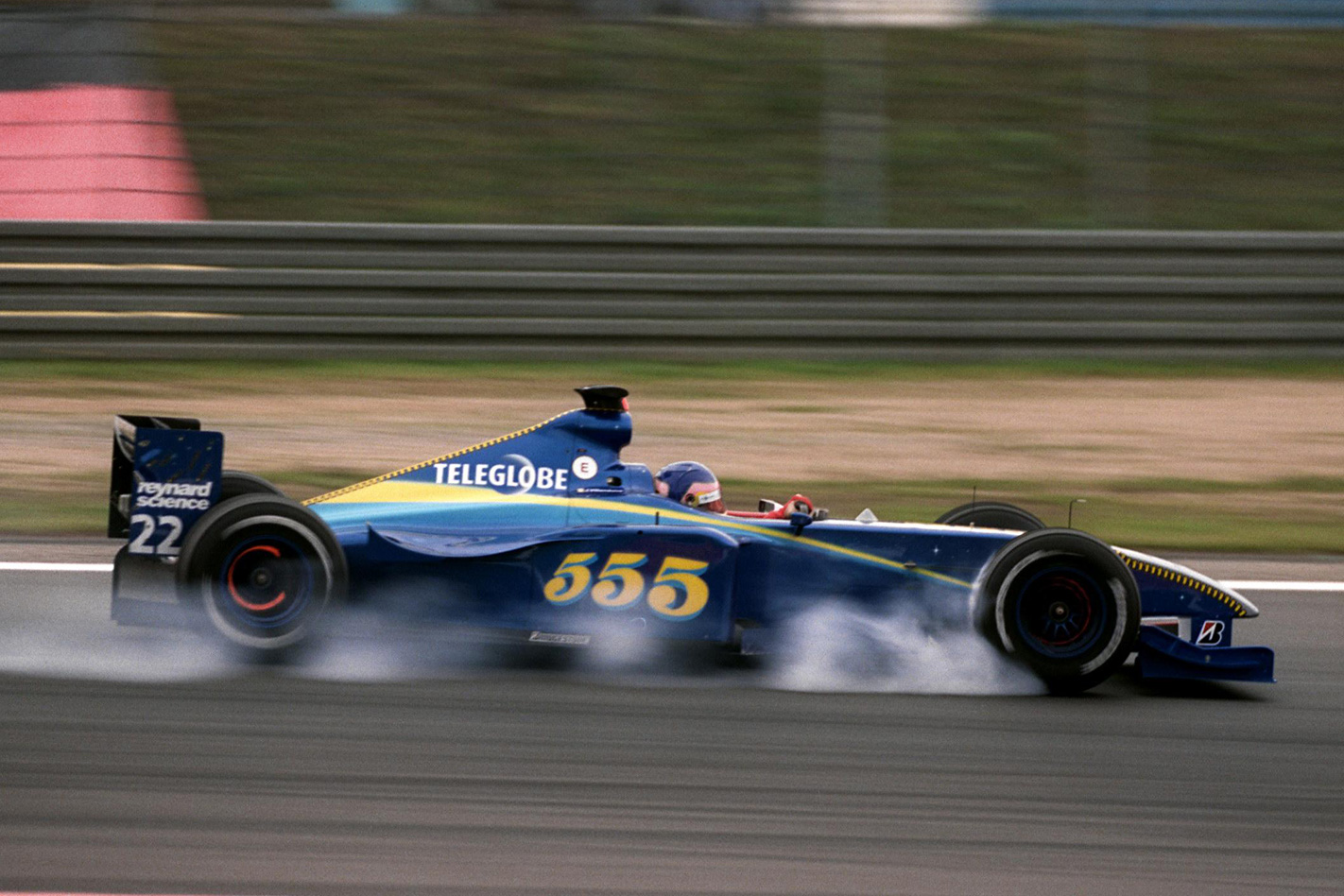 The Canadian bit the bullet, switching to the all-new and highly-anticipated British American Racing team for 1999. It turned out that bravado-filled predictions of a victory on debut were hot air, and just two years after winning the F1 championship, Villeneuve didn’t score a single point, and finished just four races all year. By contrast, Villeneuve’s teammate the previous year at Williams, Heinz-Harald Frentzen, instead signed with Jordan, won the 1999 Italian and French grands prix and finished the season in third place. 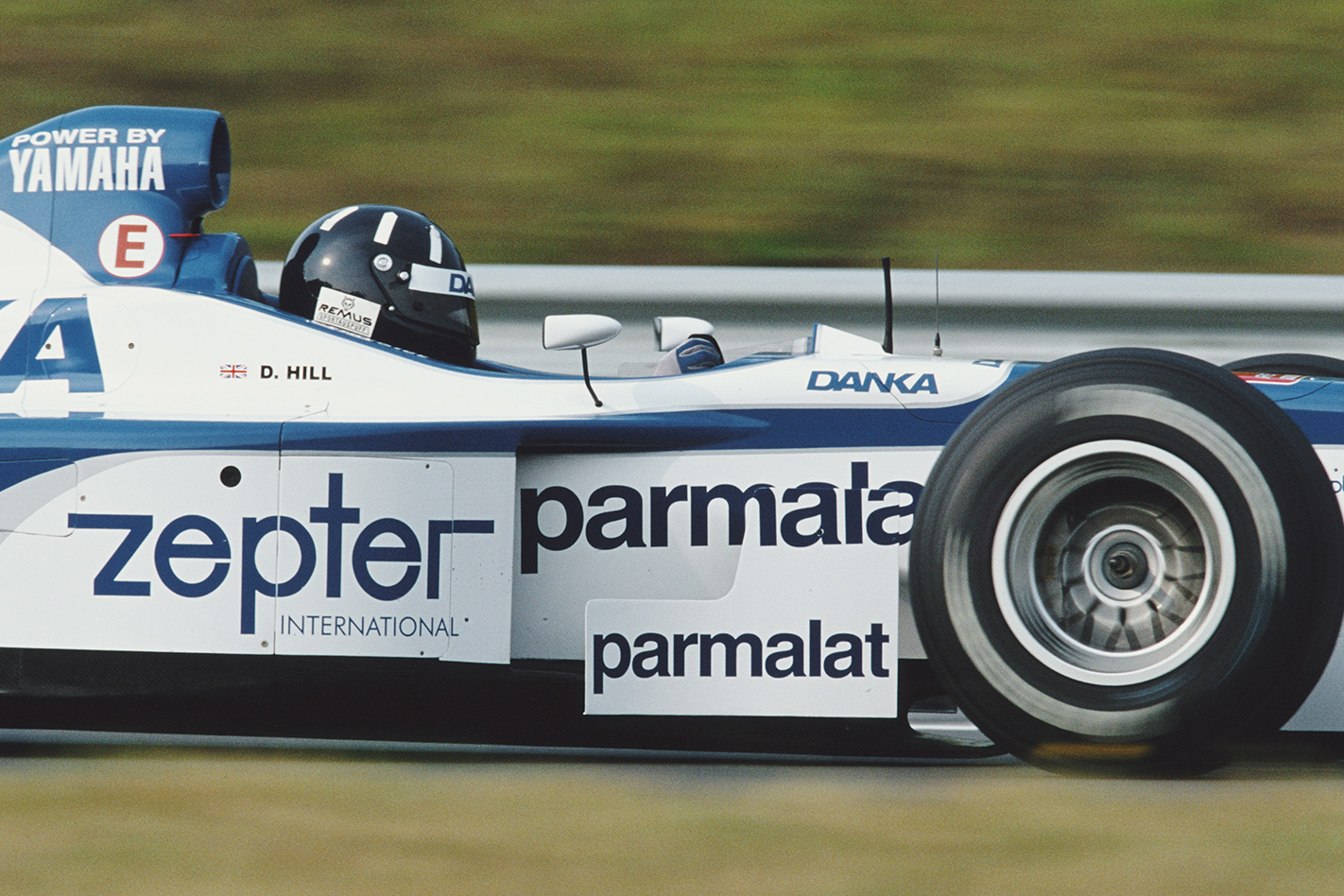 Damon Hill found himself inheriting the leadership position at the Williams team in the most tragic of circumstances after his teammate Ayrton Senna’s death at San Marino in 1994, before being unceremoniously ousted just two seasons later.

On the eve of winning the championship, Hill, at the time the second-most successful driver in William’s history, learned he was being dropped from the squad. 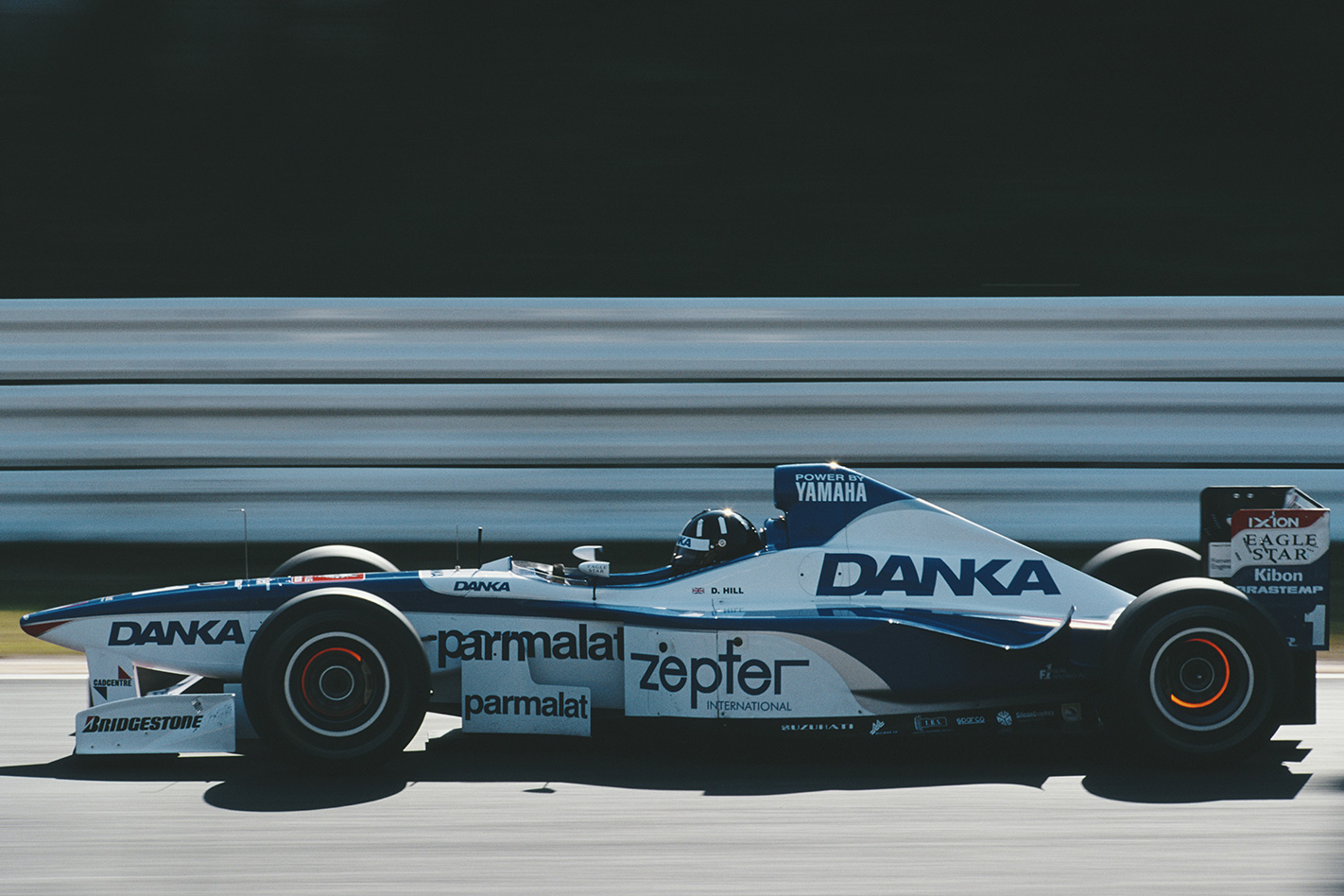 In 1997, despite his status as reigning champion, Hill signed for the Arrows team, which had spent 20 years in F1 without a single win to its name, and had only scored a single point in ’96. A sixth- and second-place finish were the only times Hill troubled the points in ’97. To add insult to injury, he watched previous teammate Jacques Villeneuve claim the world championship. Hill would retire from F1 before the turn of the century.

Hill was the fourth driver in nine years to win a World Drivers’ Championship for Williams and not race for the team the following season. Still, Piquet, Mansell and Prost are a heck of a trio to emulate. 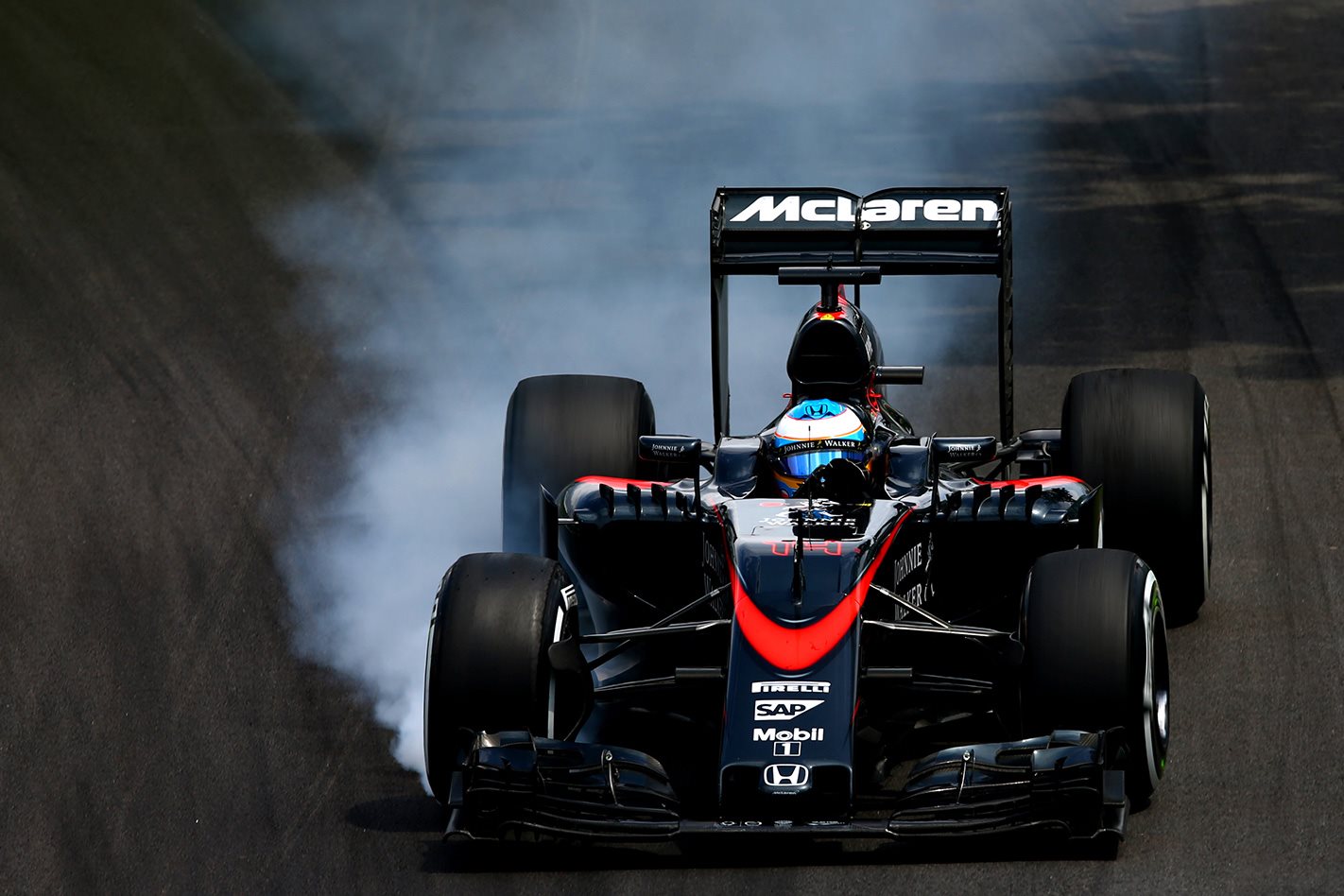 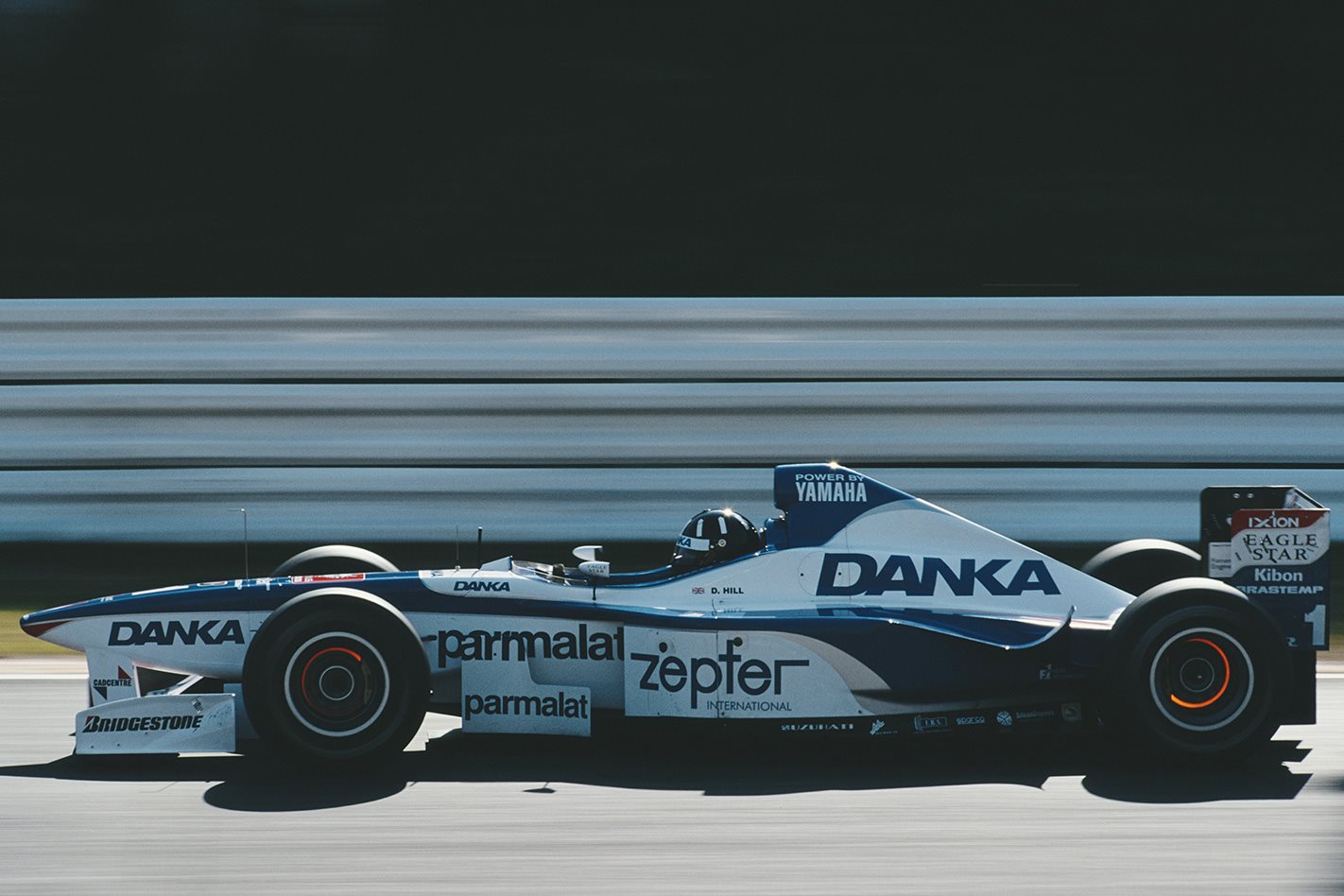 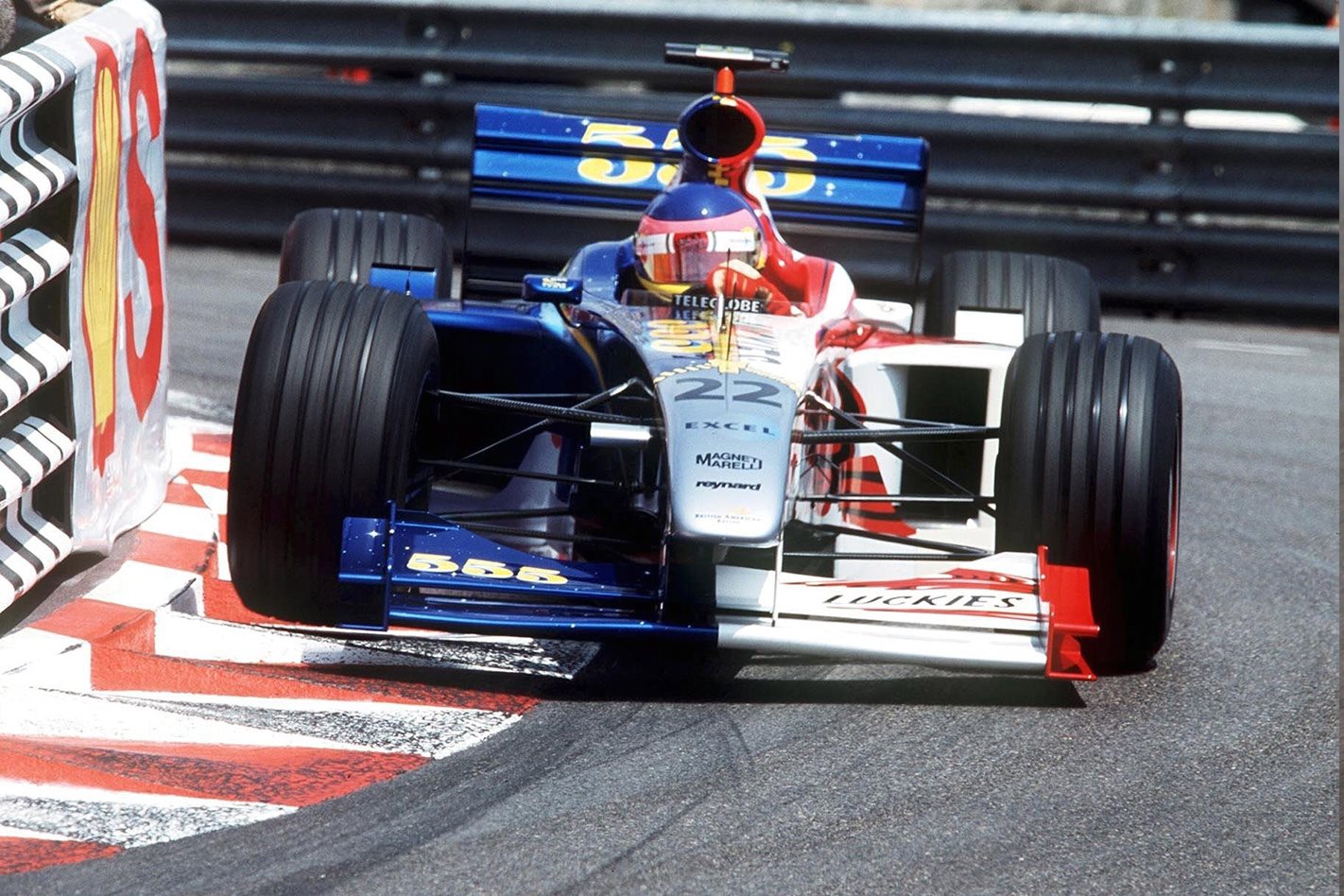 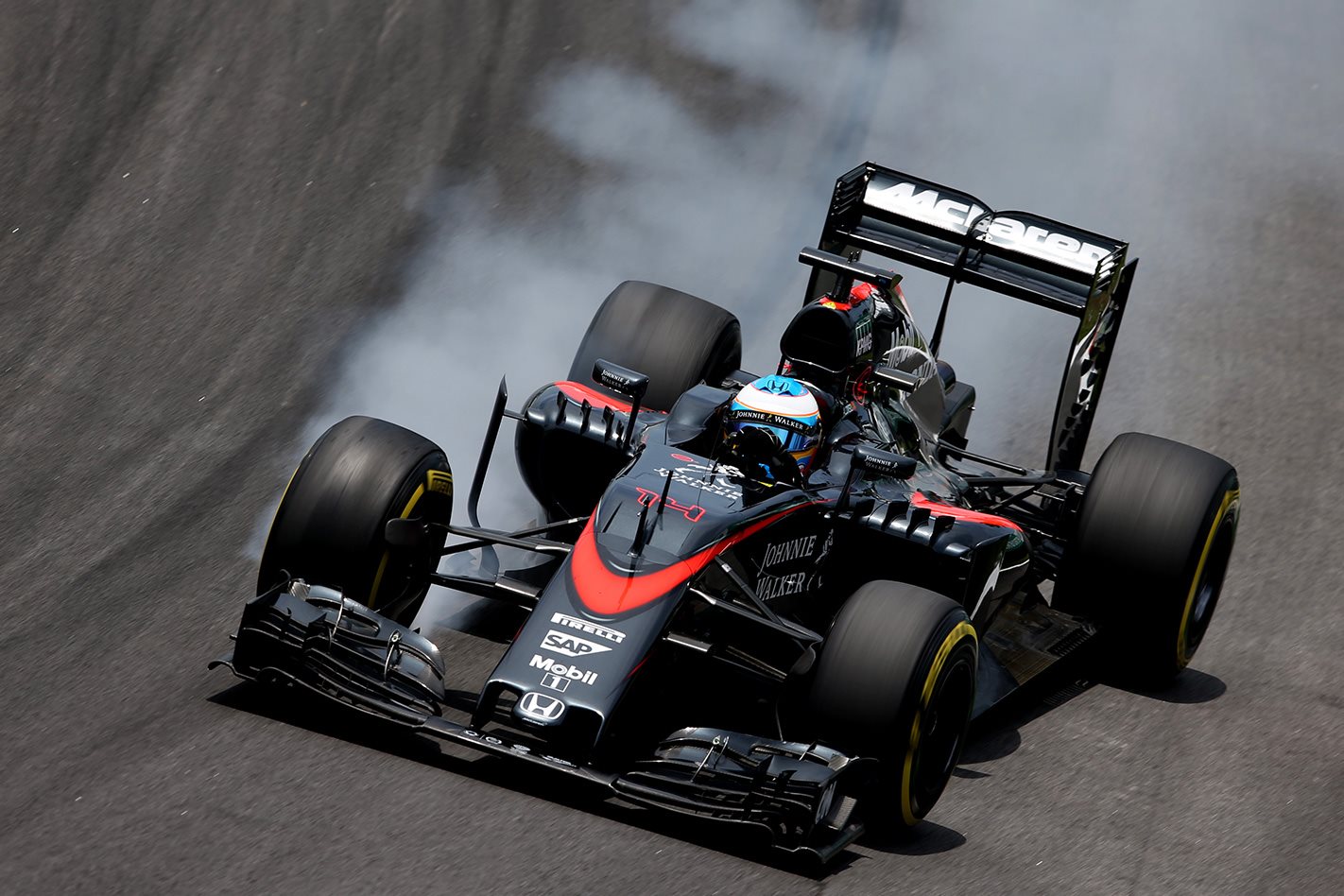 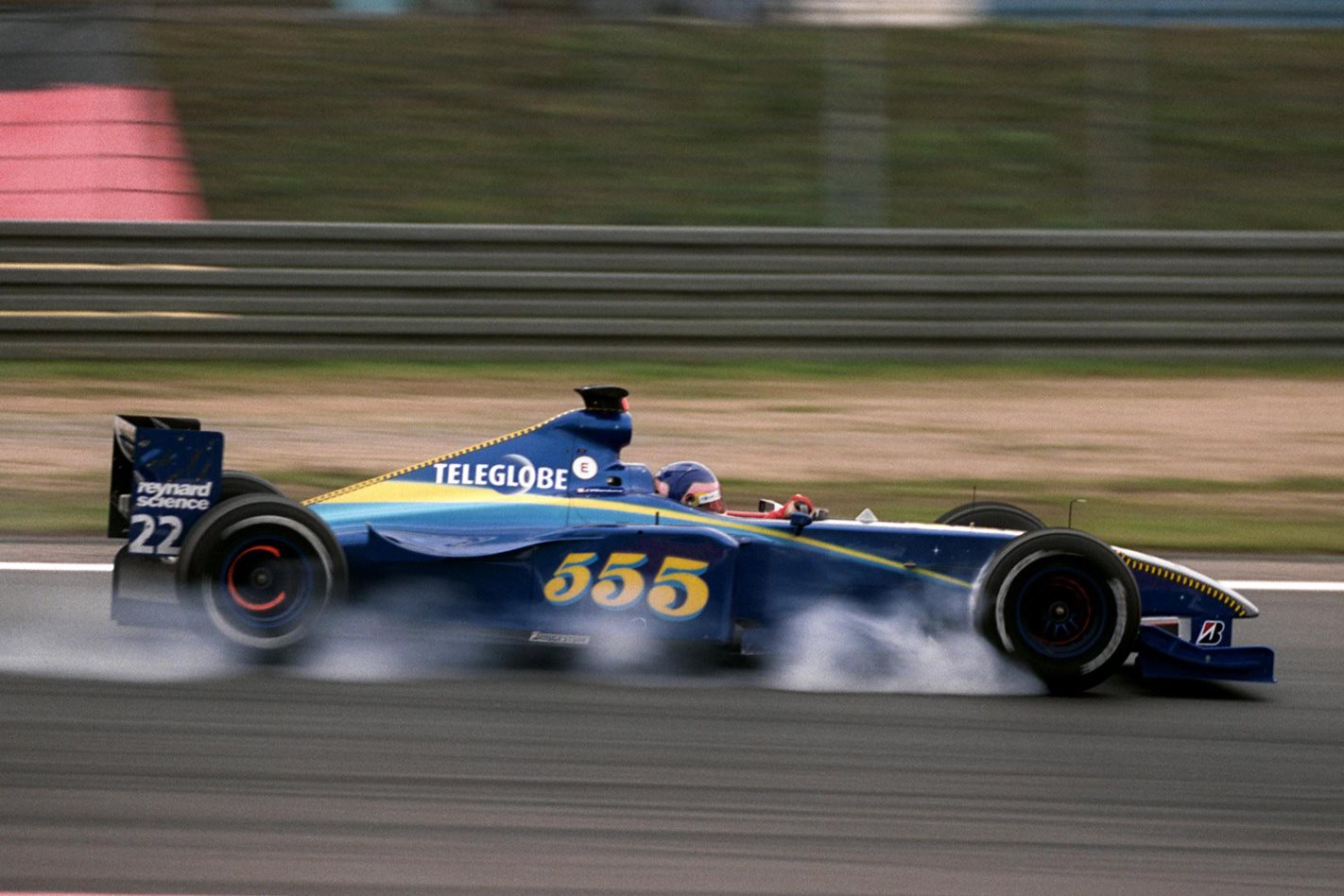 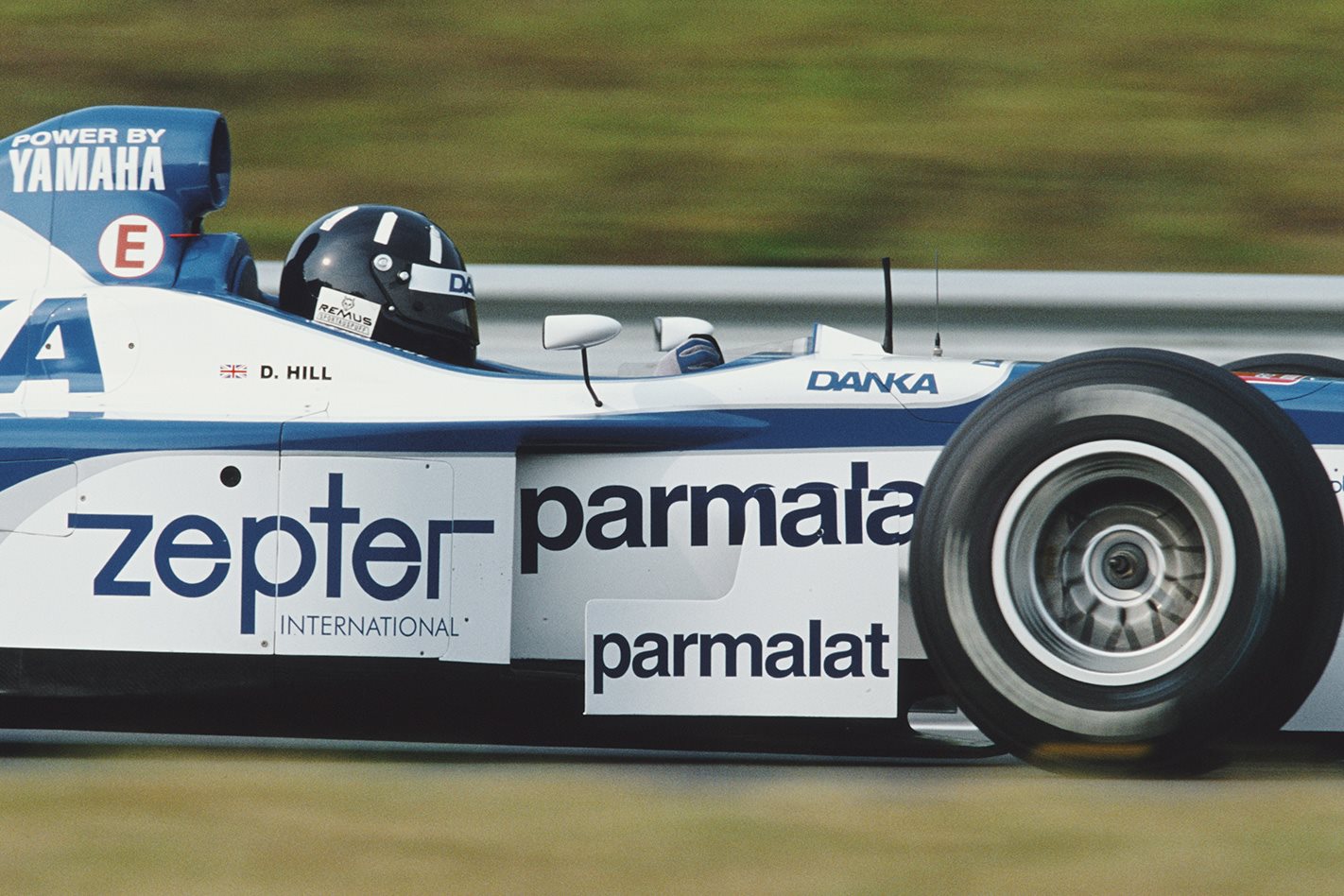