ASTON Martin will tap into F1 constructor Red Bull Racing’s technology  as it plans for even more sports cars that further blur the divide between the road and racetrack.

The confirmation comes as the British luxury car maker announced its branding would appear on Red Bull Racing’s F1 cars from next year, with Aston also flagging its intent to one day build engines for the team to replace its current crop of Renault-sourced power units. “The successful partnership, that has already produced the sold-out Aston Martin Valkyrie hypercar, will yield future products and an exciting new Advanced Performance Centre that will open on the Red Bull Racing campus in Milton Keynes later this year,” the company said in a statement.

“The British luxury carmaker will also evaluate the opportunity to be involved in the team’s power unit from 2021 after being asked by the FIA to join discussions on future engines for F1.”

However, the engine development plans are conditional on F1’s organisers creating a level playing field for teams. “The power unit discussions are of interest to us but only if the circumstances are right,” Aston Martin chief executive Andy Palmer said. “We are not about to enter an engine war with no restrictions in cost or dynamometer hours but we believe that if the FIA can create the right environment we would be interested in getting involved.” 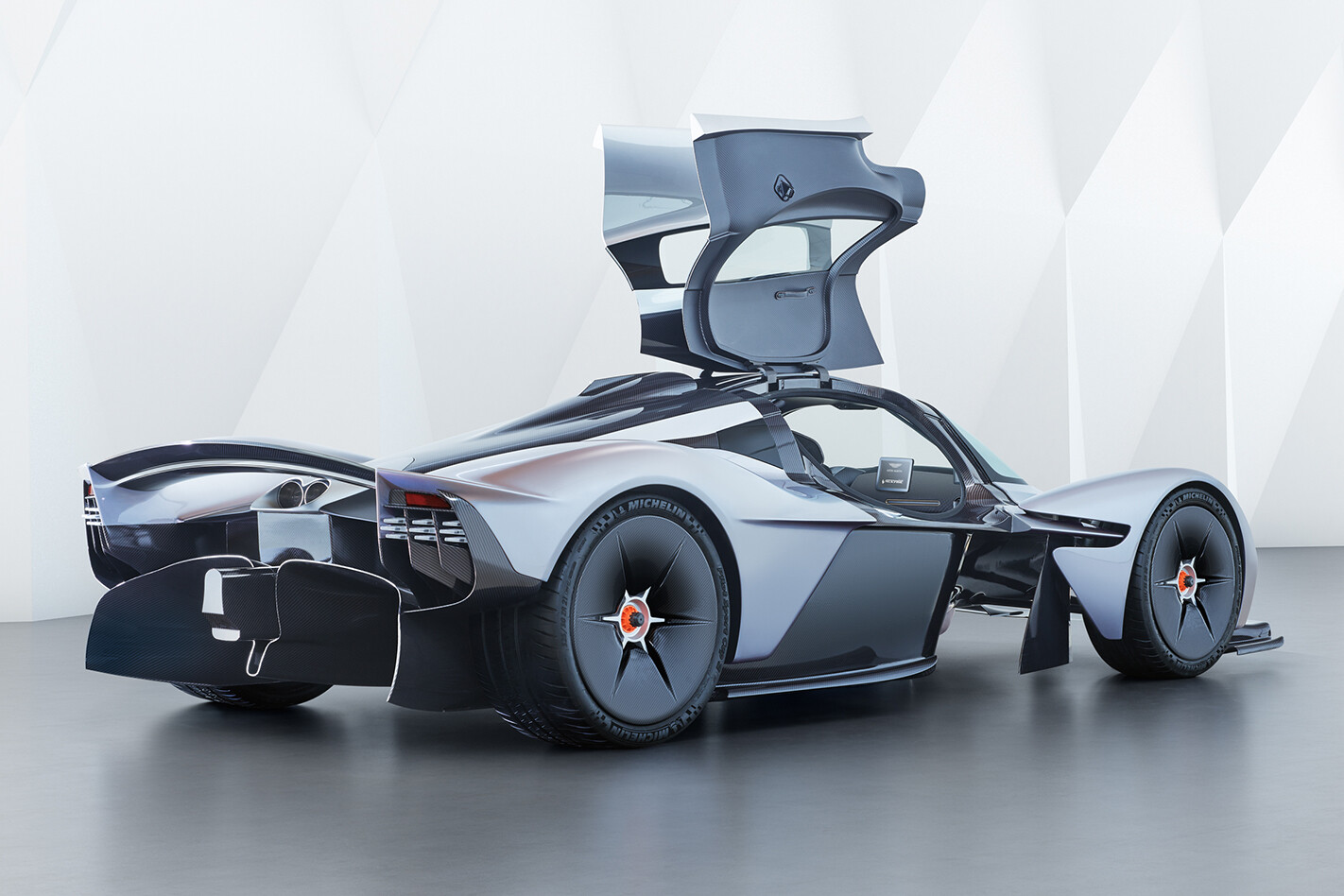 The car maker and the race team have already cooperated on the Mercedes-AMG Project One-rivalling Aston Martin Valkyrie, a game-changing hypercar for the group that sold out on the day it was revealed. Only 150 will be made, and the cars will be powered by a 6.5-litre naturally aspirated V12 designed by Cosworth and producing around 750kW – the F1 engine maker had once worked on a bent 12-cylinder race engine that would spin out to 20,000rpm with pistons rated to 22,000rpm, but shelved the project.

“The Aston Martin Valkyrie, which sold out on launch, is set to be the first in a line of incredible products to be borne of this innovation partnership will make its first run in 2018 before being delivered to customers in 2019,” it said. According to Aston, the Advanced Performance Centre located on Red Bull Racing’s Milton Keynes campus will create 110 jobs. It will also house the brand’s second dedicated design centre and engineering personnel who will be working on future sports cars.

“The new centre will allow a closer working relationship between the two leading brands in their respective fields which will see the adoption of both F1 and road car technology,” it said.

Meanwhile, one of the secrets behind what buyers have to do before taking delivery of their $US3.3 million ($A4.2 million) Aston Martin Valkyrie has been revealed online – they must first buy an Aston Martin Lagonda Taraf, a stretched super-saloon powered bv a 6.0-litre V12 costing around $A1.2 million. The information comes from James Edition, a website aimed at attracting high net-worth buyers, which has advertised a Valkyrie for sale for €3.3 million ($A5 million).

"The build slot available is scheduled for 2019 delivery and is not tied to the obligatory purchase of an Aston Martin Lagonda, a stipulation forced upon original owners,” the website says in a disclaimer attached to the Valkyrie. The website has listed the Valkyrie on behalf of Knight International, a company specialising in the purchase of “rare and valuable supercars and race cars from around the world”.