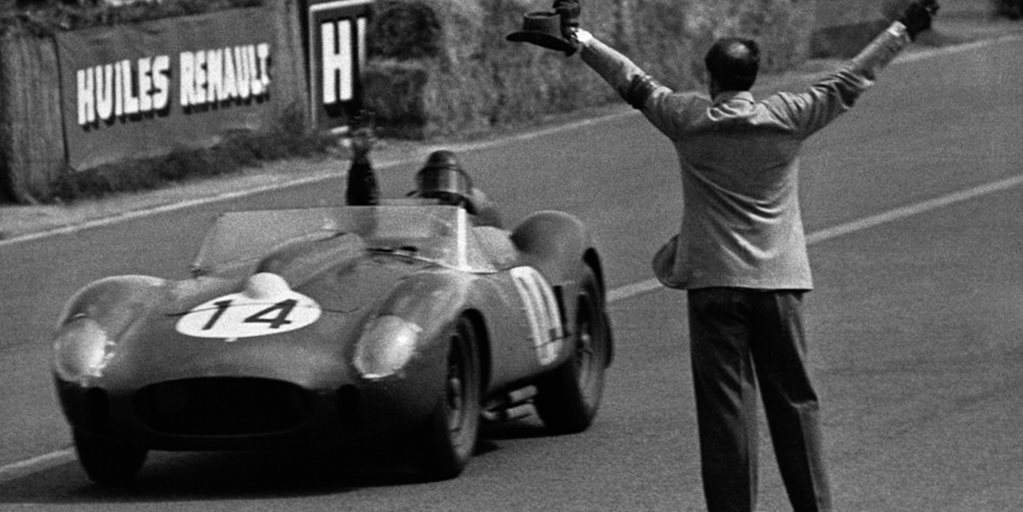 Ferrari has announced its intentions to compete in the new Hypercar category of the World Endurance Championship – and the iconic 24 Hours of Le Mans race – from 2023.

The Italian car maker confirmed it will design, engineer and manufacture an all-new road-going Hypercar, required by LMH category rules, in order to homologate its racing entrant.

The last time Ferrari competed in an endurance race like Le Mans as a factory was 1973, nearly 50 years ago. 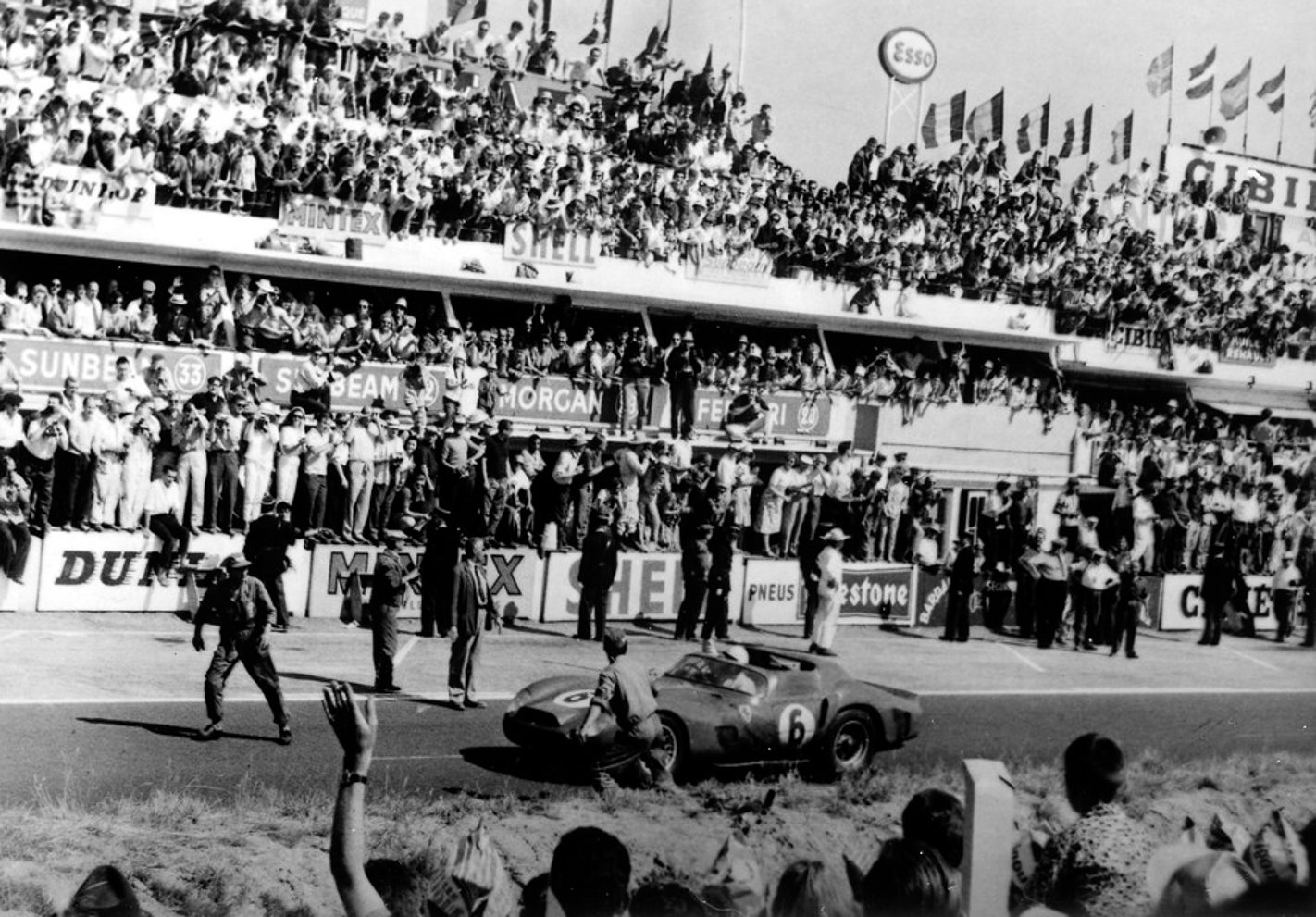 According to reports, development of the car has already kicked off with simulations, though details like “the track testing programme, the name of the car and the drivers who will make up the official crews” will follow.

Ferrari is set to race against the likes of Toyota, Glickenhaus, Peugeot, Porsche and Audi, who have all committed to the new era of the World Endurance Championship.

Read next Audi is heading back to Le Mans!

“In over 70 years of racing, on tracks all over the world, we led our closed-wheel cars to victory by exploring cutting-edge technological solutions: innovations that arise from the track and make every road car produced in Maranello extraordinary,” said Ferrari president John Elkann.

“With the new Le Mans Hypercar programme, Ferrari once again asserts its sporting commitment and determination to be a protagonist in the major global motorsport events.” 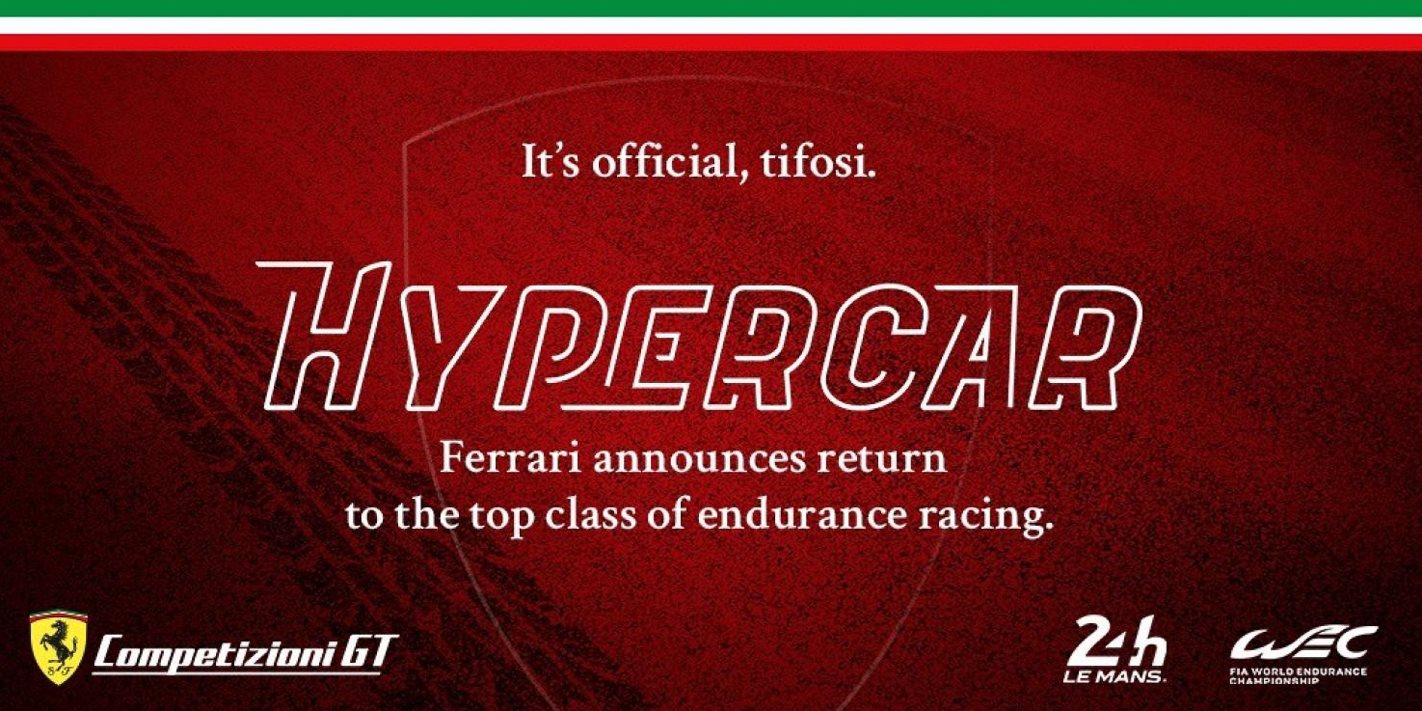 Ferrari has a long history of endurance racing and at Le Mans, having won the even outright nine times. The last time that happened was in 1965, as part of the famed Ford vs Ferrari battles that inspired a Hollywood film.

Ferrari has raced in a number of categories at Le Mans since, such as the GTE category with its 488 GTE, though those cars are customer-entered rather than officially backed by the Ferrari brand.

Further detail about Ferrari's Hypercar programme will be released in due course. 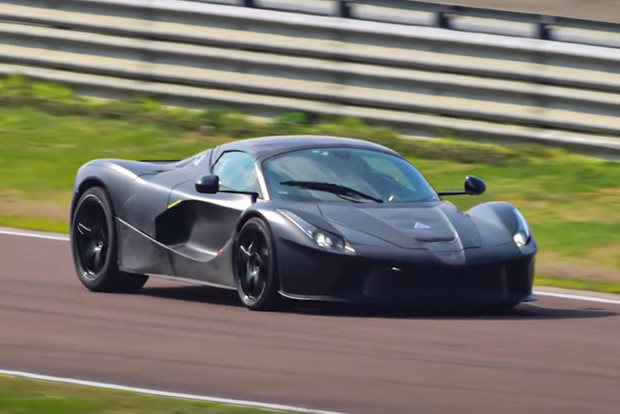 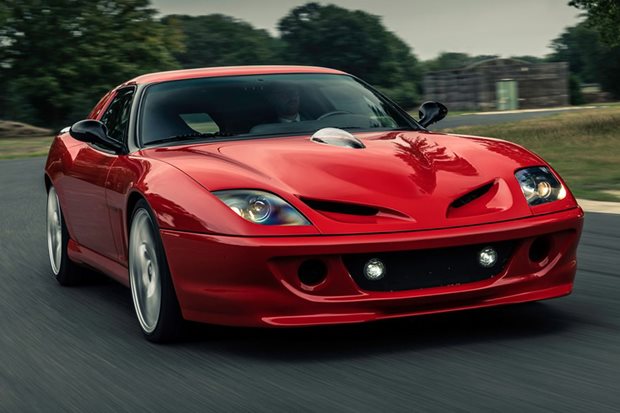 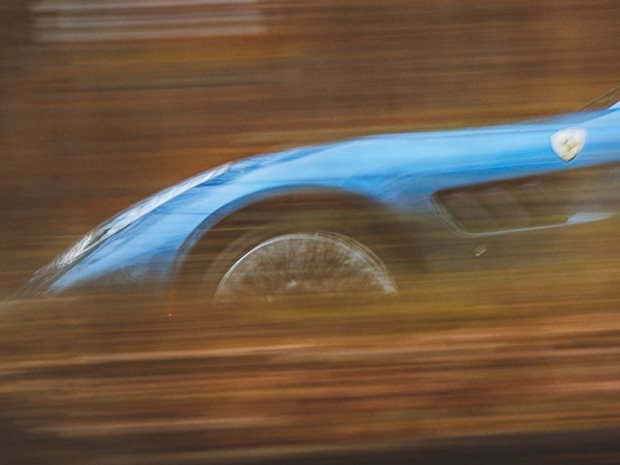