A SYDNEY man’s bid of $92,500 has secured him the first publicly available example of what is the final – and sold-out – run of Ford’s latest Falcon XR8 Sprint, with the majority of proceeds funding research into ways to automate the function of insulin pumps used by Type 1 Diabetics.

Businessman David Pearce revealed he purchased the car for his brother, Mark, who has fought a life-long battle with Cystic Fibrosis, in the hope that the car will lift the 30-year-old’s spirits.

“Mark’s health has been deteriorating rapidly and he now only has 18 percent lung function,” he said.

The XR8 Sprint, which has a retail price of $59,990, will sit alongside another vehicle close to the brothers’ hearts in Mark’s garage, a 1978 Ford Falcon XC. Prompted by both his brother’s illness and catching sight of the 38-year-old car in the nearby Blue Mountains, David set about tracking down the family car almost 20 years after their father sold it. 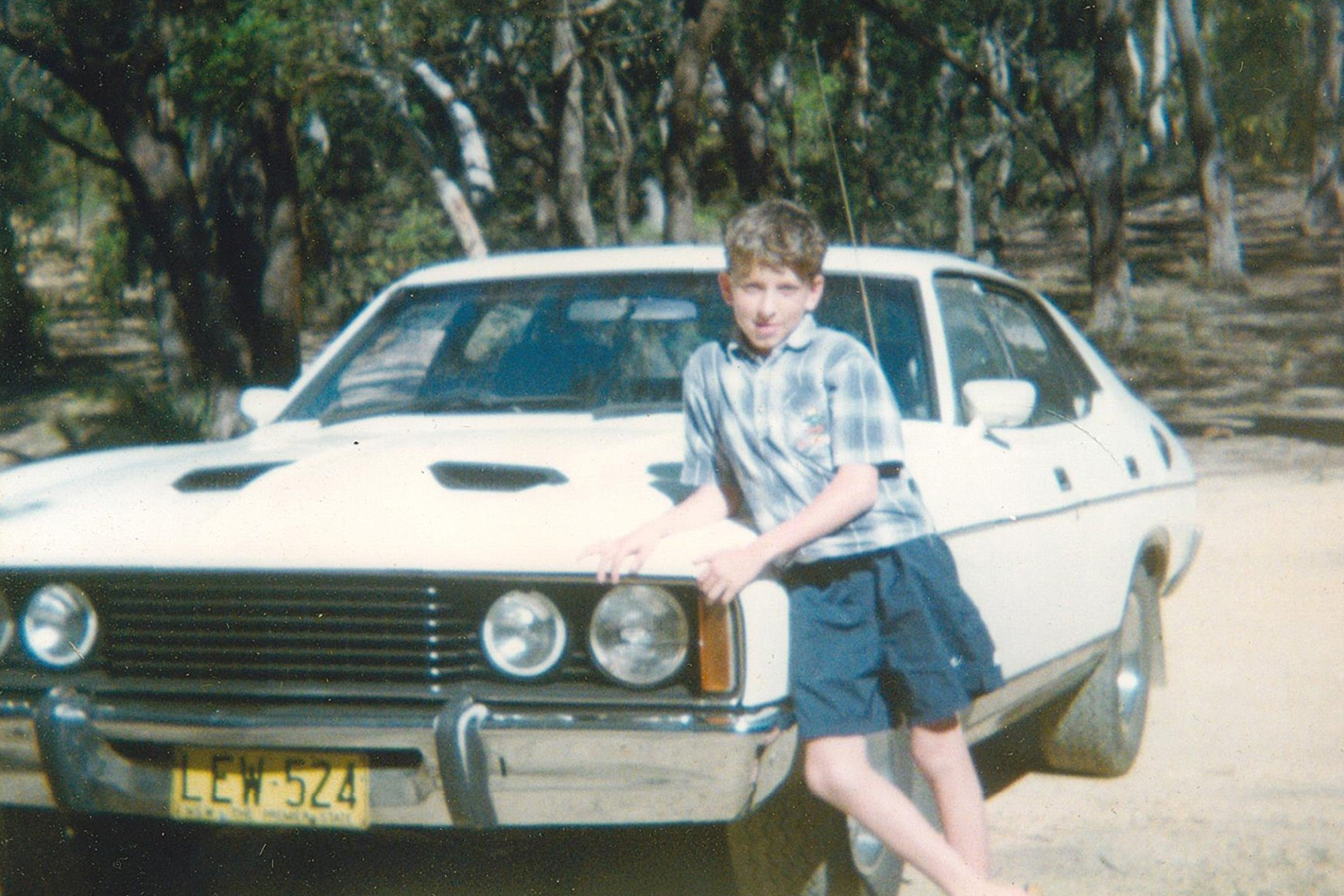 “The Sprint was a must-have to add to our Ford collection which also includes a restored 1978 Falcon XC which was the car my brother learned to drive in,” David continued.

Ford has been a long-time supporter of Type 1 Diabetes research and while insulin pumps currently go a long way in assisting T1D sufferers to manage the disease, the pumps still require regular and manual blood-test inputs, sometimes up to eight times a day.

The Juvenile Diabetes Research Fund raises money for the Artificial Pancreas Project, which aims to find a way to fully automate insulin pumps, closing the loop on insulin delivery in a way that mimics a healthy pancreas.

So far, Ford has contributed more than $55 million to fund JDRF research programs and raise awareness.