The designer behind one of Australia’s most famous cars, the 2001 Holden Monaro, will become the first non-American to lead General Motors’ global design operations.

Michael Simcoe has been announced as the successor to veteran car stylist Ed Welburn, who will retire mid-year after 44 years with one of the world’s biggest car makers.

He will oversee design for all of GM’s brands, which also include Cadillac, Chevrolet, Buick and GMC.

The 58-year-old will return to GM’s headquarters in Detroit, where he has already had a spell when he was promoted to executive director of North America exterior design in 2004. 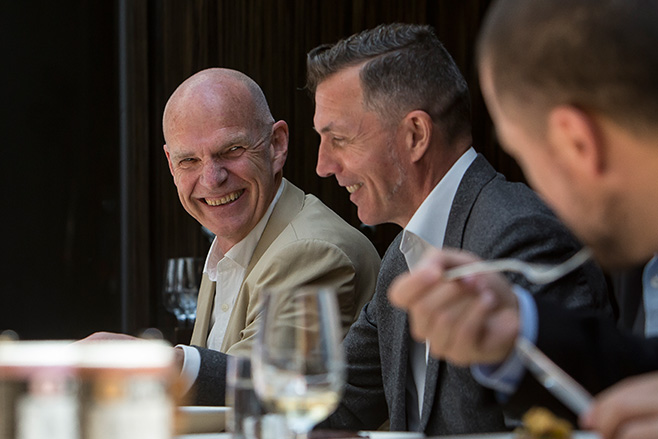 “Given his deep global experience and passion for breakthrough design, Michael is the right person to lead GM Global Design,” said Reuss. “He is known for his ability to take diverse ideas and mould them into great products that surprise and delight our customers.”

Simcoe first became chief designer at Holden in 1987, though it was his penning of the Holden Commodore Coupe concept 11 years later that thrust him into the spotlight. The two-door Commodore wowed both the media and the public at the 1998 Sydney motor show, and it went into production three years later as the new-generation Monaro.

He was also significantly involved in the design of the most recent Holden Commodores, the VE and VF Commodore, as well as iconic US cars such as the Chevrolet Camaro.