Hyundai has recalled 106,441 i30 models sold between 2007 and 2012 for a potentially dangerous fault that could see the frontal airbags and seatbelt pretensioners trigger during normal driving.

Though it’s unrelated to the on-going and far-reaching Takata airbag recall, the Hyundai i30 recall doesn’t concern the airbags themselves. Rather, the airbag control unit that tells them when to fire is the issue, with ‘improper programming’ leading to the possibility that the airbags might deploy without an impact actually being detected. 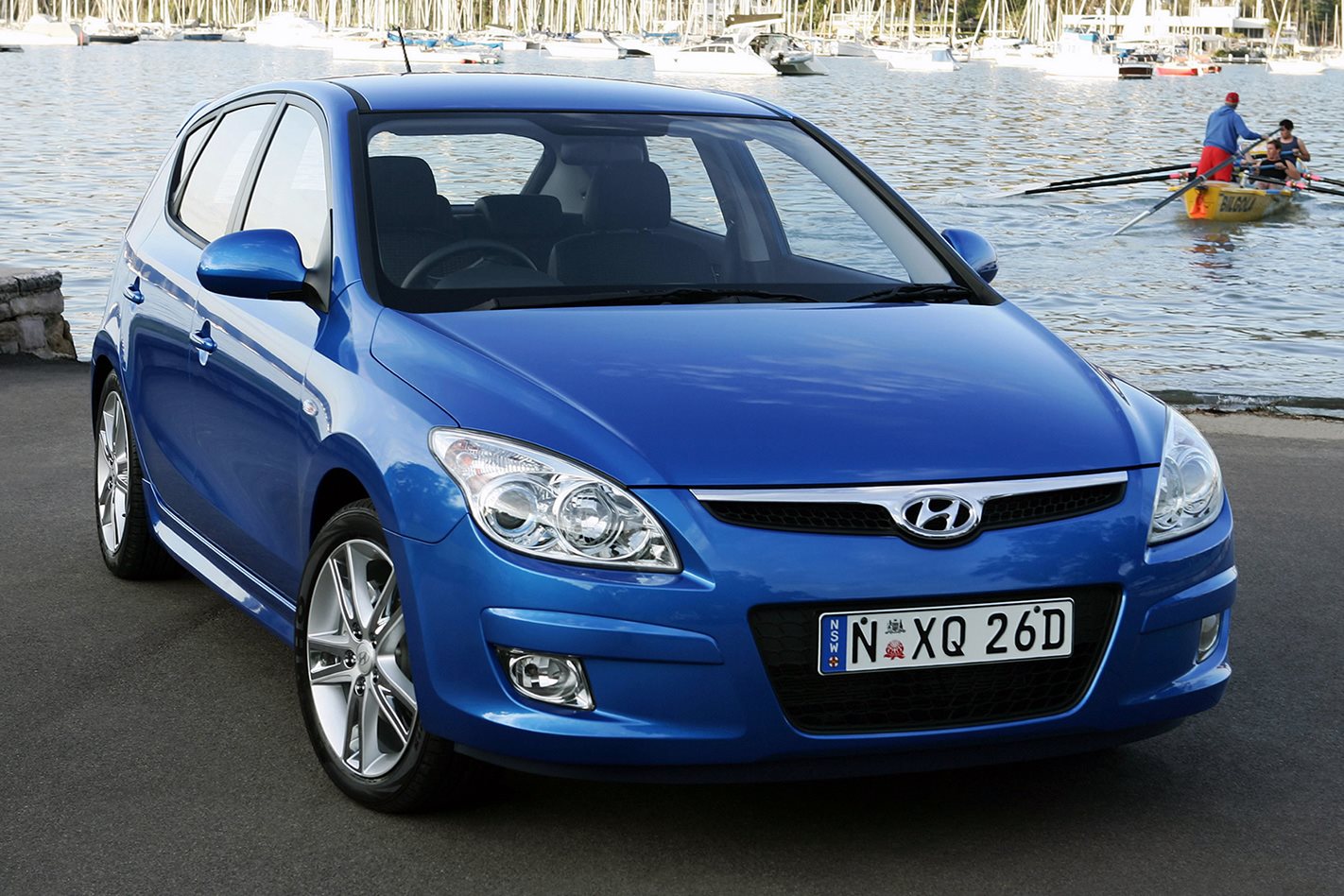 With airbag deployment being a very violent event, with the driver’s airbag typically expanding with enough force to remove a person’s grip on the steering wheel, having an airbag inadvertently activate could lead to an accident. If that happens the front occupants would no longer have airbags to protect them either, given they would already be expended.

Hyundai will contact owners in writing to alert them to the issue, and will reprogram affected airbag control units free of charge. Owners who think they may have an affected car can check via this list of Vehicle Identification Numbers, or contact Hyundai’s customer care line on 1800 186 306.