Turbocharged 2.0-litre petrol units get major shot in the arm

Jaguar has announced a more powerful version of the four-cylinder Ingenium petrol engine currently fitted to the XE, XF, and F-PACE will be available here in Australia later this year.

This new variant of the 2.0-litre turbocharged petrol unit – which will produce 221kW and 400Nm torque – will join the 147kW version currently available in the XE and XF, and the 184kW version available in all three models. 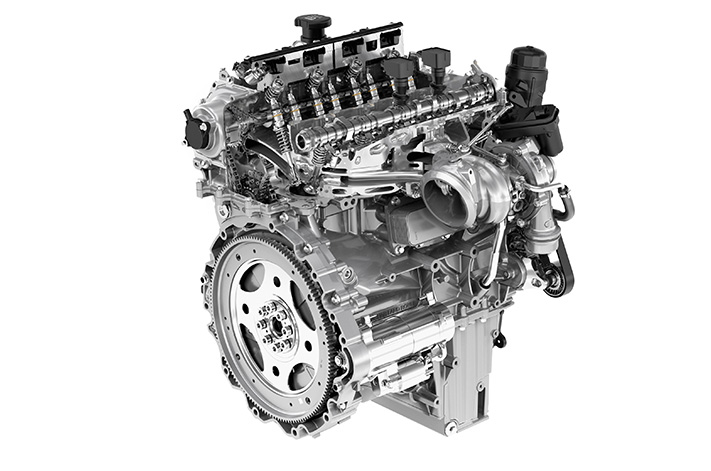 This new member of the Ingenium engine family will help shift the XE from 0-100km/h in 5.7 seconds while returning a claimed 6.7L/100km. 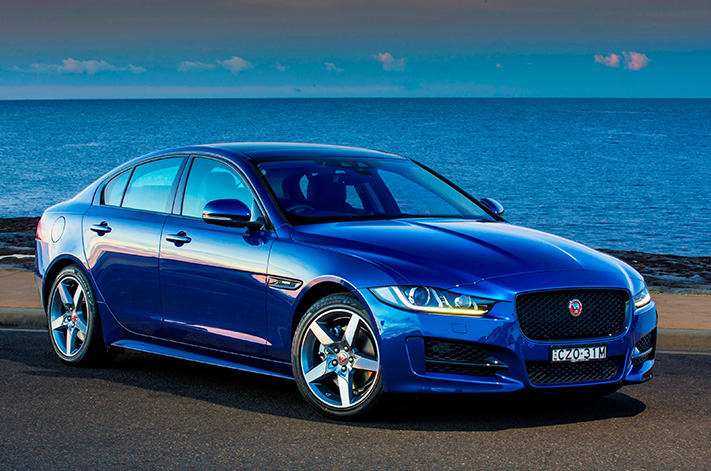 However, the focus is not just on performance but on Jaguar’s eco credentials too, with this new engine variant claimed to have CO2 emissions of as little as 153g/km.

Nick Rogers, Executive Director of Product Engineering at Jaguar Land Rover, believes this new engine option will be a good fit for these three models.

“Our new 221kW petrol engine provides the performance synonymous with Jaguar, while delivering enhanced fuel economy thanks to its state-of-the-art exhaust technology and pioneering valve train design,” he said. 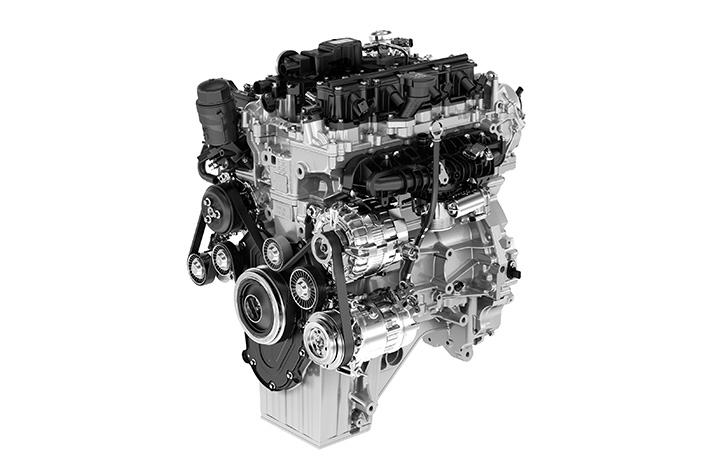 The new engine is not the only upgrade in store for the 2018 model year, as a Gesture Boot Lid will now be made available on the XE and XF, allowing drivers to wave a foot beneath to open the boot. Jaguar’s configurable Dynamics technology is also on the agenda, offering more settings and personalisation for the eight-speed automatic transmission, throttle response and steering feel.

All three models will also benefit from the latest safety tech including Forward Vehicle Guidance and Forward Traffic Detection.

First Australian deliveries of models with these upgrades are expected in late 2017. 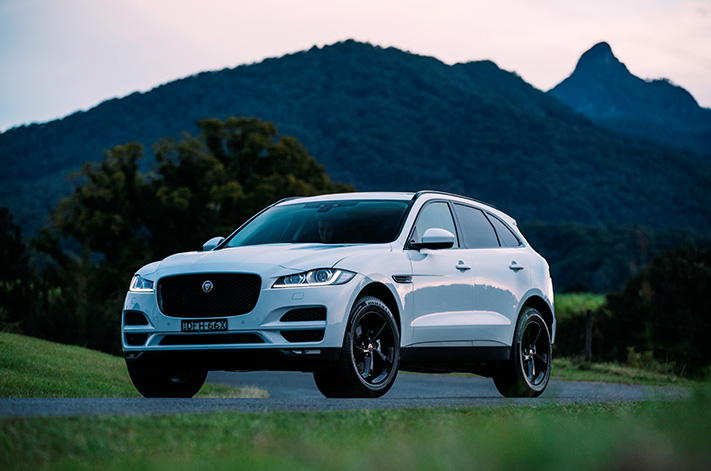