By Ryan Lewis and WhichCar Staff

The Jaguar F-Pace is the first SUV ever made by the British brand and is now its fastest selling vehicle. It maintains Jaguar values by being good to drive, stylish to look at, and fit for purpose.

It is a worthy competitor to other sporty, premium SUVs such as the Audi Q5 and Porsche Macan.

Optional extras are numerous and can be quite expensive. In entry-level form the basic F-Pace doesn’t feel as premium as you might expect, with more exposed hard plastics and cheap materials than the higher model grades.

Road noise from the tyres can be an issue inside the cabin on certain road surfaces.

The F-Pace is classed as a medium car.

An electric tailgate, which raises or lowers at the touch of a button, and electric front seats with adjustable lumbar support.

Driver aids present in every F-Pace include Hill Launch Assist to stop the car rolling back when setting off on an uphill incline, Trailer Stability Assist to prevent a trailer sway when towing, All Surface Progress Control for driving on loose terrain, and torque vectoring, which can adjust the amount of drive being sent to the wheels and prevent or control a slide.

Engine choices include two diesel and two petrol options. One of the diesels comes in two versions for different levels of performance.

They are joined by a 221kW/700Nm 3.0-litre turbo-diesel V6 (30d and S). The V6 sounds better than the four-cylinder and offers greater pulling power for anybody looking to carry or tow lots of cargo. It is also the most effortless engine for touring on the open road.

The other petrol engine is a 3.0-litre supercharged V6 that produces either 250kW/450Nm in Prestige, Portfolio or R-Sport models, or 280kW/460Nm in the S model. This is the engine to choose if outright performance is the most important to you, as it provides the driving experience most similar to other Jaguar sportscars.

(Power outputs and all other Jaguar F-Pace specifications are available from the Cars Covered menu, under the main image on this page.)

The F-Pace range is includes four core model variants called Prestige, Portfolio, R-Sport and S. There was also a top of the range version called First Edition available for the initial 12 months of sale.

An optional ‘Activity Key’ is available at extra cost. It is a wearable, waterproof wristband that allows F-Pace owners to lock their normal key inside the car while they visit the beach or another outdoor pastime.

Ride quality in the F-Pace is good. It is firmly damped yet comfortable, blending its sports car underpinnings with open road practicality.

Front seats are supportive, generously sized and trimmed in premium materials. Rear seat space is large enough to seat adults for long journeys, with plenty of headroom and decent clearance around knees and legs.

Forward Vehicle Guidance, which uses the surround camera system to provide a low down view to assist when parking or manoeuvring near obstacles, was introduced in September 2017.

ISOFIX fittings for child seats in the second row are standard on all models.

A tyre pressure monitoring system is also standard across the F-Pace range.

Even though the F-Pace is an SUV, it drives a lot like Jaguar’s more conventional sports cars. It has an inherent dynamic ability that makes it very satisfying and easy to drive quickly even on challenging roads.

Steering in the F-Pace is especially noteworthy. It is well-weighted and accurate, and conveys the car’s confident cornering prowess.

Engine performance is strong from the diesel and petrol V6 engines. Acceleration is rapid even though the F-Pace is heavy at around 1800kg depending on the model.

The addition from September 2017 of a more powerful Ingenium diesel and a smaller, more economical petrol engine for the 2018 model year gives you more options. This article will be amended after reviewers have gained some experience with the new engines.

The F-Pace has a cleverly designed 508 litre cargo area. It easily accommodates suitcases and large luggage for trips away.

Split fold rear backrests allow taller items to be transported at the expense of passenger spaces in the second row.

In other markets F-Pace is sold with a 650 litre boot, however all Australian-delivered models have a full size spare wheel under the boot floor, which reduces outright space but increases practicality for anybody taking their F-Pace journeys where a space saver spare tyre or inflation kit would be unsuitable.

The F-Pace is built in the United Kingdom, at Jaguar’s factory in Soulhill.

Jaguar F-Pace does a good job of being sportier than most SUVs, but it does fall a little bit short of the outright comfort some luxury-focussed SUVs manage.

It is also not quite as sharp dynamically or as powerful as the excellent Porsche Macan Turbo, which has 294kW and 550Nm.

The F-Pace was first introduced in 2016 and received a minor update in September 2017, with the most notable change being the introduction of two new engines to the range.

No significant updates are expected before 2019 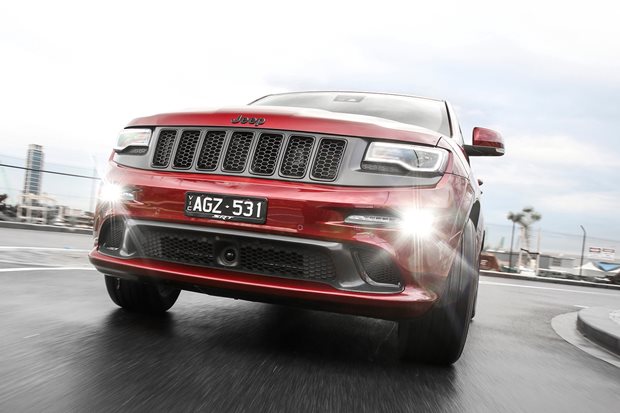 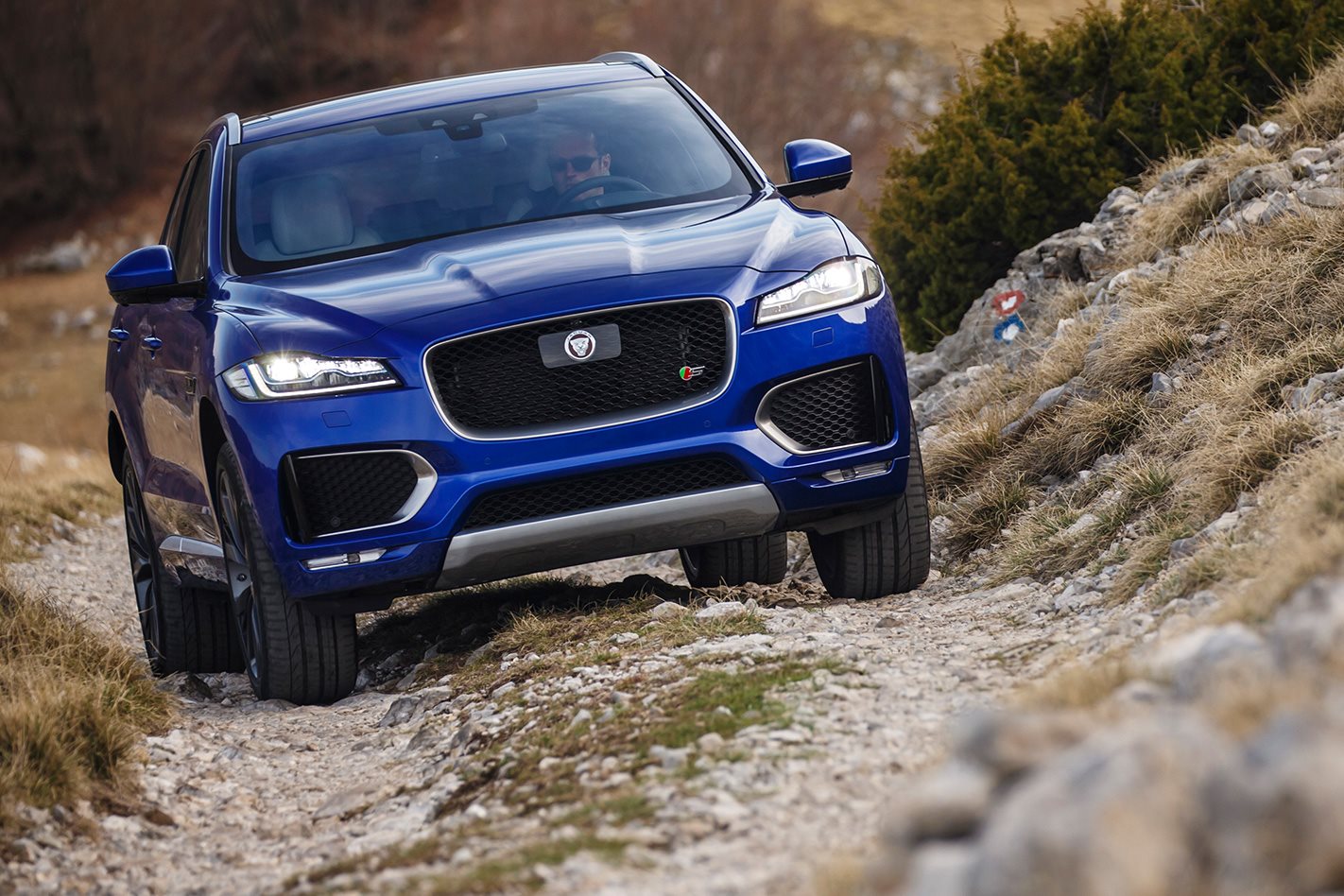 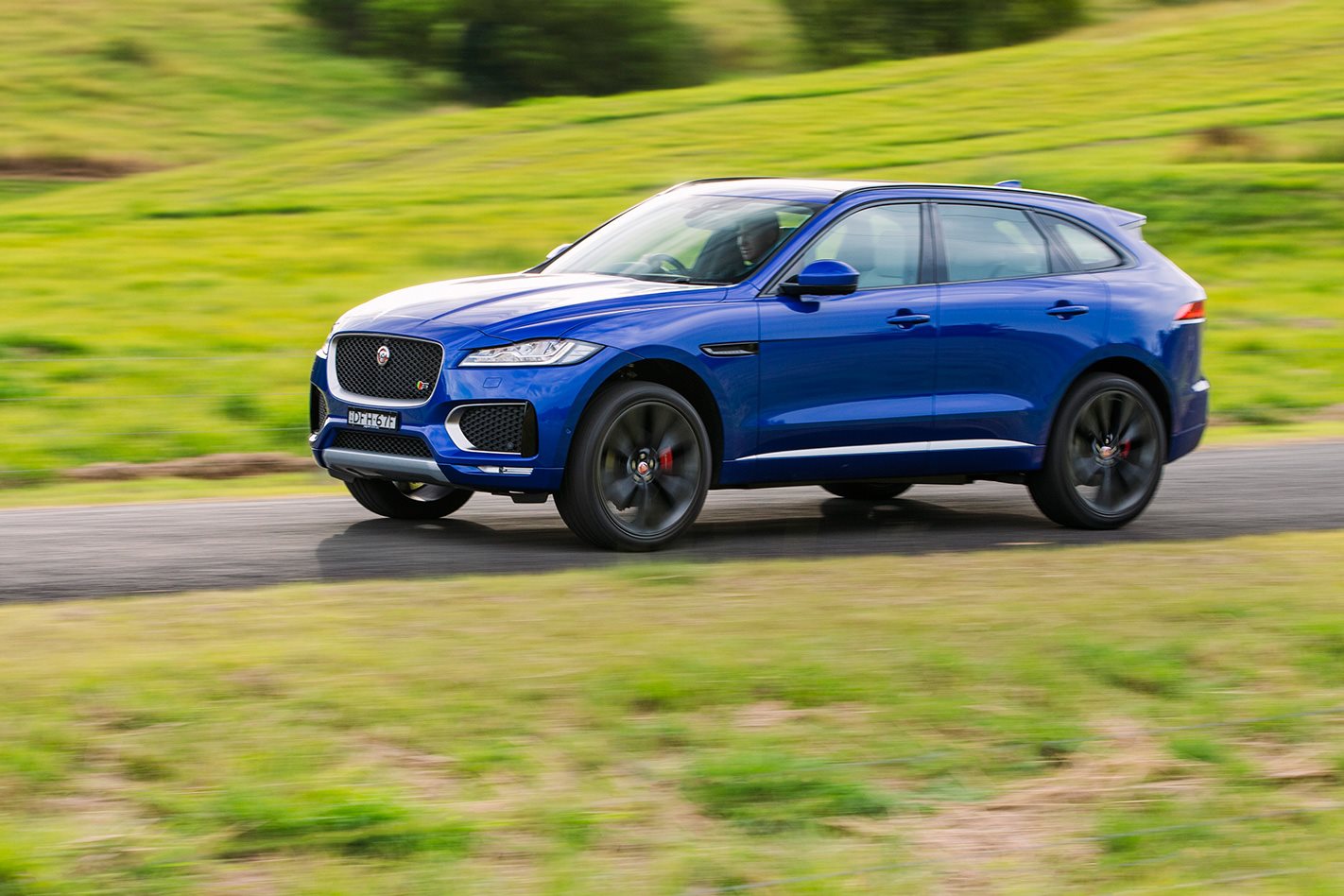 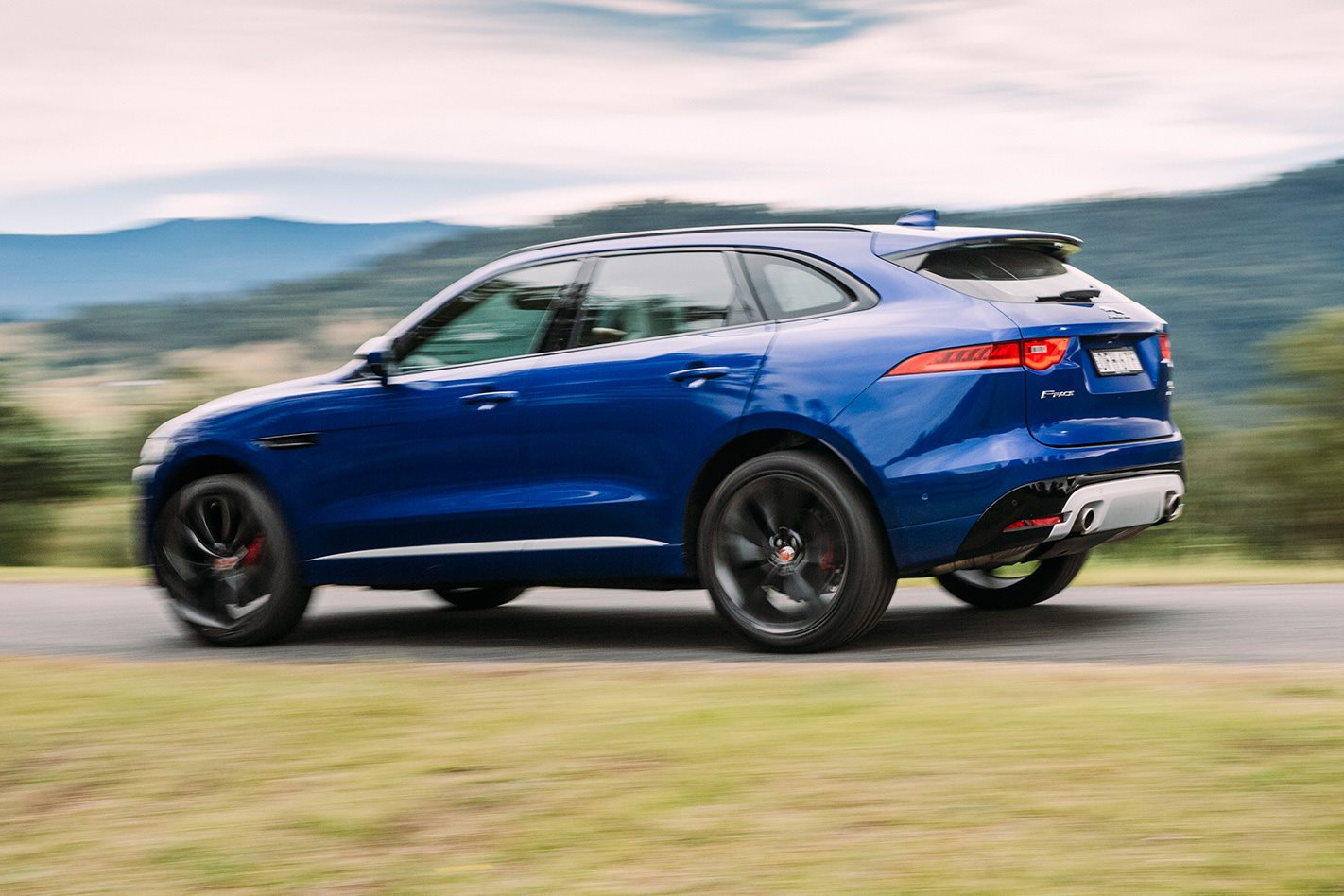 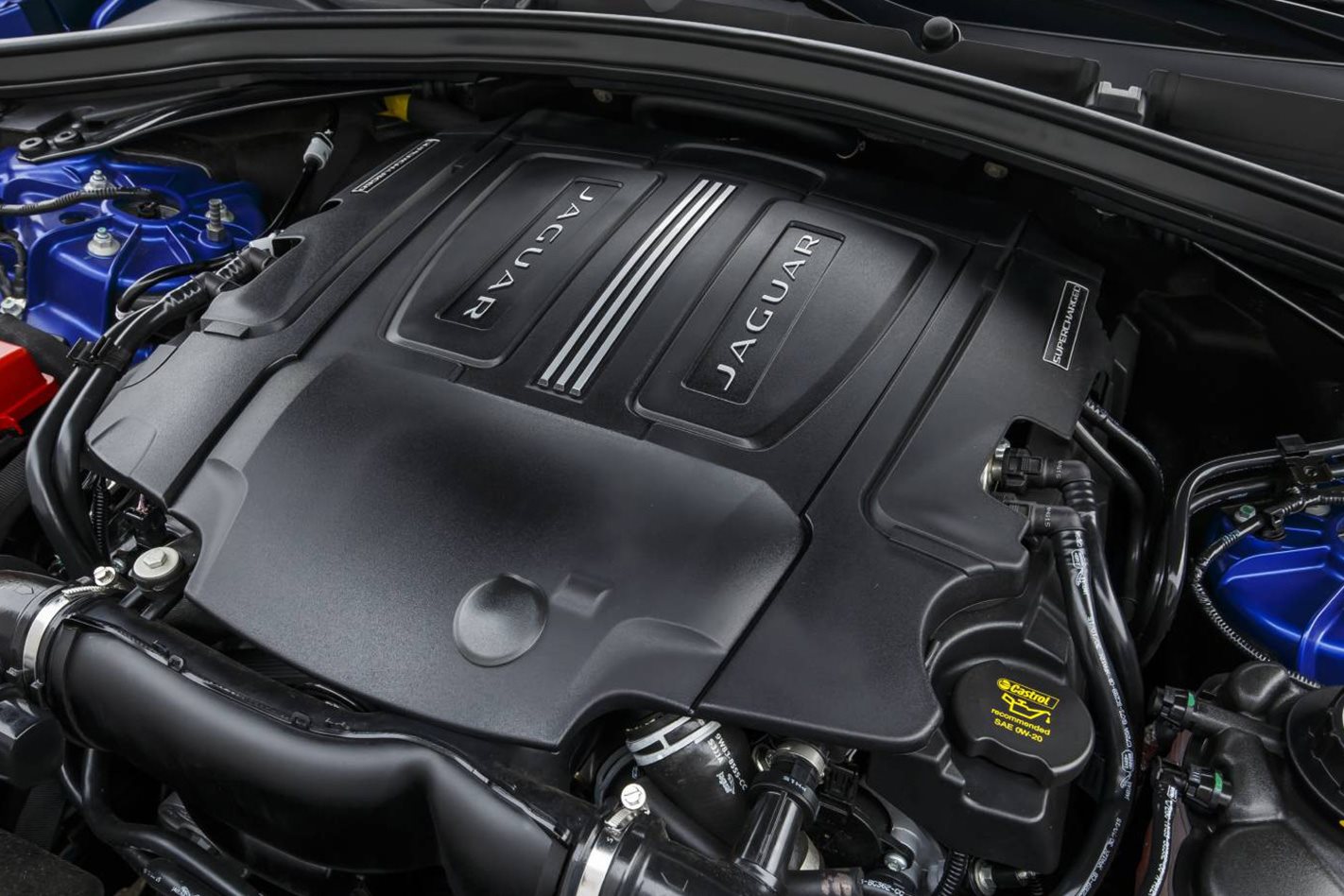 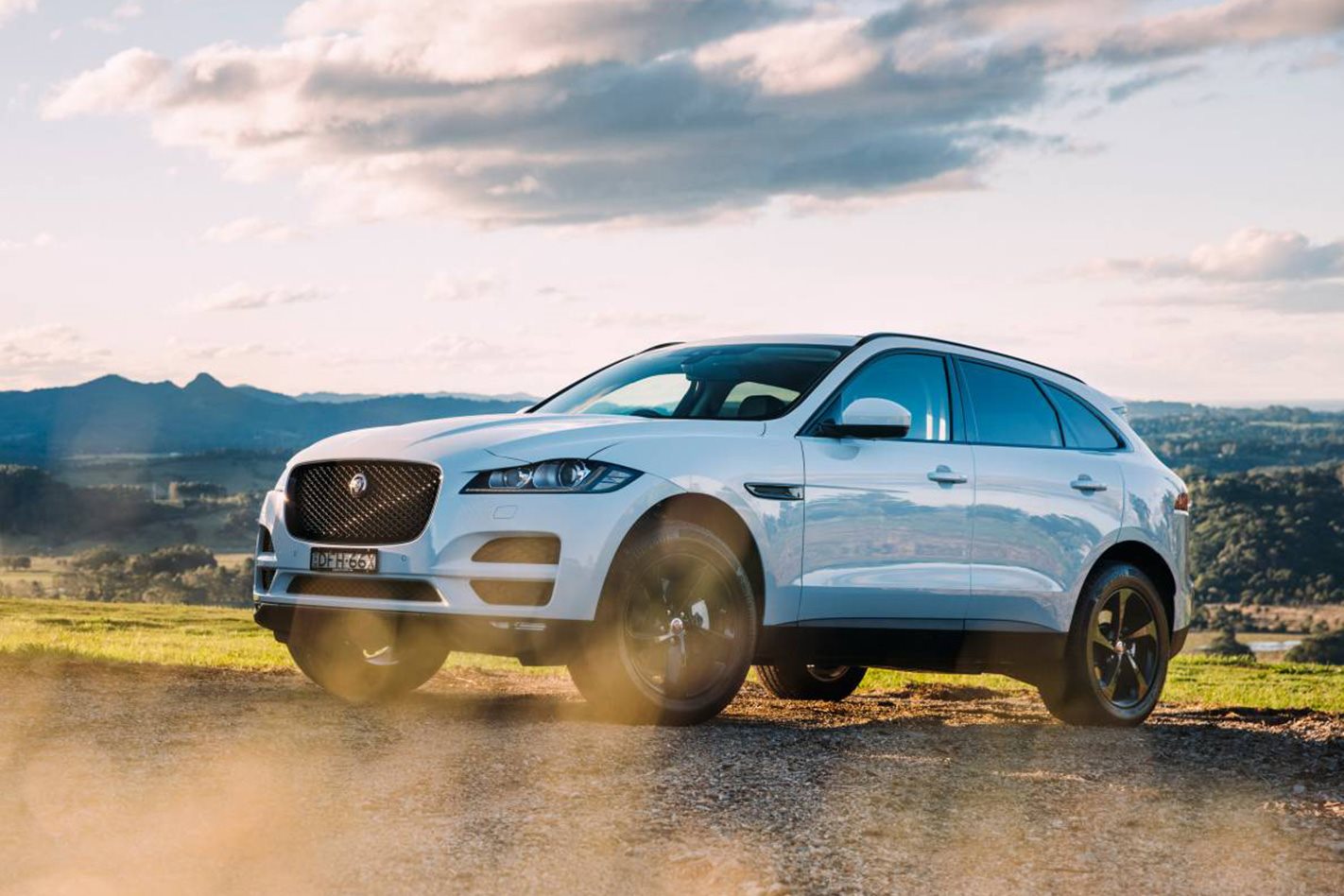 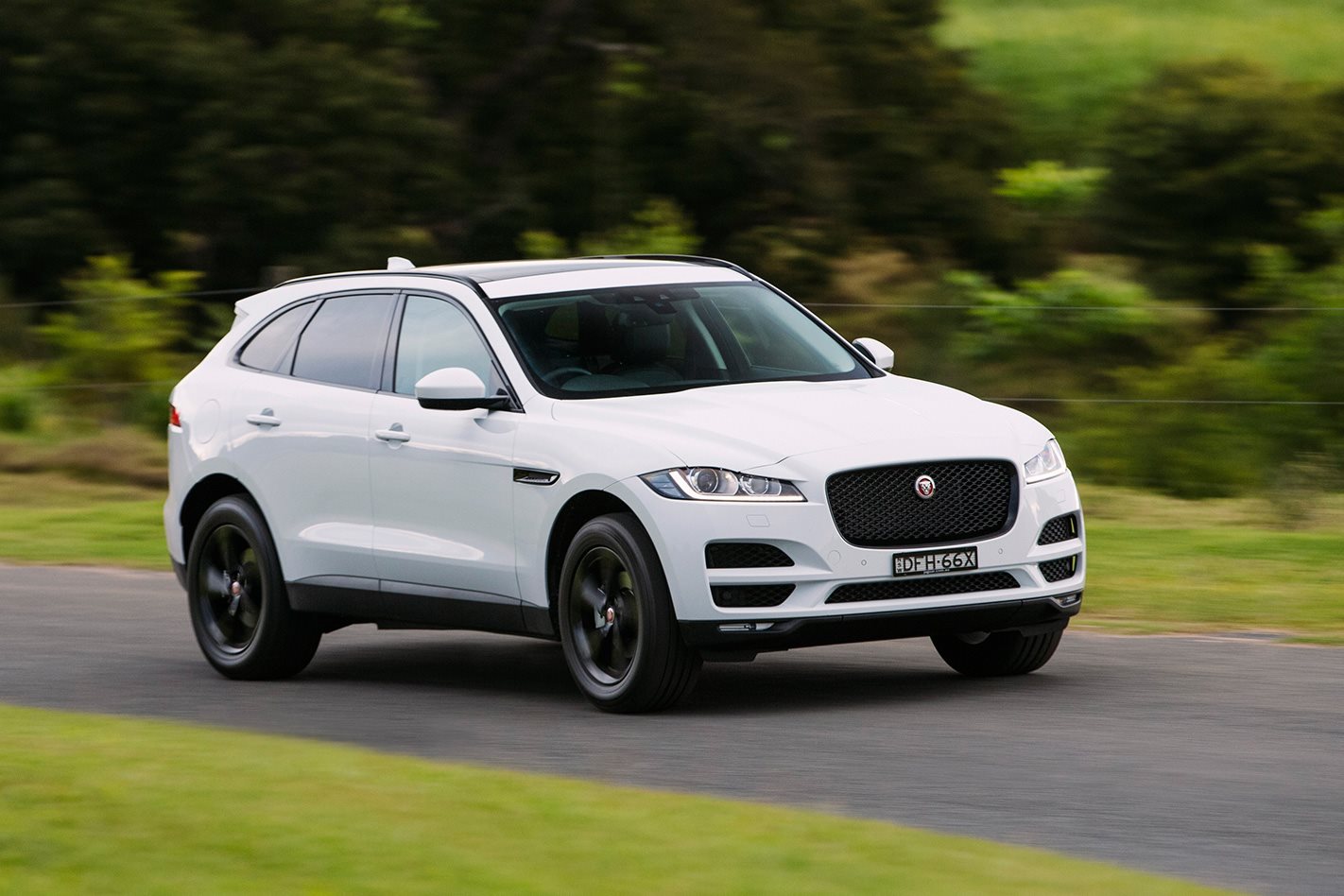 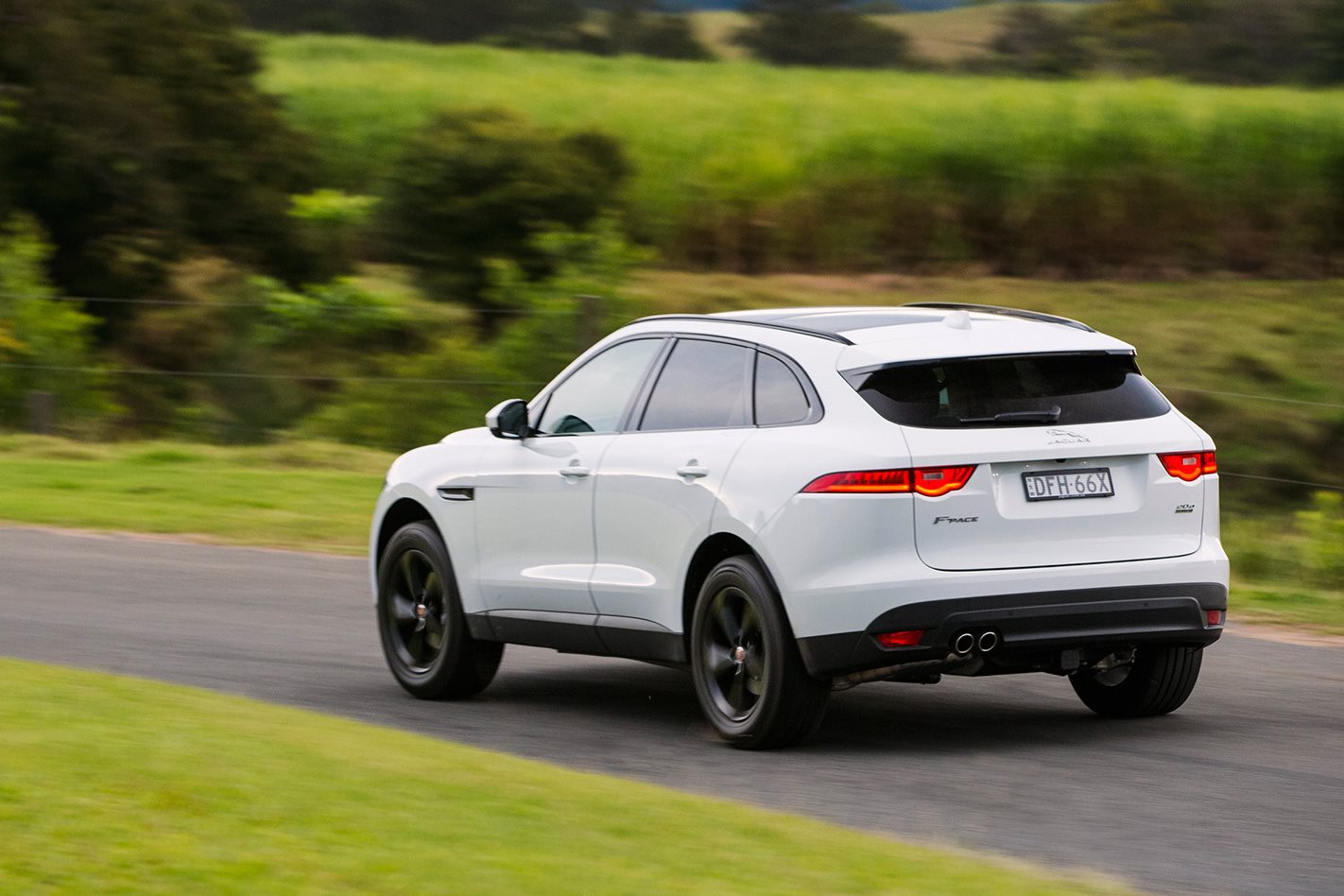 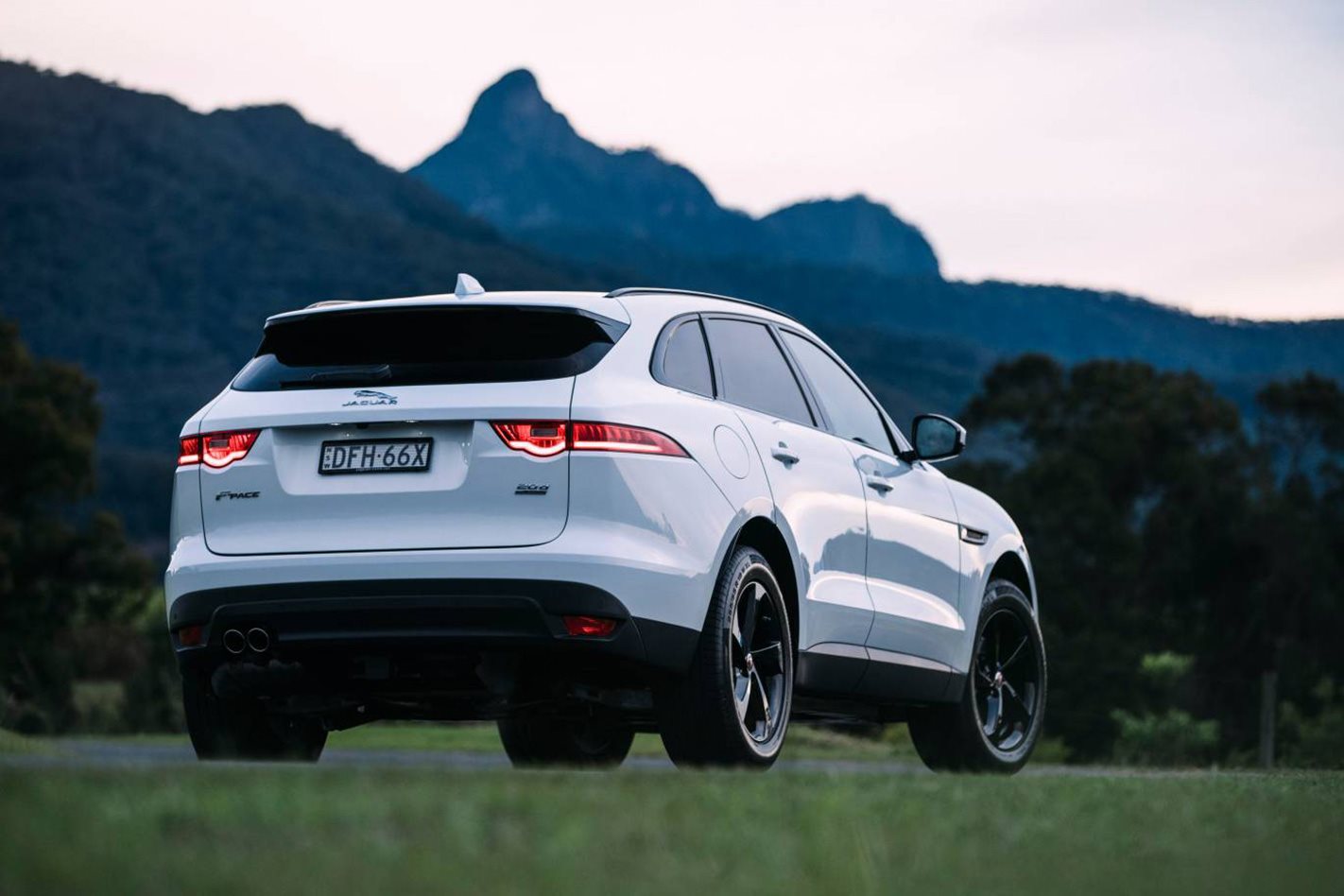 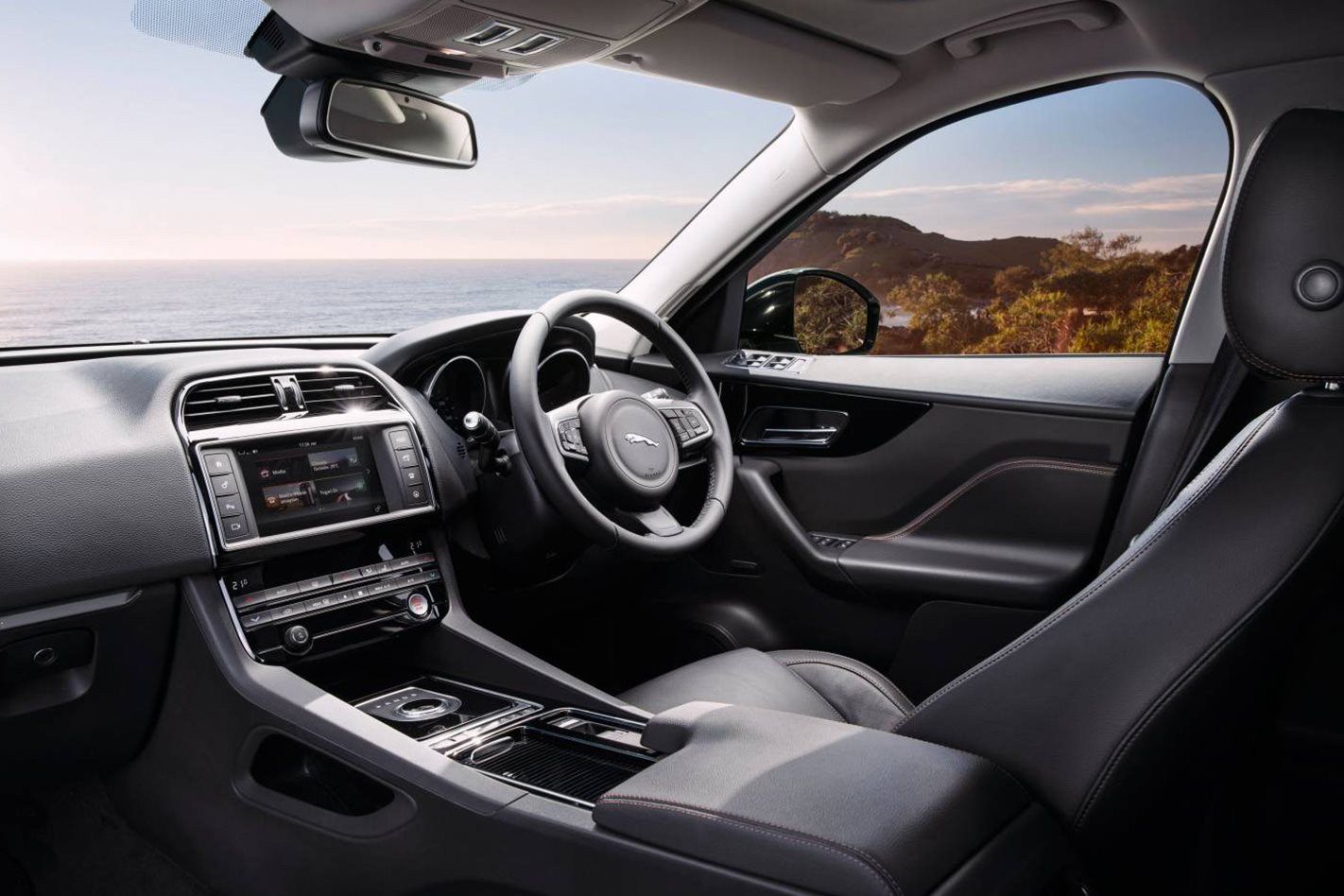 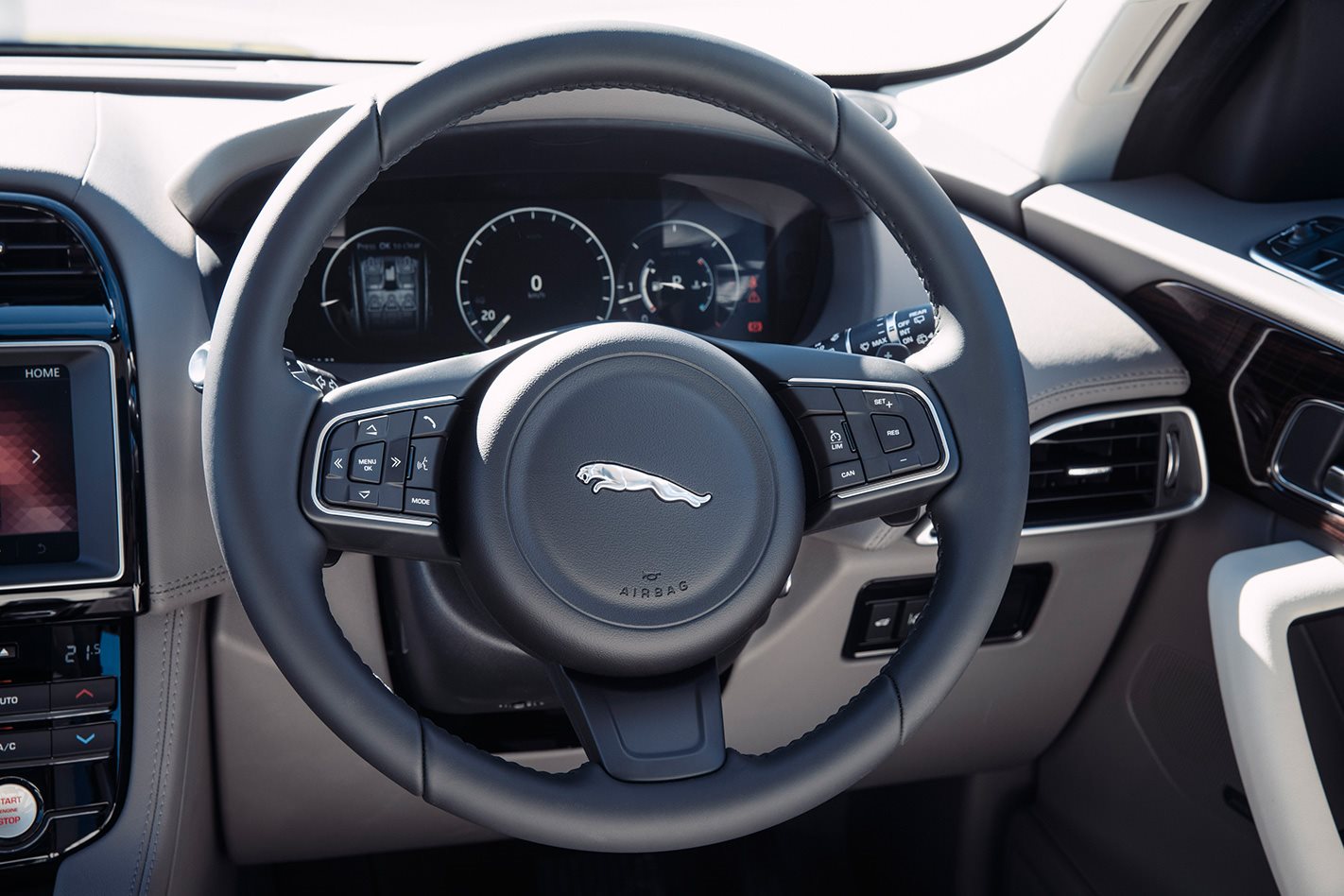 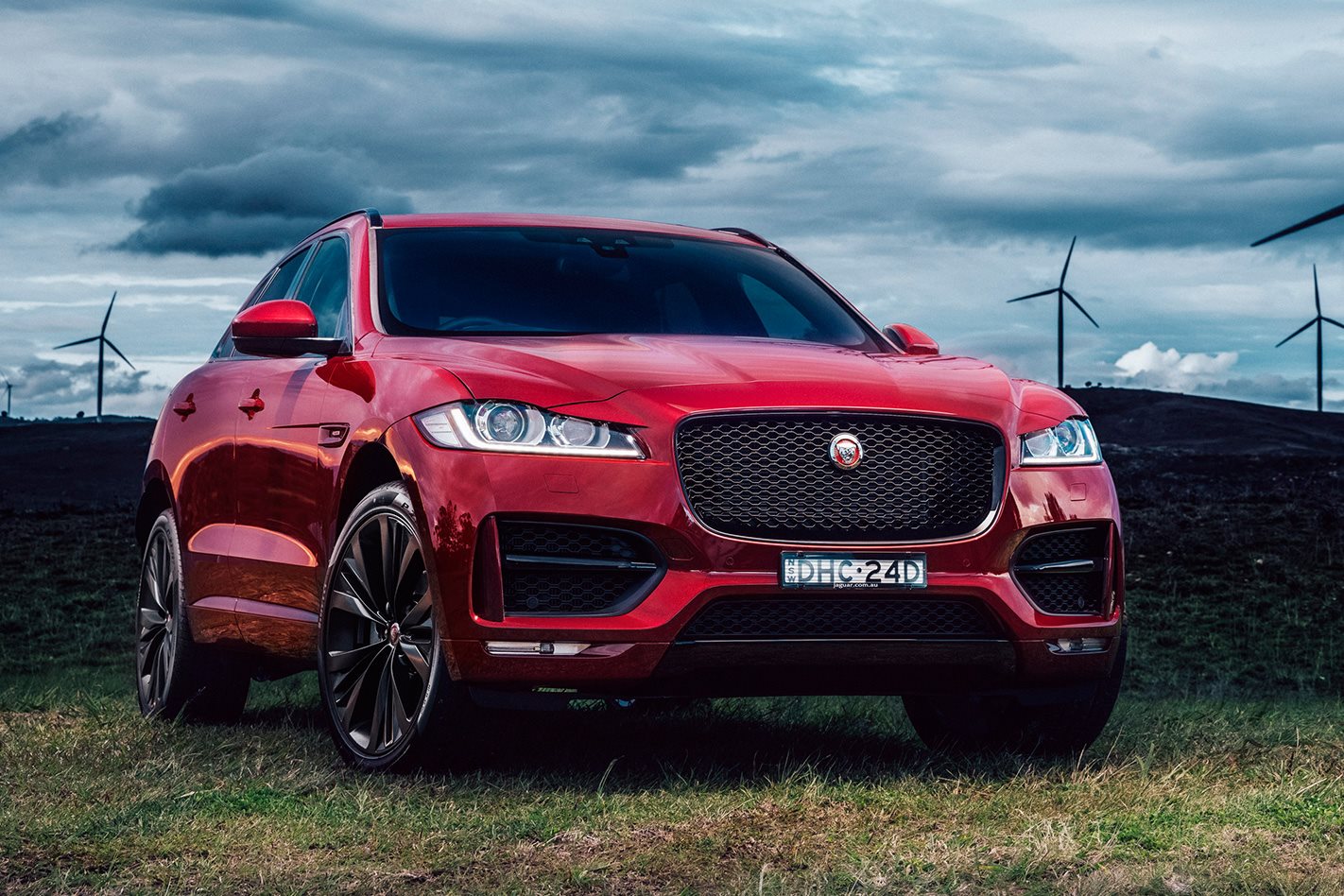 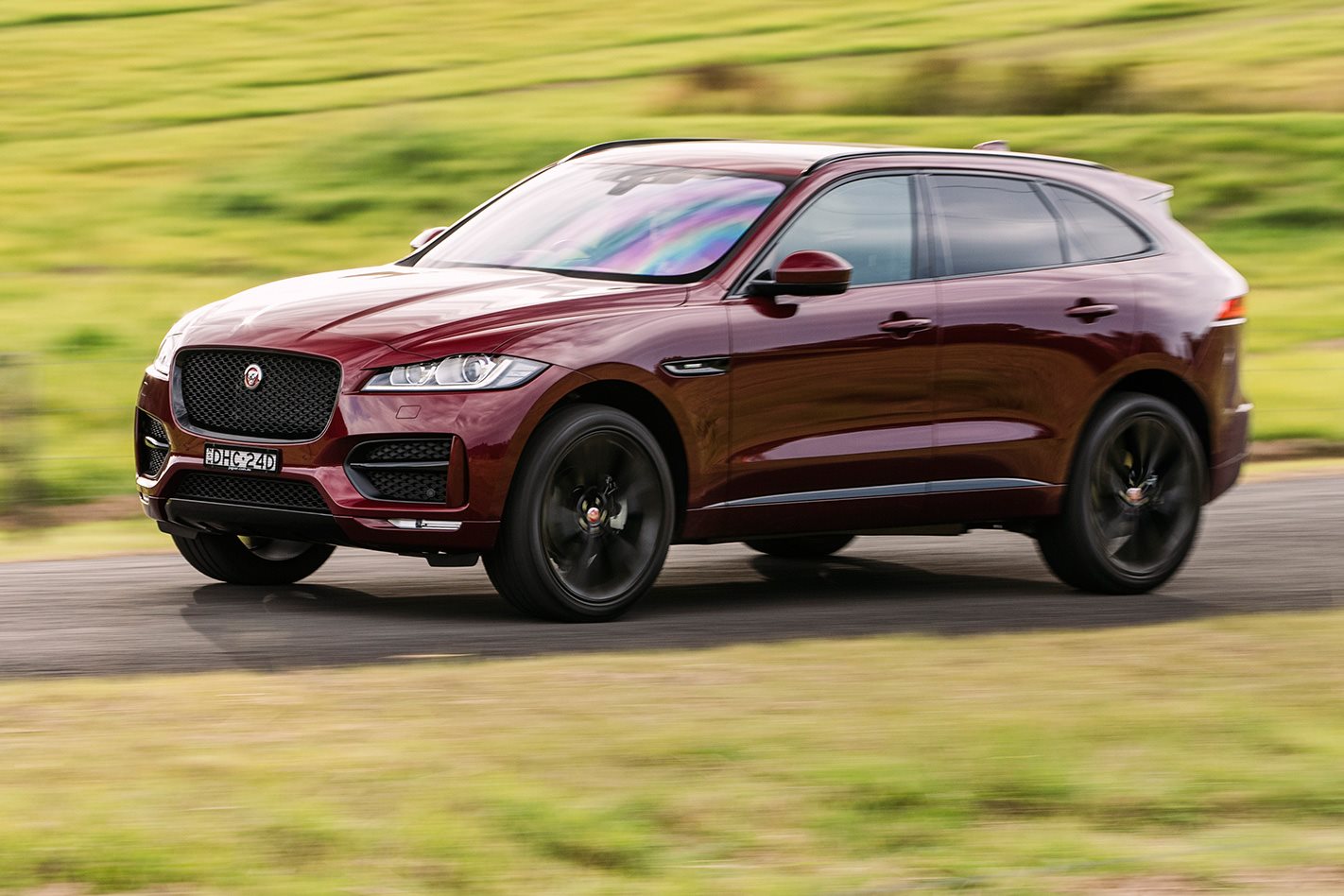 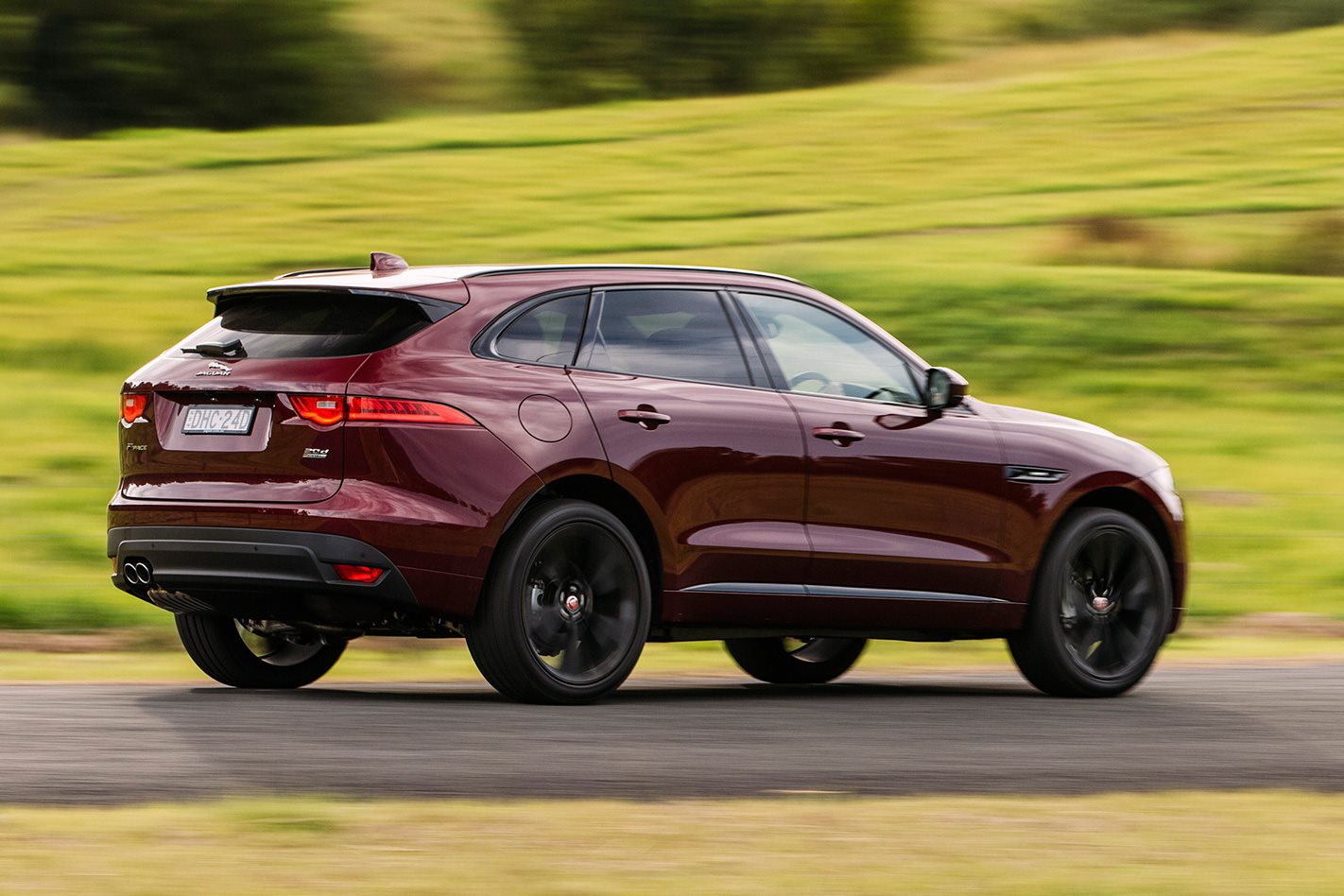 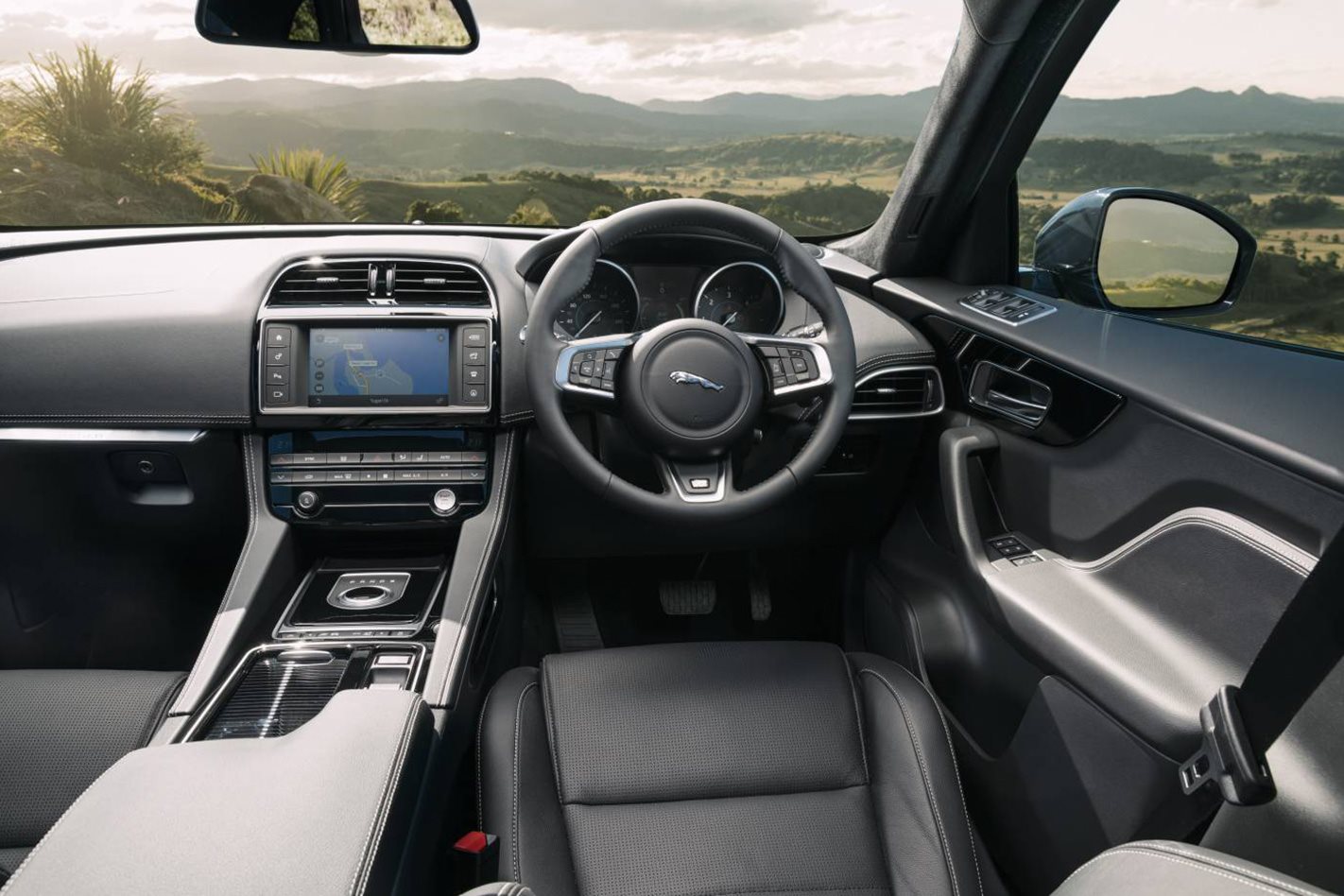 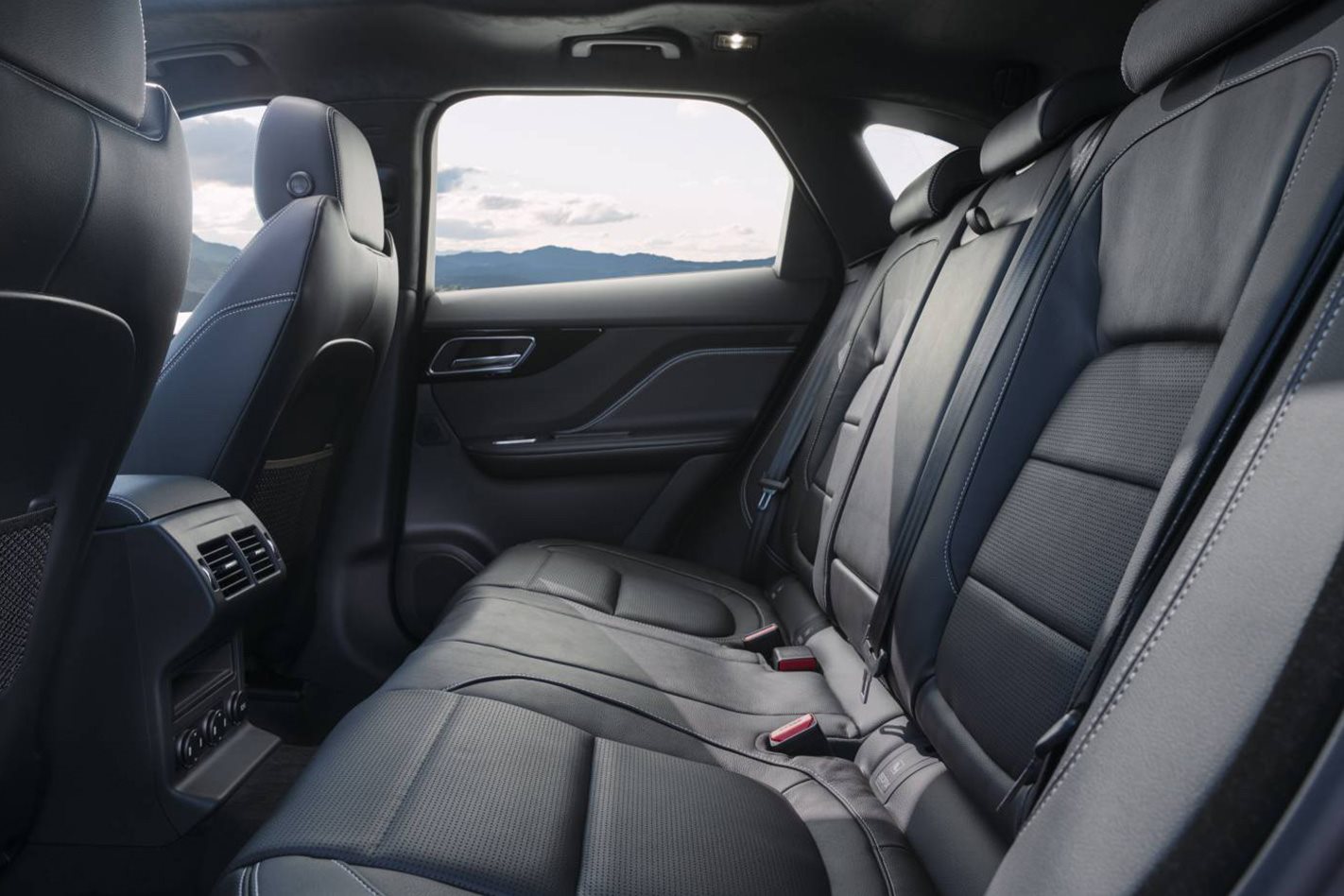 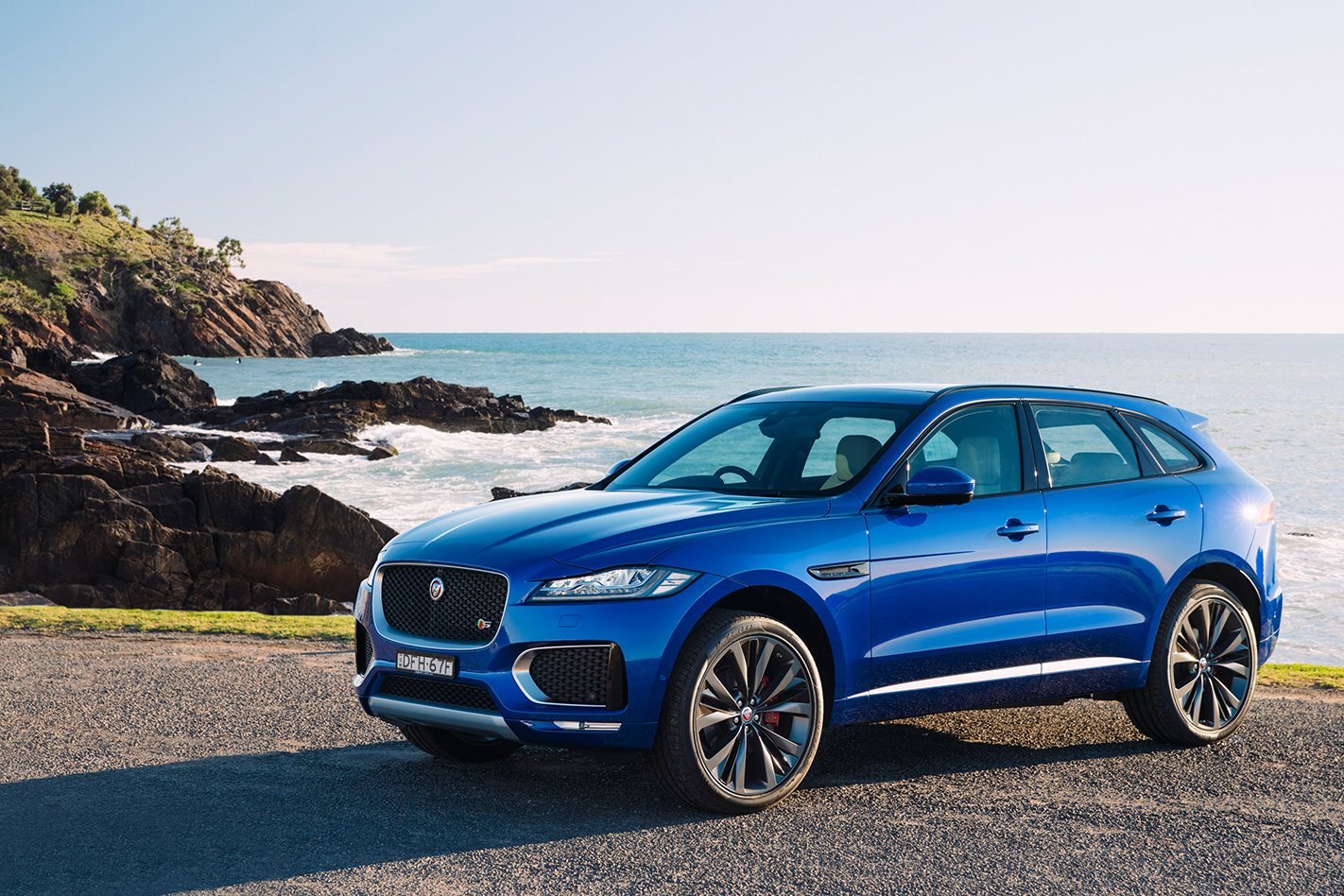 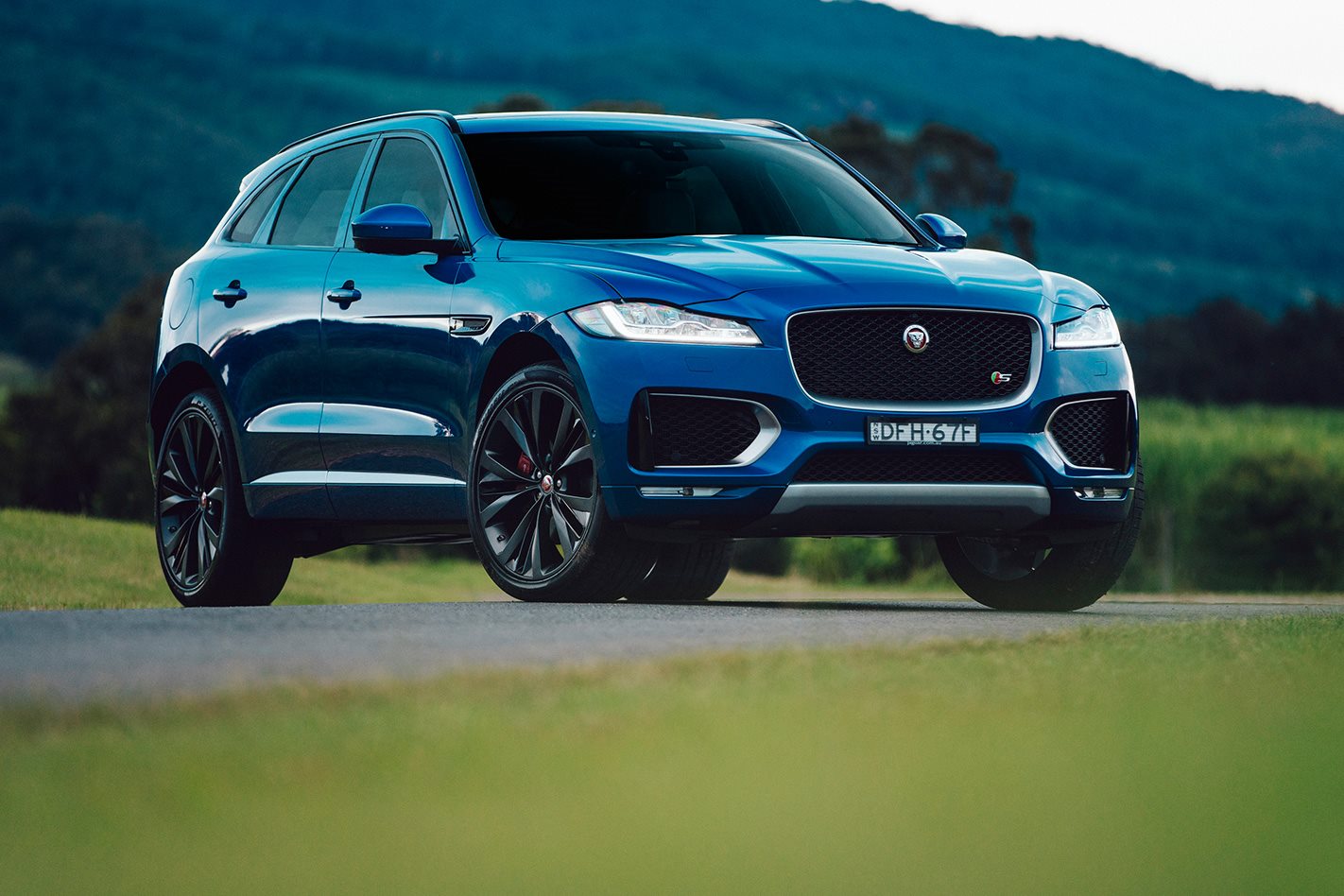 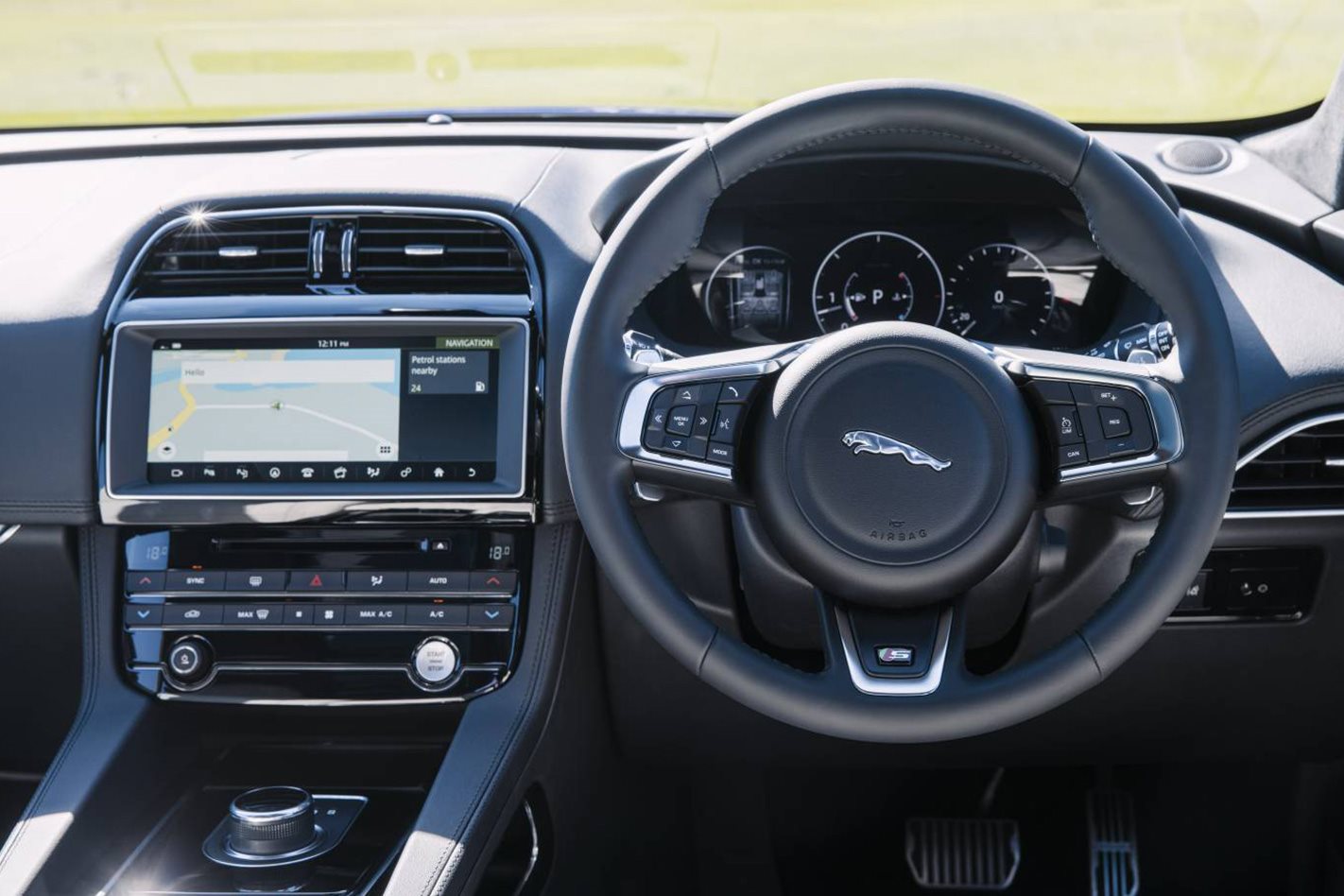 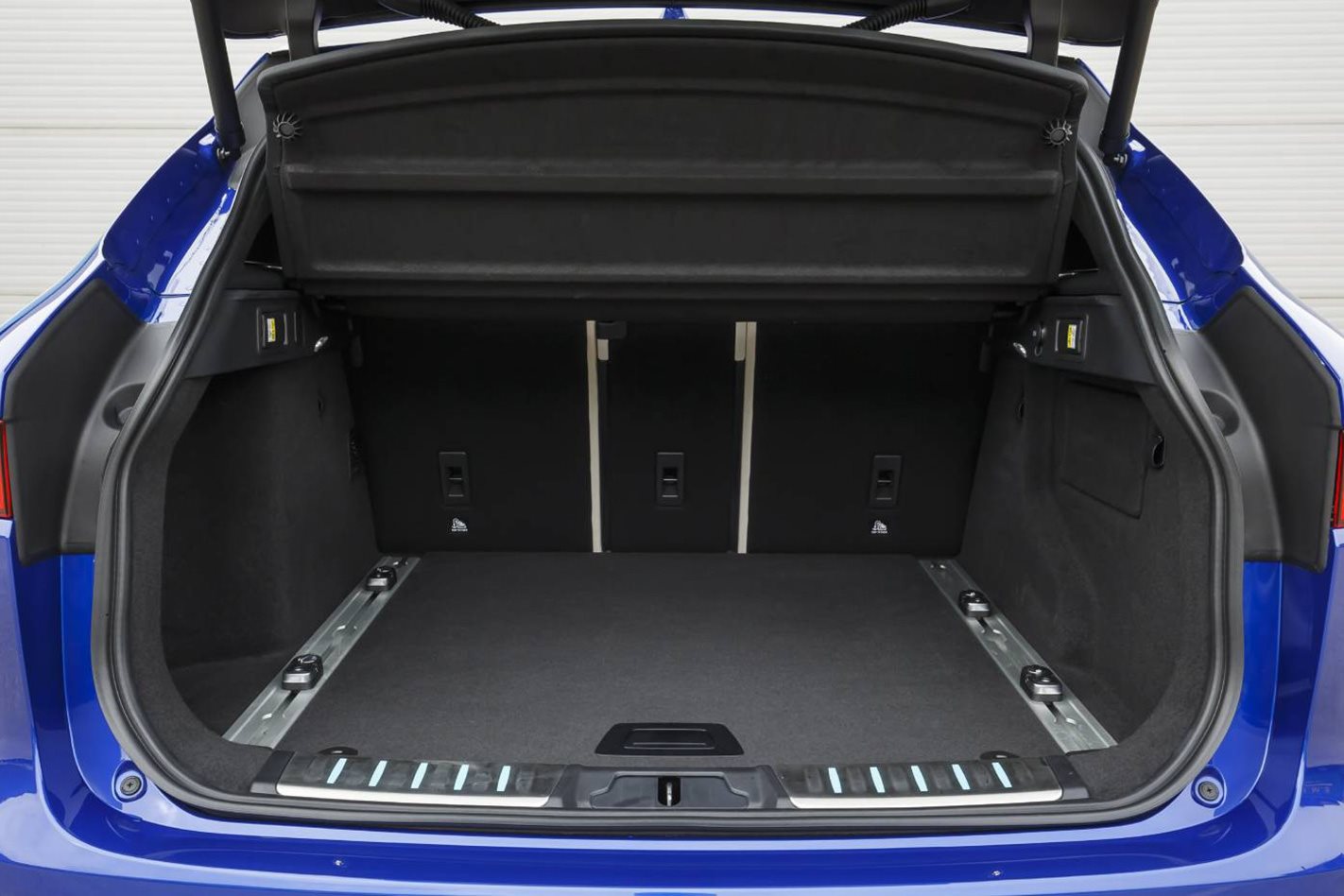