Kia Picanto GT-Line to be launched in Australia in June

A tarted-up Kia Picanto will be added to the local line-up, opening the door for a hot turbo variant in the future

Kia Australia has confirmed it is adding a sporty-looking GT-Line spec to its Picanto micro-hatch range, to sit atop the sole ‘S’ variant that’s currently on offer.

The GT-Line was revealed last year in Europe alongside the 1.0-litre turbocharged GT variant. But while it shares the GTs looks, it retains the naturally-aspirated 1.2-litre four-cylinder 62kW/122Nm engine currently offered in the S. 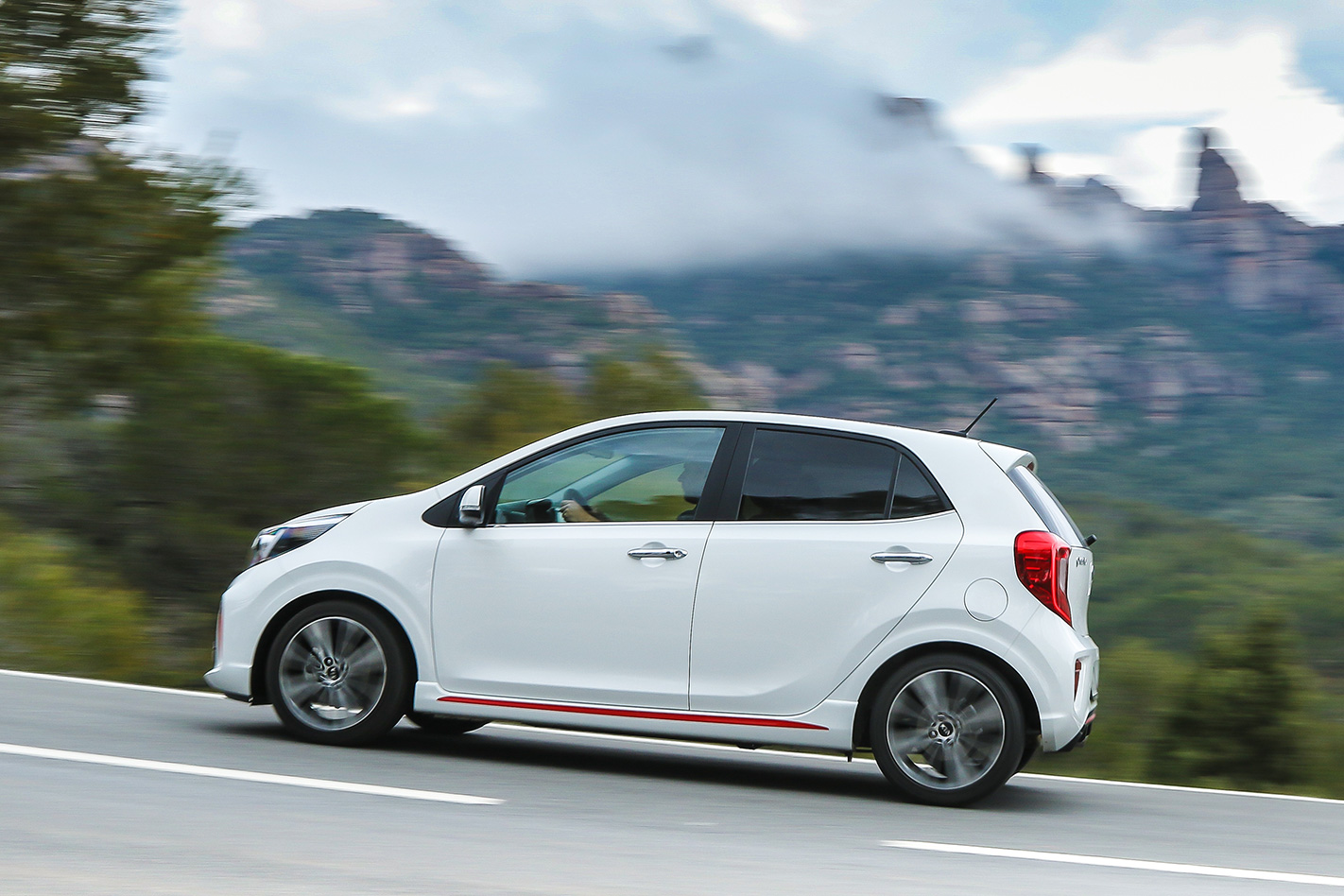 The extra features are identical those included with the special AO Edition Picanto earlier this year as part of the Korean carmaker’s sponsorship deal with the Australian Open tennis. While the AO Edition was a limited affair, the GT Line will be a permanent fixture in the Picanto range from June this year.

As well as the athletic trim, it will come with everything in the Picanto S including autonomous emergency braking with forward collision warning as standard, reversing camera with rear parking sensors, automatic headlights, and a 7.0-inch touchscreen infotainment unit with Apple CarPlay and Android Auto connectivity.

WhichCar understands Kia is still evaluating the boosted Picanto GT for Australia, and it’s hoped the addition of the GT-Line to the local mix is a foot in the door for the hot micro hatch.

With a boosted three-cylinder engine, the Picanto GT jumps in power to 74kW and 172Nm. 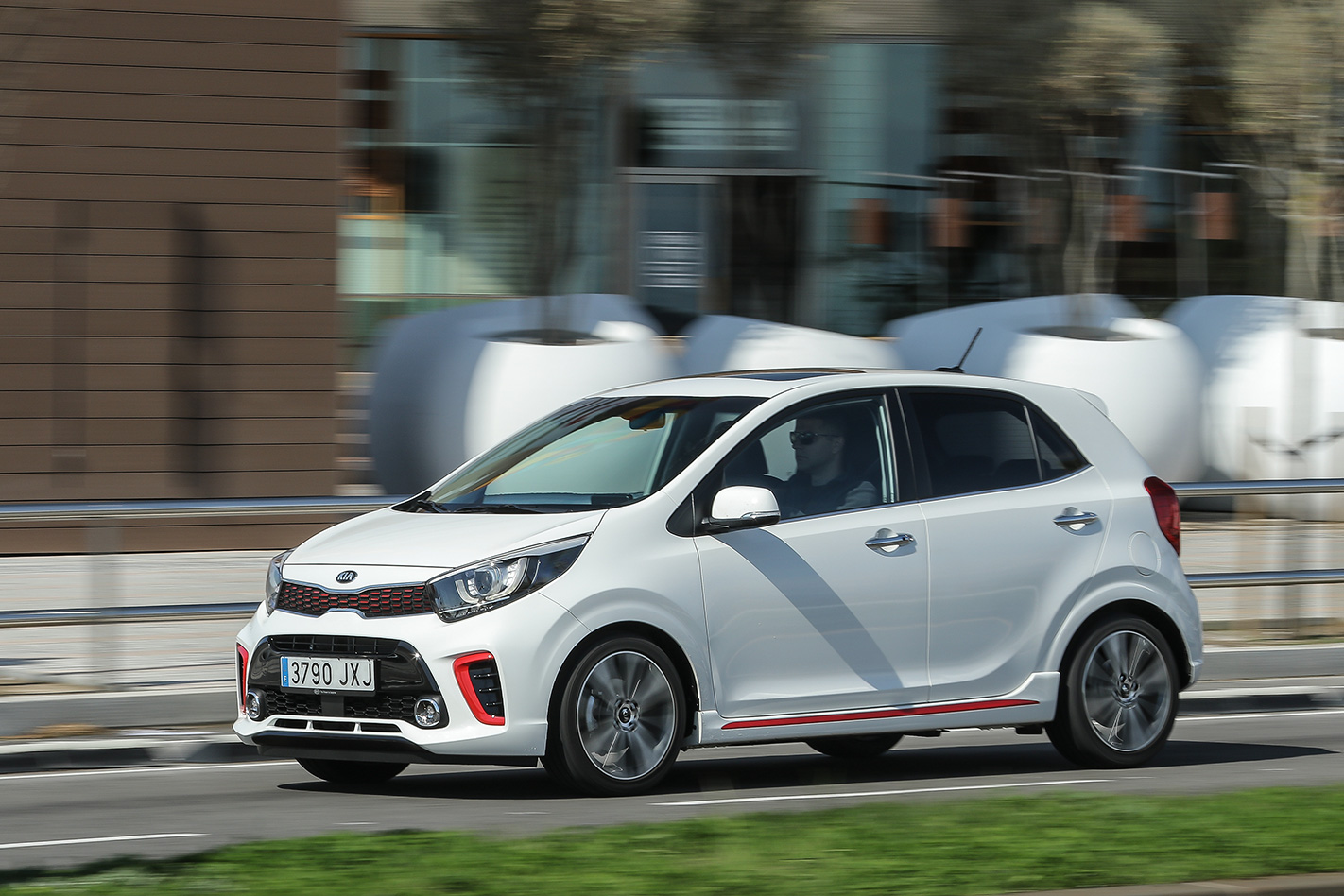 It remains unclear whether the GT-Line will be offered in both four-speed automatic and five-speed manual guise, however the AO Edition was only sold with a self-shifting gearbox.

Kia Australia chief operating officer Damien Meredith told WhichCar late last year the Picanto GT will only be sold with a manual when it eventually comes to Australia.

Pricing and official confirmation for the GT-Line will be announced closer to its local launch.