Disco Inferno! 386kW Discovery for when you get bored of the bush

Solid, safe, relatively reliable. A splash of slick design here and there but has it ever been seductive? Not until now. The Land Rover Discovery SVX, unveiled at Frankfurt, really puts some fire into the Disco’s belly with a 368kW 5.0-litre supercharged petrol V8. 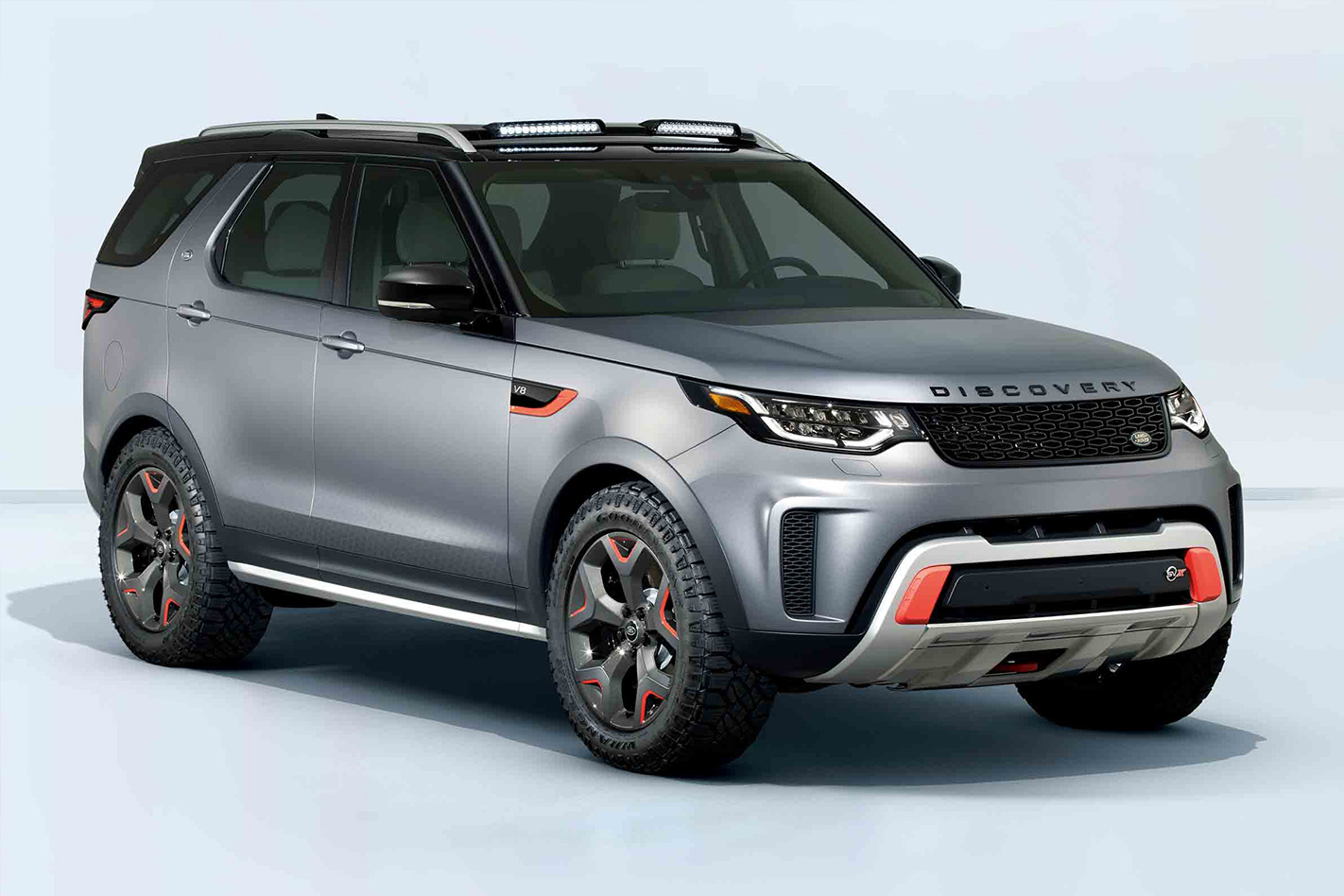 Rather than target the SVX at the same type of buyer who might choose a rapid Range Rover Velar, it has instead retained all of its off-road chops and then some. The approach, breakover, and departure angles have been improved, with massive Goodyear Wrangler 275/55 R20 tyres sporting more aggressive tread blocks to really haul you out of a hole.

Protective skid plates sit under both front and rear bumpers, there’s an anti-glare bonnet treatment and a winch at the back. Get bogged in one of these and Land Rover will probably give you some sort of special achievement award. 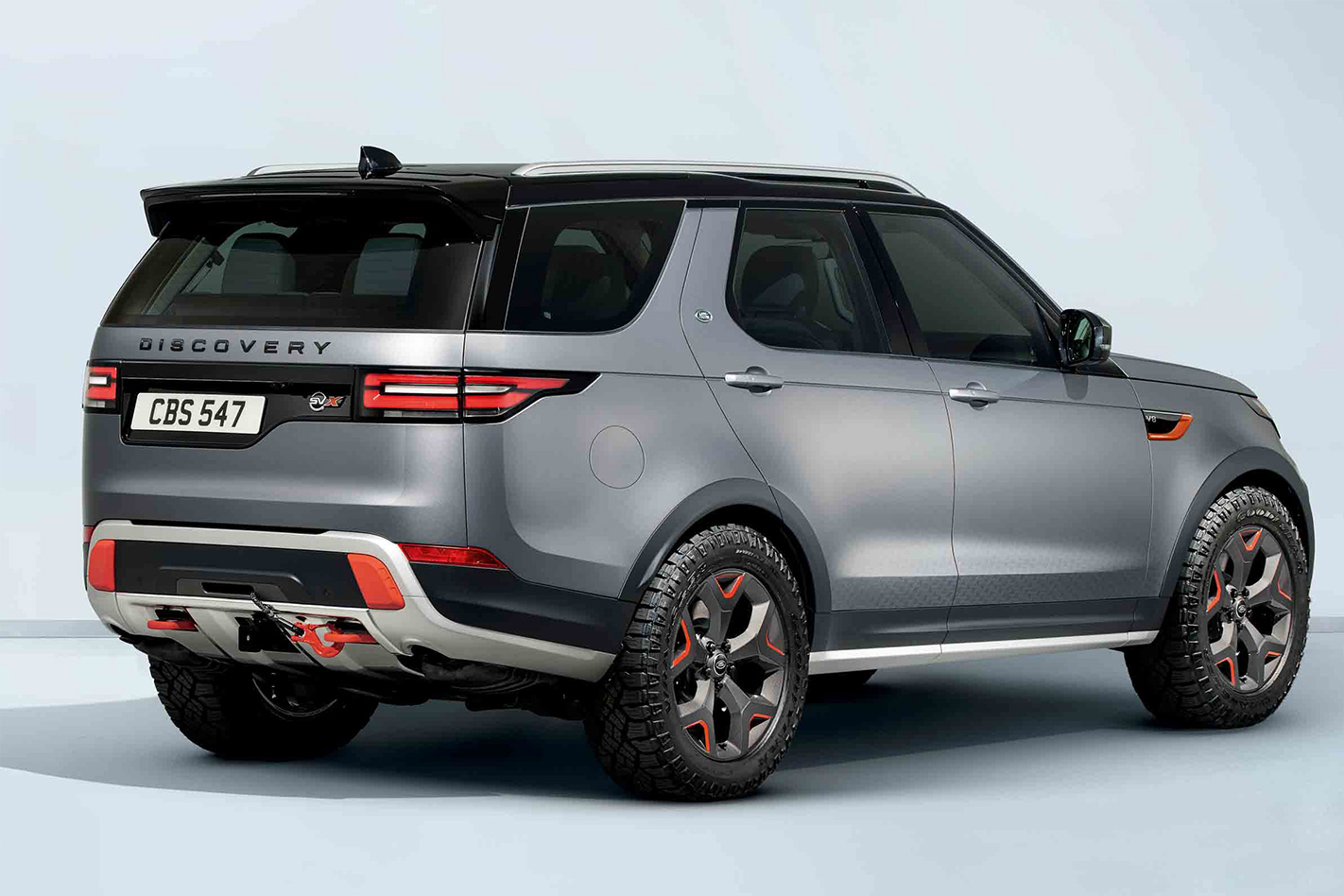 The only V8-powered Discovery directs drive to all four wheels via an eight-speed automatic transmission, with a pistol gear shifter (rather than Jaguar Land Rover’s rotary gear selector) to marshal the box during gnarly off-road bump and grind.

The Terrain Response 2 system has also been tuned for extreme conditions, shuffling drive through the active centre and electronic locking rear diffs. The air suspension system has been subtly revised too, with longer travel dampers and revised knuckles improving individual wheel articulation and traction. 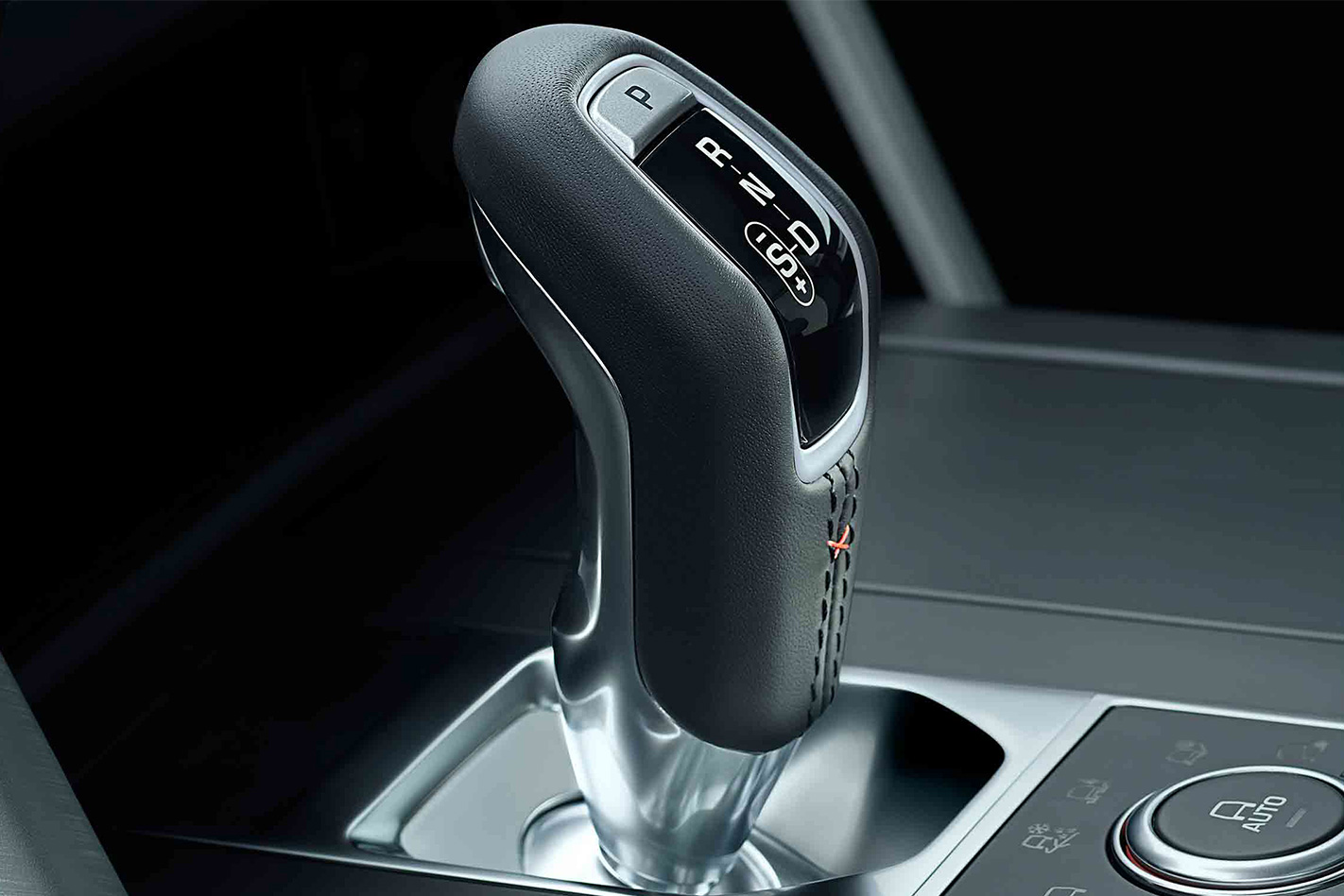 Developed by SVO, the Discovery SVX features forged alloy wheels and a pair of LED strip lights fitted above the windscreen, while new roof bars and orange body detailing also distinguish the range-topper.

Production is due to begin at SVO’s Technical Centre near Coventry in early 2018. Australian on-sale dates and pricing for the halo Discovery have yet to be confirmed. 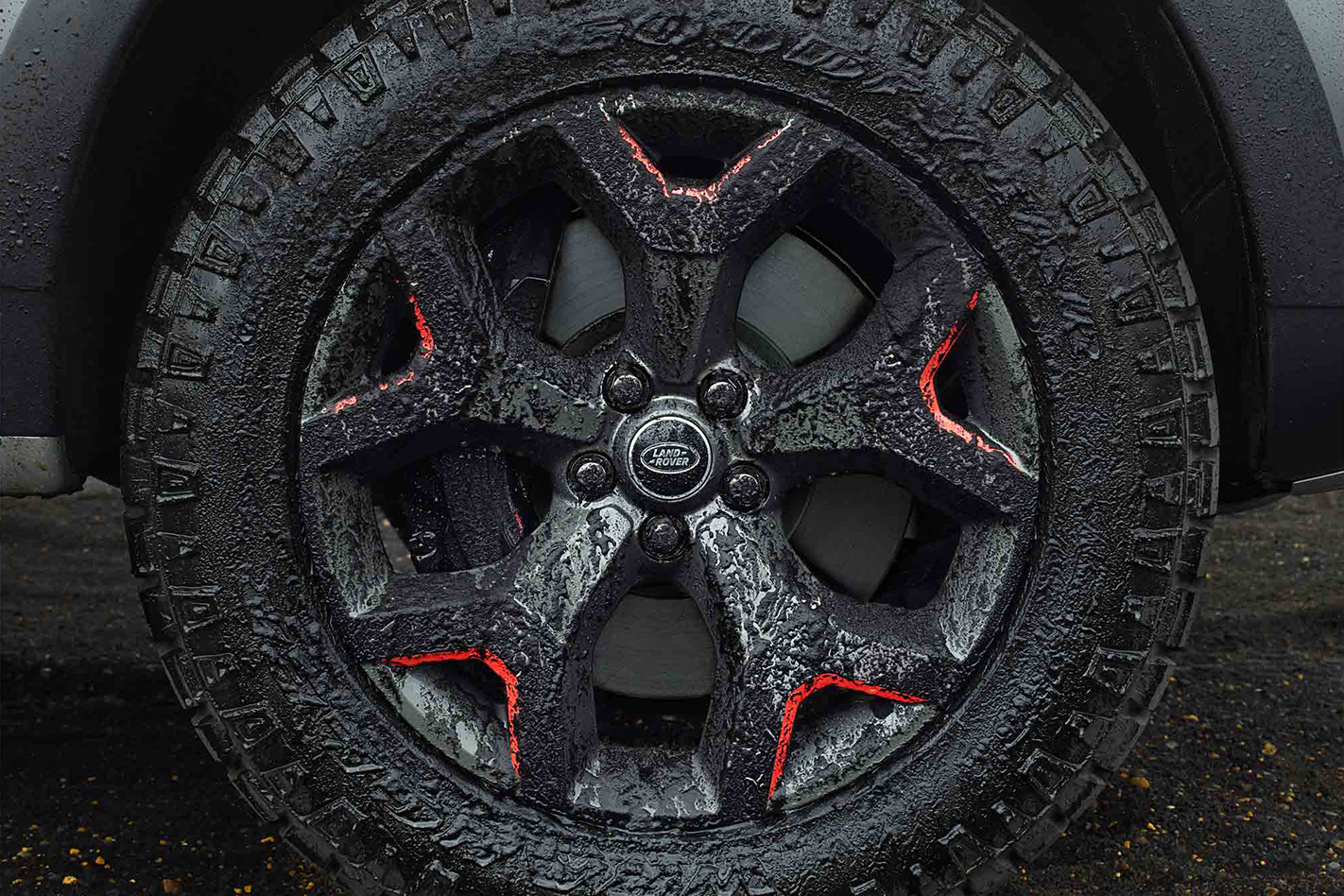