Aussie details announced ahead of August launch for fifth-gen Discovery

Land Rover has confirmed list prices and Australian model details for the new Discovery 5 ahead of the high-riding family wagon’s launch this August.

The fifth-generation Discovery adds a list of clever features designed to bolster its practicality credentials. 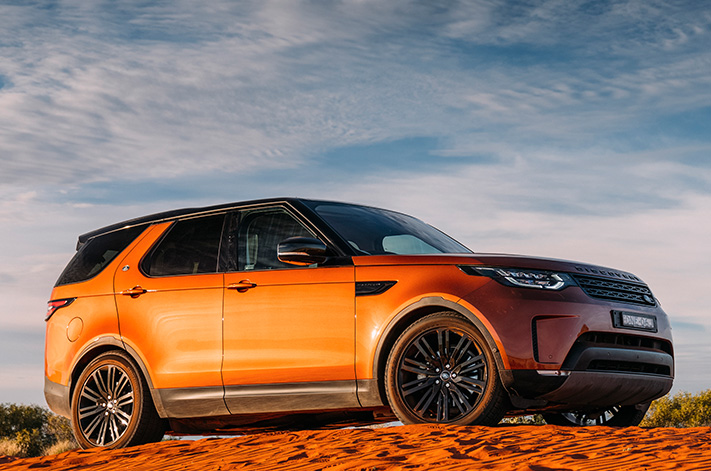 Available in both five and seven seat configurations, the new Discovery range starts at $65,960 for the base Td4 S, stretching all the way north of $130,000 for the limited-run Td6 First Edition.

Three engine options are available for the new model – two 2.0-litre four-cylinders, and a 3.0-litre V6 – all fuelled by diesel.

Stepping up to the Sd4 gets you the more powerful twin-turbocharged 2.0-litre option with 177kW and 500Nm on tap. 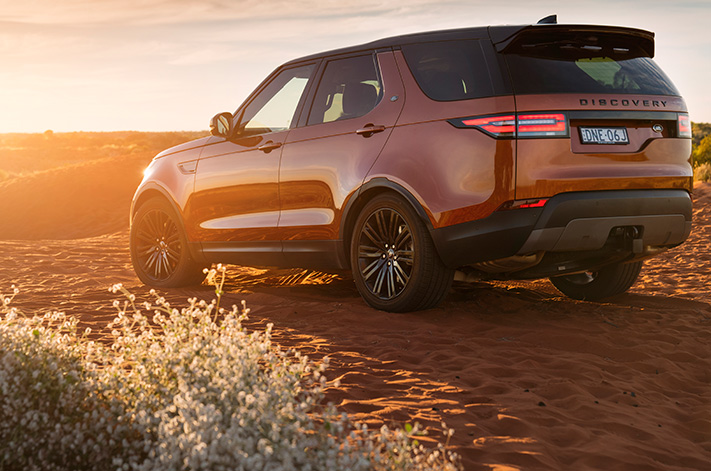 Regardless of engine choice, all Discovery variants send power to an all-wheel drive system through a ZF eight-speed automatic transmission.

Those who opt for the Sd4 and Td6 powerplants will be awarded with a dual-range transfer case, as well as the option of a locking rear differential.

The 2017 Discovery has four trim levels – S, SE, HSE, and HSE Luxury – all available with each of the three engine choices.

All seven seat SE models feature a comprehensive list of features, including:

Above this, the HSE trim level receives:

The range topping HSE Luxury variants receive even more indulgent features, such as:

A Dynamic Design Pack can also be optioned to HSE and HSE Luxury variants, which allows for greater customisation with options such as larger 21- or 22-inch wheels, contrasting exterior trim colours, and different front and rear bumpers, as well as different interior upholstery.

On launch, a special First Edition model will also be available, with 2,400 examples worldwide. 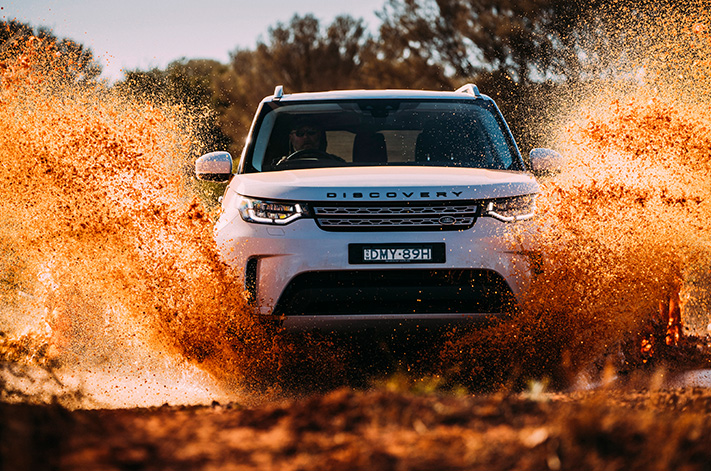 These models will feature a number of unique details, including etched map detailing on the aluminium door trim and special badging.

Practicality is a strong point with the Discovery, with plenty of family-oriented features.

The most notable tech comes in the form of Land Rover’s new Intelligent Seat Fold technology, which allows the second and third row seats to be folded down remotely via a smartphone app.

The Discovery is also equipped with an in-car WiFi hotspot for up to eight devices, along with up to nine USB ports and six 12-volt charging points. 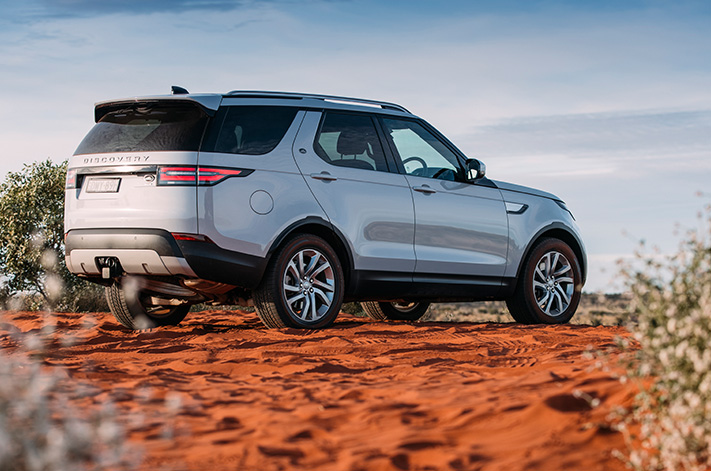 The new Discovery is set to launch in Australia on August 1 this year.