Luxury SUVs are out-growing their mainstream counterparts by significant percentages in 2016, and that includes the large-SUV segment.

The Mercedes-Benz M-Class began the German luxury brands’ foray into SUVs back in 1997, though this year the model – now renamed the GLE – finds itself just outside of the top four. (A new GLE Coupe version, however, is selling successfully alongside it.)

BMW’s X5 has been a perennial sales winner both globally and locally, and currently leads the popularity contest for large luxury SUVs in Australia.

The Audi Q7 was a relatively late entrant to the class in 2006, though that hasn’t hindered success and a second-generation model was released in late 2015.

Land Rover continues to have a brace of British SUVs in the mix. The Range Rover Sport has been a hit ever since it was introduced as a sportier and more affordable spin-off from the flagship Range Rover, while the practicality-focused Discovery has evolved from the more utilitarian roots of the 1989 original to become a more luxurious seven-seater offering.

Here, WhichCar provides a guide to any changes planned or expected for these models during the next 18 months – to help you pick the perfect timing for buying one. 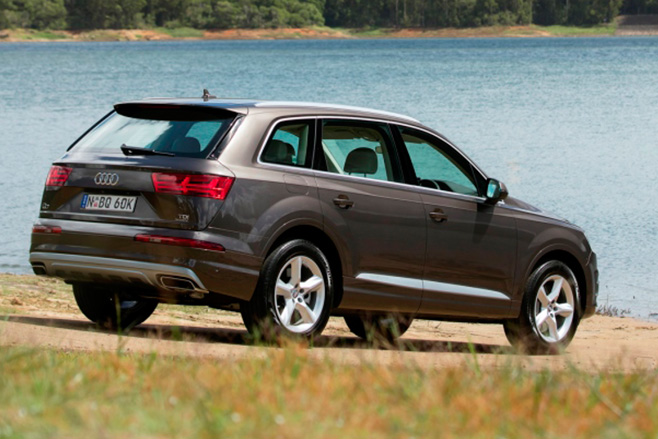 Audi’s seven-seater SUV was released in second-generation form in late 2015 with just a single model: a 200kW 3.0 TDI quattro costing $103,900. It was joined in March by a variant using a 160kW version of the engine, lowering the Q7’s entry point to $96,300. The big news for Audi’s biggest SUV is the upcoming SQ7 model, due in late 2016. Featuring an advanced 48v electrical architecture shared with the Bentley Bentayga, the SQ7 will be an important halo vehicle for the brand. Clever tech includes an electrically powered compressor designed to speed up the response of the vehicle’s 320kW/900Nm twin-turbo V8 diesel. 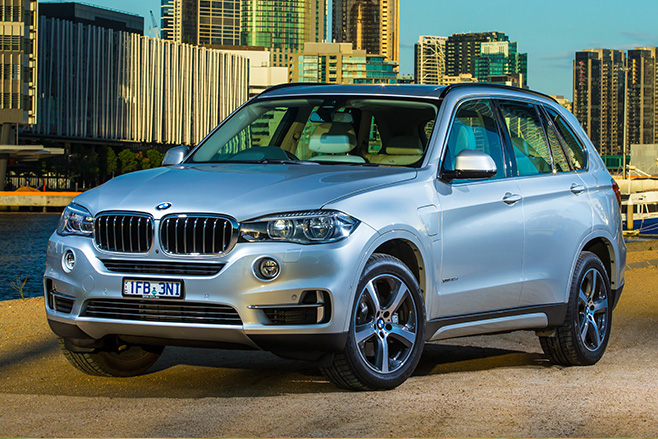 The third iteration of BMW’s ever-popular 4WD is only three years old, having launched in 2013. Speculation is already suggesting the fourth generation could arrive as early as 2018, though this is the year BMW is expected to release its confirmed X7 ultra-luxury SUV. For now, BMW this year electrified the X5 with the xDrive40e. The new variant, priced from $118,900, teams a 2.0-litre four-cylinder turbo petrol engine with an electric motor for official fuel consumption of just 3.3 litres per 100km (the next most efficient X5 uses 5.8L/100km.) An electric-only range of 31km is also possible. 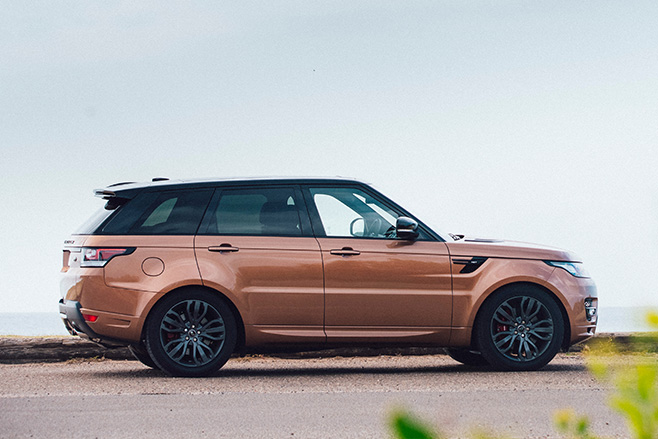 Land Rover’s sportier take on the flagship Range Rover adopts an MY17 makeover in the first quarter of 2017. Notable new standard features will include autonomous emergency braking, front sensors, lane departure warning system, and a 10-inch InControl Touch Pro infotainment system with smartphone-style pinch and zoom functionality. Air suspension also features on all models except the base SD4. The 177kW SD4 replaces the six-cylinder TDV6 as the entry point to the Rangie Sport range, marking the first time the model has employed a four-cylinder engine. The starting price for the Sport remains at $90,900. Other V6 petrol and diesel engines continue, as do supercharged V8 variants including the SVR performance model. Strong industry rumours point to a new Range Rover Sport Coupe model, which could materialise in 2017 and is said to be based on the F-Pace from sister brand Jaguar and destined to rival BMW’s X6 that started the coupe-style-SUV trend. 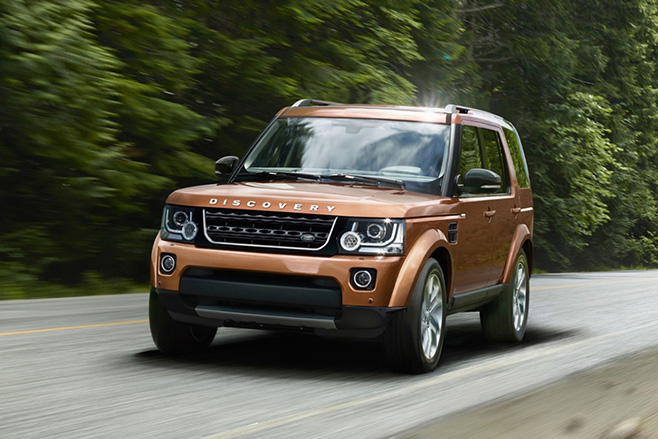 The British 4WD brand’s stepped-roof off-roader has been hauling big families around the countryside since 1989. Discovery 5 arrives in mid 2017 – the first all-new generation of the seven-seater since the Disco 3 of 2004 (Discovery 4, like the Series II, was instead a major update). New lightweight, aluminium construction sheds almost half a tonne from the Disco’s kerb weight, which should have a positive effect on crucial areas such as fuel consumption and handling. Land Rover Australia has already confirmed pricing for the entry-level model – the $81,590 TD4 SE powered by a 132kW/420Nm four-cylinder turbo diesel. An all-diesel launch range is completed by a 177kW/500Nm SD4 and 190kW/600Nm V6-powered TD6.