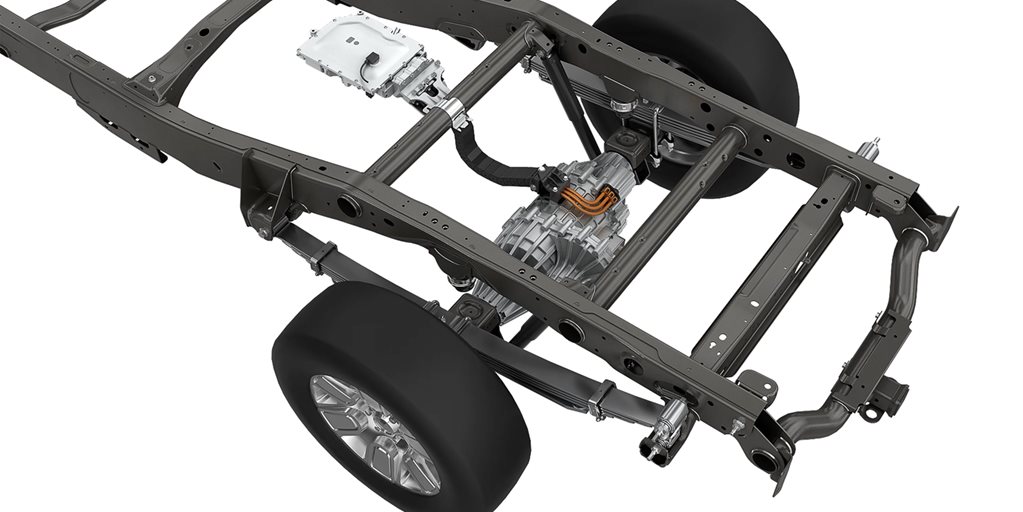 In the changeover period between internal combustion engines and electric powertrains, parts manufacturer and supplier Magna has developed an interim solution for utility vehicles.

The eBeam is an electric motor that, in theory, drops right into the rear axle utilizing the original mounts and suspension to supply electric power to ladder-frame trucks and utes.

The integrated e-motor axle won’t supply power to the driveshaft. Instead, power will be split – presumably using an e-differential that takes the place of a conventional one.

Read next E-turbos coming to a car near you 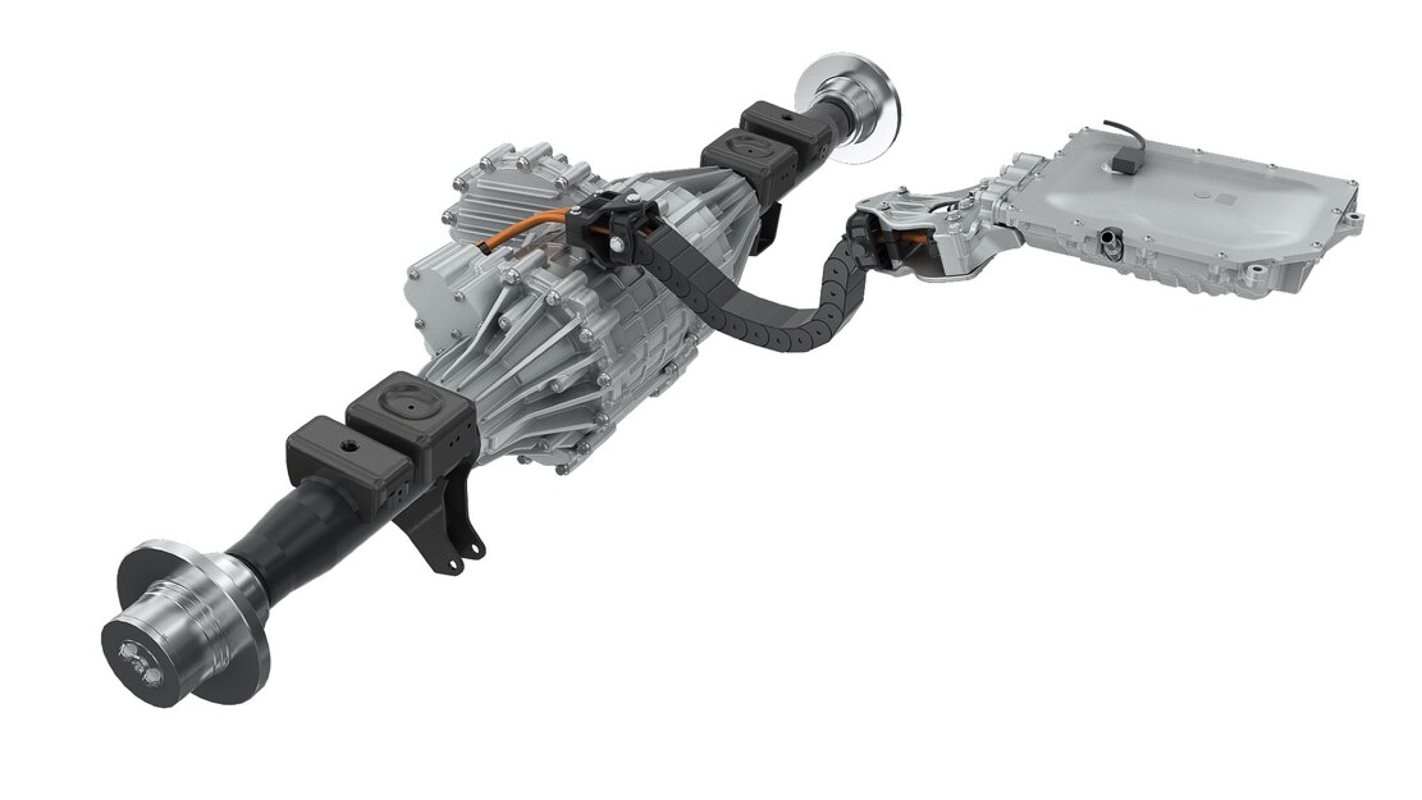 It comes with two power options, a 120kW output and a 250kW high-powered version.

Manufacturers can select to use eBeam as part of a battery electric vehicle or integrate it with a hybrid drivetrain.

Importantly, the benefit of an aftermarket solution like Magna’s eBeam means the original ute capabilities can be preserved. That means the proven truck characteristics such as tall ride height, payload, towing capacity and off-road credentials are unharmed.

In addition, it’ll be cheaper than buying an all-out electric pick-up truck, as there’s less engineering and manufacturing work involved. 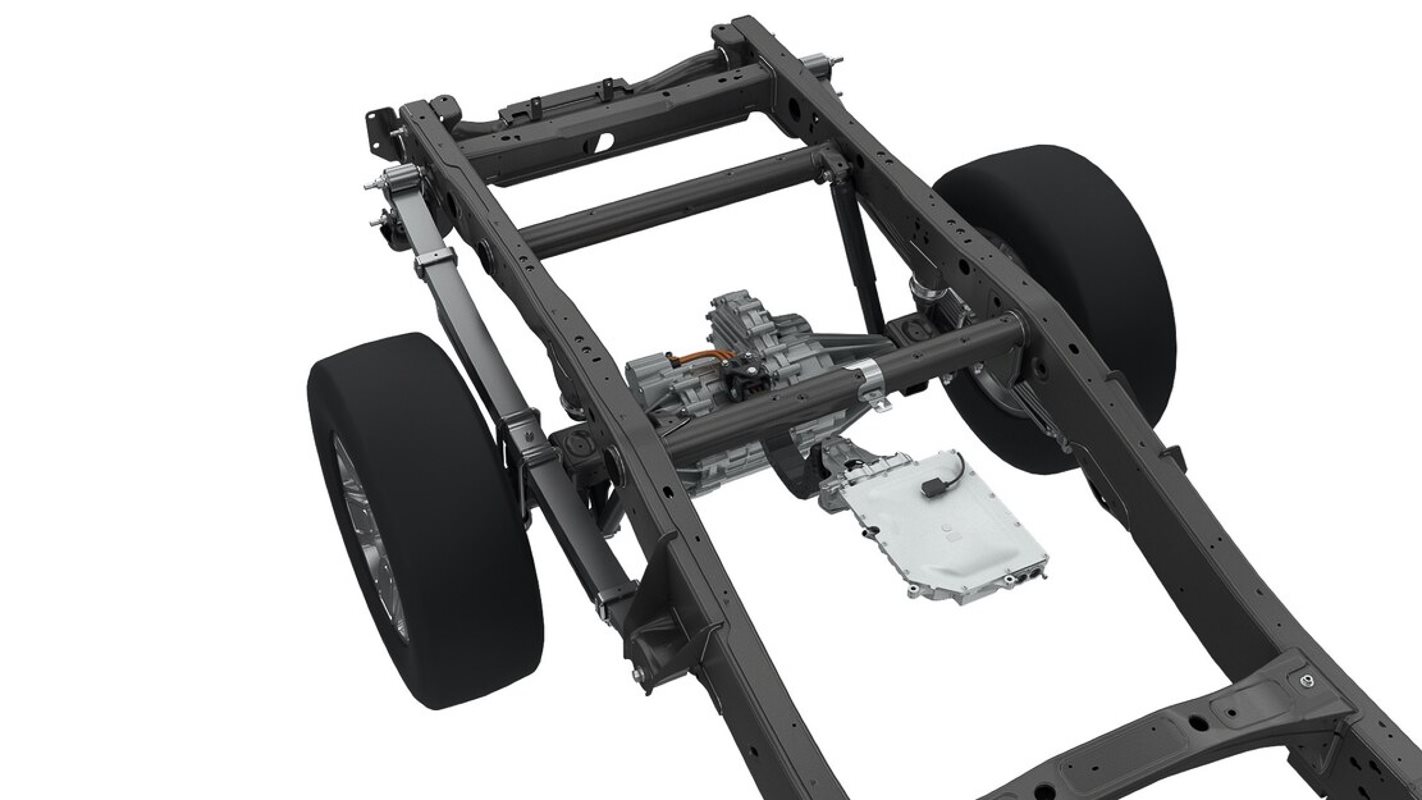 With fewer moving parts than a traditional combustion-engine drivetrain, Magna also says there will be less maintenance to worry about.

This new technology will be especially attractive to fleet operators that can fit an entire fleet's worth of traditional utes with electric capabilities, thereby reducing the company’s fuel expenditure and its carbon footprint.

Magna intends to sell this technology to manufacturers rather than to sell it to end-users. The manufacturers will have to find a place to store battery outlays and cabling. 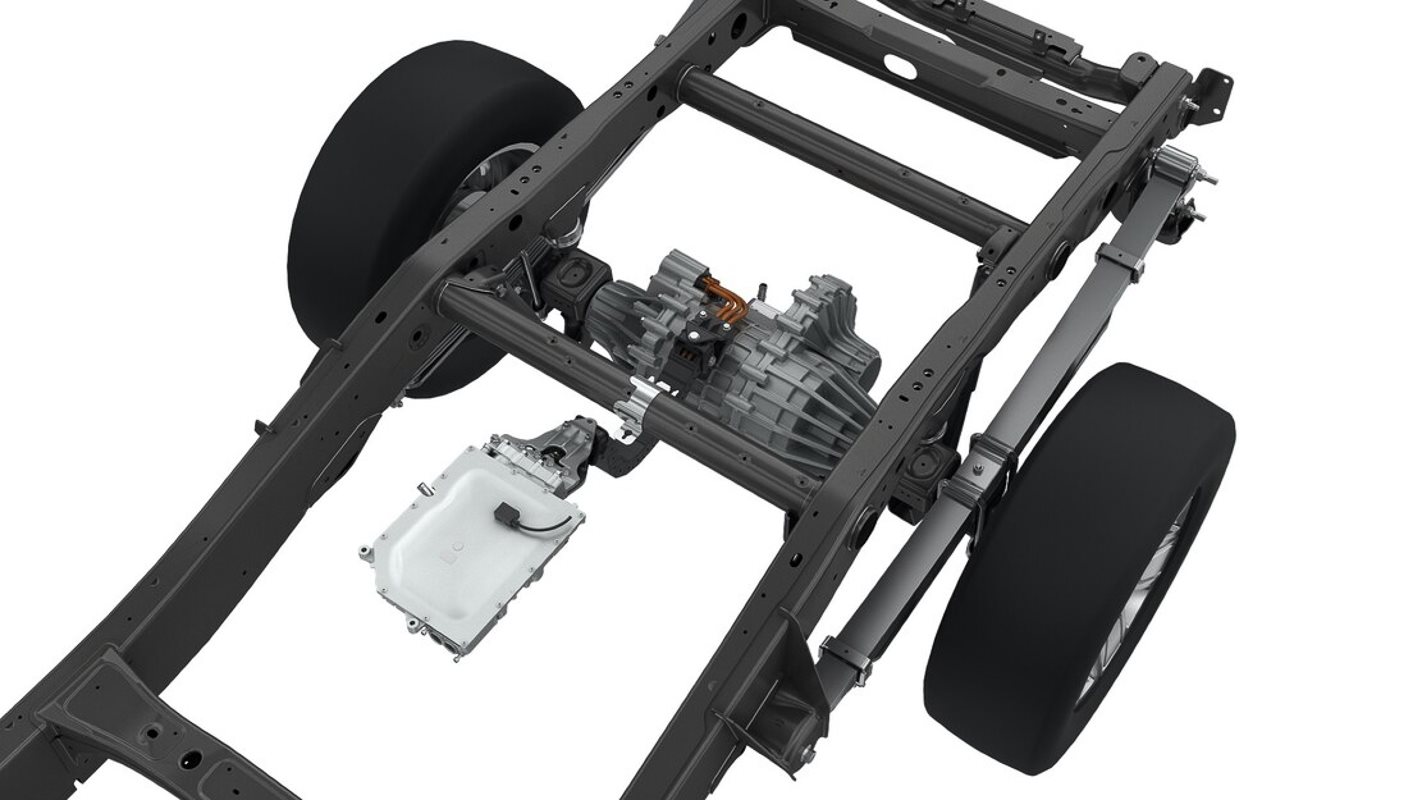 “It is a bold endeavour to electrify pickup trucks, whose owners demand the towing and hauling capabilities they are currently used to, and we’ve accomplished it with our eBeam technology,” said Tom Rucker, president of Magna powertrains.

Read next Electric utes are coming

“We know axles are core elements of a truck’s strength, and we are excited to have developed the first significant improvement to the solid beam axle in over 100 years.”

Magna says that it has a number of automakers interested in its technology, though we’re not sure which ones. 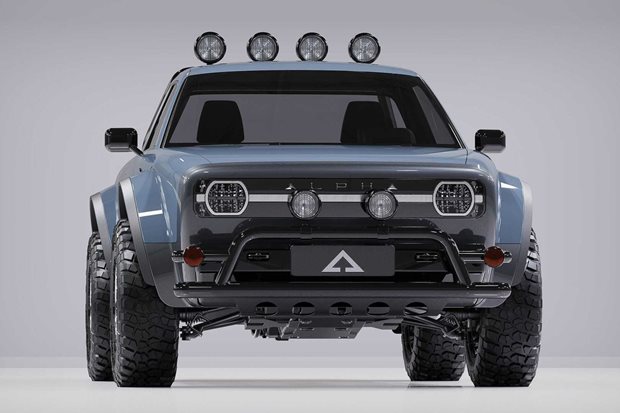 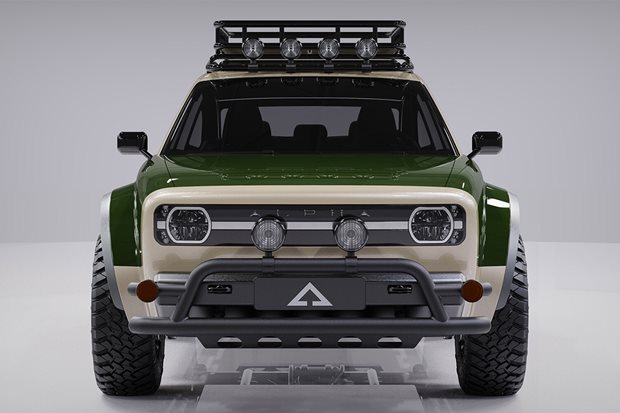 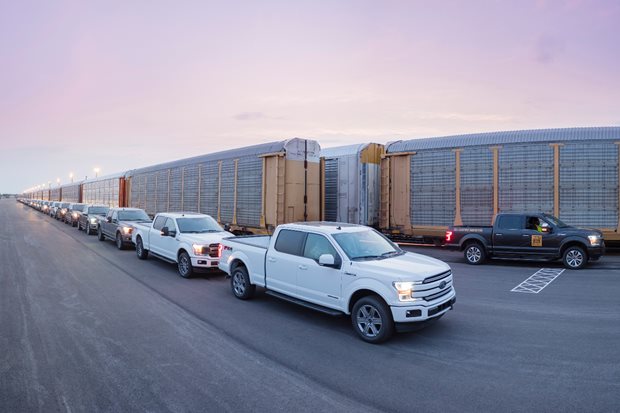