A Hobart man has pleaded guilty in a Tasmanian magistrate’s court to stalking his ex-partner, who claims the man tracked her movements via a smartphone app linked to her car.

The app gave the stalker real-time information on his victim’s location, as well as giving him the ability to remotely start and stop the vehicle.

It also provided him with information about where the car was parked, how much fuel was in it and even allowed him to open or close its windows.

The man, a former tow truck driver who had worked for the Royal Automobile Club of Tasmania, helped her to buy the Land Rover, which gave him access to the car’s vehicle identification number (VIN) as well as the vehicle’s keys, which gave him enough access to satisfy the app’s security requirements. 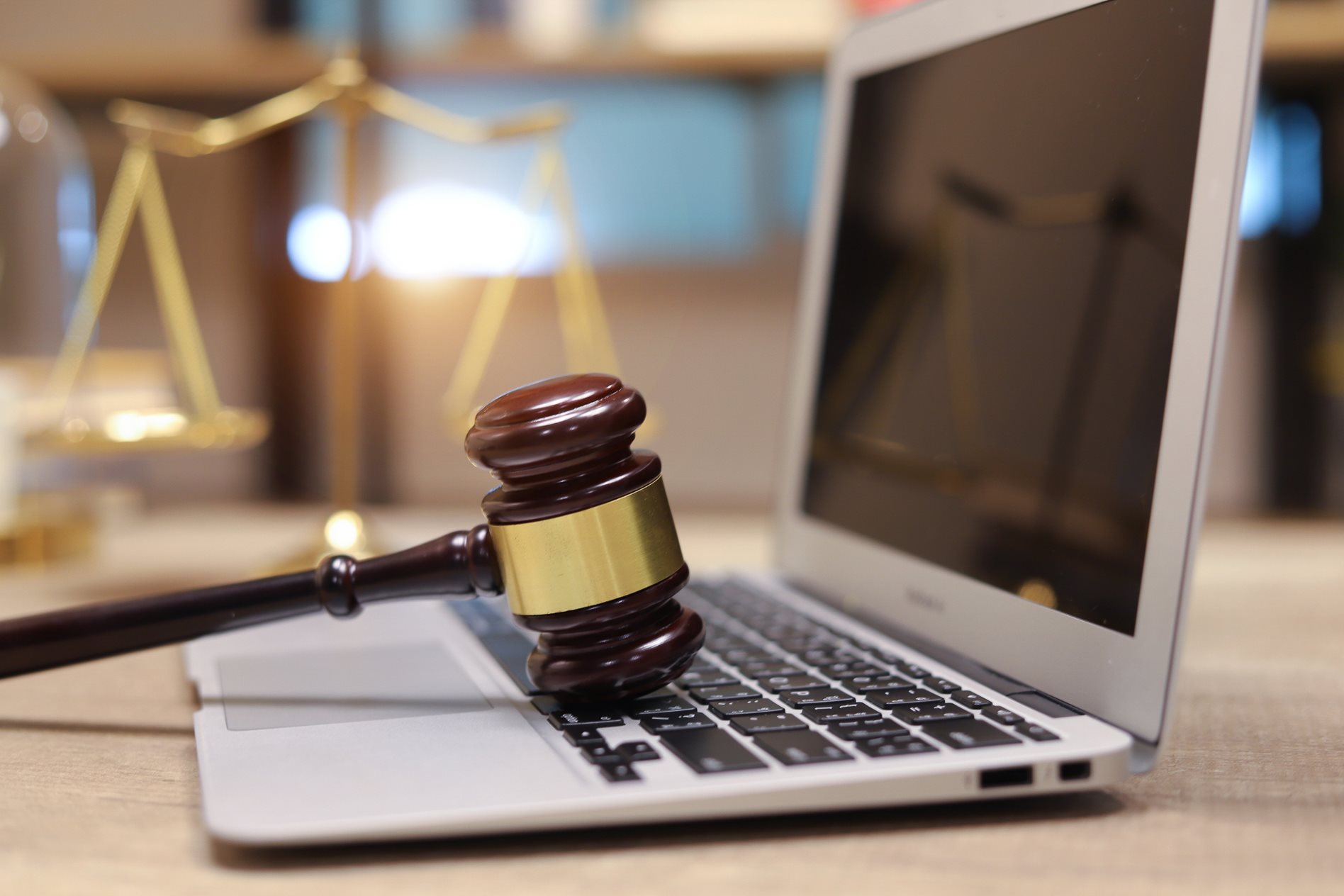 Simply knowing the car’s registration, for example, or other details of the owner would not be enough for someone other than the vehicle’s owner to set up an account.

The prosecution also alleged that the man, who dated the victim for just six months, also used a monthly subscription plan to monitor his ex’s phone.

She only discovered the subterfuge after her own mobile phone disappeared from inside the car, and she used her laptop to try and track it down.

Upon logging into her own phone account, an email trail from his address detailed the full extent of his hacking, with maps of her workplace and car parking locations downloaded to his account.

"When I told [my colleagues] that a man was stalking me and had control of my car, they looked at me like I had lost my mind," the woman told the court.

"I was in shock and fear for my life when I realised he was stalking me and had control of my car.”

Crown prosecutor Elizabeth Avery described the man’s behaviour as "premeditated and calculated." The man will return to court for sentencing in December, where he could be placed on a community protection register for up to 15 years.

More: Car hacking - time to turn down the hype

While this particular case is shocking and confronting – and speaks far more to the deranged mindset of the perpetrator - the fact is that setting up a smartphone app to work with a car is more detailed than simply entering an email address and phone number into a phone.

Smartphone connectivity to varying degrees is available across a number of brands sold locally, including Hyundai, Land Rover, Nissan and Mitsubishi, while future updates will allow for owners to provide access to other people to drive their cars via codes sent between phones. 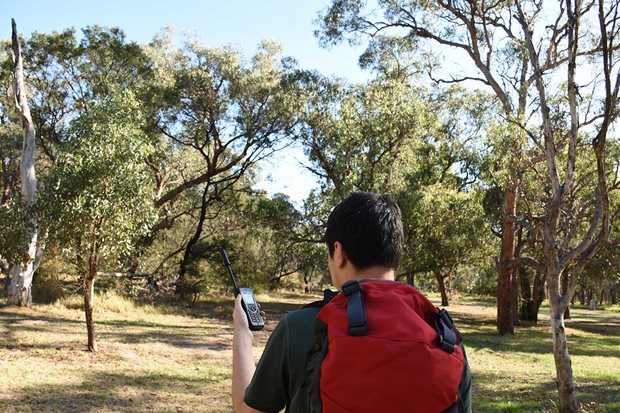