In a May record for Australian new-car sales, there were naturally plenty of successful brands and models – and not always the obvious candidates. And, of course, there are always some underachievers.

We’ve become accustomed to Toyota’s market dominance, yet the Japanese brand still impressed with its May 2017 figures. With nearly 20,000 new vehicles shifted, Toyota accounted for nearly a fifth of the market (19.3 percent). Its May total of 19,876 units outsold the combined sales of Mazda and Hyundai, in second and third place for the month. The result boosted Toyota’s year-to-date growth to more than five percent – or up 4200 vehicles on this time last year. 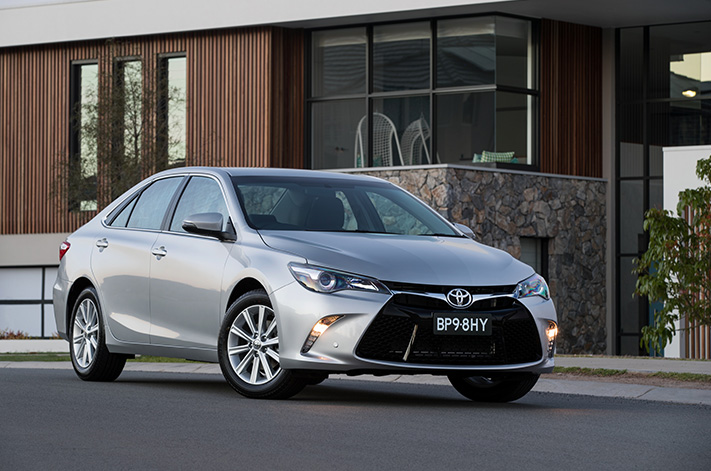 Updated versions of the D-Max ute and MU-X SUV gave Isuzu Ute a boost in May – an increase from 1883 to 2377 sales compared with this time last year equating to a 26 percent jump. The Mitsubishi Corporation-owned company will be keen to see this trend continuing, to wipe out a current year-to-date deficit of six percent.

Sporty Italian stablemates Ferrari and Maserati shared successes last month. Ferrari’s 21 sales were particularly notable, signifying a 50 percent increase on May 2016’s 14 sales – and helping to edge the brand into year-to-date growth of eight per cent. Maserati’s 31 percent lift between the Mays of 2016 and 2017 is based on bigger numbers, and aided once more by the new Levante SUV. 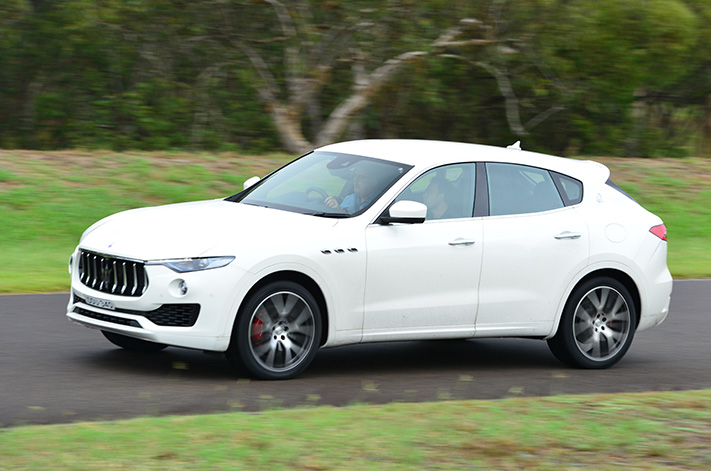 It’s rare for a Chinese brand to be listed among our winners rather than losers, yet van company LDV is a worthy inclusion for posting 25 percent year-on-year growth in May – 174 G10 and V80 vehicles compared with 139 for May 2016. Year-to-date growth is now up to 28 percent. 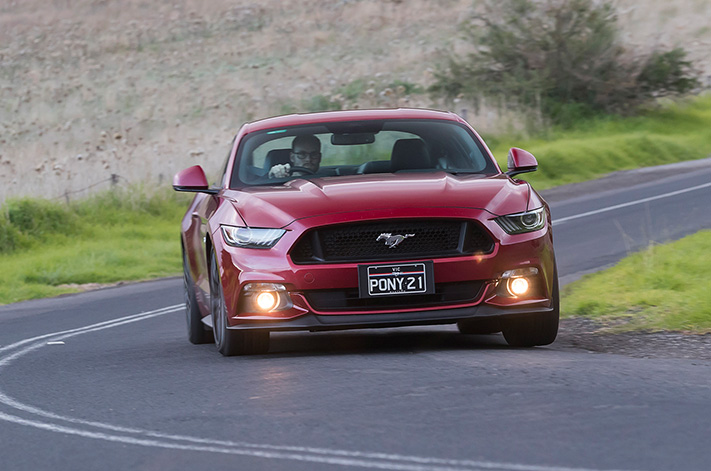 Bentley didn’t sell a single model in May, which is odd considering it has been averaging more than 10 vehicles per month so far in 2017. A total of 52 vehicles to end of May also remains three ahead of this period last year. No such issues for Britain’s other posh brand. Rolls-Royce sold five vehicles last month for a 400 percent year-on-year increase. Year-to-date sales are up 33 percent.

The British 4WD brand’s May sales were down 29 percent compared with May 2016, though the difference is mostly attributable to the wait for the latest-generation Discovery seven-seater. Just 12 buyers opted for the outgoing model in May, where 227 Discoverys had been sold in May 2016. There were hits for the Range Rover and the Range Rover Sport, though. 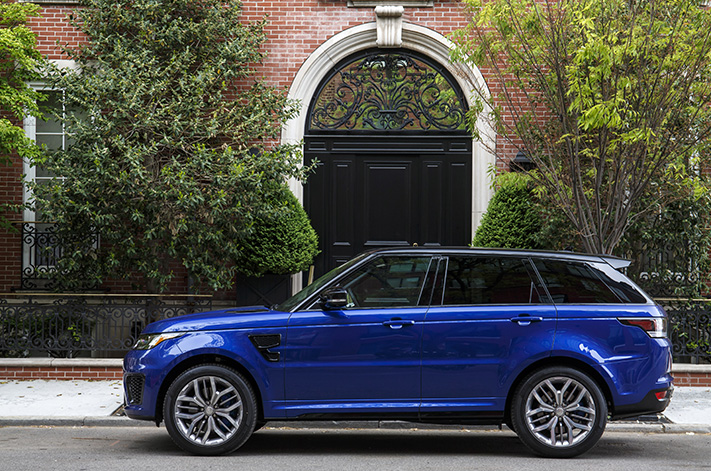 In isolation, an eight percent drop in year-on-year sales is a case of “not ideal” rather than “terrible”, though it looks worse when put in the context of sister company Kia’s impressive exploits. Kia grew 41 percent in the same period, and has also closed the year-to-date sales gap. For the first five months of 2016, Hyundai sold 42,050 vehicles to Kia’s 16,116. For January to May this year, Hyundai’s advantage has been reduced to 37,568 v 21,998.

The world’s most popular hybrid has lost some of its appeal in Australia. All three members of the Prius family – comprising the regular variant, the C city car, and V people-mover – posted negative results for May 2017. It reflects a year-to-date trend in which each model is trailing last year’s sales by between 23 and 27 percent – or by an average of 24 percent. At this stage last year, Toyota had sold 817 units of the trio whereas this year that figure has dropped to 617. 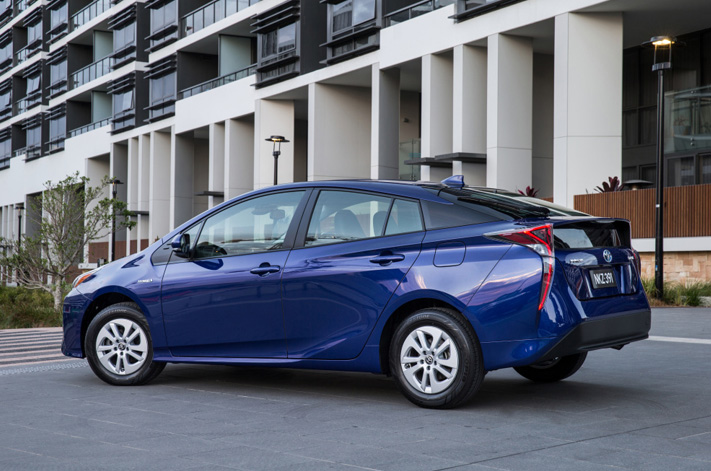 Poor old rear-wheel-drive utilities – they’re just not getting the same love as their all-wheel-drive siblings. The 4x2 ute sub-segment dropped seven percent year-on-year, which was at least a slightly better result than its overall, year-to-date fall of 10 percent. However, 4x4 utes are romping along – up 15 per cent for May 2017 v May 2016, and with overall growth at seven percent. The Toyota HiLux continues to head the 4x2 segment, though you sense Ford will be happier that its Ranger leads the much bigger 4x4 class. 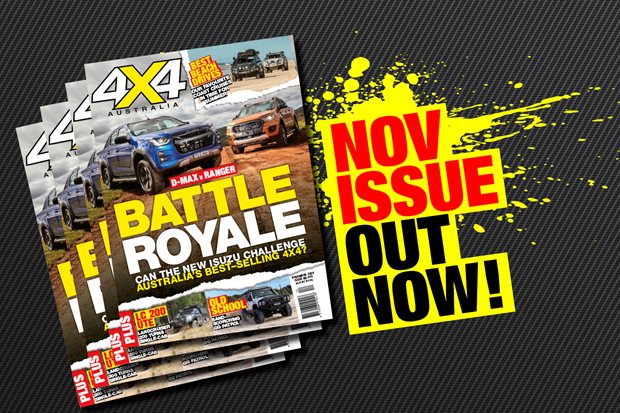 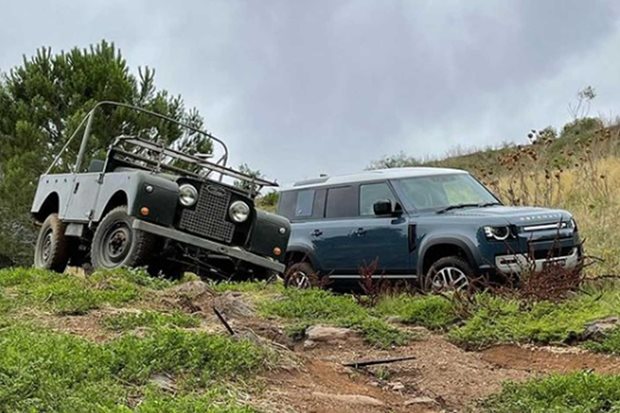