USING fuel with a higher RON rating can offer some cars a performance boost comparable to a larger engine.

Mazda revealed recently that the newly introduced turbocharged petrol version of its mid-sized 6 sedan could up its power from 170kW to 184kW, a more than 8.2 percent gain in performance. The key? Reaching past the cheaper 91RON fuel pump at the petrol station and instead giving it a splash with higher-octane – but, we should note, more expensive – 98RON. 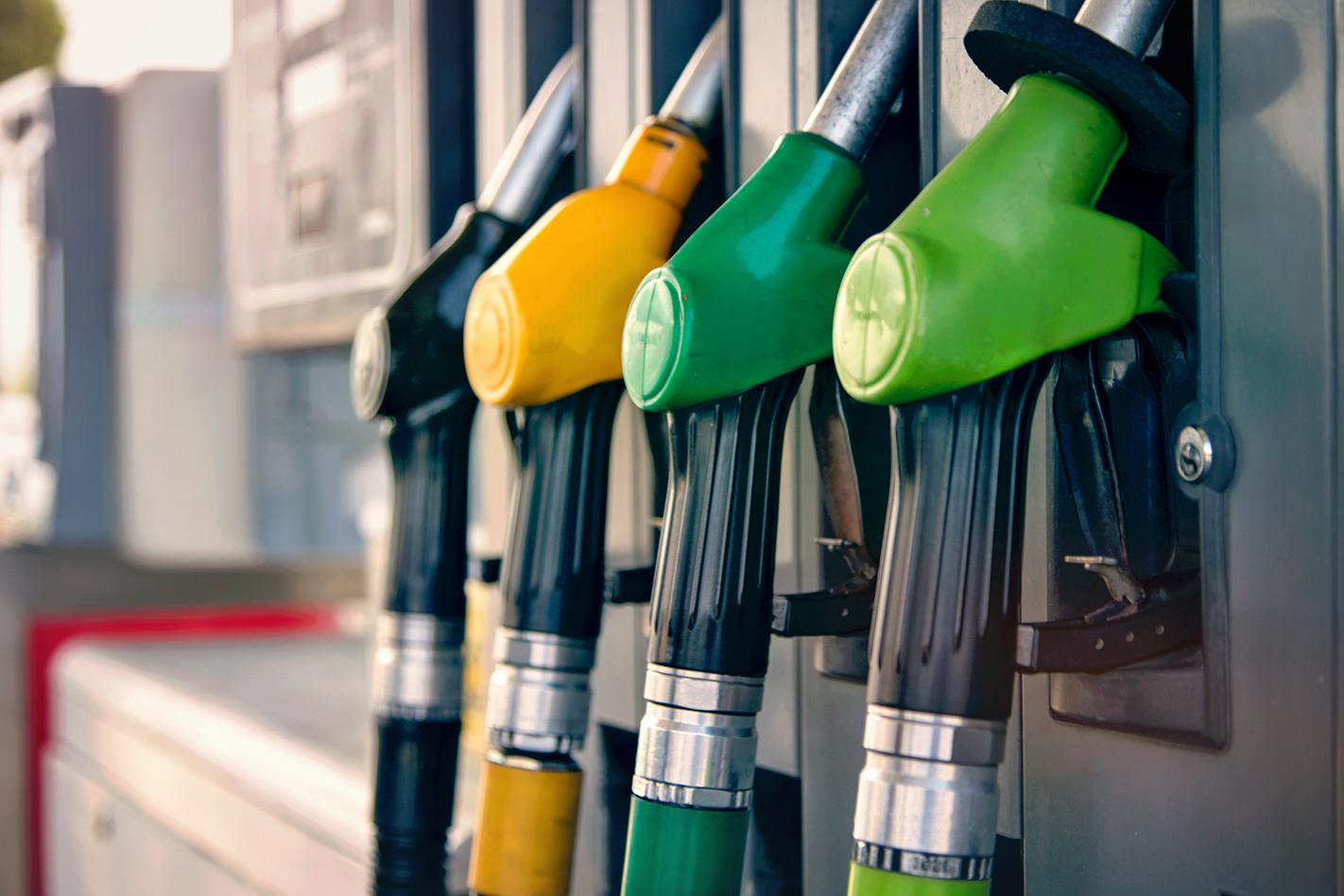 The RON rating relates to the octane content of a given fuel and, at this point, we need to take a small science lesson. When fuel enters your engine’s combustion chamber, two things happen; firstly the air and fuel mixture is compressed, and then it is ignited, creating the carefully controlled explosion that drives the piston down and, ultimately via crank shafts and gearboxes and drive shafts, turns the car’s driven wheels.

Read next: 2018 Mazda 6 pricing and features

Octane is essentially a measure of how much the engine can squeeze the air and fuel mixture before it experiences “knock” or “pinking” – a phenomenon where the squeezed air and fuel mix self-combusts rather than waiting for the engine’s spark to do the job, and usually just a matter of milliseconds before the car’s electronic ignition system tries to do the same job. The knock refers to the sound produced by the more violent, untimed explosion, which is potentially very damaging to the engine. 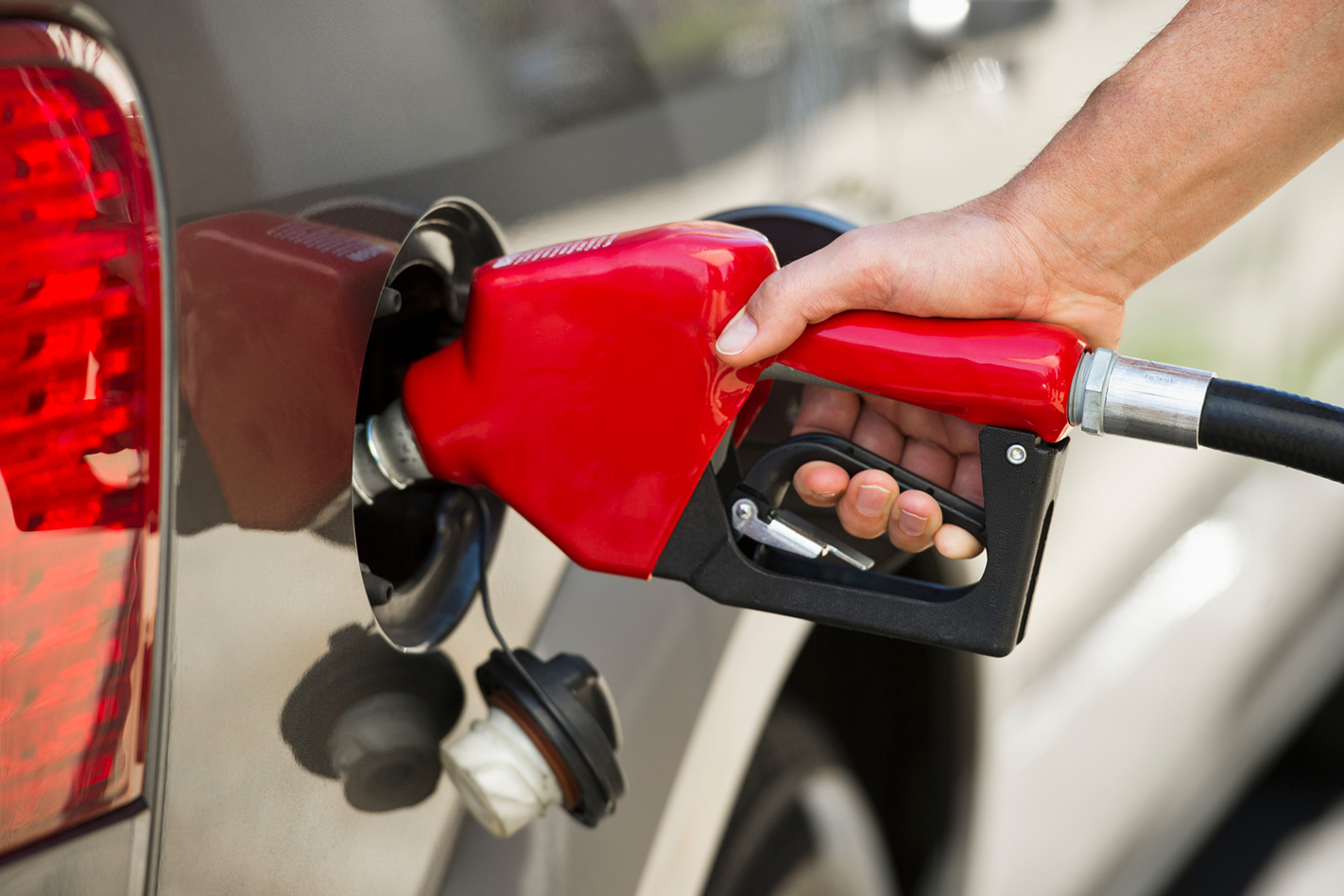 The Mazda 6 is something of an anomaly in that the carmaker has tuned its new 170kW/420Nm 2.5-litre four-cylinder engine to run on 91RON fuel. Why this is unusual is that turbocharged engines run at a much higher compression ratio when the turbo is working its hardest than ones that just rely on atmospheric pressure to fill the engine’s lungs, increasing the risk of knock. That means many of the turbocharged petrol engines on the market today have a minimum 95RON rating to prevent knock, and should never be run on 91RON fuel.

The secret is the 91RON-friendly Mazda engine uses a relatively low 10.5 to 1 compression ratio - a measure of how much the rising piston squeezes the air and fuel mixture, compared with the base model version’s 13.0:1 – it only produced 140kW and 252Nm from what is effectively the same engine but without the turbocharger. Squeezing the mix less reduces the tendency for the engine to knock.

So then, how does Mazda’s 98RON-fuelled performance boost stack up? At 170kW, the Mazda 6 turbo’s engine has about the same power output as a high-end 2.0-litre turbocharged four-cylinder Ford Mondeo. At 184kW, it’s almost on a level playing field with a 3.0-litre V6-engined Holden Captiva. It’s that big a difference. 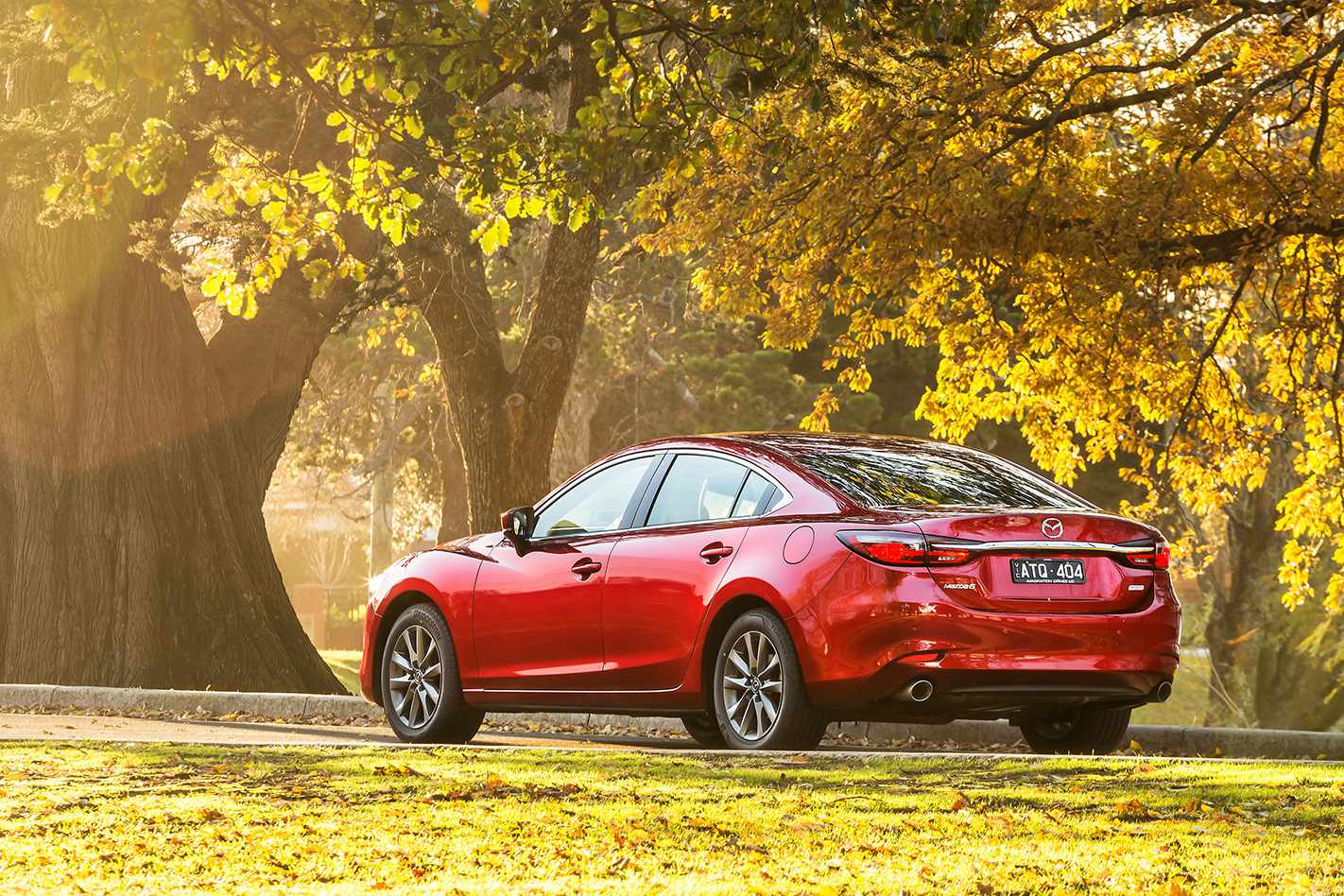 The engine’s minimum RON rating on new cars is normally included somewhere on the fuel filler flap. A rule of thumb, though, is if your car doesn’t have a turbocharger and it is rated to run on 91RON fuel, there’s no real gain from giving it a splash of 98RON unleaded and hoping for a performance lift. In other words, all you’re doing is burning through a more expensive fuel at the same rate as the cheaper one, and all for no performance benefit.

That said, doing the opposite – stepping down from the carmaker’s recommended preference for 98RON over the cheaper stuff – is not an option. Because the lower-rated fuel is more susceptible to knock, all you’re going to do is cause headaches for the engine. 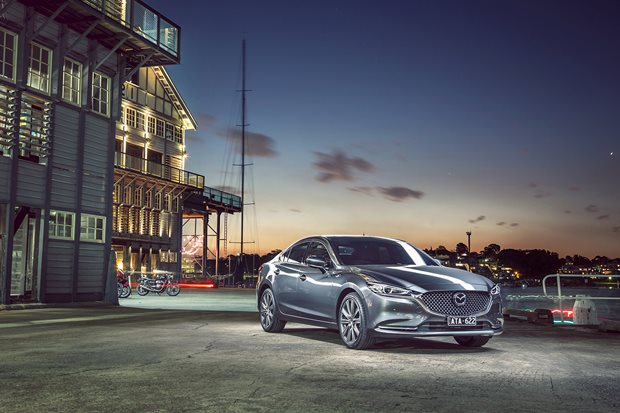 A long list of changes, including a turbocharged petrol engine, headline a radical makeover for Mazda’s midsize sedan and wagon range 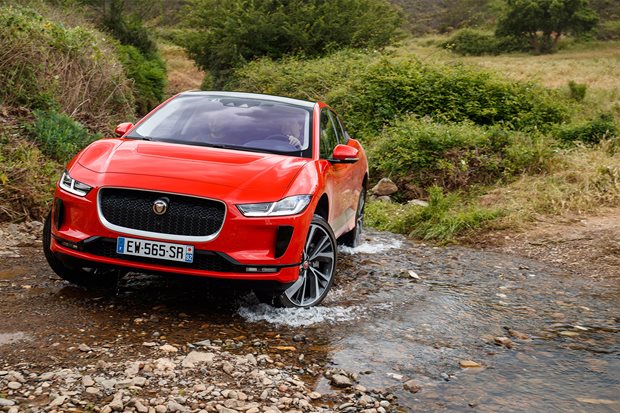 Jaguar’s all-electric i-Pace is due in Australia in October. Here are nine ways the newcomer plans to steal a piece of the e-SUV action from Tesla