Mazda is now accepting expressions of interest from customers keen to order one of a restricted number of MX-5 RF Limited Edition models coming to Australia.

Only 110 examples of the special edition will be sold locally, with premium upgrades not available on any other version added to the range-topping Mazda MX-5 RF GT, at a drive-away price of $55,790. 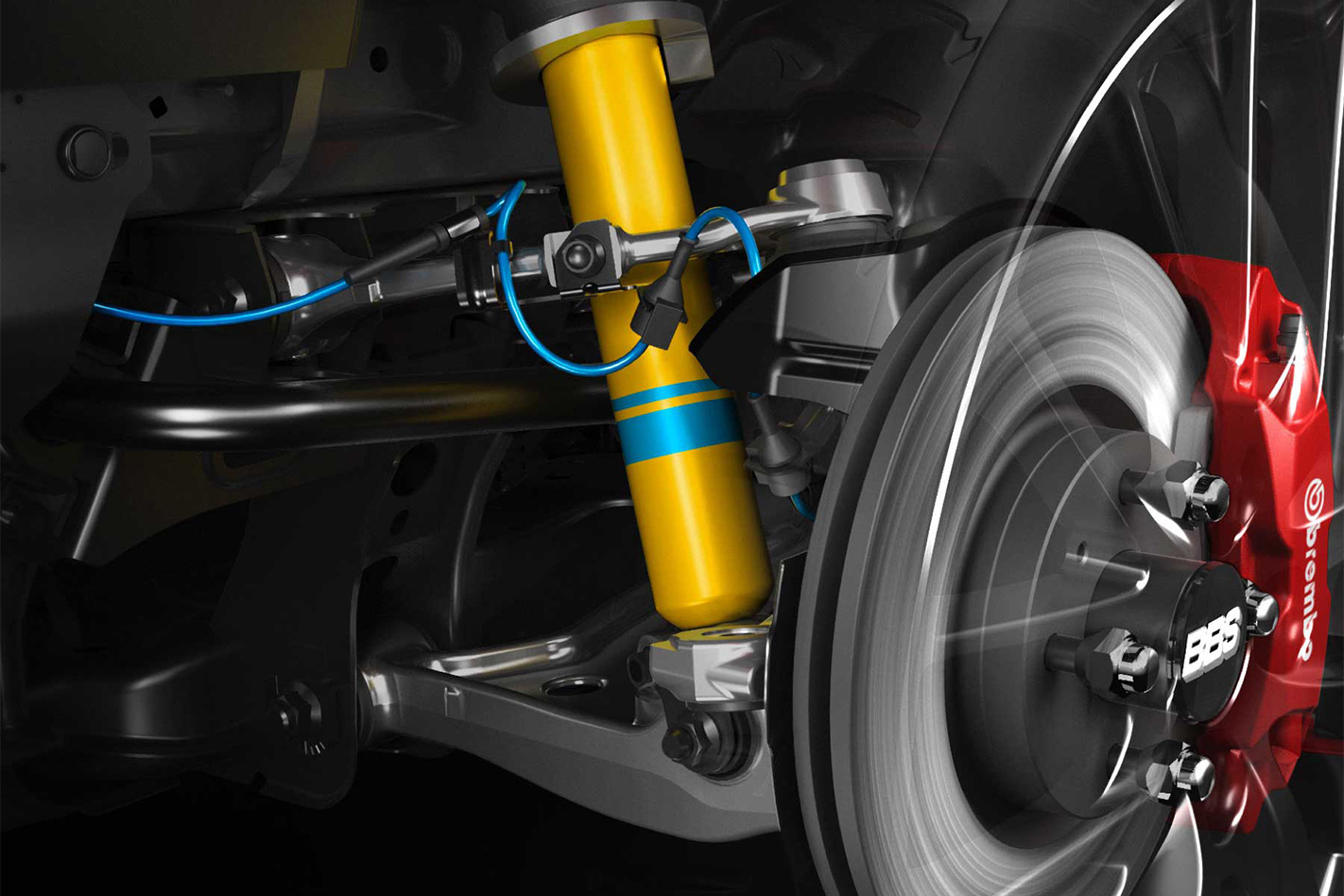 Buyers will have the choice between five exterior colours (red, silver, white, blue and grey) with a black roof. 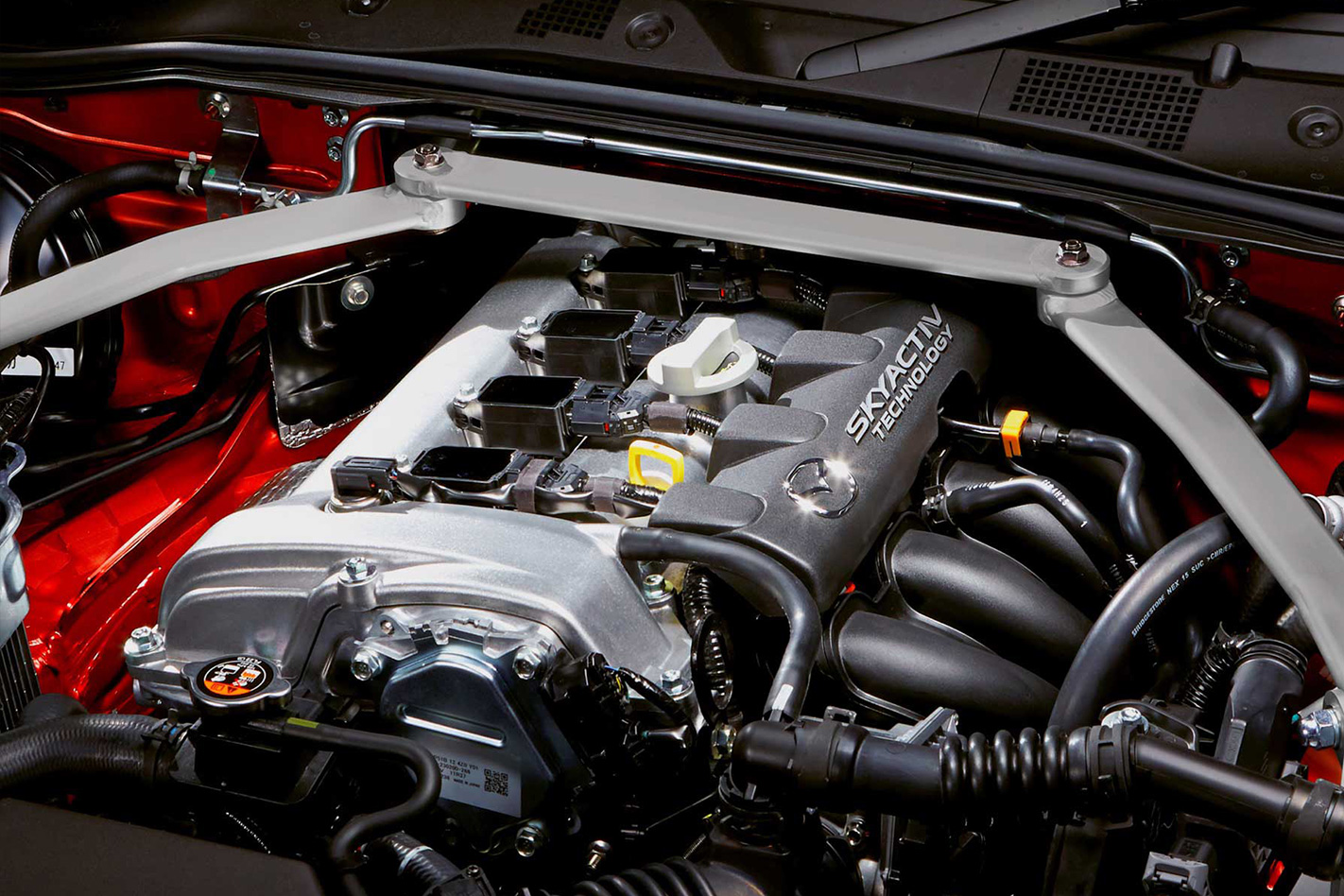 Those taking delivery will also receive a gift pack including a limited edition watch and a signed letter from the Mazda MX-5 program manager.

All RF Limited Editions will feature a six-speed manual transmission. Engine performance remains the same as the RF GT on which the Limited Edition is based, with 118kW and 200Nm from a 2.0-litre naturally aspirated four-cylinder petrol engine. 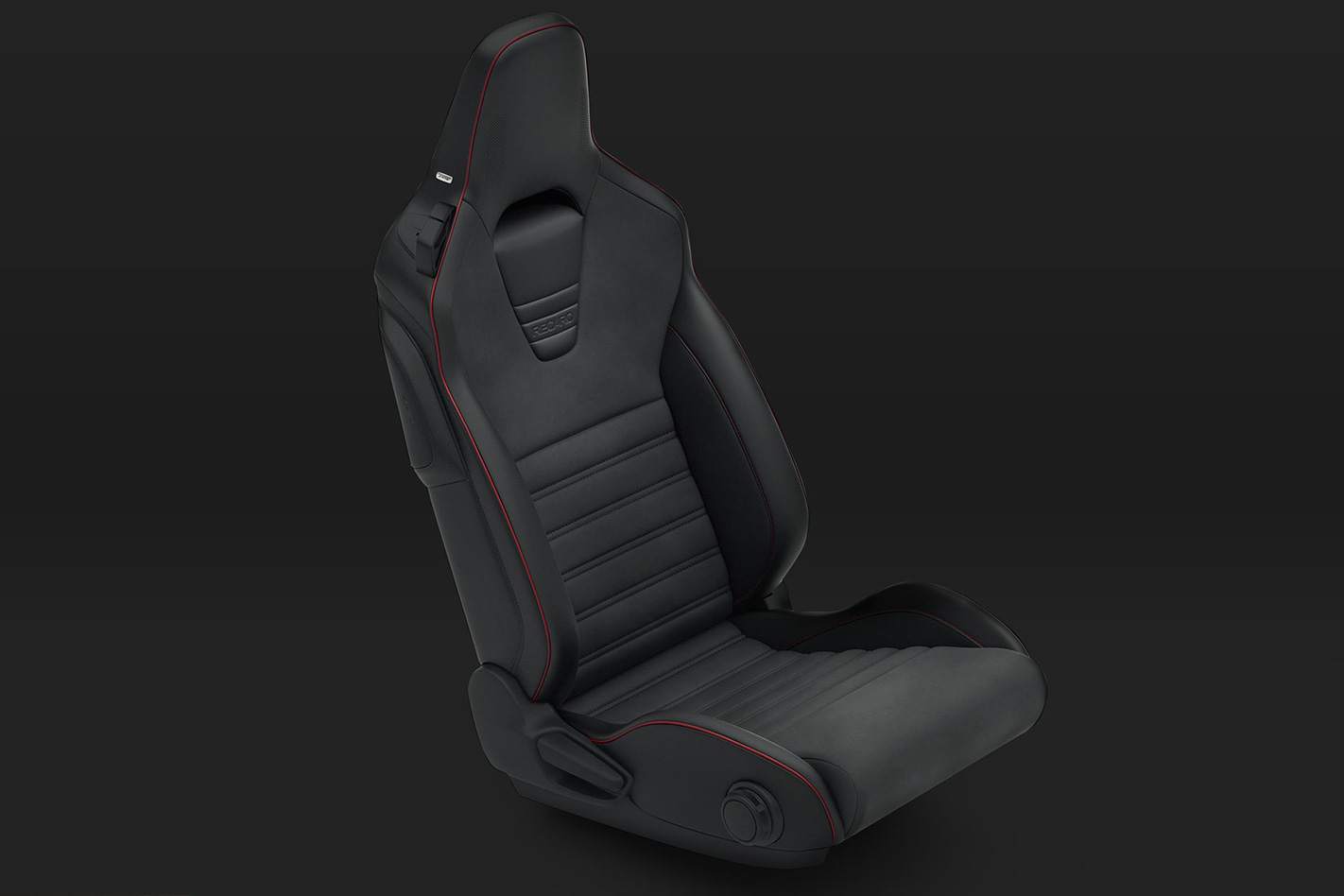 RF stands for Retractable Fastback, and denotes this model’s folding metal hard-top, which takes the place of the regular MX-5’s soft-top and gives a more mature, coupe-like appearance.

The upgraded equipment featured in these rare roadsters is identical to that seen in the Japanese-market MX-5 RF RS, revealed this time last year.

Mazda Australia initially offered its rationed allocation of RF Limited Editions in late September to current MX-5 owners and members of its Kizuna loyalty program, and 10% were sold. It is now taking expressions of interest online, and will place any unsold vehicles in select showrooms from March next year. 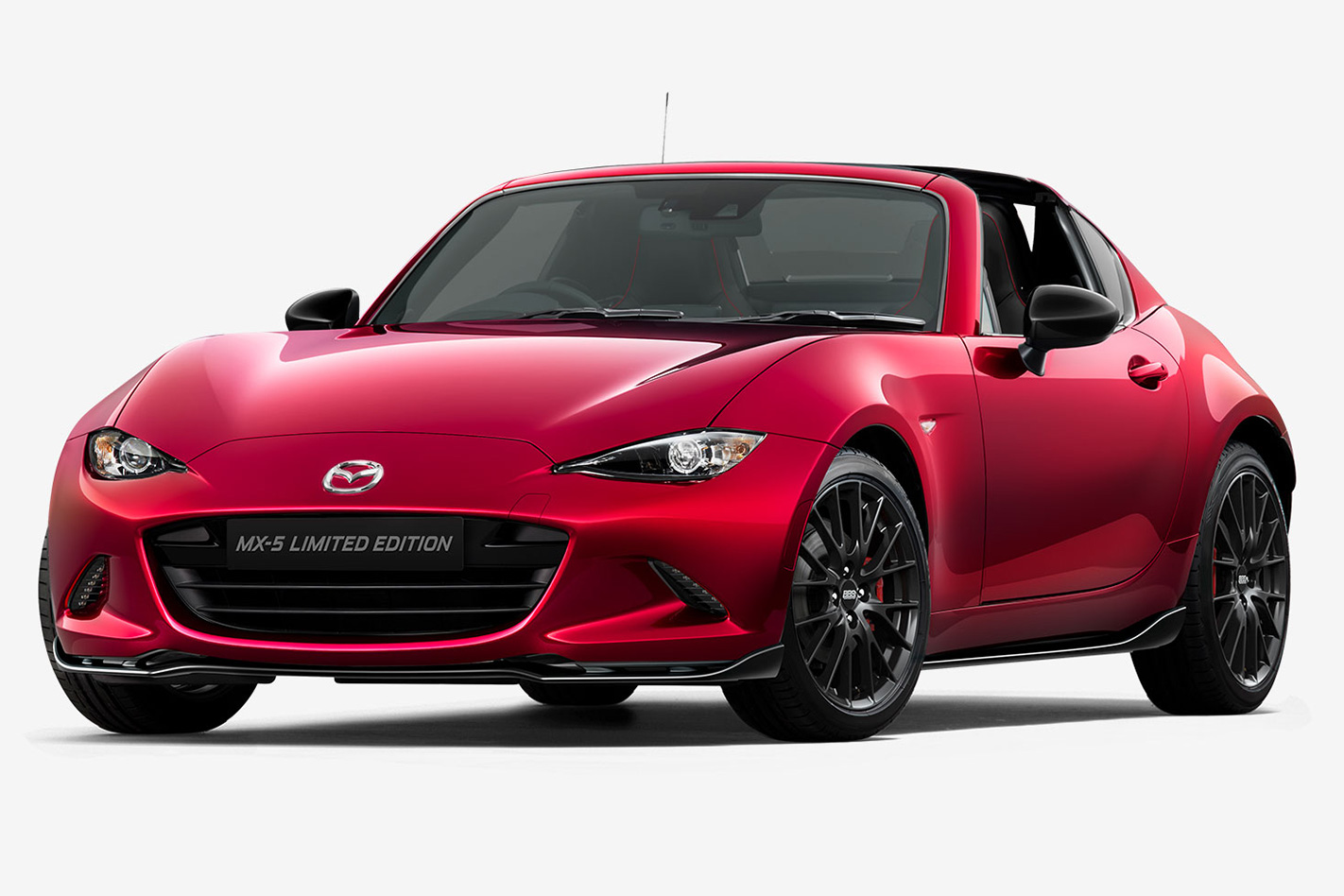 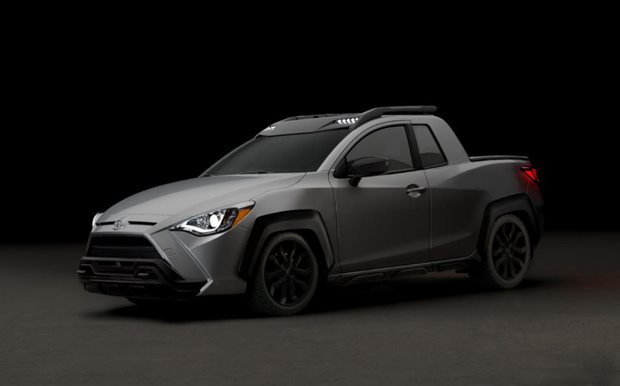