The Mercedes-Benz A Class is now available with an ultra-efficient plug-in hybrid (PHEV) powertrain that’s capable of travelling up to 73 kilometres on batteries alone.

Available in hatchback and sedan versions, the A250e is the latest Benz to gain the brand’s EQ Power tech and is the fourth plug-in hybrid available here alongside the C300e and E300e luxury sedans and the GLC300e SUV. 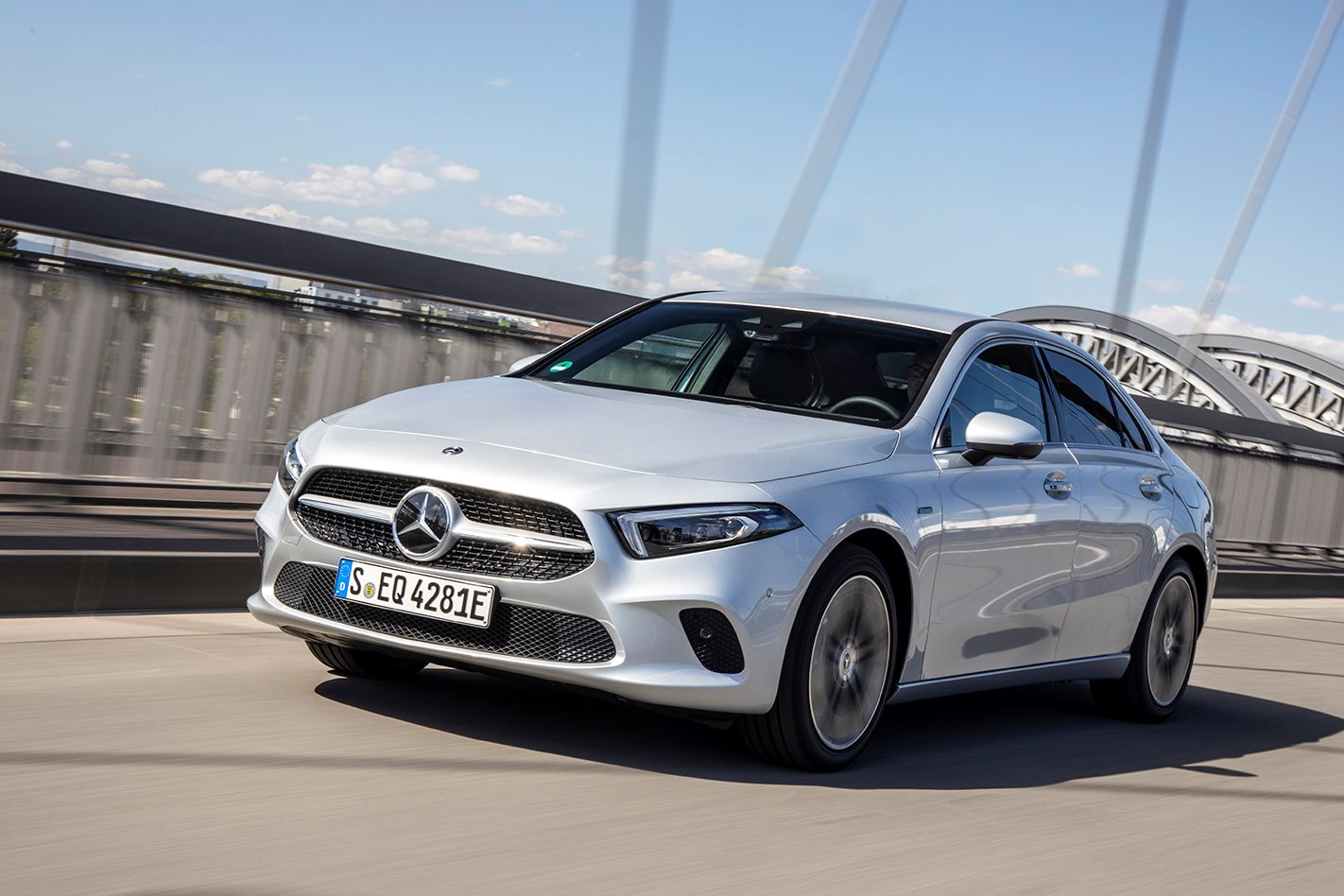 The front-wheel-drive hybrid powertrain consists of a 118kW/250Nm 1.3-litre four-cylinder petrol engine coupled with 75Kw/300Nm electric motor and 15.6kWh battery, which combine to produce 160kW/450Nm - that's a modest power output but it has more off-the-line oomph than the 2.0-litre turbo 165kW/350Nm in the standard A250.

Used in conjunction with the all-electric mode, the A250e will sip premium unleaded petrol at just 1.6L/100km.

The A250e does not have a separate 12-volt starter and its combustion engine is started by the same electric motor that adds assistance to the drivetrain.

Apart from the dusting of unique equipment and displays that come with the hybrid powertrain, the A250e is similarly equipped and styled to the A250 and is packaged so you’ll barely notice the difference.

One notable difference, however, is a reduction of boot space that’s occupied by the water-cooled lithium-ion batteries. In the hatchback, cargo area is reduced by 60 litres to 310 litres while the sedan boot shrinks from 410 litres to 355 litres. 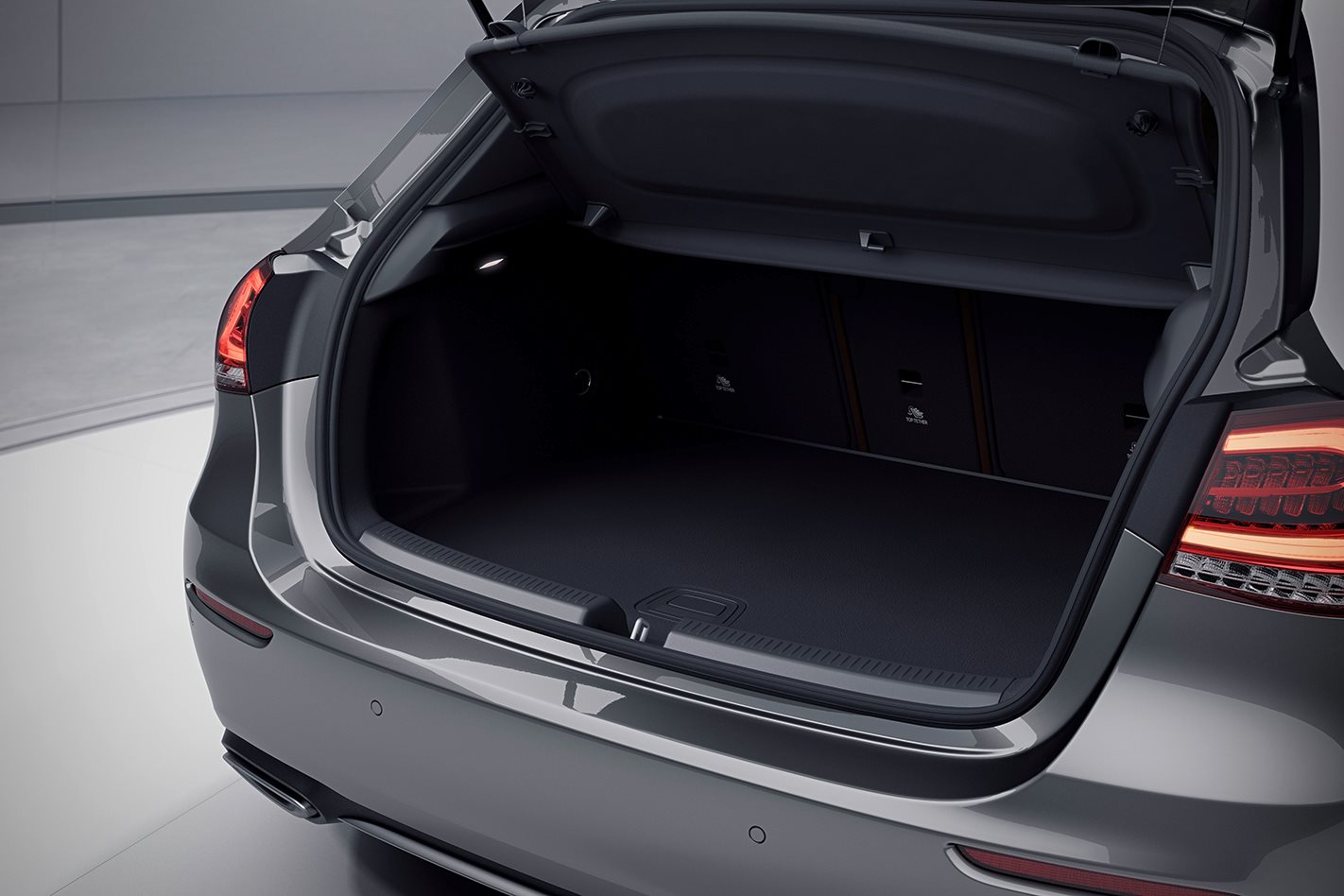 Engineers managed to prevent more boot space being lost by installing a smaller 35-litre fuel tank and a centrally positioned exhaust outlet under the floor.

The A250e is equipped with a standard Type 2 plug, and is capable of delivering charge via a 240v power point at a rate of up to 3.7 kW. 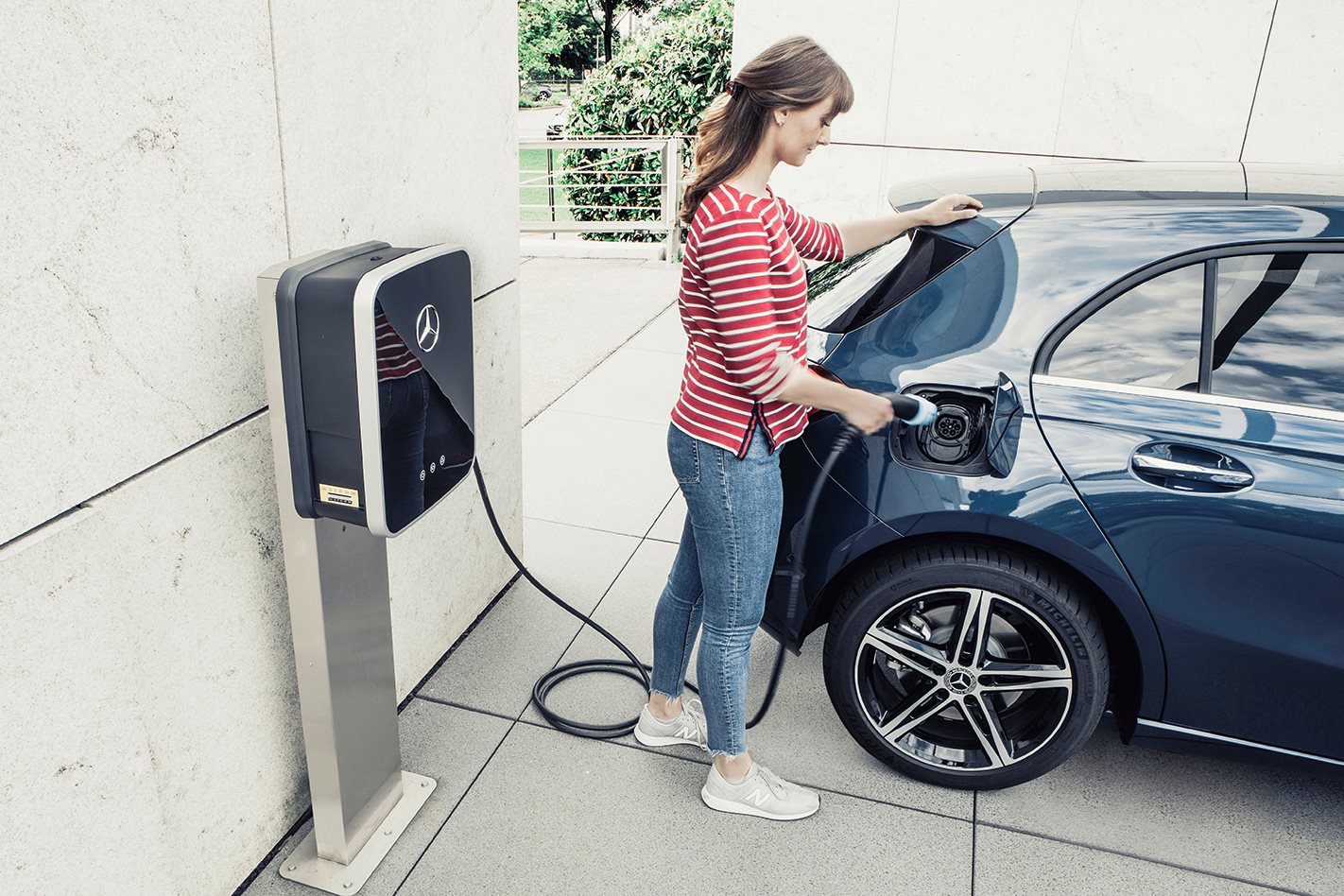 Alternatively you can buy a Mercedes-Benz Wallbox Home for about $1250 that will boost 240v charging to 7.4kW or up to 22kW with 415v three-phase power for the fastest home charging.

A 24kW DC Charging Package that can charge the A-Class from 10 percent to 80 percent capacity in as little as 25 minutes is also available for $1490. This is the first time this feature has been made available on a Mercedes-Benz PHEV passenger vehicle. 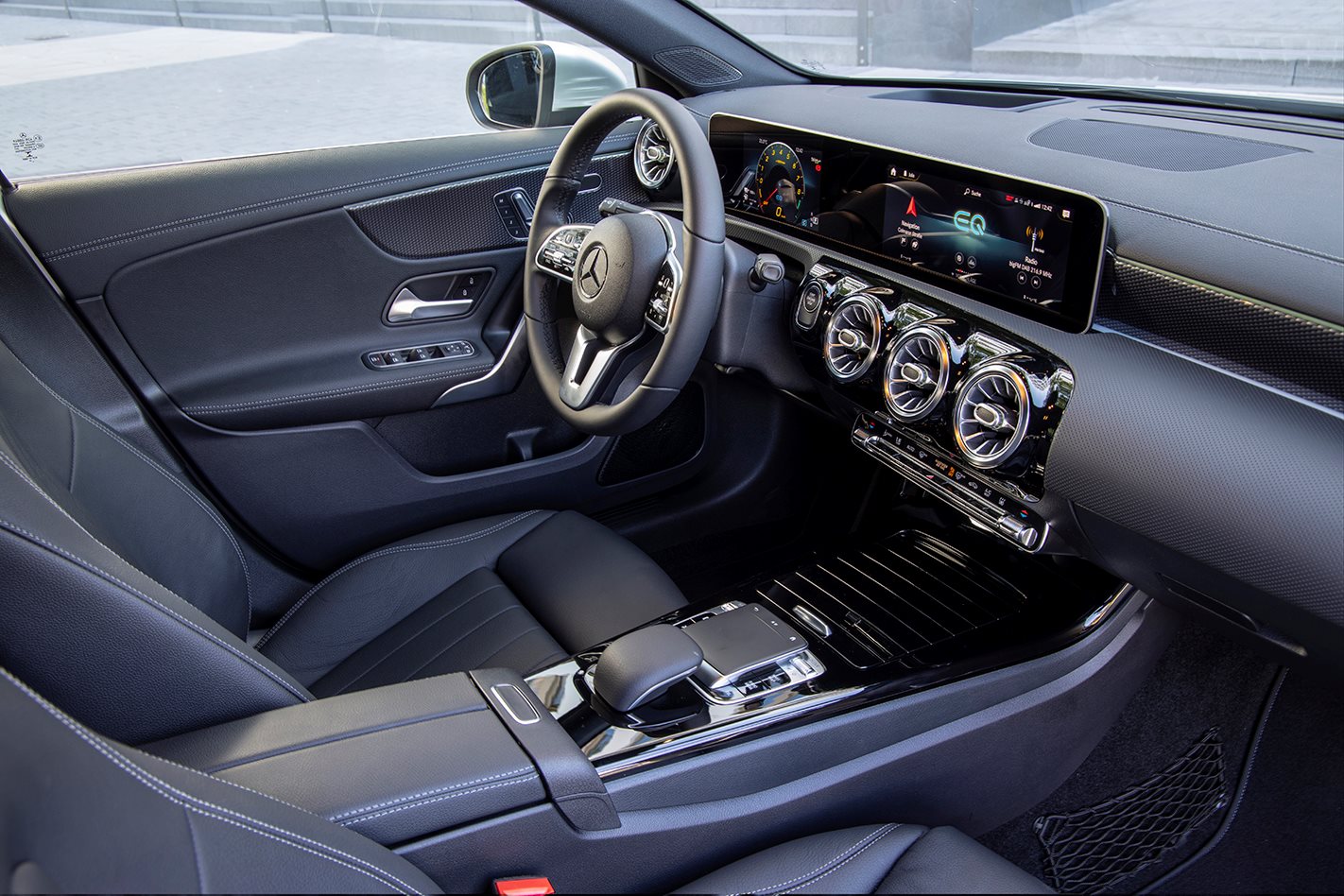 The A250e also has an electric refrigerant compressor, which means you operate the climate control without the vehicle being started and before you hop in the car on a hot day via the Mercedes me Connect suite app.

The Mercedes-Benz A250e hatch and sedan are on sale now with the following manufacturer recommended retail (MRRP) pricing: