Australian buyers now have the option of a high performance version of Porsche’s Macan Turbo with a newly announced range-topping variant of the compact SUV now available to order.

Starting at $143,500 (plus on-road costs), the Porsche Macan Turbo with Performance Package, as it’s called, receives a power and torque boost to its twin-turbo 3.6-litre V6 engine which results in both quicker acceleration and a higher top speed. Power has been upped to 325kW from 294kW and torque is up 50Nm to 600Nm which, in real terms, means the the car’s claimed top speed goes from 266km/h up to 272km/h, while the zero to 100km/h figure has been reduced by 0.4 seconds to 4.4 seconds. By our calculation, the latter now means the 1925kg compact SUV can accelerate faster than the firm’s base-model 1505kg 911 Carrera. 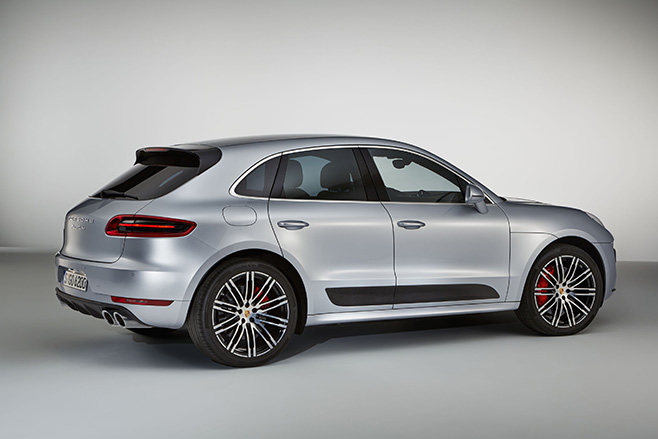 The uprated engine is complemented by a new sports exhaust and the now-red brake calipers grip 30mm larger brake discs up the front while the rear remains as is. The performance variant gains revised suspension geometry to include a lowered ride height via Porsche’s air-actuated active suspension system, the Sport Chrono package is now standard fitment which means an added sports-mode button for an even more responsive tune.

The new flagship SUV is also being offered with a couple of optional equipment packages: one for the exterior and one for interior. The Turbo Exterior Package includes gloss-black 21-inch wheels which employ the lateral-spoke design of the Porsche 911 Turbo, LED main headlights and various other blacked-out bits. The Turbo Interior Package includes black leather interior with suede-like touches as well as various coloured appliqué and carbon fibre highlights. 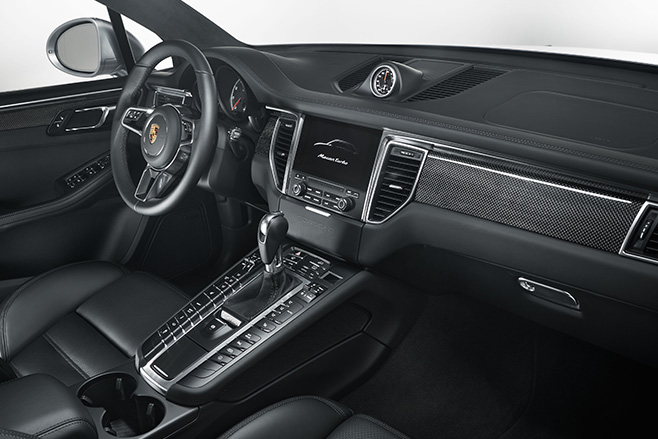 The before on-road costs price of $143,500 represents an approximate $13,500 premium over the firm’s previous range-topping Turbo S, and orders placed now are expected to be delivered at the beginning of next year.

Porsche Australia’s Paul Ellis said the newly announced model is extremely important to the firm’s 2017 sales strategy, saying that performance is high on the list of priorities of would-be Aussie Porsche owners.

“Porsche is performance and people buy our cars for the performance even if there are limited opportunities to sample that performance in our nanny-state society,” Ellis said. “There is a market for unique, exclusive, high-end performance cars”. 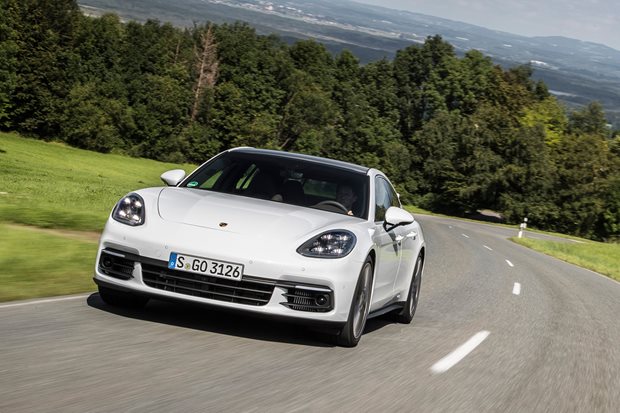