And sitting front and centre is this – a stunning Renault 5 EV prototype.

Alongside new plans to make Alpine an EV-only brand, Renault also unveiled this retro-modern electric concept you see here – and it’s an arresting blend of the old and new.

And it's actually going to be made: Renault's new classic is destined to join the range as a B-segment hatch in 2023. 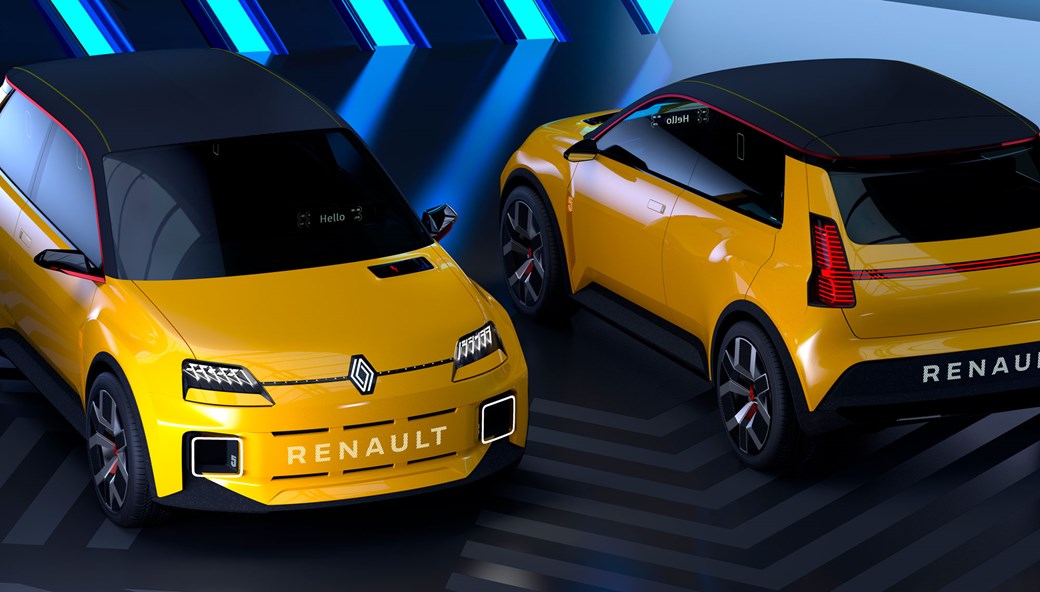 Renault’s designers have raided their own back catalogue to create an EV to win over people's hearts and minds.

Former PSA design grandee Gilles Vidal has jumped ship to Renault and his design team took a chunk of inspiration from the classic Renault 5 hatch, but haven’t simply replicated it.

As Honda did with the E, and Fiat with the 500e, the new 5 concept has also been modernised and electrified. 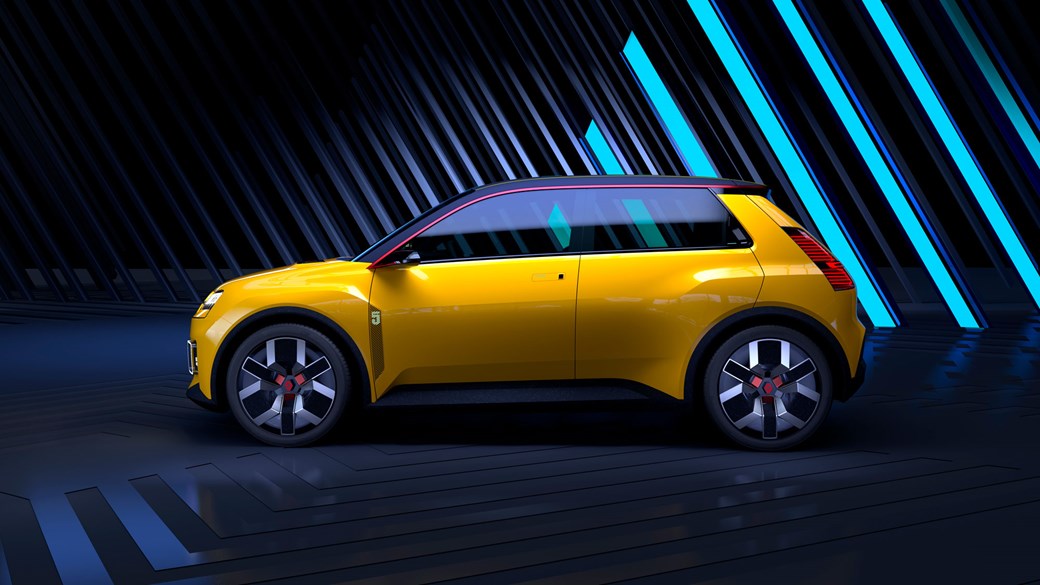 "The design of the Renault 5 Prototype is based on the R5, a cult model of our heritage," said Vidal, Renault’s new design director. 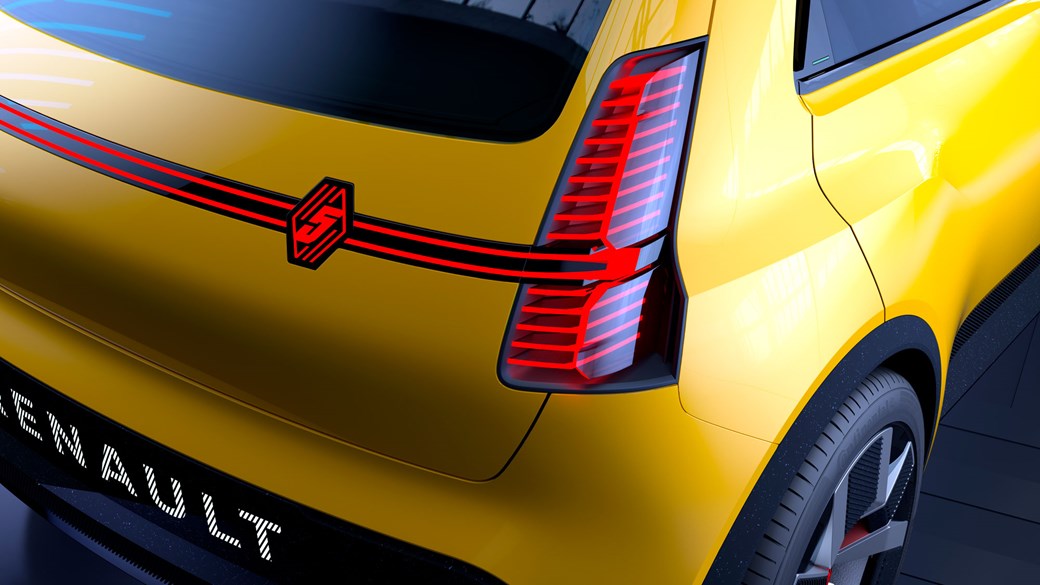 Like the original, the new prototype is an angular city car – and features selective yellow headlights for a very French retro flourish – but this time around it’s an EV.

The original’s bonnet intake is retained in the prototype, but here it hides a charging hatch. Elsewhere, the original’s foglights are carried over, but they’re now daytime running lights.

And, like almost all-electric cars we’ve seen right now, the badges light up.

No news yet on whether it will make it down under, but we'll update the story when we know more.

This story first appeared on carmagazine.co.uk

The case for drum brakes on EVs