Renowned sports car maker Lotus and Renault’s storied but small Alpine brand have announced that they are plotting an electric sports car, to be built under a newly proposed technical partnership.

A joint press release says that both companies have “signed a memorandum of understanding” to study a number of areas of co-operation, most significantly including the “joint development of an EV sports car”.

This move involves a feasibility study looking at engineering, designing and developing the car in both France and the UK, highlighting a “lean and smart” business approach that will underpin Alpine going forward. 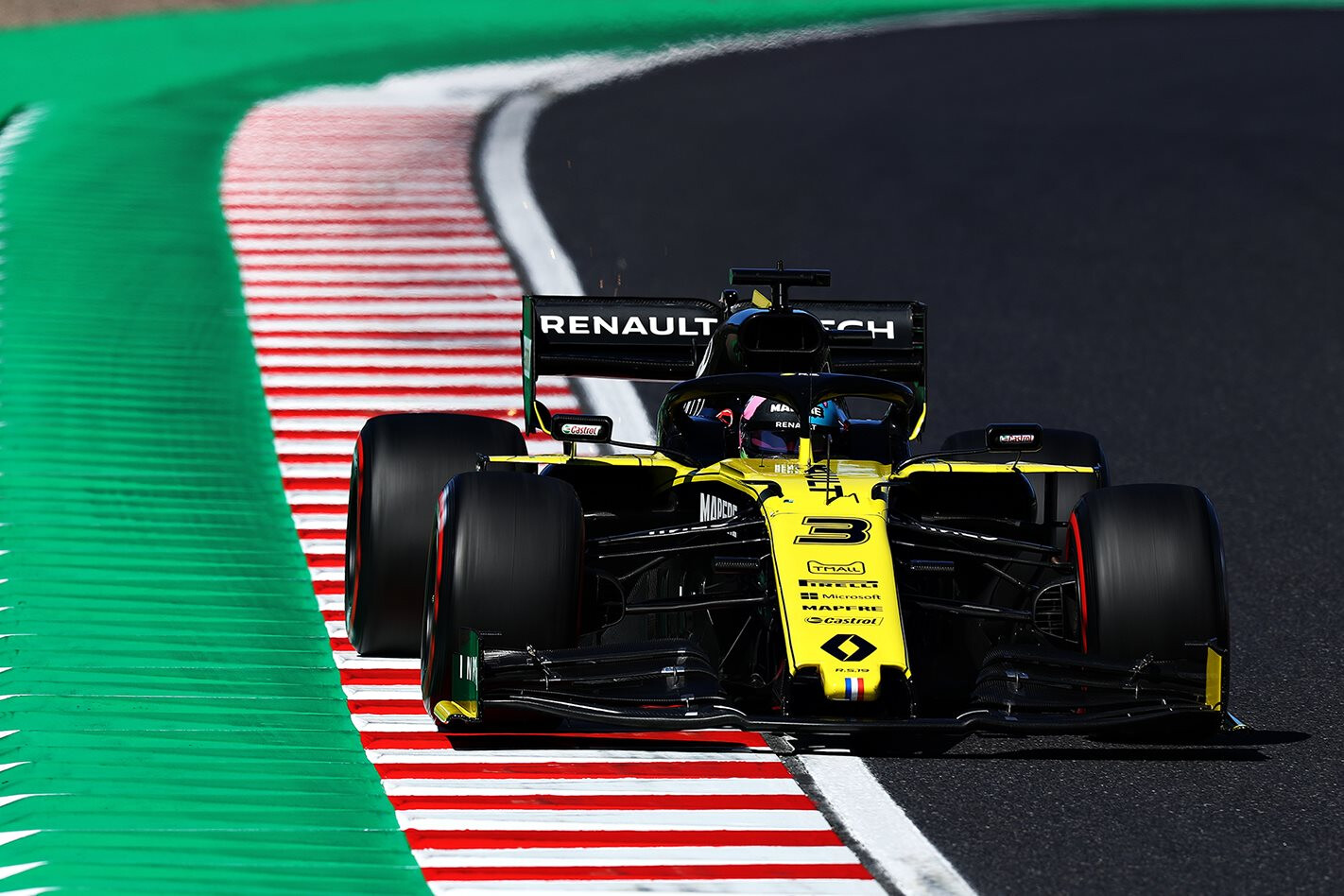 Lotus remains based in Hethel in the United Kingdom, but is now joint-owned by Chinese company Geely Automotive and Malaysian conglomerate Etika Automotive.

The announcement doesn’t reveal much else, except the partnership intends to leverage Alpine’s future control of motorsport programs in Formula 1, Formula E and endurance racing.

Fittingly, these categories all field grids of electrified cars, with both F1 and the World Endurance Championship using hybrid powertrains.

It's an intriguing prospect; both brands bring significant experience to the alliance, as well as the backing of some very big brands.

Renault and Geely have successfully sold EV technology into the wider industry, while the new project will have a natural marketing outlet in Renault's F1 team, which has been rebadged as Alpine.

The intellectual property behind Lotus' Evija hypercar (below) would also be a nice tie-in with Alpine, whose range currently consists of a sole model in the A110. 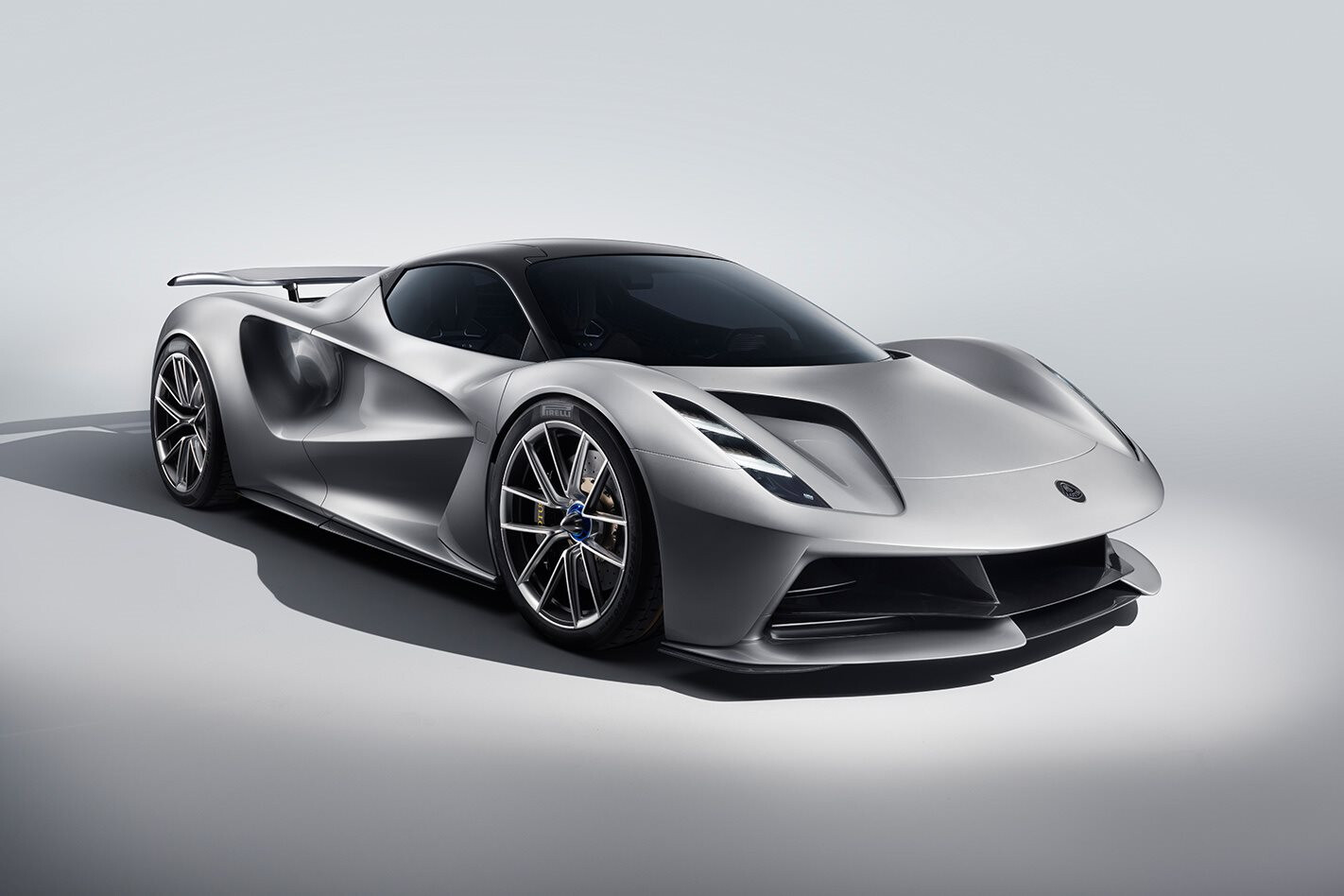 Lotus also has some experience in the sporty EV field, given that it built the first-generation Tesla Roadster under contract for the US company.

This is not the first time that Alpine has partnered with a British sports car firm, either. Back in 2014, Renault bought out Caterham Group's share in Alpine.

It’s also worth mentioning that the two companies are linked through their pasts in Formula 1.

Renault F1 morphed into the Lotus F1 Team in 2012 – albeit with little relation to the UK brand – before Renault reclaimed the team in 2016, rebadging it as Alpine for 2021.