Electric vehicle take-up is quite low in Australia, but a handful of very wealthy enthusiasts are keen to add the 1470kW Lotus Evija to the current ranks of Teslas, Nissans, BMWs and Mercedes.

CEO of Lotus Cars Australia, Lee Knappett, said the company had “three to five expressions of interest” but converting them to actual sales of the AUD$3m+ electric hypercar depended on getting an example to Australia for customers to try.

David McIntyre, Lotus Regional Director for APAC and China, said: “We need to bring the [Evija] here if we want to sell the car. I’m fully aware of that and that’s my challenge to get the car out here, because these types of customers, quite understandably, want to see the car and won’t all travel halfway across the world because they have lots of options.” 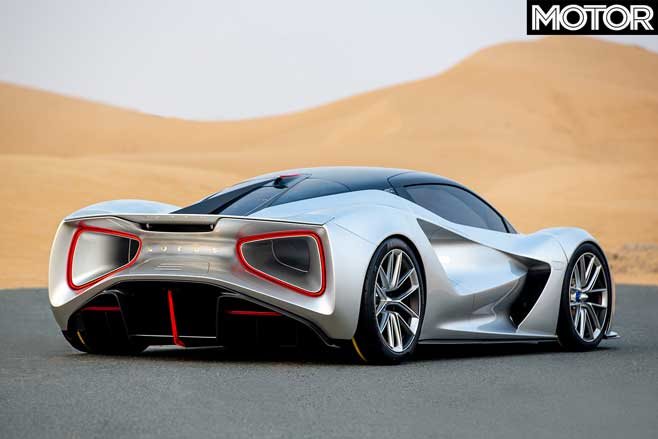 Knappett and his team are working with authorities to ensure the super-powerful EV meet local regulations: “We’ve got a little bit of work to do with the Department of Transport. We’ve been working with them and they’ve been very supportive of the program and they want to see the car here but given our low-volume import restrictions we face here in Australia they need some navigating.”

Once any regulatory hurdles have been cleared and the vehicles built, customers wouldn’t have to wait long to take delivery. “It’s the kind of car that would be airfreighted,” said Knappett, “There’s no freight lag time, it’ll be here in 24 hours from the UK.”

Related: Why Lotus wants you to take it seriously again 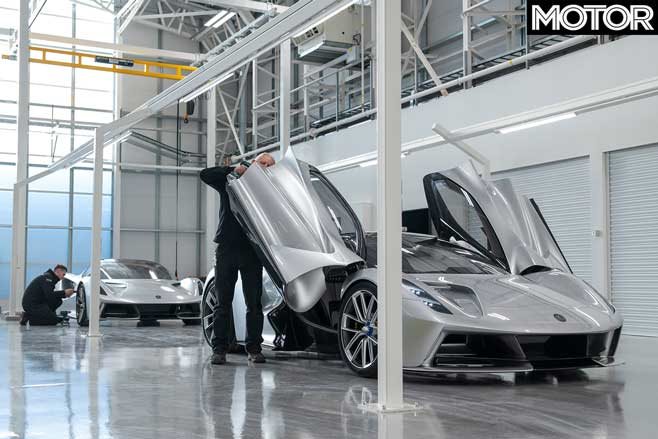 The final Evija prototypes are currently being built in a new factory at Lotus’s Hethel base with production examples originally due to be produced in the UK summer, however this is likely to be pushed back due to the current global situation.

Just 130 Evijas will be built in total. It’s set to become the world’s most powerful production car, producing 1470kW/1700Nm from its batteries, supplied by William Advanced Engineering. The sprint from 0-100km/h is claimed to take less than three seconds, as is the sprint from 100-200km/h, whereas acceleration then slows, 200-300km/h taking less than four seconds. Top speed is 322km/h.