Lotus supercar in development with Williams

Partnership announcement from Hethel carmaker all but confirms rumour

Not long after rumours emerged of a British electric supercar in development by Lotus, the Hethel brand has announced a partnership with Williams Advanced Engineering.

This all but confirms the suspicion, first reported by Autocar, that the supercar will be a joint project between the sportscar brand and Williams, with the latter contributing its electric drivetrain knowledge recently developed further for Formula E. 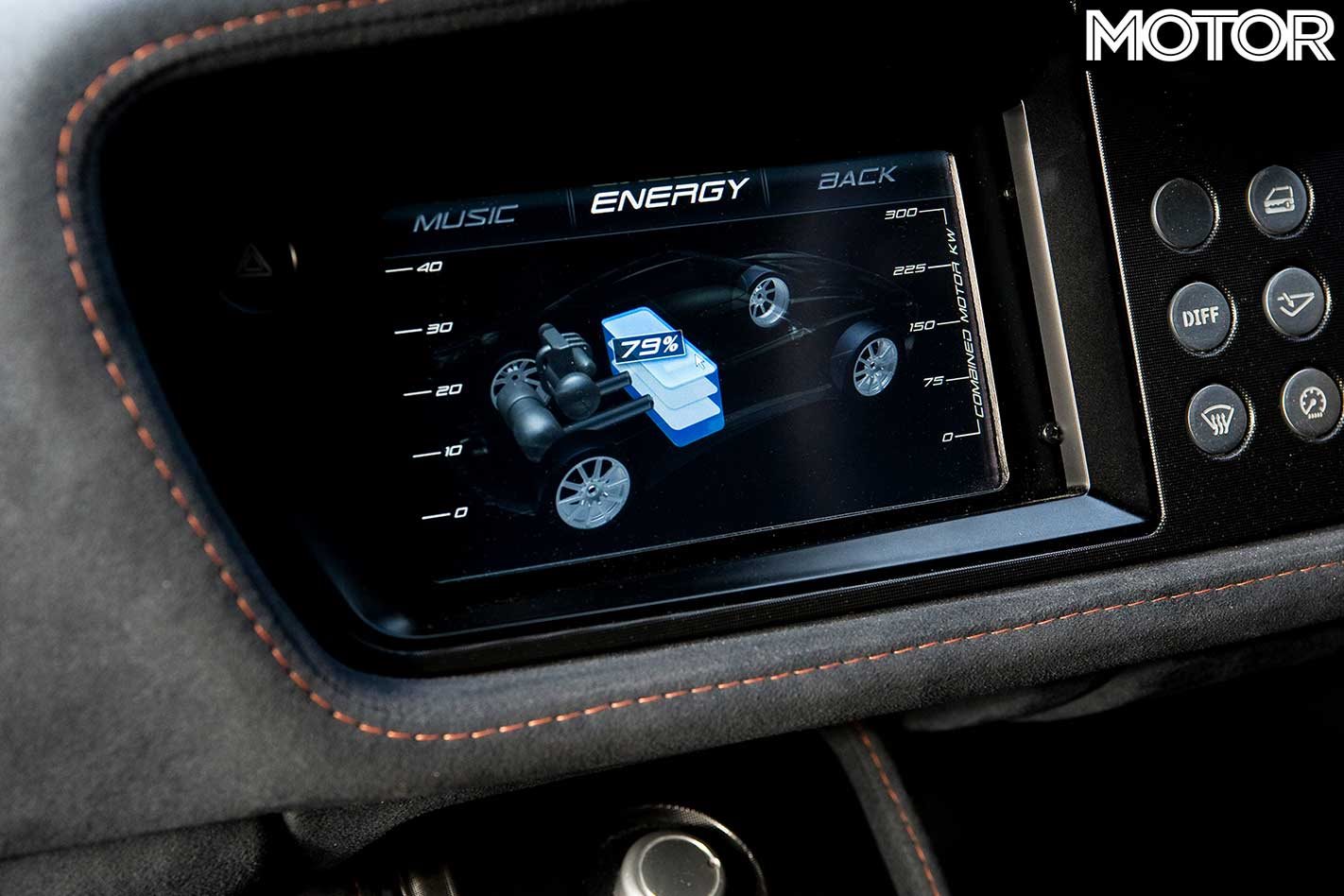 It’s understood the project in question is called ‘Omega’ within Lotus walls, and that it will bear a pricetag nearing £2 million.

Though Lotus won’t confirm that there’s a supercar in the build, it did tell Autocar that a number of projects with various drivetrains are underway. 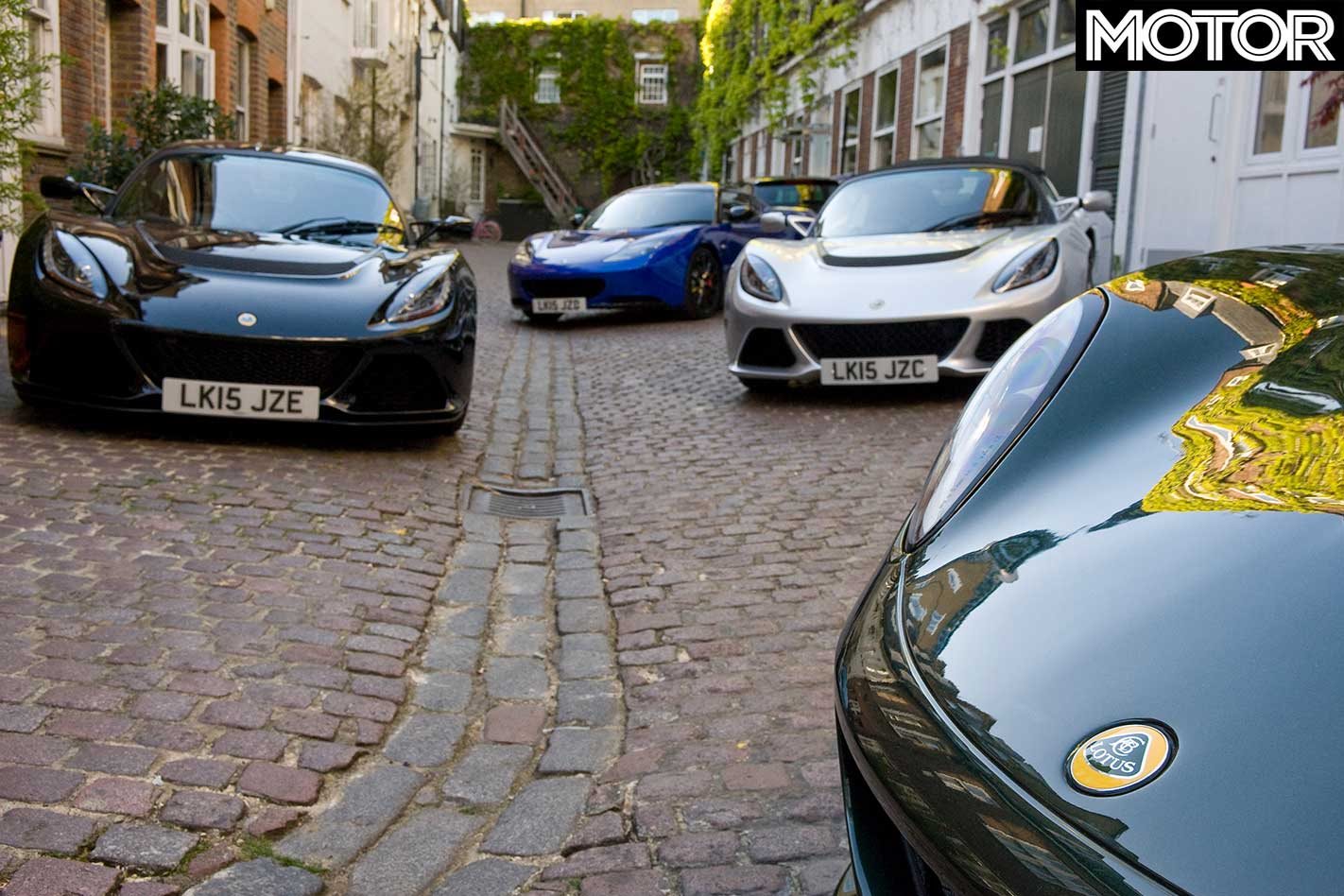 “Our new technology partnership with Williams Advanced Engineering is part of a strategy to expand our knowledge and capability in the rapidly changing automotive landscape,” Popham says.

“Our combined and complementary experiences make this a very compelling match of engineering talent, technical ability and pioneering British spirit.” 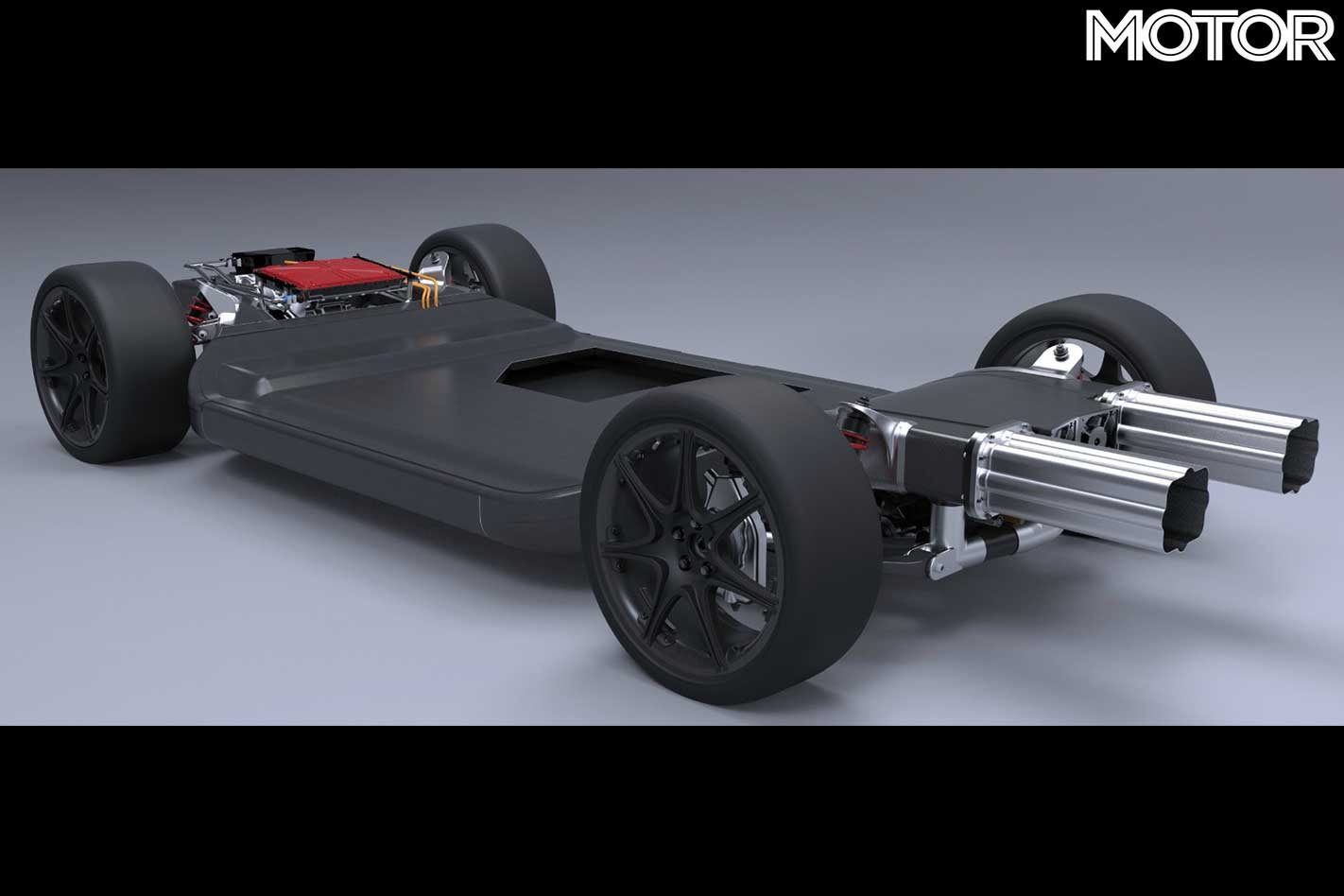 Managing director of Williams Advanced Engineering Craig Wilson says the two brands’ motorsport heritage can be combined with Williams’ recent developments to create drivetrains that look to the future.

“Williams Advanced Engineering takes great pride in delivering innovation for our customers at a rapid pace of development, born from our Formula One heritage.

“We will be further developing next generation powertrains in this partnership with Lotus.” 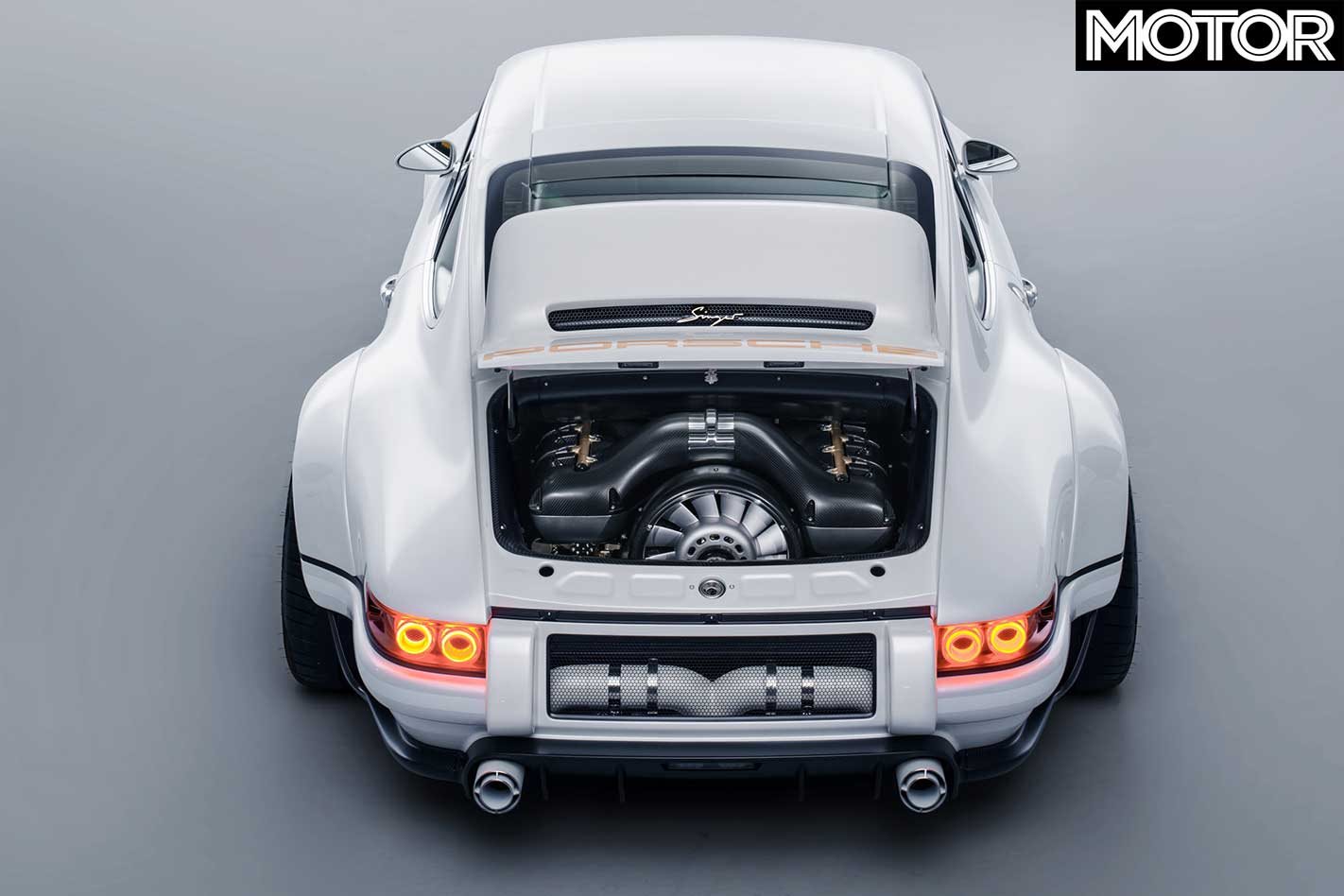 Recently Williams was involved with one of Singer’s Porsche projects to create an air-cooled 911 with a 9000rpm redline and a 373kW output.

The Singer DLS remains a marvel for those with an interest in motor engineering, so the outcome of this Lotus-Williams project should be one to watch.