Due to arrive next year, the Skoda Kodiaq is said to be large and strong — no wonder it’s named after a bear

Volkswagen-owned Skoda recently confirmed the name of its new large SUV. As we’ve suspected for some time, the German seven-seater is called the Kodiaq. 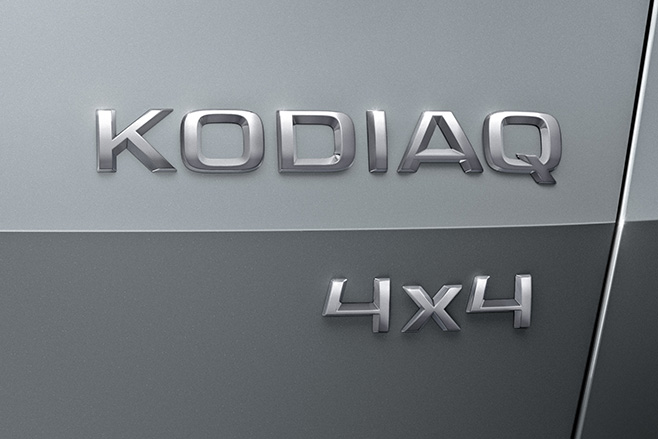 Skoda announced that the car will be 4.7 metres long and will ‘comfortably’ sit four people. It’s probably safe to assume, as Skoda have hinted, that the name of the car will reflect its nature; big dimensions, muscular lines and hopefully, some off-road competence. The car is scheduled for its global launch in the second half of 2016 and is likely to land down-under sometime in 2017.