Victorian speed cameras have netted the state government millions of dollars in extra fines thanks to a technological upgrade of the state’s speed and red light cameras. 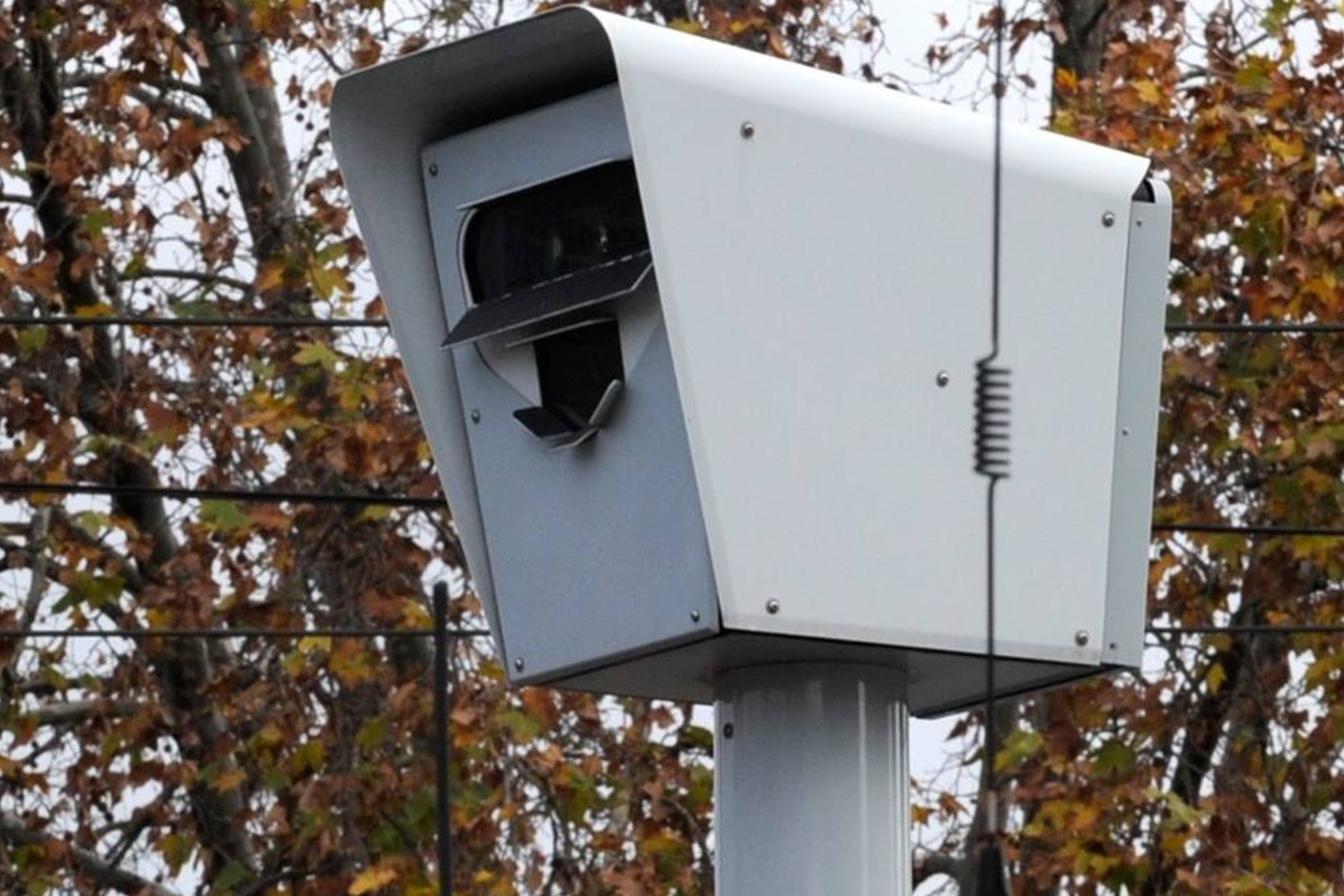 Read next: Exhaust ‘noise cameras’ are being fitted to existing speed cameras

One specific camera located on the corner of North Road and Clayton Road in Melbourne's south-east issued 16,872 fines, amounting to $4.1 million, over a 12 month period.

In the Office of the Road Safety Camera Commissioner's annual report, John Voyage stated that “the improved camera systems have played a role in detecting much larger numbers of infringing drivers than their predecessors.

Read: Smart lamppost tech could put a speed camera on every street

“The road safety consequences are that more drivers have received a reminder that speeding is unacceptable.”

Questions over the “efficiency” of wet film cameras prompted the replacement of the outdated camera technology. The move to digital also allows detection of speed-related offences, rather than solely red light infringements with the old wet film cameras. 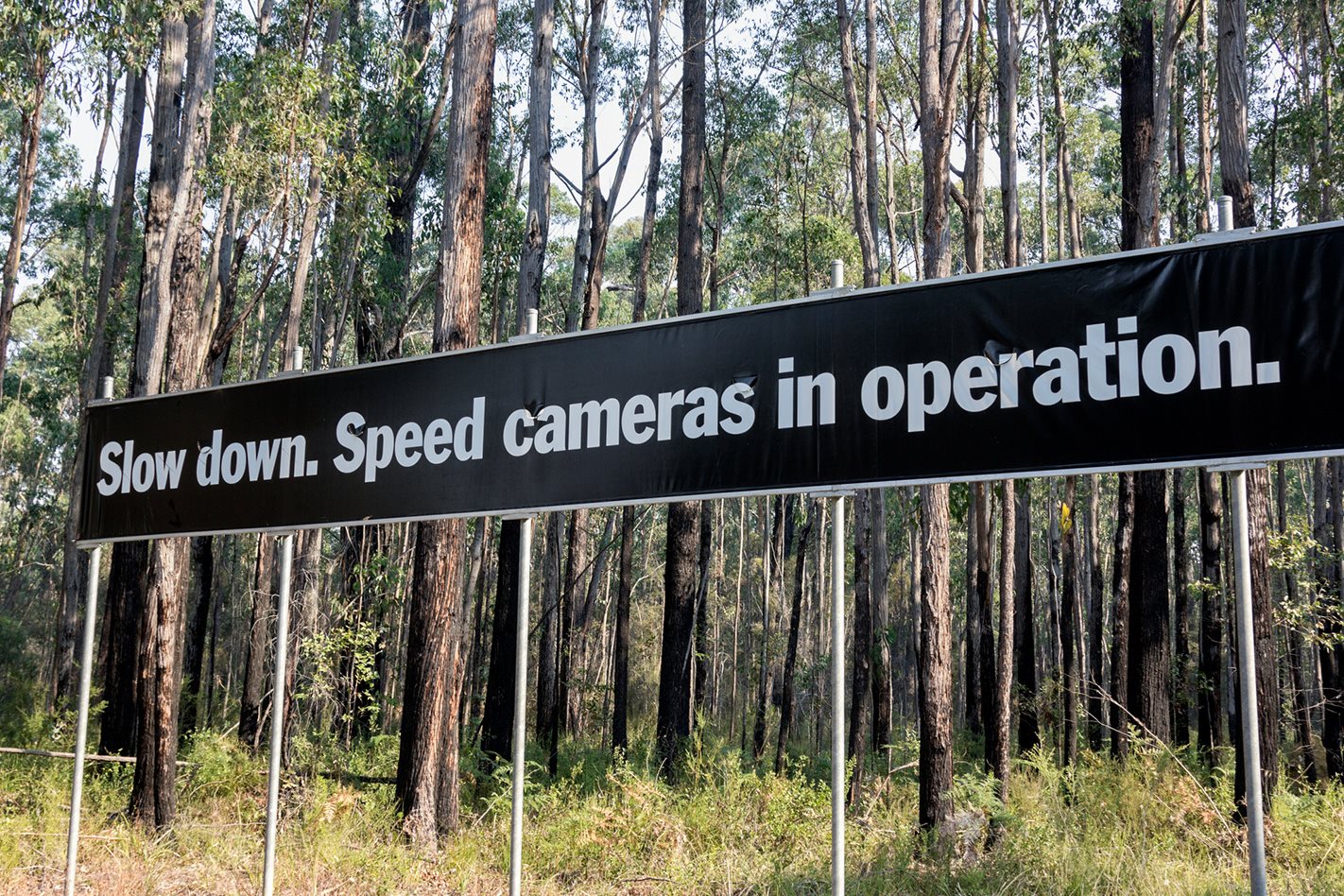 This news comes at a time when Victoria’s road toll is skyrocketing, which poses obvious questions around the efficacy of speed cameras. 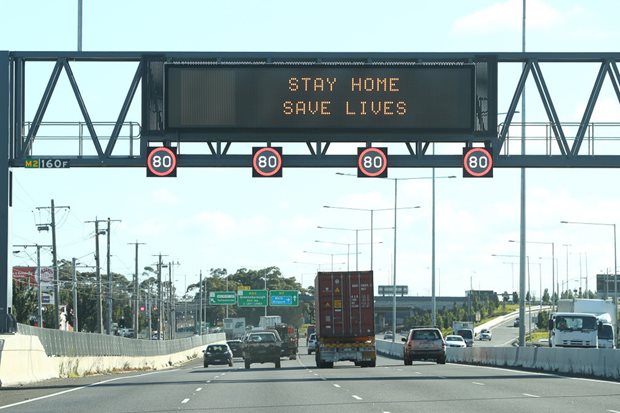