Police continue to crack down on drivers, but the road toll is at a record high

Road deaths are up almost 50 percent year-to-date in Victoria, with one of the state’s top cops describing the trend as a “collective brain fade”.

As of midnight on May 6, 113 people have lost their lives in Victoria during the 2019 calendar year. At the same point last year that figure was 76 – an increase of 48.7 percent.

Some of the drastic percentage increase can be attributed to 2018’s road deaths, which were the lowest in over a decade – 213 people lost their lives on the state’s roads last year.

However, when compared to current trends, this year’s mortality rate on Victorian roads remains an outlier. 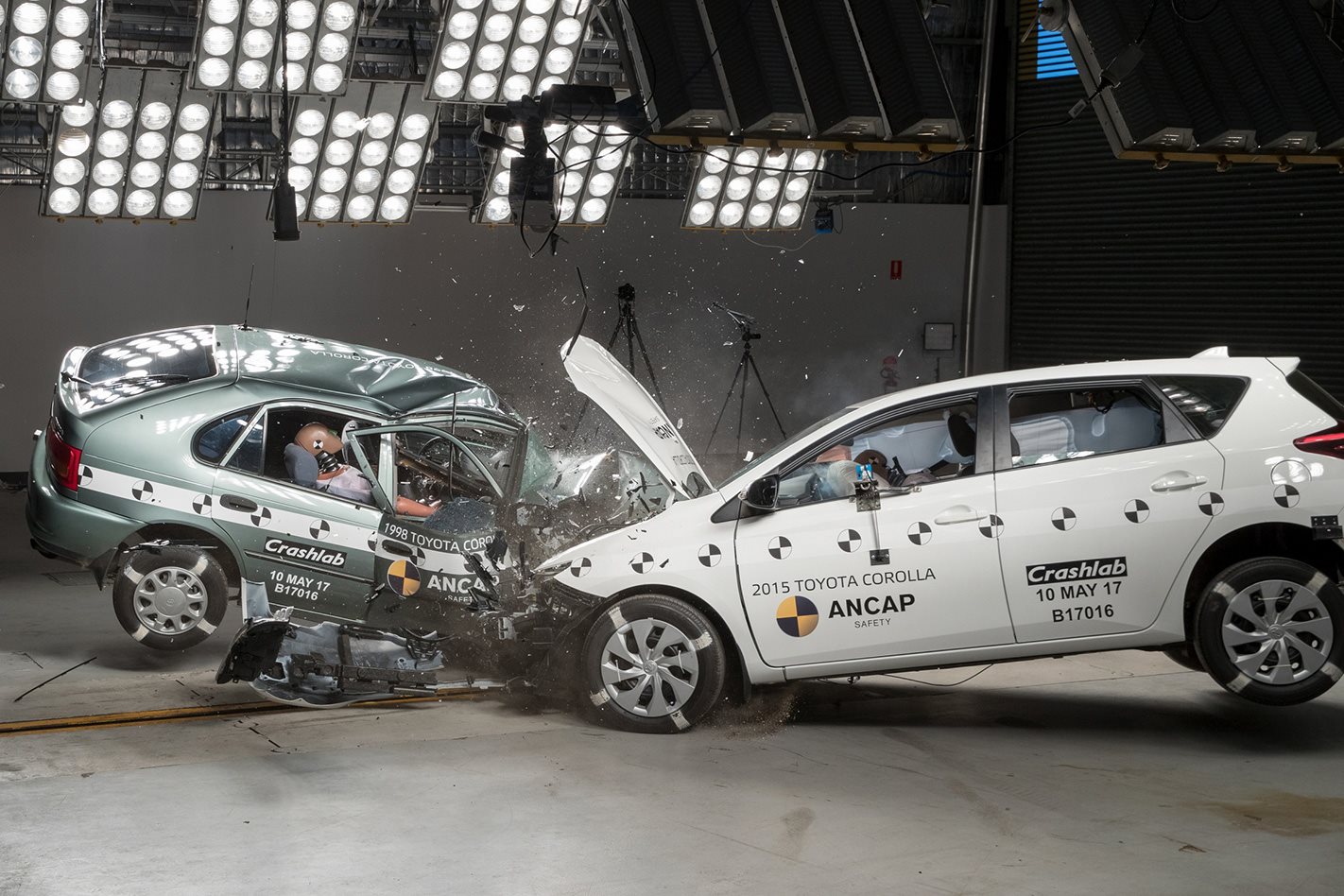 The largest increase in deaths this year comes from males, with 86 fatalities compared to 51 in 2018, marking a 69 percent increase.

Read next: Fuel tax or road use tax – which would you prefer?

This trend continues when fatalities are considered in terms of the level of urbanisation at the crash site. A total of 70 deaths have occurred YTD on rural roads (up 63 percent) compared to 31 deaths in urban environments (up 24 percent).

Of this year’s road deaths, 18 were people who weren’t wearing a seat belt, while it has been found that those that died in a car crash were more likely to have drugs instead of alcohol in their system.

The drastic rise in road deaths comes amidst a flurry of blitzes from Victoria Police. It was announced in March that 300 police shifts would be added statewide during a 10-week crackdown funded by the TAC. This week VicPol announced a ‘Slow Down, Move Over’ campaign which aims to crack down on the laws that require drivers to slow to 40km/h if they see an emergency vehicle with its lights flashing.

Victoria Police Assistant Commissioner Stephen Leane pondered if the state’s drivers are suffering a “collective brain fade”, and “all just need to think about it" during a discussion with Melbourne radio station 3AW.

Assistant Commissioner Leane also claimed Victoria’s reputation as one of the safest places in the world to drive was being challenged.

Rise in pedestrian deaths linked to SUVs, performance cars in US

In response to the road toll, an emergency summit has been called for May 31, which will include representatives from the TAC, VicRoads, Victoria Police, Monash University Accident Research Centre, RACV, Road Trauma Support Services Victoria and motorcycle and cycling advocates.