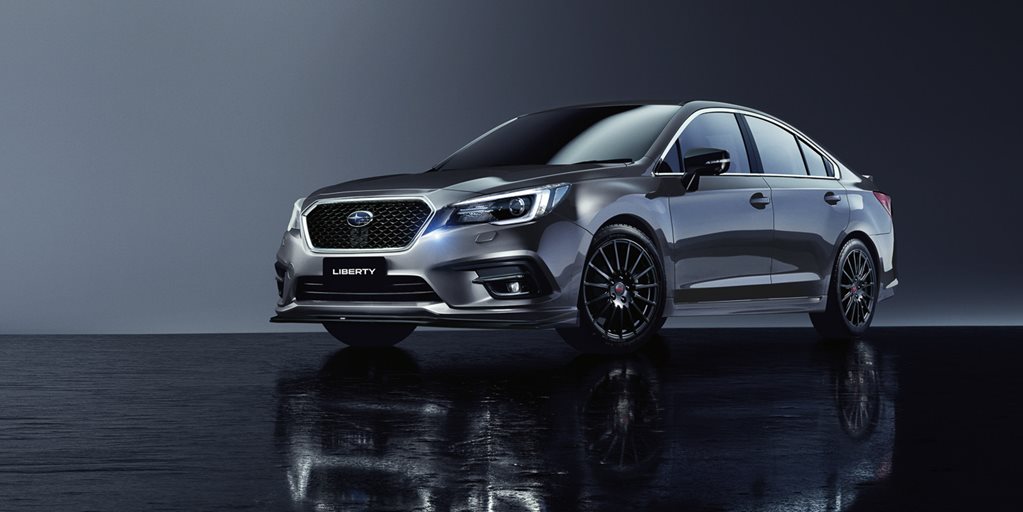 Subaru will release 31 examples of the Liberty Final Edition to see out the nameplate, with the limited run marking the 31 years that the Subaru Liberty has been on sale in Australia.

Subaru says the Liberty Final Edition takes the 2.5i Premium and adds $6400 worth of inclusions for an added $1990 on top of the standard car. 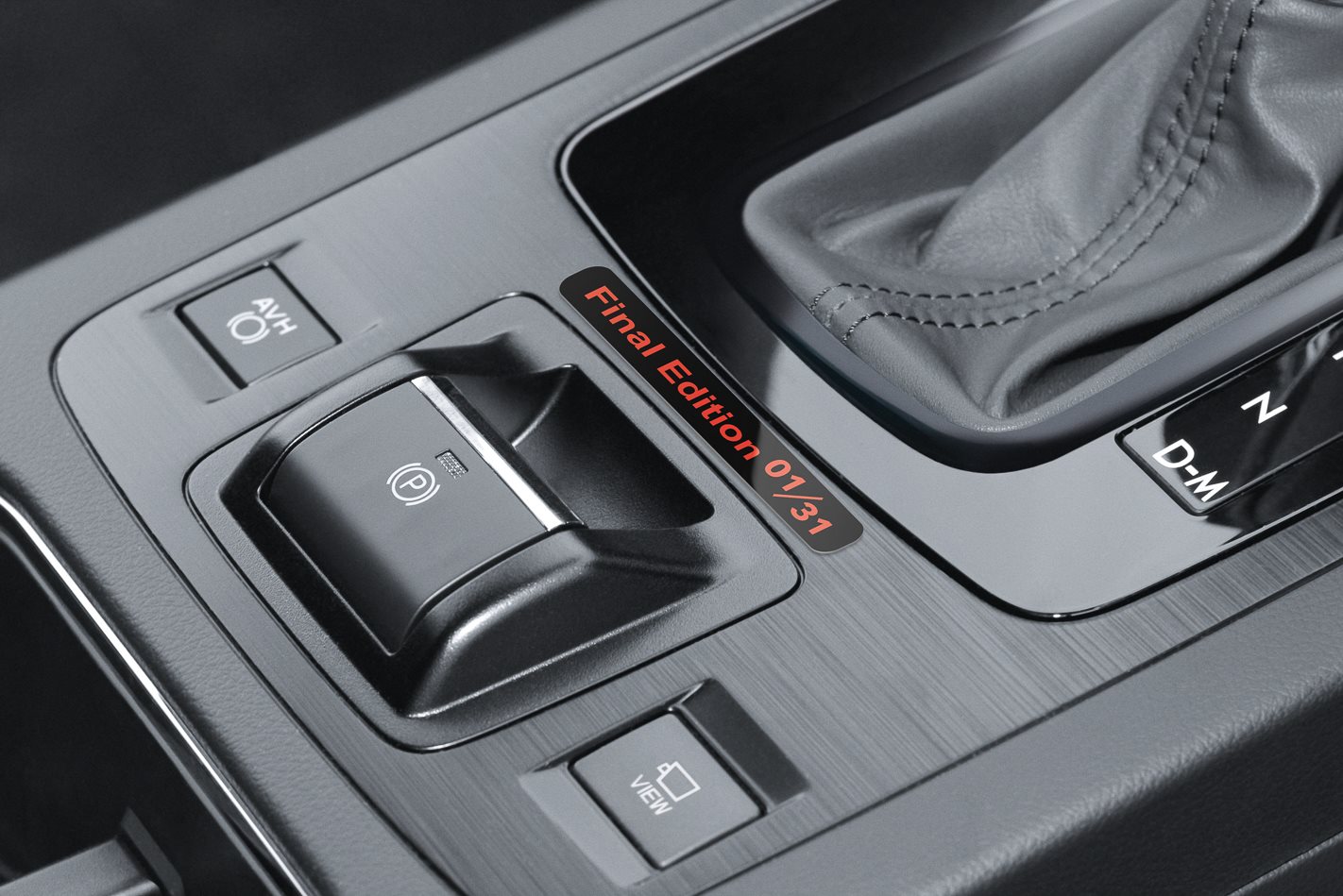 As a reminder, the 2.5i Premium already features items like part-leather heated and electric seats, an 8.0-inch infotainment system with smartphone mirroring, keyless entry and sunroof.

The 2.5i Premium is powered by a 2.5-litre Boxer engine and sends power to all four wheels via a continuously variable transmission. 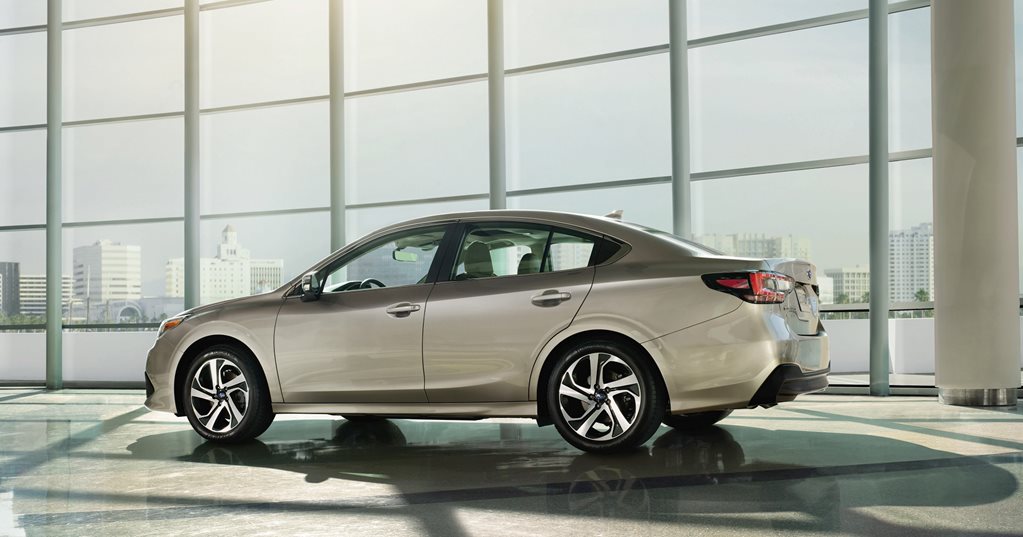 The next-generation Subaru Liberty won't make it to Australian shores

"We wanted to mark the end of Liberty's distinguished history with the brand in a truly exclusive way and these individually numbered vehicles are a tribute to what it has contributed to Subaru over more than three decades," said Subaru Australia general manager Blair Read.

Don’t blink if you’re keen on one of these 31 Liberty Final Editions; with so few examples on offer, Subaru says they’ll be sold on a first-come, first-served basis.

1994
All Libertys get dual front airbags.

2001
Liberty B4 reintroduced turbocharged technology to the range.

Introduction of six-cylinder 3.0-litre options, including the Liberty spec.B and Liberty GT tuned by STI. 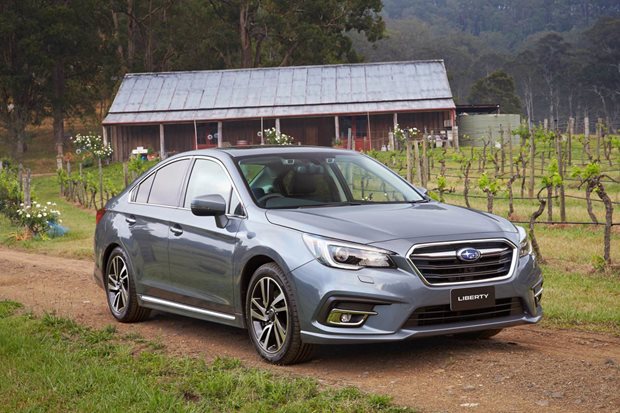