SUVs outsold passenger cars for the second consecutive month after their historic first win in February, though sales figures also showed March being a successful month for utes.

The Toyota HiLux was the best-selling vehicle last month, with its 4245 units moving the commercial vehicle family into the year-to-date lead over the stablemate Corolla.

Corolla was third in March, with the Toyotas split by another ute – the Ford Ranger (3845 sales). Mitsubishi sold 2670 Tritons to place three utes in March’s top 5 performers. 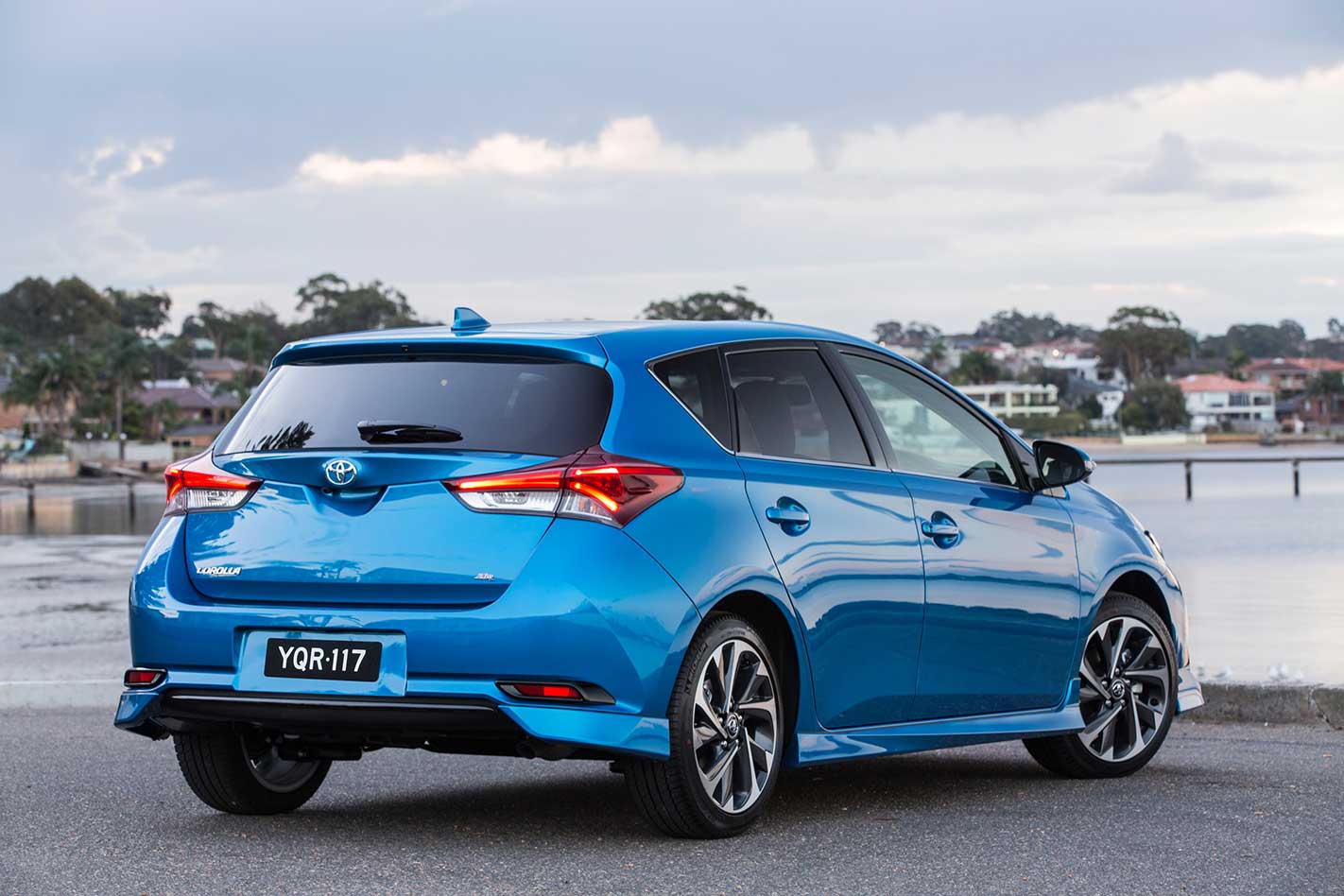 The Mazda 3 was the only other vehicle to surpass 3000 units in March, allowing it to cling onto the coat-tails of what is looking like another battle between the HiLux and Corolla for honour of 2017’s most popular vehicle.

Australia’s usual favourite SUV, the Mazda CX-5, suffered a rare defeat in March, pipped by the Hyundai Tucson (2156 v 2116) – though the Japanese model has only just launched the second-generation model.

They contributed to an even wider margin between SUV and passenger car sales compared with February. SUVs accounted for 41,484 sales in March thanks to an eight per cent year on year increase, while passenger cars slid 11 per cent to 38,972 compared to this time last year.

A total of 105,410 units for the industry established a new March record, albeit only one per cent higher than March 2016’s figure. 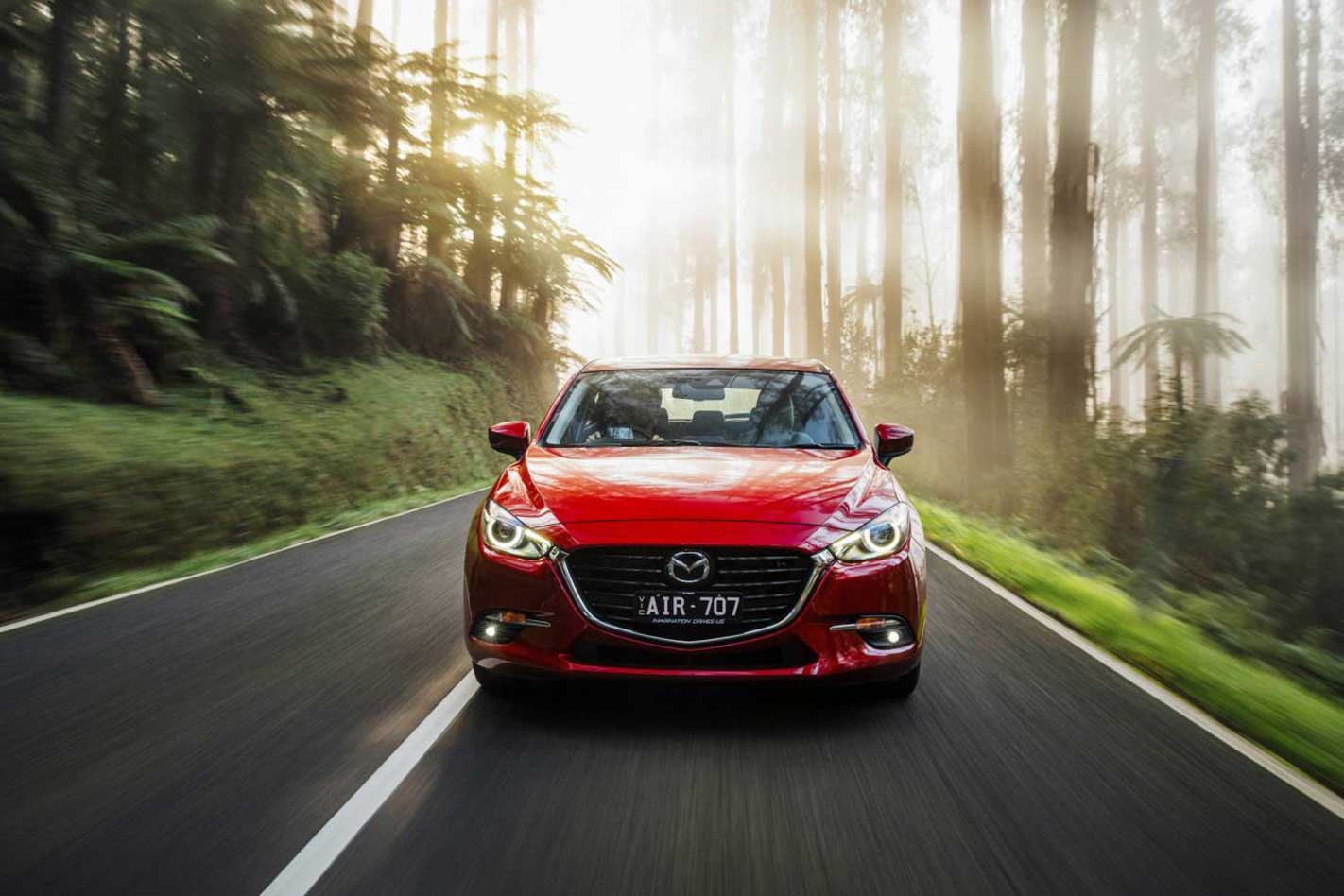 Toyota continues to dominate the brand battles, selling 19,652 models last month. Mazda impressed yet again, however, with another five-figure result – 10,472 – to keep second.

Mitsubishi had a great month, with 7583 units allowing it to leapfrog both Holden and Ford despite placing sixth in the year-to-date table.