The Japanese brand has started work on a medium SUV to be built on the Vitara platform, at the behest of Suzuki Australia.

Suzuki is currently working on a new medium SUV to sit above the brand’s current small SUV, the Suzuki Vitara. Riding on the same platform as its smaller sibling, Suzuki’s incoming AWD wagon will also  likely signal the return of the ‘Grand Vitara’ badge.

Andrew Moore, general manager for automobiles at Suzuki Australia told WhichCar a medium SUV is high on the company’s wishlist.

“Suzuki Australia are pushing very heavily for Suzuki Motor Corporation to develop a medium SUV based off Vitara,” he said. 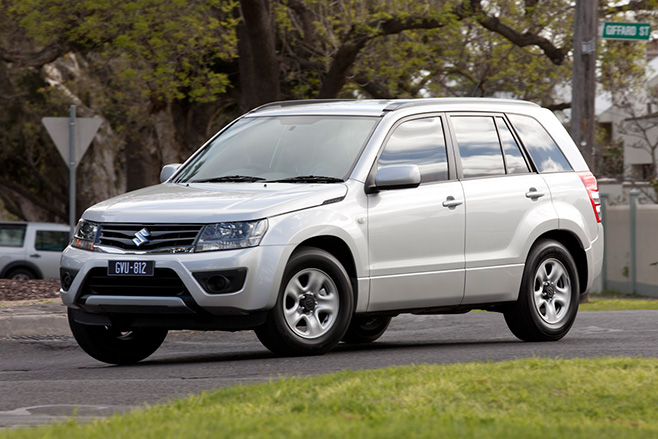 “We think the Vitara looks fantastic, has a great drivetrain, and the 1.4-litre turbo is a fantastic engine.

“If we can use those three elements and build a bigger Vitara, I think there would be a huge market opportunity for us.”

Takanori Suzuki, Suzuki’s general manager for Latin America and Oceania confirmed to WhichCar there was an ongoing project, but refrained from adding extra details

“I think the worldwide trend [is moving towards SUVs]. Nowadays in Europe, Latin America, and even India or China, the SUV is being very popular, along with the crossover SUV. 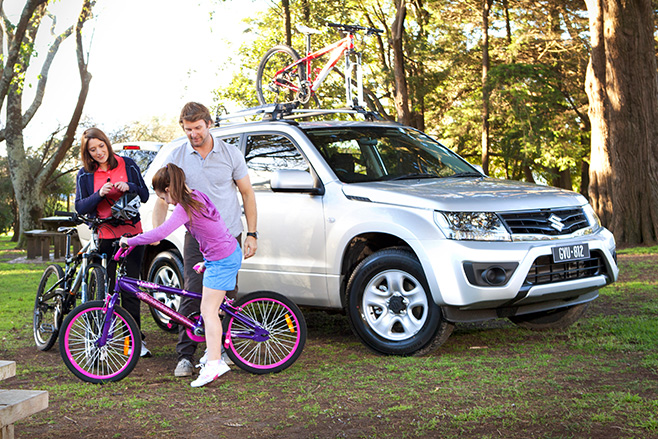 “Suzuki has been manufacturing those SUV vehicles for many, many years, and has been known as an SUV and crossover manufacturing company, so we will keep on doing that in the future.”

Moore was confident a new Suzuki Grand Vitara would be a sales winner for the company.

“Suzuki Australia is pushing very hard for this because medium SUVs are huge in Australia, so we really want to be a player in that segment,” he added.

“And I think Suzuki globally is listening to us, and we are still pushing very hard.

“There is no doubt we could sell 500, 600 a month additionally with a larger Vitara.” 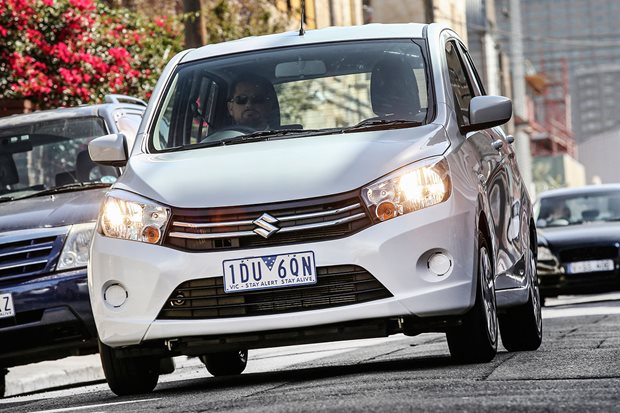 The Suzuki Celerio has an airy cabin that gives you more room than you get in most micro cars. It steers nicely, holds the road well, and is a lot of fun to drive.