Toyota is bidding the LandCruiser 200 series goodbye, but not without a proper send-off.

It's decided to reissue a limited-edition version of the range-topping Sahara, announcing a new run of 400 more Sahara Horizons for 2021.

A 200 Series Horizon was introduced to Australia earlier this year to celebrate the company’s 60th anniversary, but Toyota has secured another 400 after the original 400 units quickly sold out.

While it seems a little unfair on those customers who bought what they thought was one of just 400 Horizons earlier this year, this reissue provides one final opportunity to buy a V8-powered Toyota LandCruiser, ahead of a much-rumoured switch to six-cylinder power with the 300 series.

The timing around that much-awaited LandCruiser model replacement remains to be confirmed (or revealed), but it's speculated the LC300 LandCruiser is due shortly after 2021-spec Sahara Horizon is delivered next March. 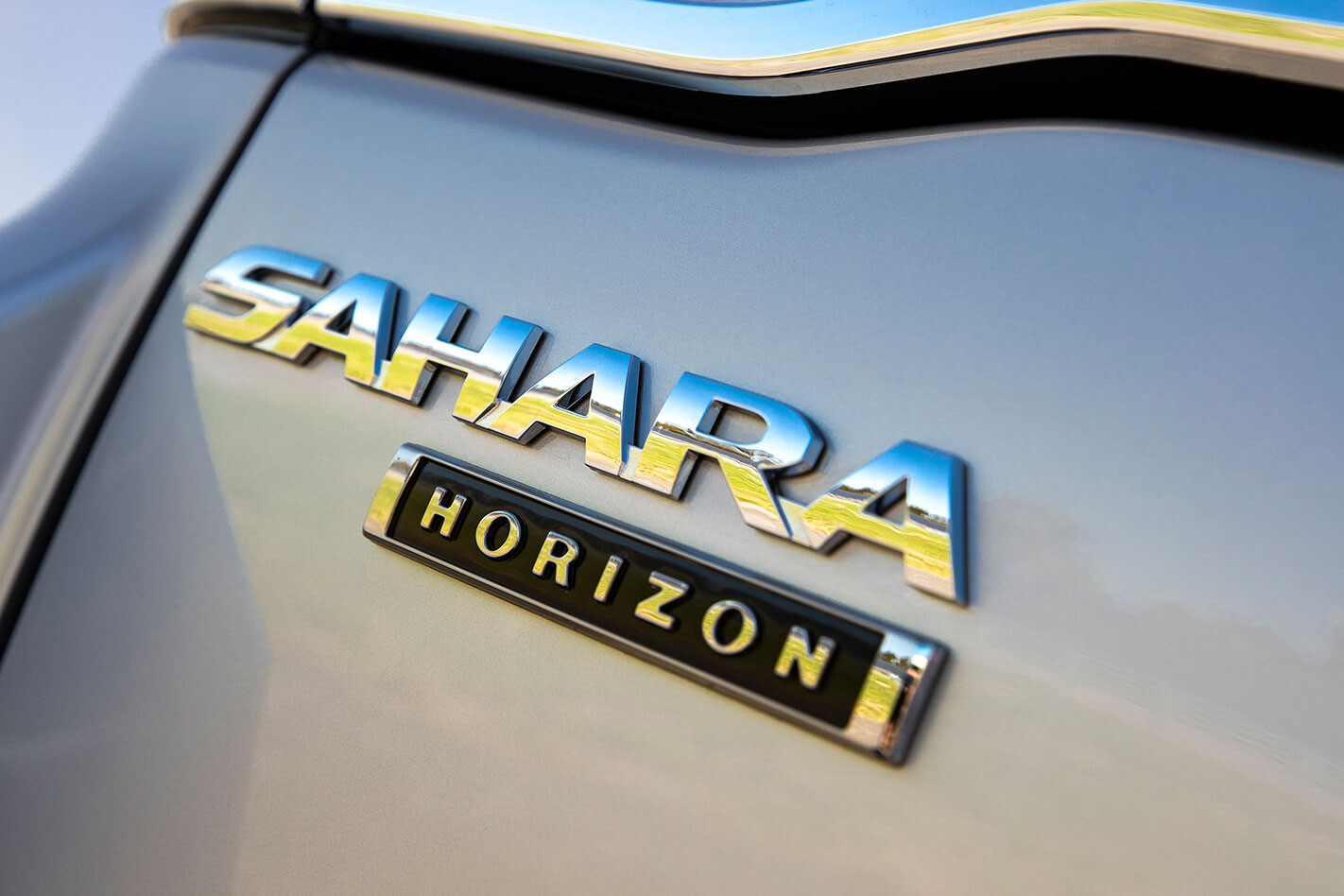 As for what the Horizon brings, once again, it will come based on the range-topping LandCruiser 200, adding unique touches on the interior and exterior of the diesel V8 powered large-SUV.

MORE When will we see the next LandCruiser?

It’ll also sport a Horizon badge on the rear, as well as special front and rear puddle lamps complete with the LandCruiser logo.

This will come with a black leather-accented steering wheel, black interior trim and headliner finished with chrome accents.

MORE Why the V8 diesel is crucial to the LandCruiser's future

Included are features key to the Sahara’s king-off-the-road reputation, including a 4.5-litre twin-turbo diesel V8 producing 200kW and 650Nm.

A six-speed automatic and a drivetrain with full-time all-wheel drive that sports high and low ranging is a cornerstone of its off-road ability, too, bolstered by independent suspension. A fat equipment list follows inside, including power seats with heating and ventilation, four-zone climate control, smart entry, multi-terrain monitor, premium audio and a nine-inch touchscreen that links up with DVDs and sat-nav to keep the sprogs entertained.

Meanwhile, a raft of active safety features and off-road technology is included as well.

The Horizon shouldn't have any trouble finding homes, either, given that the popularity of the luxury off-roader remains sky-high.

Toyota has sold 12,483 wagon LandCruisers – including the 70 Series wagon bodystyle – up until the end of November.