The mighty LandCruiser could be in for a model shake-up with Toyota registering a new model designation that could be applied to the all-new car due in 2021.

Toyota last week trademarked “Sahara ZX” with the Federal Government’s IP Australia website, an early indication that the lineup of the current 200-Series LandCruiser could be tweaked or changed for its 300-Series replacement. The current LandCruiser is offered as a base GX, volume-selling GXL and luxury-focused VX and Sahara.

Presumably, a Sahara ZX would sit at the top of the range, although Toyota Australia is not shedding any light on the new trademark listing for now.

“Trademarks are routinely registered by companies for potential future use,” a Toyota spokesperson told WhichCar.

MORE When will Australia get the 300 Series LandCruiser?

“Our head office in Japan has registered this latest trademark to give us maximum flexibility in the future, however, we have no further announcements to make at this stage on any future products related to LandCruiser.”

Whether the new ZX moniker is enlisted early in the new model’s arrival or not, the new LandCruiser is set to evolve significantly from the current 200-Series, a car that has been integral to Toyota’s success in Australia. 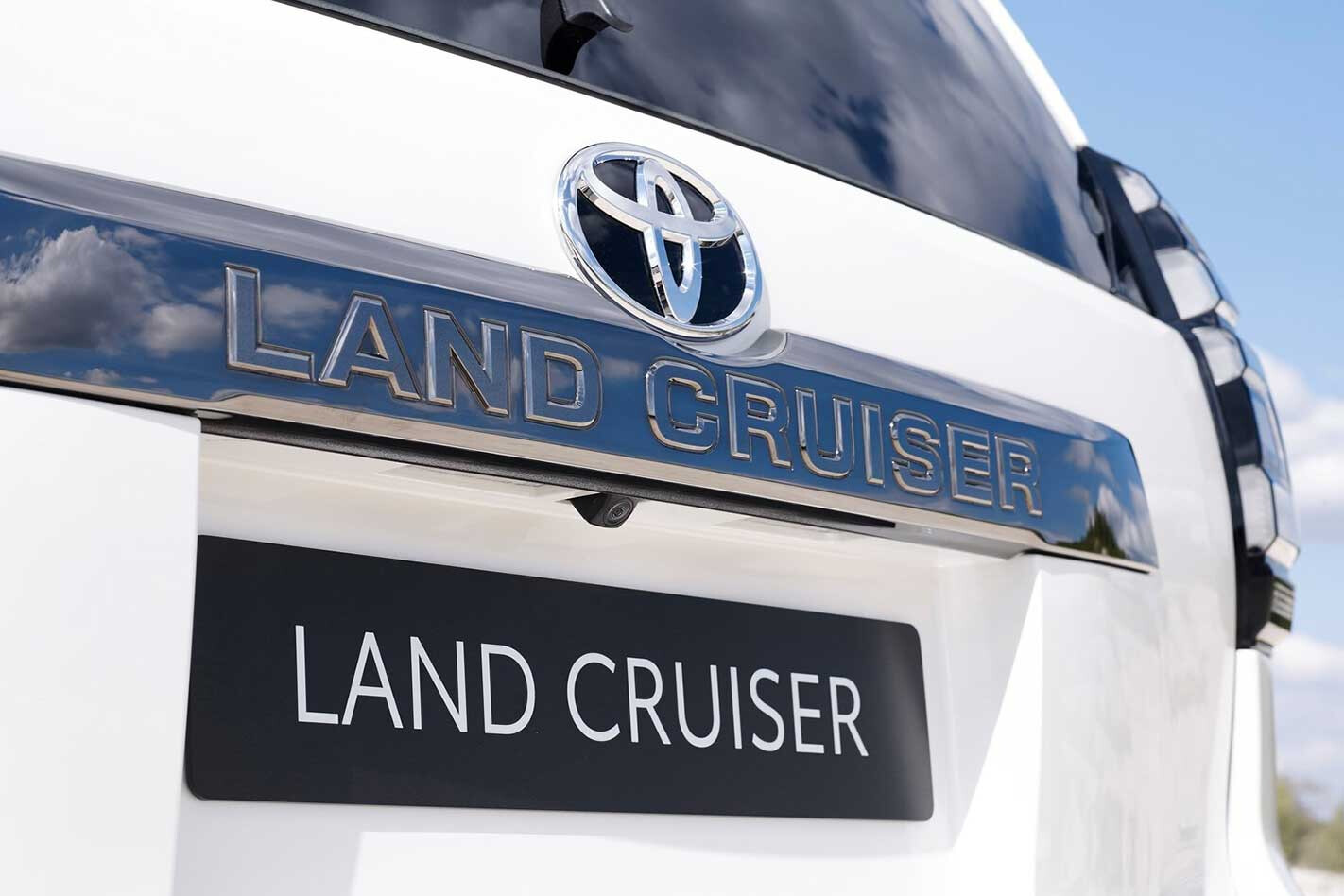 As well as forming the backbone to many of Toyota’s marketing campaigns, the LandCruiser is a serious volume player.

Despite downsizing and a shift to soft-roader city SUVs, Toyota is selling more LandCruiser wagons in the car’s twilight years than it did more than a decade ago when the current 200-Series went on sale in 2007.

The 300-Series is shaping up to be a very different LandCruiser to that 200.

The V8 diesel engine is set to be replaced with an all-new turbo-diesel V6 that’s expected to boost performance but use less fuel. Toyota has also confirmed there will be a hybrid version of the all-new LandCruiser in line with a strategy to equip most Toyota models (the Supra sports car is one exception) with an electrified drivetrain option by 2025.

Toyota is also expected to use some aluminium panels in an effort to keep the weight down of a car that could grow slightly in size.

Earlier this year Toyota also applied for the rights to the ZX name, suggesting it could also be used on other models.

In New Zealand, for example, Toyota already has a ZX version of its Hiace van, sitting at the top of the lineup. 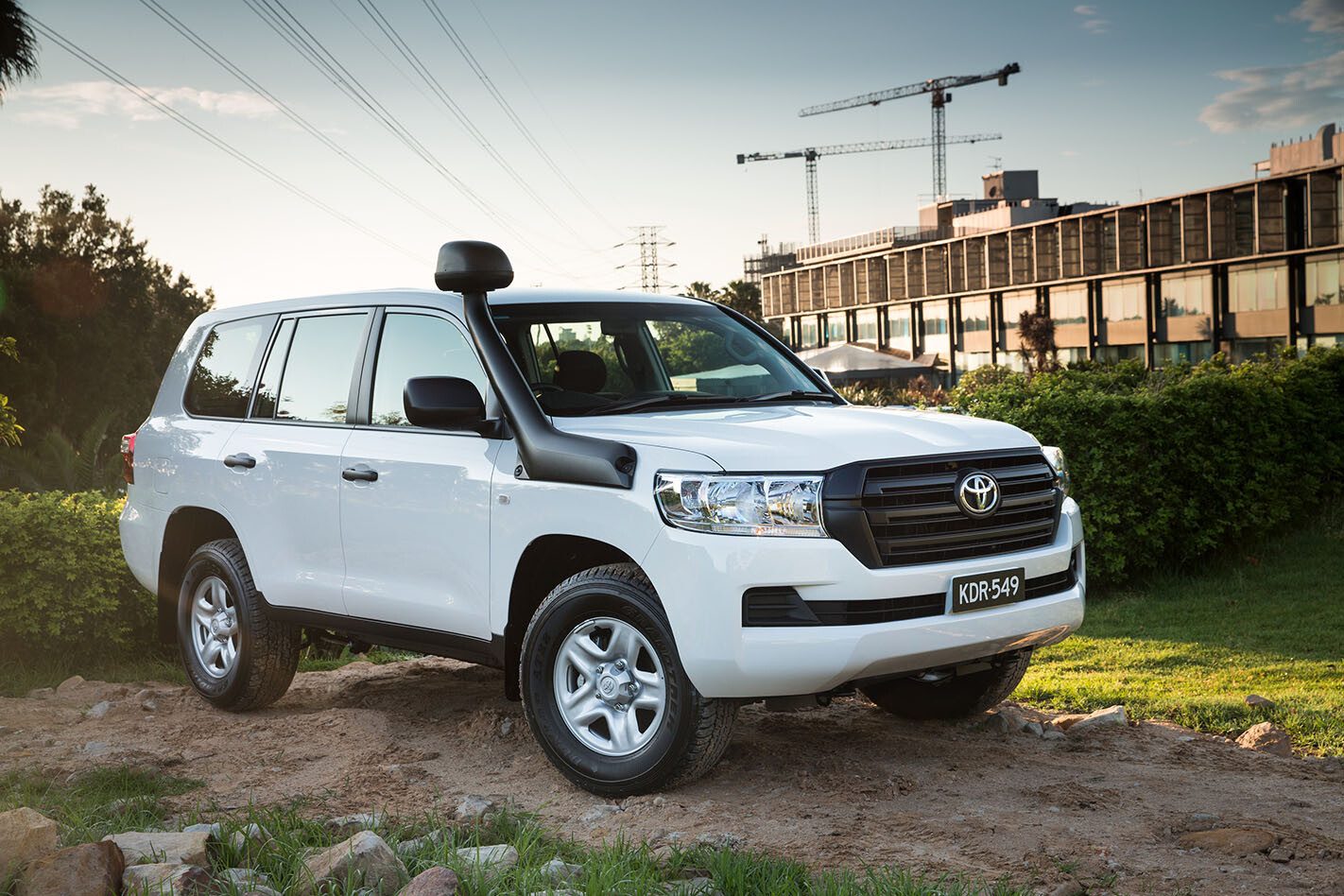 Either way, don’t expect a LandCruiser Sahara ZX to be cheap.

Many Toyotas that have been released or updated recently have been hit with a price increase, the most severe of which was for the entry-level Yaris, surging past the $20K barrier as part of a 44 per cent price hike.

And expectations are that the all-new 2021 LandCruiser will be more expensive than the model it replaces.

MORE Why the V8 diesel is vital to the LandCruiser's future