Toyota Australia’s reputation for reliability has taken another dent today after the Japanese company recalled 324,123 cars due to a perceived safety issue with the fuelling system.

It represents just a part of a massive global recall that will see 2.87 million cars returned worldwide due to possible cracking of the fuel suction plate. Toyota has highlighted how a crack could develop in the plate, allowing fuel to leak from the crack when the fuel tank is full, potentially increasing the risk of a vehicle fire.

The recall involves a two-hour precautionary fix that will be conducted free of charge to affected owners. 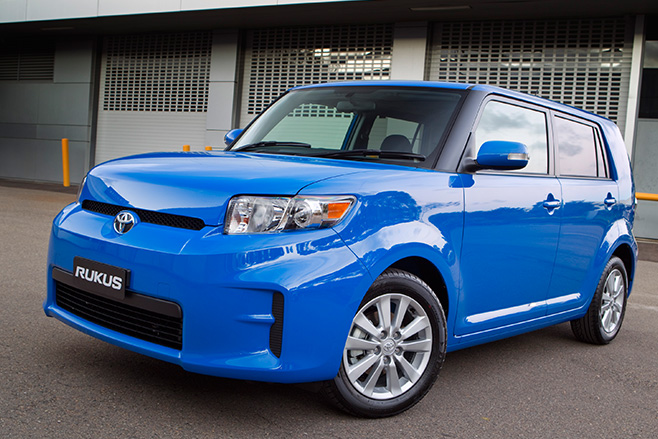 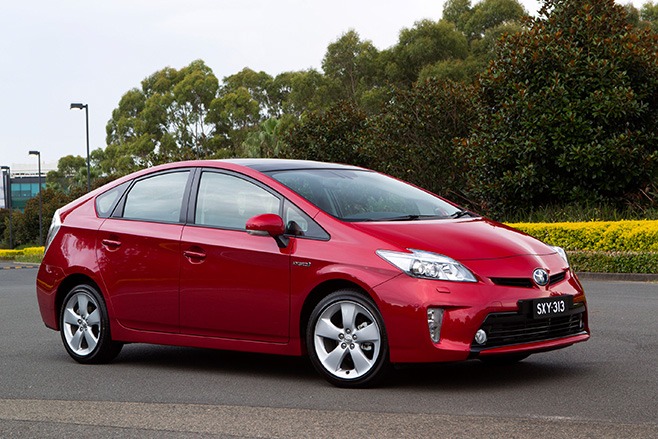 Beck Angel, Toyota’s corporate affairs manager, said: “In terms of global figures, I can confirm that there have been no reports of crashes, injuries, fatalities or fires. After the recall in October 2014, we continued to investigate the condition that was discovered. Having identified the possibility that this condition could occur in the vehicles involved in this campaign, we decided to conduct this recall. The time delay was due to the extensive investigation.”

In a separate recall also issued today, 2185 Australian owners of Lexus CT200h vehicles and 4560 owners of Prius models built between 2009 and 2012 are being contacted regarding a defective weld in the curtain airbags. Autoliv, the manufacturer of the bags, claims that some defective units have partially inflated in parked vehicles exposed to large temperature swings. Parts of the inflator could also enter the vehicle’s interior, increasing the risk of injury. Globally, about 932,000 vehicles are involved in both recalls.

Once parts are available, Toyota aim to contact owners by mail. For further information, customers can contact a campaign helpline on 1800 987 366. Customers are advised to contact their dealer for diagnosis if they notice a smell of fuel.