An attempted cyber attack that caused chaos to Toyota Australia's dealer network does not appear to have compromised customer or employee data.

Toyota Australia says its network of 279 dealers is still operational and able to help customers with their enquiries. However, there have been some impacts to parts supply resulting to servicing delays at some dealerships.

An emergency call centre was set up on Saturday to handle customer enquiries, including the Takata airbag recall, until normal customer operations through the Guest Experience Centre are restored.

Customers calling the emergency number will be requested to provide their best contact details, the name of their closest/preferred dealership and their vehicle information, including vehicle identification number (VIN) and registration.

Hackers attacked the company's servers last Tuesday, with head-office and dealership staff locked out of the IT system and emails.

An investigation is under way into who instigated the potentially malicious cyber attack, with the company stating it has no further details about who was involved or where it originated.

“The threat is being managed by our IT department who is working closely with international cyber security experts to get systems up and running again,” a Toyota spokesman said in a statement.

“We apologise for any inconvenience caused and thank customers for their patience.”

Toyota Australia is the latest victim of recent cyber-attacks to prominent Australian organisations including the Parliament of Australia and Melbourne’s Cabrini private hospital. 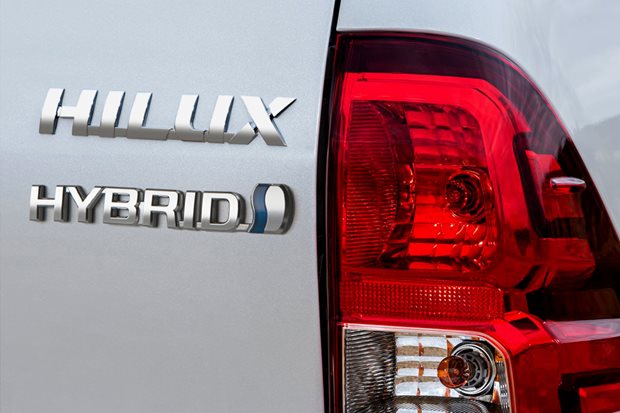 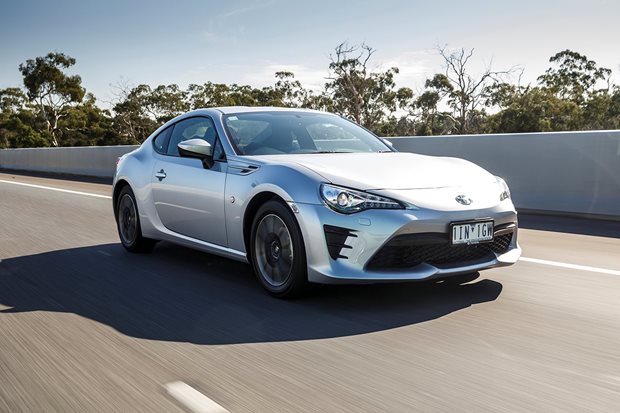 It's official: there will be a new Toyota 86