Buying a Toyota in New Zealand will now be a haggle-free process, with dealerships moving from a traditional sales commission arrangement to a retail service model.

Dealerships will now be called Stores, and vehicles will come with fixed driveaway prices. Sales staff will be called product specialists and paid a set salary with bonuses awarded based on customer satisfaction.

The move potentially means an end to pushy sales tactics, and to showroom negotiating, which may not please those who are skilled in the art but would be music to the ears of anyone who has felt intimidated by the car-buying process.

Toyota New Zealand believes the scheme, called the ‘Drive Happy Project’, will result in price reductions for all new vehicles and reduced pressure to sign on the dotted line.

“When we asked customers what the worst bits were about buying a new car, the most common response was concern about the price negotiation. Customers told us they didn’t like to haggle, or even if they felt comfortable with negotiating they were never sure that they got the best deal,” said Toyota New Zealand chief executive Alistair Davis.

“Customers also worried about what motivated a salesperson to push a particular car: is this really the best car for me and my needs? Or is there some other motivation? Is there something wrong with it?”

According to Davies, the new Toyota Stores will have demonstrator models for people to inspect, but all new sales stock will be held elsewhere, meaning no pressure on the sales people to shift any slow-movers.

“A vehicle will only be shipped to a store when it has been ordered by a customer. This has the added benefit of giving customers far more choice of vehicle – they won’t be choosing from the 20-30 vehicles on a dealership’s yard, but from the several thousand in Toyota’s national stock.”

Davis said the sales team will be paid a benefit for selling cars based on how happy customers are at the end of the process.

“The commission-only salesperson is a thing of the past. Our staff are rewarded for having happy customers (determined by way of customer surveys), not just for their sales numbers,” he explained.

“Sure, a store and a salesperson will still only get paid if they sell cars (that is true of any business – you have to sell something to earn income), but the focus is shifting to rewarding staff for happy customers who return for service and future sales.

“Our focus needs to be on making the process as easy, transparent and welcoming as possible.” 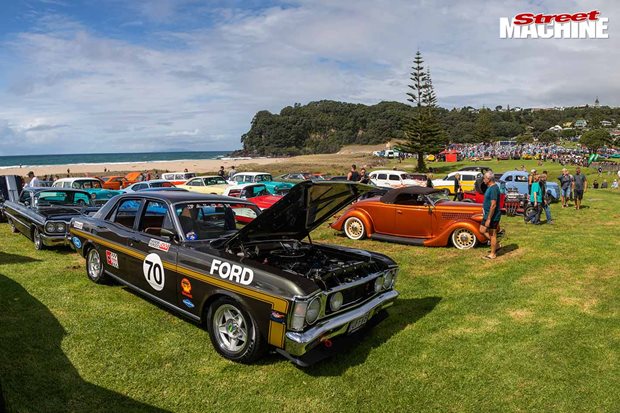 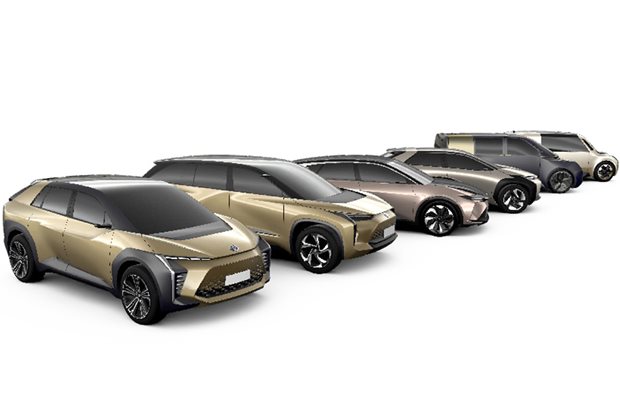 Toyota once popularised the hybrid-electric powertrain with the Prius, now the Japanese giant wants to get ahead of the curve with full EVs 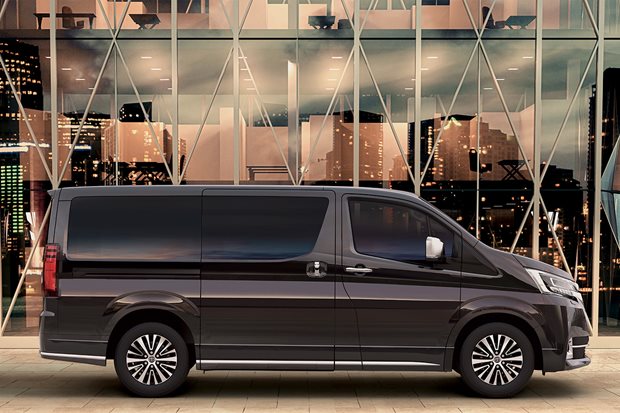 Toyota takes the Hiace upmarket with its new Granvia eight-seater