Volvo’s smallest-ever crossover, the all-new XC40, arrives in April with a starting price of $47,990.

The Volvo XC40 will initially arrive with two highly efficient four-cylinder turbocharged powertrains, the T5 petrol and D4 diesel all-wheel-drive, across the Momentum and R-Design specs. 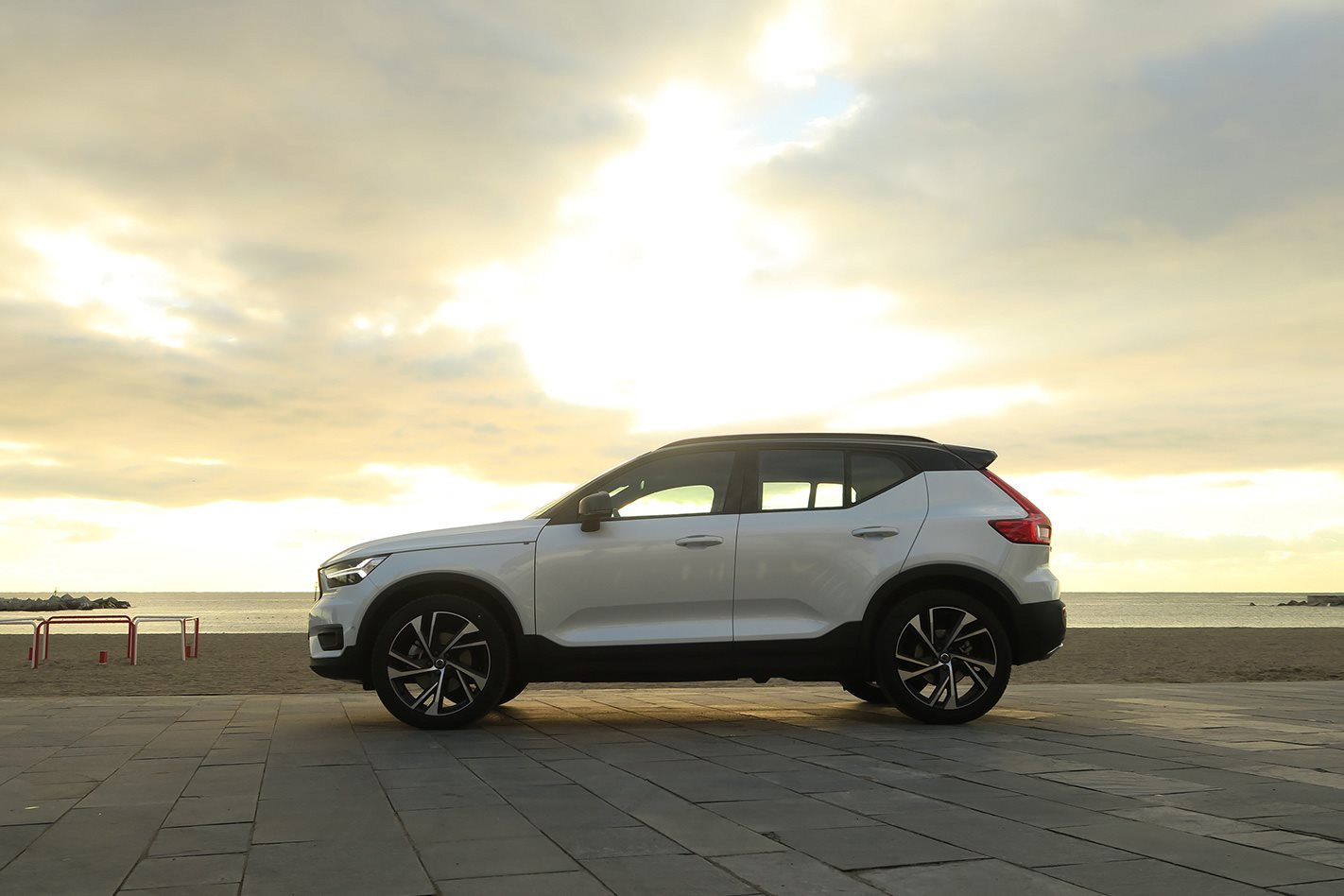 Built on Volvo’s new scalable CMA architecture, the 2018 European Car of the Year is one of the most advanced small SUVs on the market, with the next evolution of Volvo’s vertically-oriented infotainment display and all-electronic instrument panel, first seen on the XC90, S90 and XC60.

The XC40 also features a new Clean Zone dual-zone climate control system that removes harmful pollutants and particles before they enter the cabin to deliver ‘Scandinavian-fresh air’ on the inside, even here in Australia. 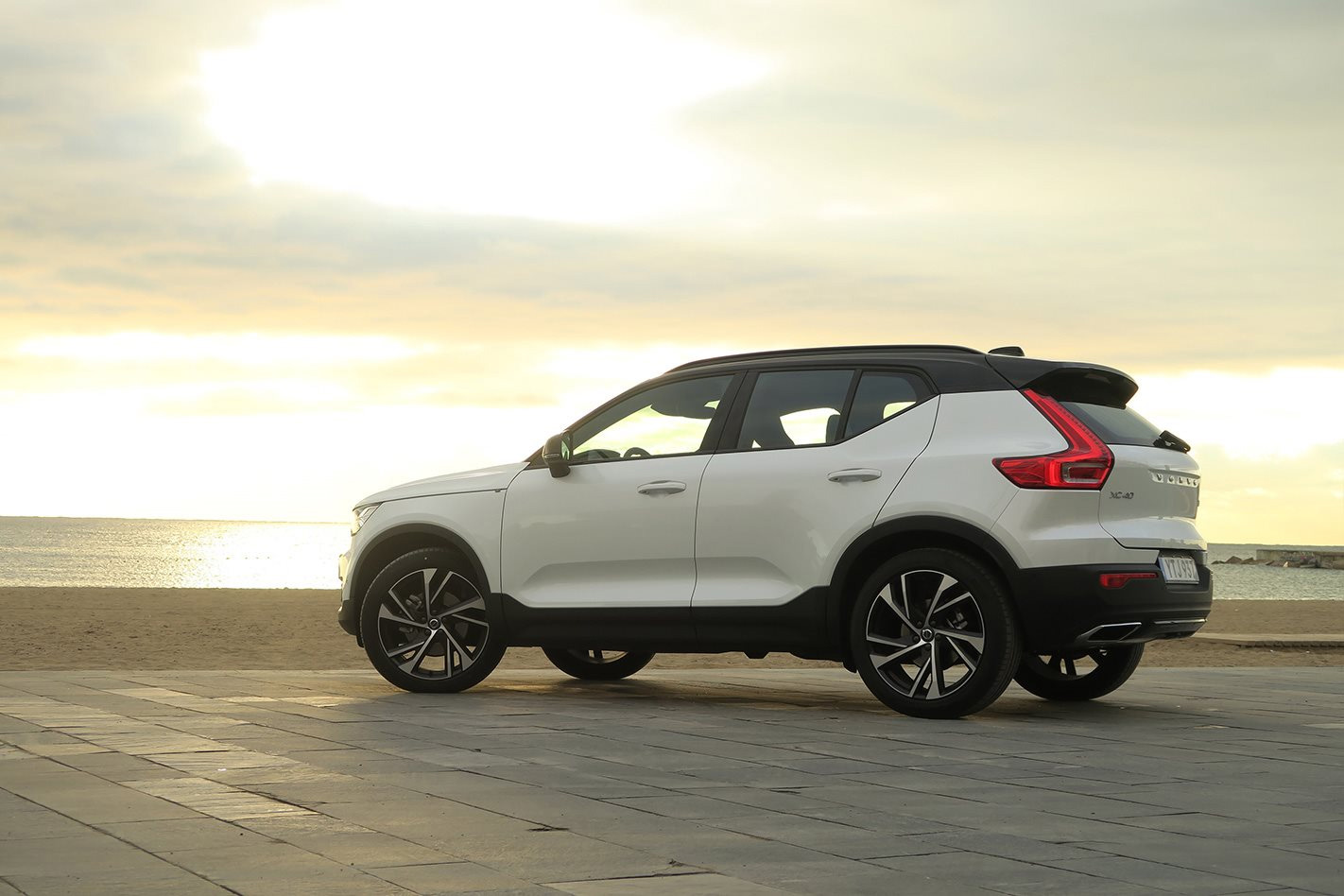 The interior is also designed to not only boost comfort, but provide more intelligent storage as well. Beyond just cramming in a few more cupholders, Volvo has kitted out the XC40 with huge door bins capable of taking a handbag or full-size laptop, under-seat drawers, a dedicated phone shelf with an inductive charging pad, fold-out bag hooks, and a built-in waste bin hidden in the centre console. 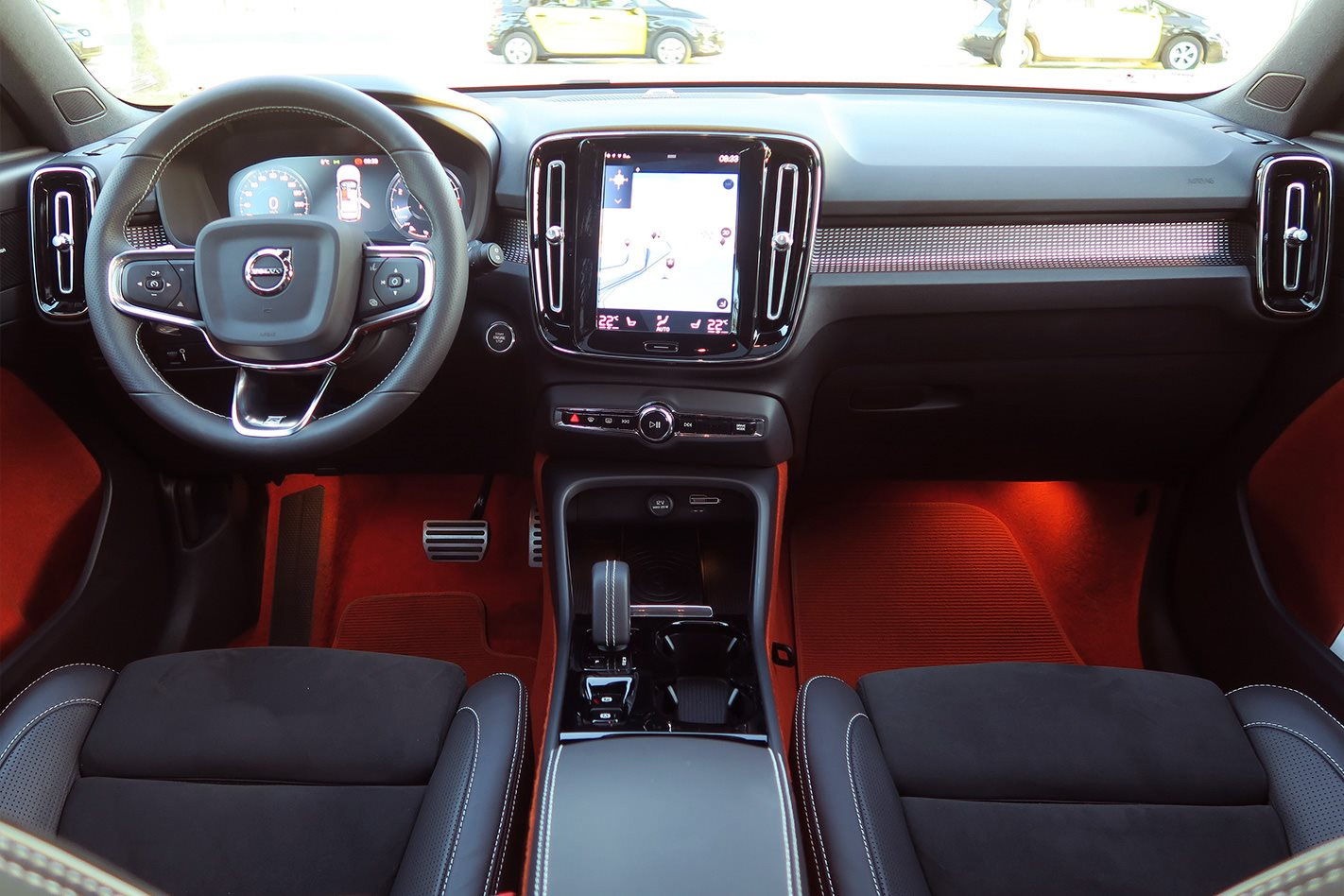 The Volvo XC40’s entry-level pricing is a little higher than its European rivals, which include the Audi Q2, BMW X1, Jaguar E-Pace and Mercedes-Benz GLA, but its standard equipment levels put it in the same league as their higher-spec variants.

As well as the standard Momentum and R-Design, Volvo Australia will be introducing limited-edition launch versions of each spec, featuring a host of otherwise optional accessories as standard features such as Pilot Assist, a sunroof, heated front seats and Harmon Kardon premium Sound system.