Why you shouldn’t buy knock-off wheels

Testing reveals the danger of putting counterfeit alloys on your car.

Counterfeit versions of OEM or aftermarket wheels may be attractive to those looking for a cost-effective way of jazzing up their car’s exterior, but bolting up a set of cheap knock-off alloys carries some significant safety risks.

In testing commissioned by the Federal Chamber of Automotive Industries and carried out at Holden’s Lang Lang proving ground, a set of cheap replica wheels literally shattered in a pothole impact test. 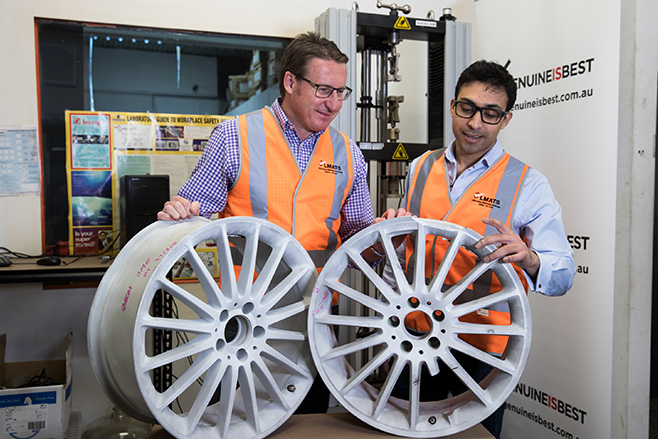 The test took a genuine Mercedes-AMG CLA 45 wheel and a near-identical knock-off and subjected both a 50km/h impact with a deep pothole. Shod with low-profile tyres, both wheels had to absorb a significant amount of punishment; but while the genuine wheel held its form, the fake wheel broke apart at the rim.

Further laboratory testing revealed why the fake didn’t hold up. X-rays and microscope analysis showed the structure of the fake wheel was compromised by numerous voids and defects in the aluminium material, some on the surface and some within the casting. Poor manufacturing methods were identified as the culprit. 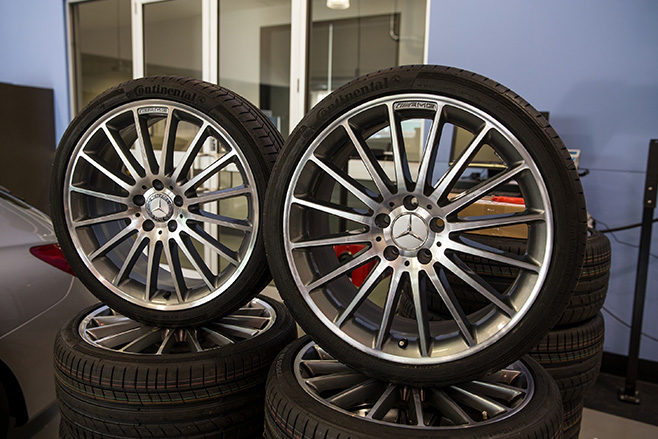 "Radiographic analysis on the counterfeit rim revealed the presence of large pores and cavities in the centre wheel and spoke area," said materials engineer Yashwin Mahadea.

The test was conducted as part of the FCAI’s ‘Genuine Is Best’ initiative, which aims to highlight why car owners should stick with legitimate parts when servicing or repairing their cars. 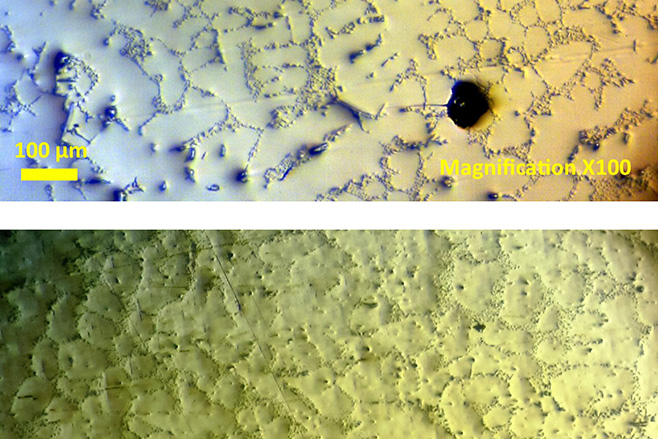 Genuine Is Best ambassador Mark Skaife said the results of the pothole test should be a wakeup call for anyone considering fake wheels.

"The genuine and counterfeit wheels look similar but these tests have proven the potentially lethal consequences of making the wrong choice,” Skaife said.

"The fake wheels were sourced from an Australian-based online store, and at first glance you might think you're getting a great deal. But the major concern with fakes is safety, and using them, knowingly or otherwise, means you're taking a huge risk," 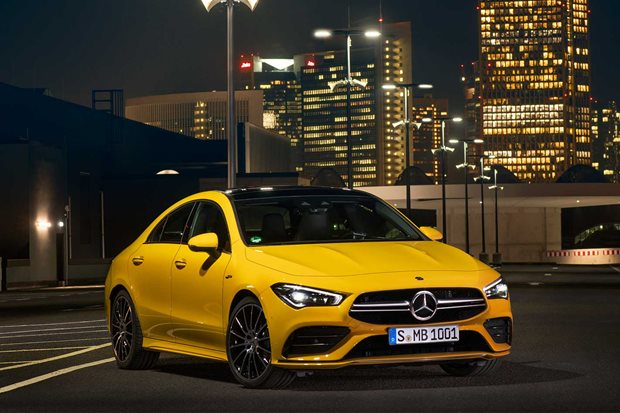 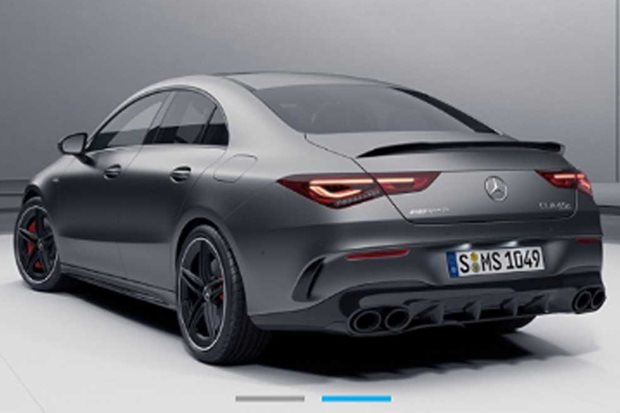