Holden Special Vehicles has produced some of Australia’s fastest, most powerful and most adored muscle cars in its near 30-year history.

Three new models were announced by the brand this week that will be among the last HSVs built using locally-manufactured Holdens.

As HSV prepares for a transition to imported vehicles, we went digging in the archives to put together this list of our 10 favourite HSVs. Here they are in no particular order:

Whether you consider it an ugly duckling or an Aussie icon, the HSV GTS-R in searing ‘Yellah’ paintwork is unmistakable. HSV offered it with a 5.7-litre V8 in 215kW trim, or a 226kW HRT-optimised ‘blueprinted’ version. A Tremec T56 six-speed manual transmission and Hydratrak LSD were standard fitment. Production was limited to 85 units in total and it remains one of the most collectible HSVs today. 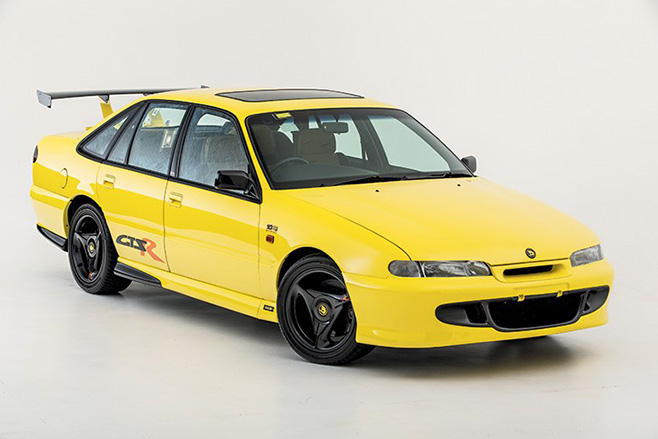 At $155,500, the HSV W427 is the most expensive car the company has ever sold by a significant margin. The flagship model was built in limited numbers to celebrate HSV’s 20th anniversary. It featured a 375kW 7.0-litre (427 cubic inch) LS7 V8 engine and a six-speed manual. 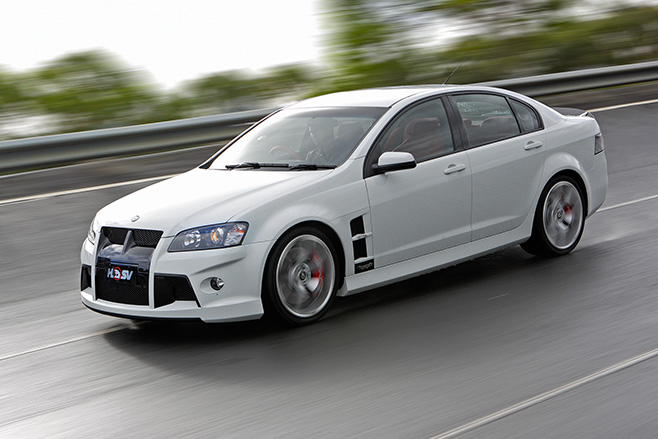 The ‘Walky’ was the first car to wear HSV badging, and is arguably the most recognisable HSV of all time. The VL SS Group A introduced electronic fuel injection to the 5.0-litre Holden V8, producing 180kW. HSV designed it for competition first, showroom second. Masses of ‘plastic fantastic’ bodywork made it one of the wildest Australian road cars ever created, but it was built that way to win races – and it worked. Alan Grice and Win Percy won the 1990 Bathurst 1000 driving one. 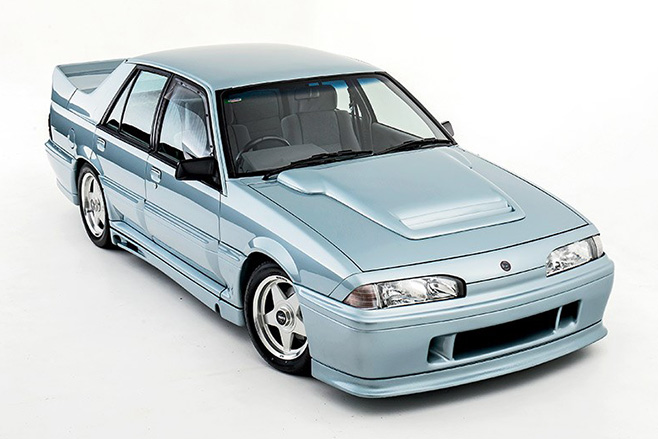 An HSV with 300kW for the first time! HSV sourced a tweaked 5.7-litre LS1 V8 from Callaway in the United States. The C4B engine had outputs of 300kW at 6000rpm and 510Nm at a peaky 4800rpm. It was coupled to a heavy-duty six-speed manual and pushed HSV into a new realm of performance. The Callaway mill stuck around for several years, making a notable appearance in the HSV GTS Coupe… 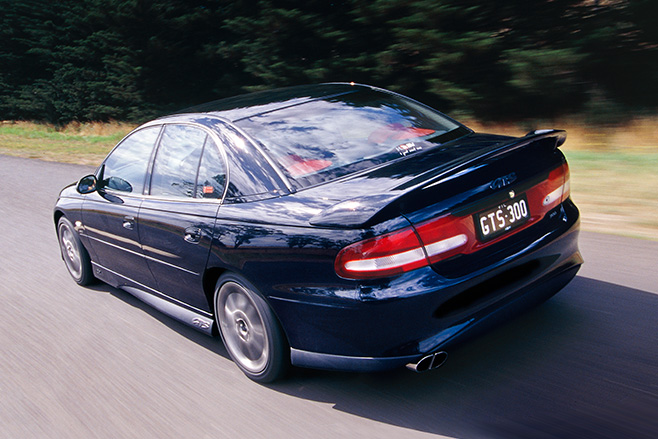 In 2001, Holden rebirthed its iconic Monaro nameplate, and HSV capitalised on the performance benefits of the sleek two-door body shape. The GTS Coupe was a rocket ship; slipperier through the air and faster than the sedan. At Holden’s Lang Lang, Victoria, proving ground speed bowl it managed 275km/h in fifth gear at the 6750rpm limiter, becoming the fastest home-grown car at the time. 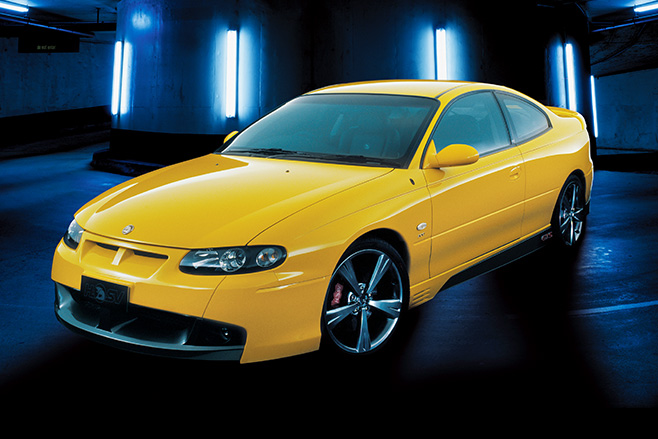 Meaner than ever, the E-Series 2 GTS welcomed in the 325kW 6.0-litre LS3 V8. Once again HSV had a new power king, but the E2 was more than that – it could finally go around a racetrack and handle the hammering. It was the third car in the world to feature magnetic dampers. The other two? A Ferrari and a Corvette. 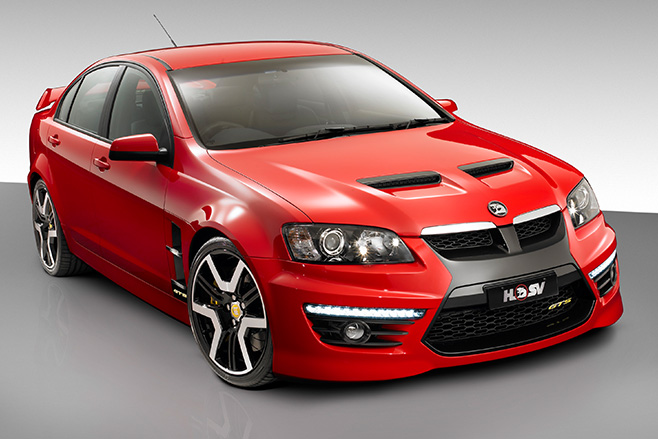 The current Gen-F2 range will likely be remembered as the finest of all true-blue HSVs, and the GTS is king of the castle. Its supercharged 430kW LSA engine has more power than any HSV before it, and the GTS manages to use it in ways previous generations never could. What’s more, HSV offers a ute with the same level of performance – the GTS Maloo. 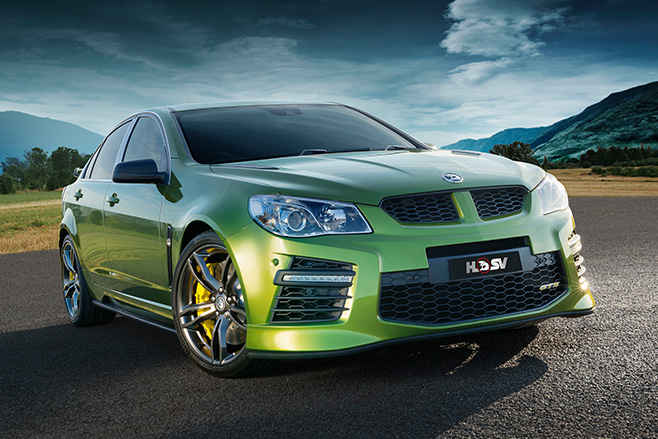 HSV’s Grange has always been the toughest iteration of the Holden Statesman/Caprice limousine. The WL Grange was the last to use the all-aluminium Gen IV LS2 6.0-litre V8. It produced 297kW through a four-speed auto, governed by an electronic, fly-by-wire throttle setup. It’s described by Wheels road tester Nathan Ponchard as a high point of that style of car.

HSV introduced the Maloo in 1990 with 180kW, and there’s little chance even its most ambitious engineers knew it would go on to become a world beater. Yet on May 25th, 2006, a 297kW VZ Maloo R8 driven by Mark Skaife claimed the Guinness World Record for ‘fastest pick-up truck’. On a stretch of road in South Australia, Skaife managed a two-way average speed of 271.44km/h, destroying the previous record by more than 20km/h. 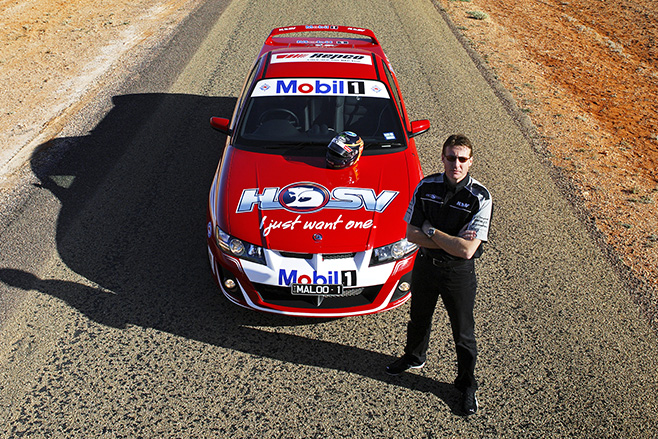 Using the same LSA engine as the GTS in a slightly de-tuned state (400kW vs 430kW), the Gen-F2 ClubSport is so close to the GTS in performance, yet sells for a relative bargain price. It even comes in a wagon body ‘Tourer’ version. HSVs without magnetic dampers used to be too stiff, but the single suspension tune in the ClubSport is good, even on its 20-inch wheel and tyre package. 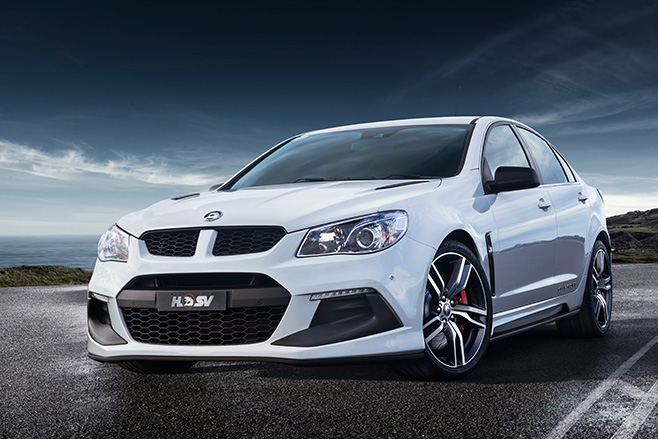 We can’t really include this in our top 10 as it doesn’t yet exist, but if HSV follows through on its plans to build one last all-Aussie HSV, it will most definitely be one for this list in the future. HSV has trademarked the GTS-R name, and is rumoured to have secured a limited number of LS9 V8 engines from Chevrolet – the same 476kW donk currently used in the Corvette ZR1. We can’t wait. 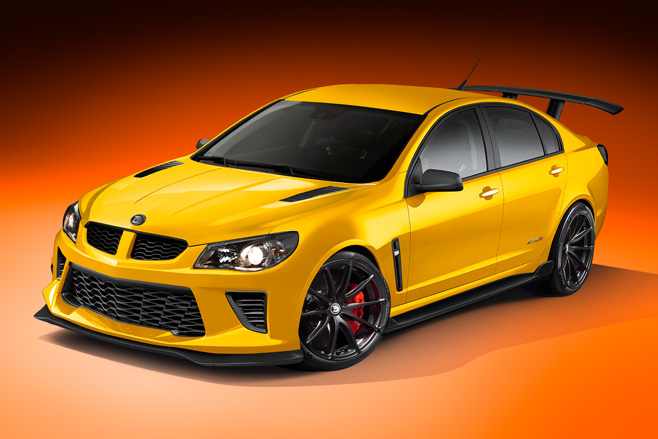