Throughout Mercedes' rich history and ever-expanding range, one model remains the heart of the brand - the E-Class.

Today you’d almost need an entire block on Parramatta Road because no fewer than 15 model lines now carry the three-pointed star, with more coming as the frenzied cadence of new model launches from Stuttgart continues at full throttle.

In 1985 the W124 E-Class was the core model of the line-up. Quietly elegant, deeply capable and, despite some initial quality glitches, fundamentally bulletproof, the W124 is today widely regarded as a benchmark Benz, the engineer’s E-Class. But the brand-new W213 E-Class, which made its world debut at the North American International Auto Show in Detroit, may prove to be no less significant. 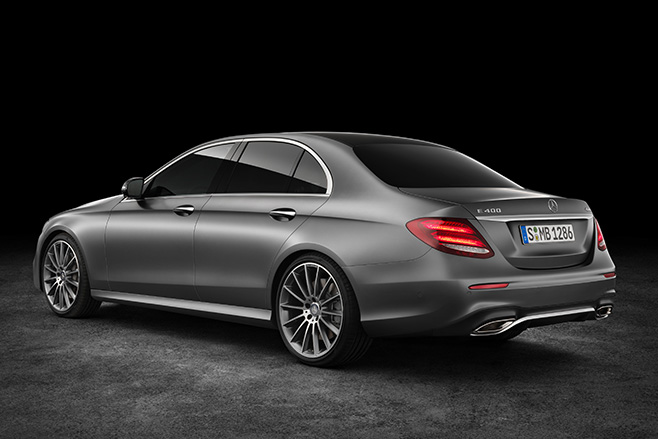 The W213 is the centrepiece of Daimler’s new MRA rear-drive architecture strategy. MRA also underpins the new Mercedes-Benz C-Class and the Mercedes-Benz GLC. Both those vehicles were launched before the W213, but when MRA was conceived it was the E-Class that was top of mind among the engineers. Why? Because no other Mercedes-Benz model has such a diverse customer base, from phlegmatic taxi drivers in Dortmund to well-coiffed Double Bay matrons and hard-driving enthusiasts in Dubai.

At first glance it would seem impossible to engineer one car that does it all, and does it all well; the demands of one customer group must surely compromise the desires of the other. Not so, says W213 chief engineer Michael Kelz: “In the end there’s a benefit for every customer.” The Dortmund taxi driver, he explains, gets a car that has a light and rigid body structure, while the AMG owner in Dubai benefits from components that are produced in large volumes and so are less expensive.

MRA allows components to be freely mixed and matched, cutting costs. There is, however, one constant, regardless of whether the end product is E-Class, C-Class, GLC or the forthcoming third-gen CLS, which will be the next MRA-based car – the distance from the front axle centreline to the front-seat mounting points. The apparent dimensional difference in the GLC is a trick of the tape, Kelz explains. You sit higher in the GLC, and that automatically moves the H-point forward. The floor stampings used for both the GLC and the W213 are in fact identical. 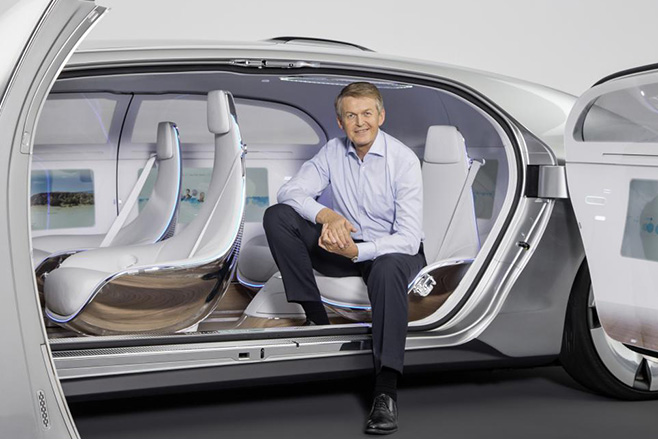 But MRA is just part of the story. The W213 also debuts an all-new electronic architecture that delivers near-autonomous driving capability; it will ultimately be used across the Mercedes range, even in the flagship S-Class.

“The classical engineering was a lot work,” says Kelz, “but in the end the really major challenge in developing this E-Class was the electrical architecture, especially as it will be the basis for all the cars coming in the future.”

The world has changed a lot over the past 30 years. In 1985, the E-Class sedan was the touchstone Mercedes-Benz, the car that defined the very essence of the brand. Three decades later it still is.

“We have focused intensively on the trend to SUVs,” says Daimler research chief Thomas Weber (pictured above), “but if you look on a global perspective, sedans are still the base of mobility, especially among businessmen, and it will stay that way.” Weber’s point is that, while the S-Class might be for plutocrats, the E-Class is often the company car of choice for the senior managers who run their businesses for them.

This article was originally published in Wheels magazine March 2016 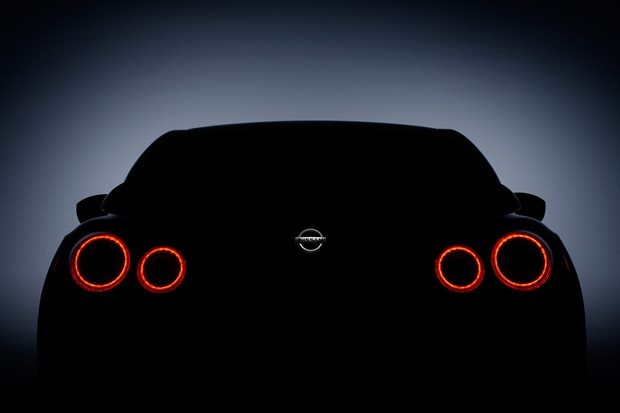 Here is what we know so far, and what we expect to see when the New York Auto Show gets underway this week. 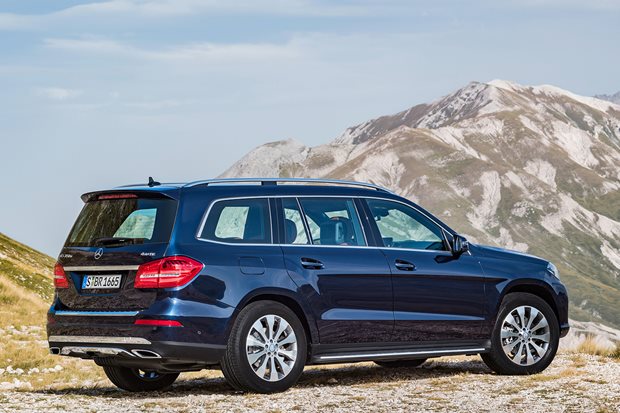 Mercedes-Benz has announced details of its new seven-seat GLS-class which arrives in April to replace the GL-class. 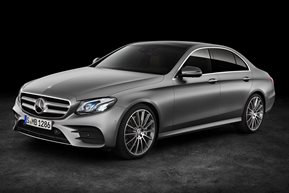