With all the fuss about the death of the Falcon, the passing of its Territory SUV cousin has been somewhat overlooked.

The Ford Territory doesn’t enjoy the Ford Falcon’s iconic status - a status that was built over a half-century of continuous production. However, its significance to Ford Australia should not be overlooked.

In many ways the Falcon’s demise can be blamed on its junior stablemate, which was an instant success for Ford Australia when launched in in 2004, becoming the first SUV to win the coveted Wheels Car of the Year award. 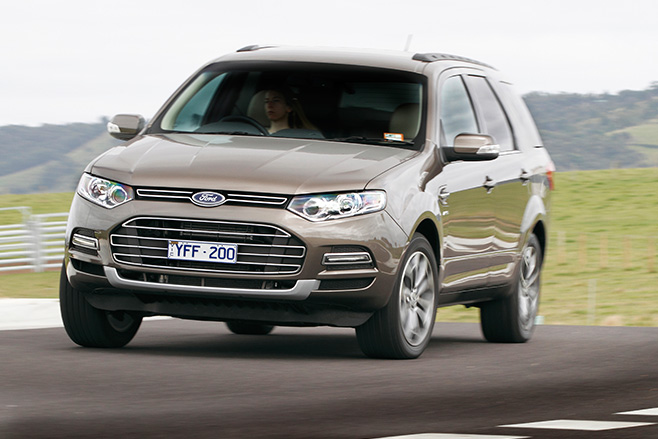 The 2004 SX Territory came with the option of two- or four-wheel drive as an option and was designed to be as user-friendly, versatile and practical as a Swiss Army Knife. The seven-seat option impressed as well, with touches like cup holders (which weren’t too common back then), a removable rubbish bin and a handbag holder for the female drivers who took to it in droves.

It was also lauded for its technology, including electronic stability control – an Australian first – and side airbags.

Wheels Associate Editor Ged Bulmer was one of the 2004 COTY judges and reckons the Ford Territory is the most significant Australian car of the modern era.

“There’s a temptation of course to immediately think of the current range of VF-Commodore HSVs, as we all know the current Commodore is a great car and the HSV models that spring from that platform are world class performance cars on every level.

“But the Aussie car that stands out for me as being one of the best we’ve ever developed is the Ford Territory,” says Bulmer. 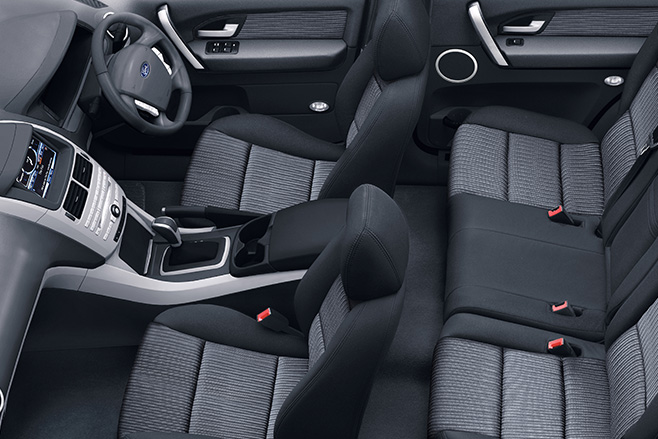 “It was the right product at the right time and presciently predicted the market’s move from the hulking Land Cruisers, Patrols and other ‘proper’ 4x4s to the versatile crossover SUVs that now dominate our roads.

“Not only was the Territory perfectly timed, a fact attested to by its sales success for more than a decade, but it was extremely well designed, with space and versatility in terms of seating configurations, storage and so forth that made it a stand out car.

One negative however was the high fuel consumption of the 4.0-litre straight-six petrol engine, which highlighted the major error in not providing a diesel option – a strategy born out of the mindset that what was good for Falcon was good for the Ford Territory.

The SX was upgraded in October 2005 and redesignated the SY. This included more power and new automatic transmission for AWD models and it became the first Australian-built car to be fitted with a reverse camera (an option on the mid-spec TS and standard in the luxury Ghia). 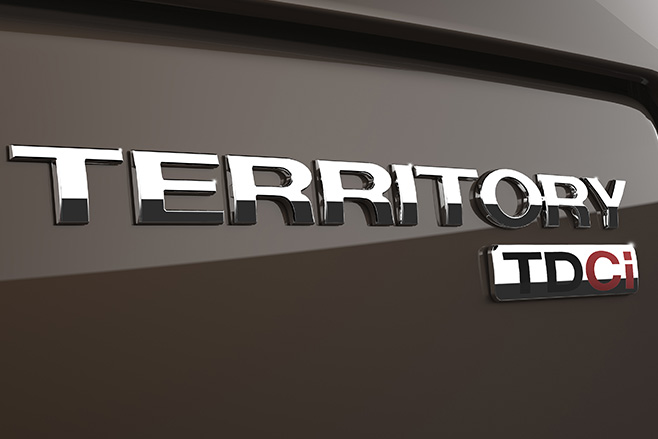 Ford also introduced a turbo version in standard and Ghia trim in 2006 and even an FPV turbo version two years later with Ford still believing people wanted Falcon performance in their high-riding SUV.

It wouldn’t be until the highly acclaimed SZ upgrade in 2011 that the Territory would come with a long-awaited diesel option. The V6 oil burner was the same turbo V6 found under the hood of the Jaguar XF.

The SZ was tweaked in 2014 gaining a new fascia and aerodynamics that improved efficiency by 5 percent, new interior trims and extra infotainment. It would be this Ford Territory SZ II model that rolled off the production line for the final time on October 7, 2016.

Many say one of the reasons Ford stopped producing cars in Australia is because it didn’t make what the people wanted. But with Territory the Blue Oval gave it a red hot go and even now, with so many excellent competitors on the market, its interior design is still considered among the best ever designed for a family car.

Says Bulmer, “The Territory delivered brilliantly on what Aussie families of the era were looking for, and did it at a price point that meant many thousands of Australians were able to enjoy this great, locally built car.”