Audi has expanded its second-generation A5 line-up, adding a four-seat drop-top to the existing five-seat coupe range.

Audi’s reimagined A5 Cabriolet brings the drop-top range onto the same next-generation chassis as the hard-topped two-door A5 Coupe, A5 Sportback four-door coupe, and the four-door A4 sedan.

Here, we’re looking at what Audi says will be the volume seller, a $95,000 2.0-litre turbocharged four-cylinder engined, all-wheel drive version of the cabriolet that sits above a price-driven $83,400 front-wheel drive version that uses a less powerful tune of the same powerplant.

This newer A5 Cabriolet is lighter than the car it replaces, but boasts more rear-seat legroom than before – a strong point of criticism with the old one. 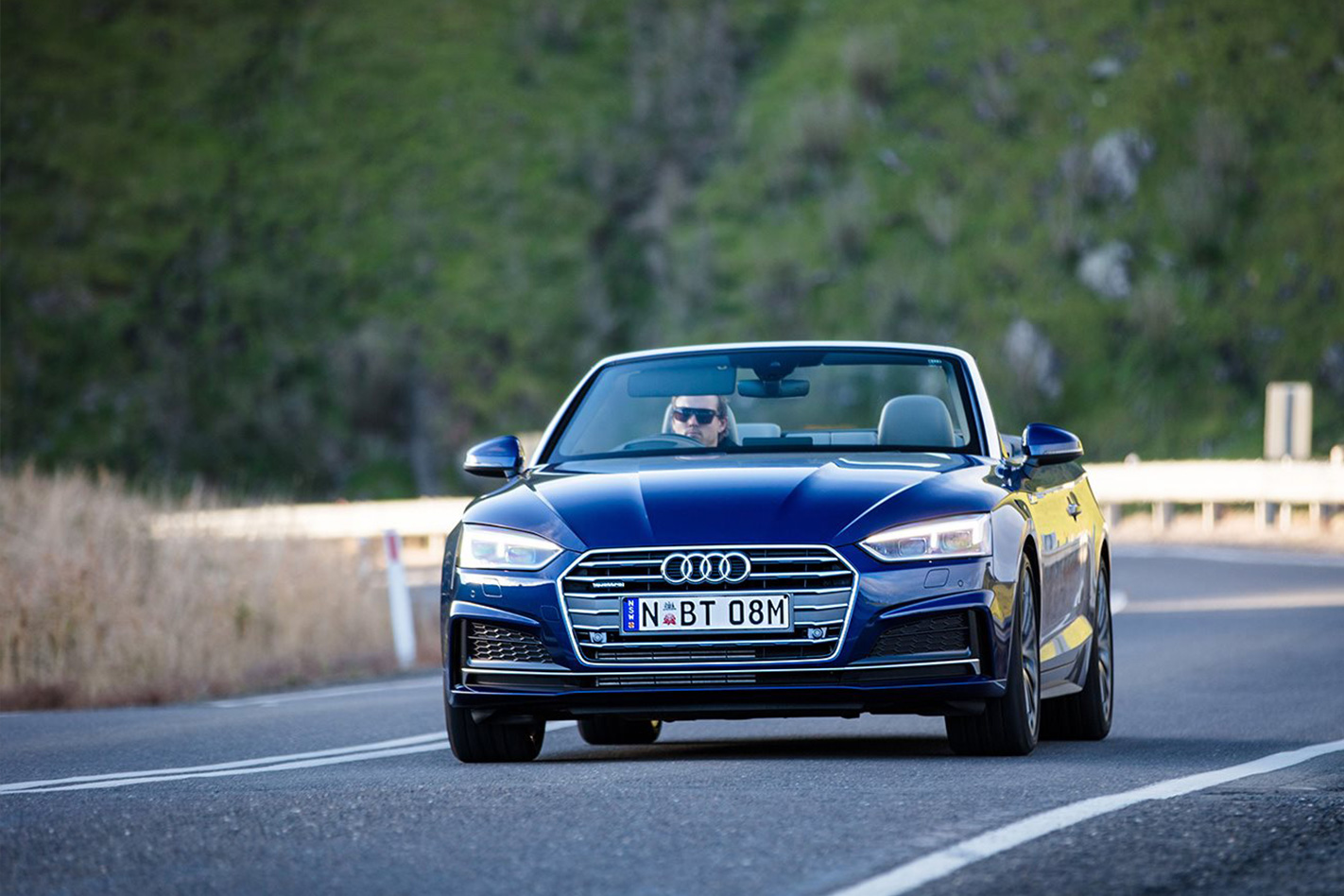 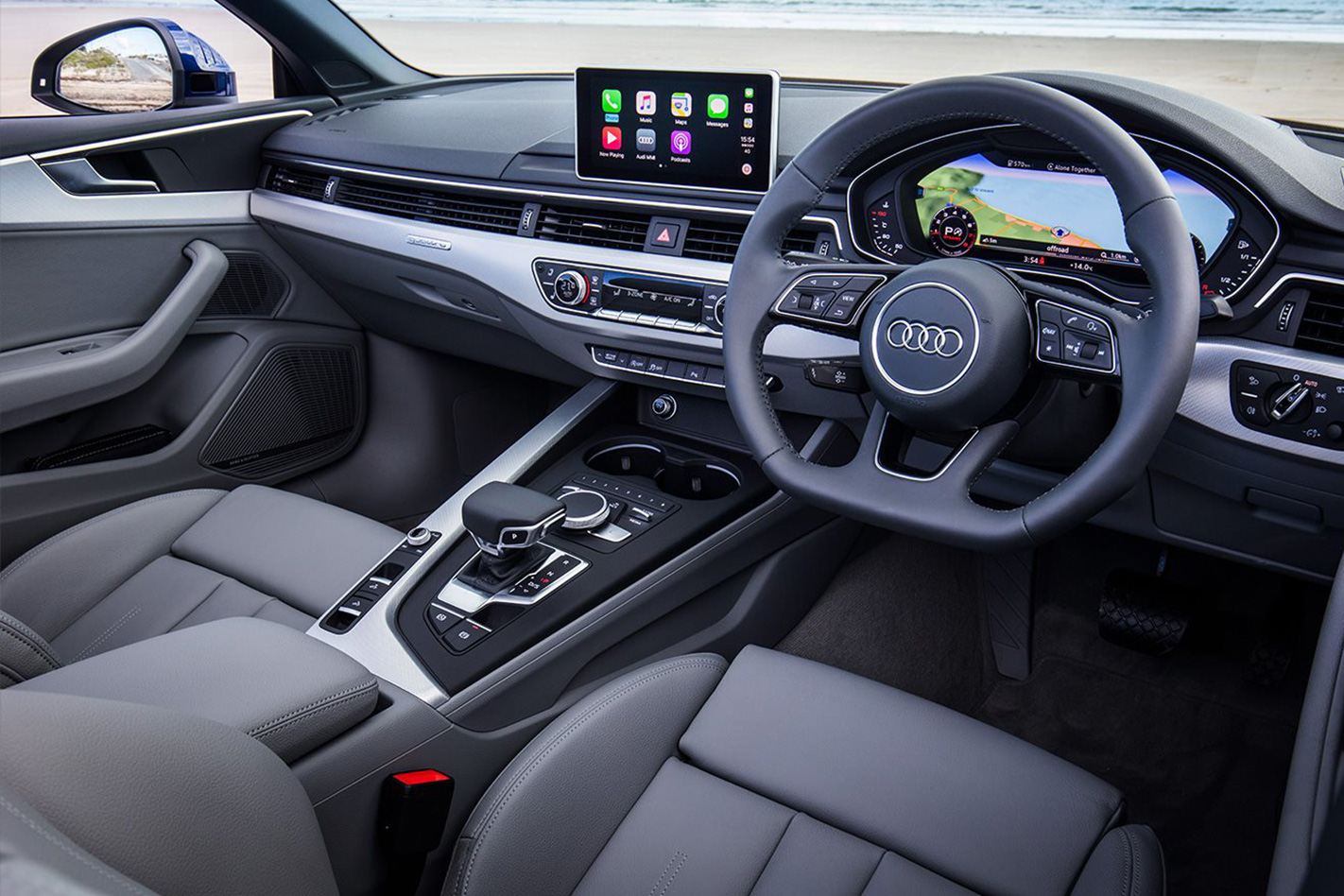 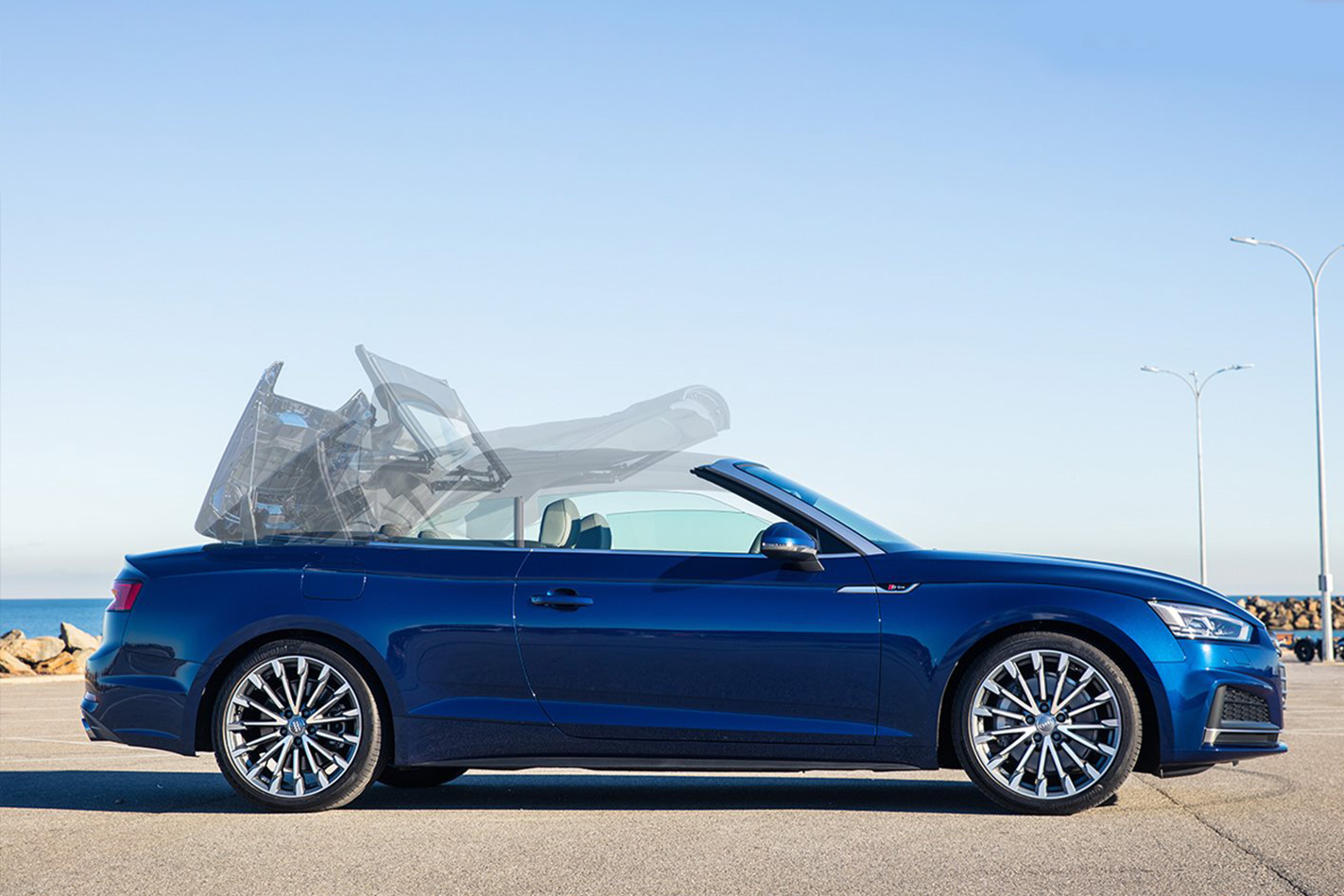 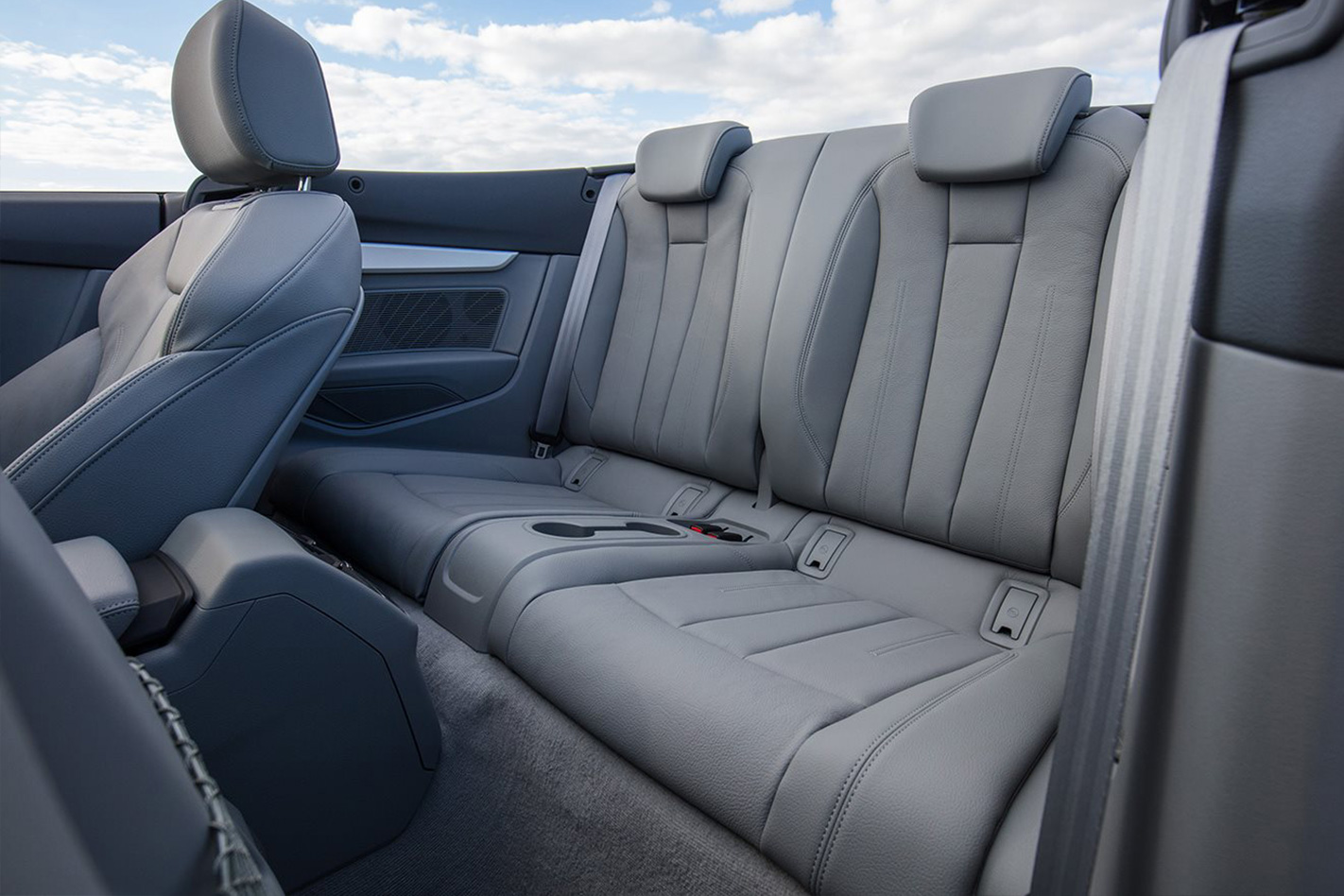 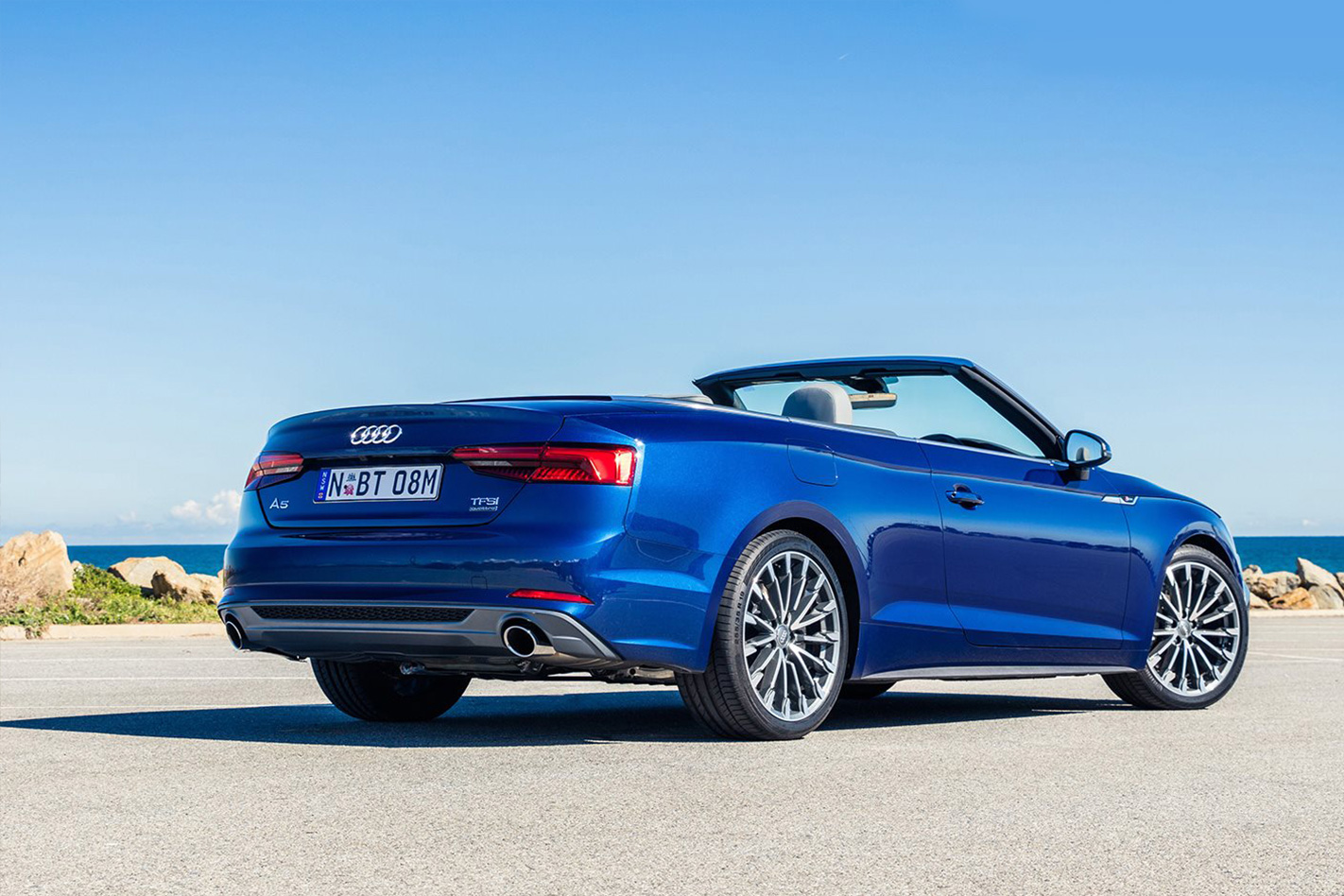 You should also kick tyres on both the BMW 430i Cabriolet and the Mercedes-Benz C300 Cabriolet. 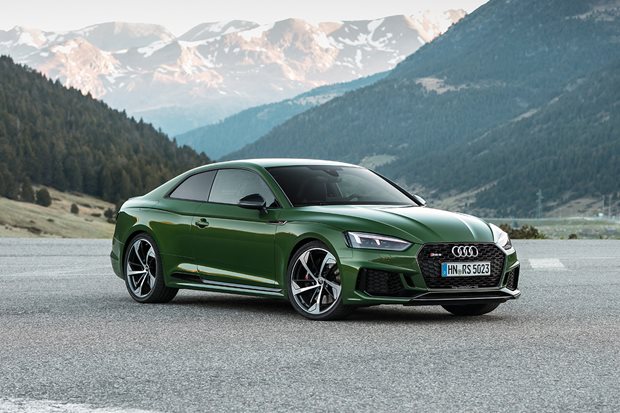 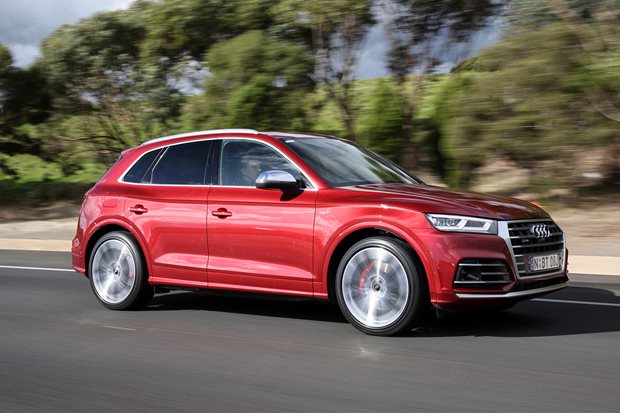 Fast but not furious, the second generation Audi SQ5 changes the script