Why does Mitsubishi’s plug-in hybrid SUV force itself to be noisy when it drives slowly?

AFTER a short hiatus from Australian showrooms, a fresher-looking Mitsubishi Outlander PHEV has returned, and looking a little classier on the outside and more tech-laden within.

Apart from the fancy new nose, the plug-in hybrid Outlander looks the same as before. However, under the skin there are some significant improvements to how it saves petrol and burns electricity that make it more than just a battery-powered alternative to a petrol or diesel engine. 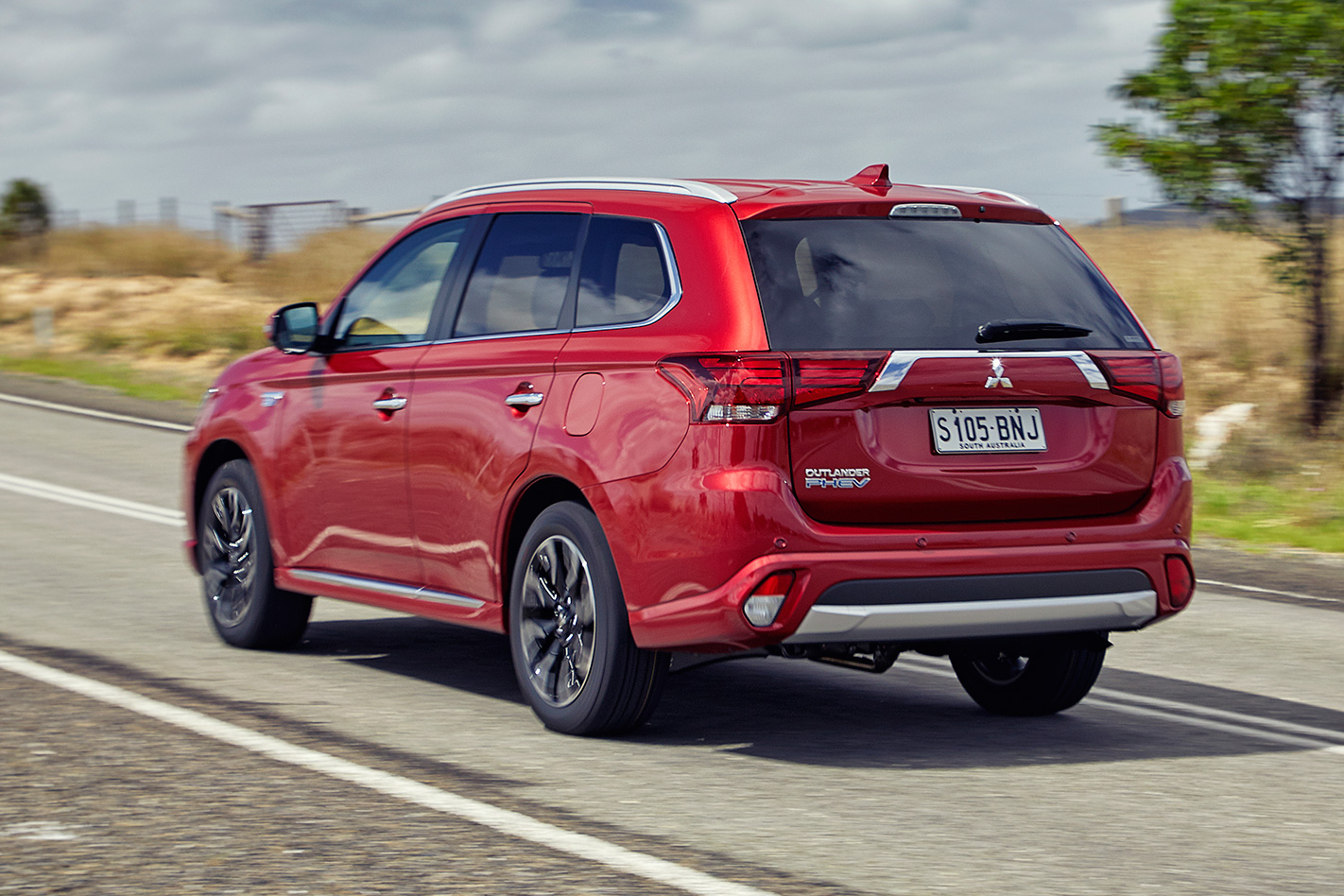 Here are nine things you probably didn’t know about the Mitsubishi Outlander PHEV. 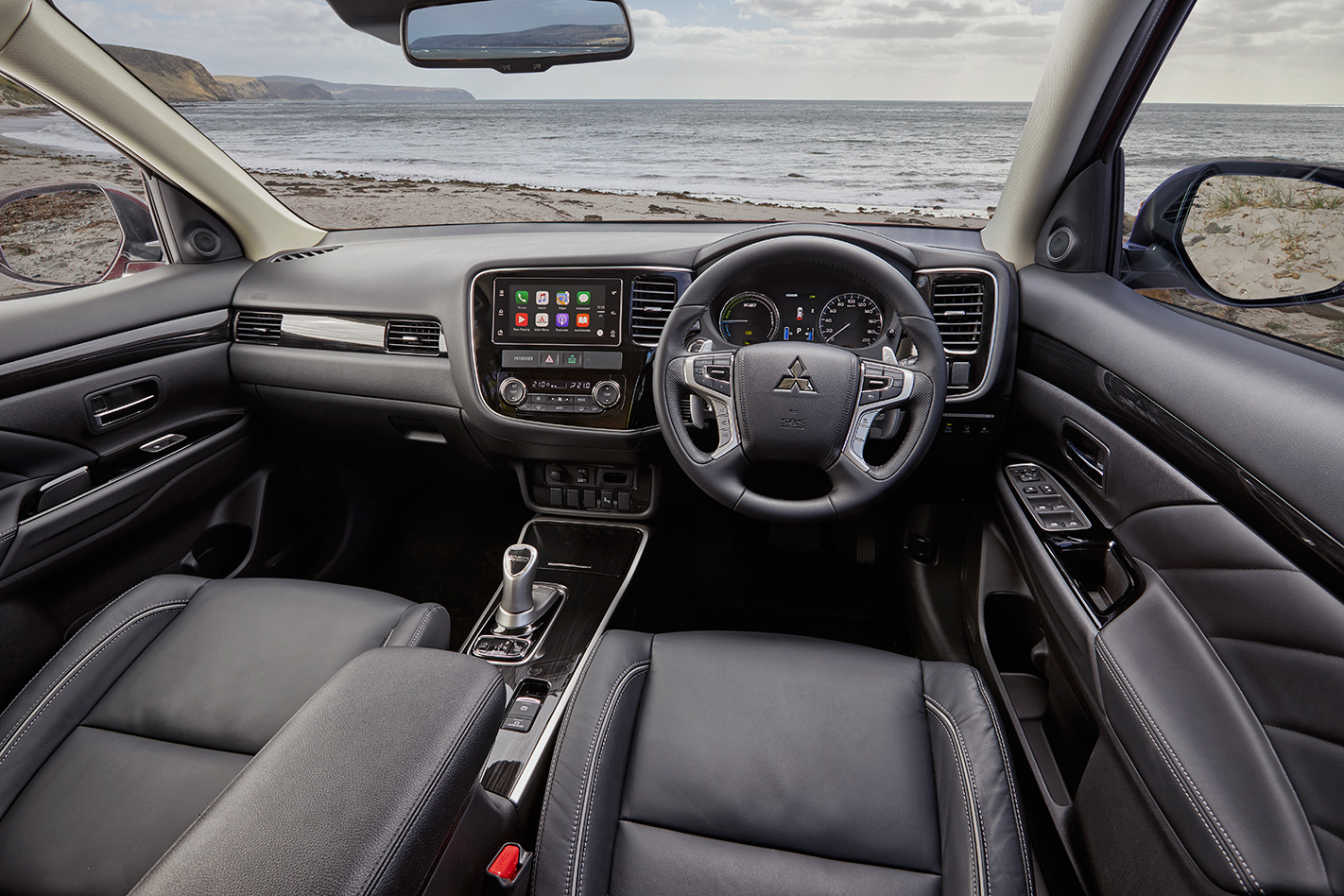