Mini vans can be a handy tool for urban businesses and the Renault Kangoo is no exception. It’s available in both long and short wheelbases, as a crew van, and with a diesel or petrol powerplant. But now the petrol powered Kangoo Compact has had a heart transplant with the arrival of a new auto gearbox and a 1.2 litre turbo engine.

The short wheelbase Kangoo has three cubic metres of room in the back and payload varies on the type of transmission you want. The auto can haul 540kg and the six-speed manual can carry 675kg. Manual versions can also tow up to a tonne.

But it’s the new engine and gearbox that grab the most attention. The 1.2 litre four-cylinder makes 84kW at a rather revvy 4,500rpm and makes 190Nm of torque. It’s clearly not a stump-puller but then again it’s a mini van not a semi trailer.

The new dual clutch six-speed auto is an automated transmission. Which means it’s basically a manual with a computer engaging the clutches and selecting the gears for you. Automated transmissions are pretty common these days but in terms of performance in a light commercial it’s pretty hard to go past a traditional automatic.

There’s no crew option for the short wheelbase models, so this Kangoo really is a business proposition. The cockpit has a business like feel to it without much in the way of bling. The styling may seem a little awkward and maybe even a little Lego-like but it’s all quite functional.

The transmission selector is a little counter-intuitive with the gear display actually showing on the instrument panel rather than beside the gear stick. Standard equipment includes four airbags, air conditioning, reverse parking sensors, and a Bluetooth enabled stereo system. A reverse camera, touchscreen media unit and steel bulkhead between the cockpit and load area are all options. You can even opt for alloy wheels. Noise levels are kept at bay with improved padding on the floor of the load area.

The big selling point for the new petrol engine is fuel economy and low cost of ownership. However there is also the option of a 1.6-litre diesel engine in long wheelbase models.

The Kangoo Compact’s engine and driveline are also used in Renault’s passenger car line-up and as such are quite refined on the road. The Kangoo works as an economical proposition for small businesses needing a nimble city van to get the job done. Yet it’s also easy to live with as after hours transport.

The Kangoo’s styling may not be to everyone’s taste but for economical working wheels the Kangoo is a nimble drive that’s easy to live with in the city back streets. The addition of the sophisticated little drivetrain to the range has made it just that bit more attractive. 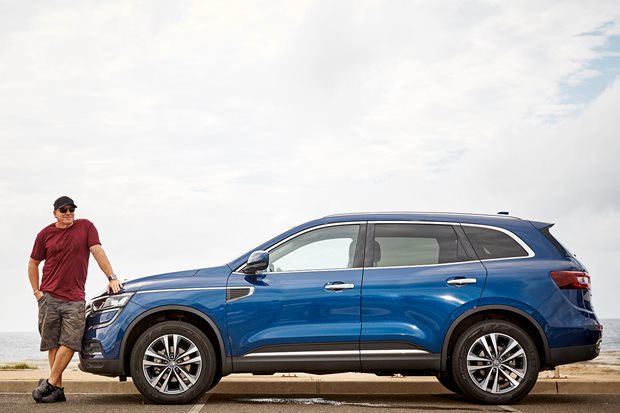 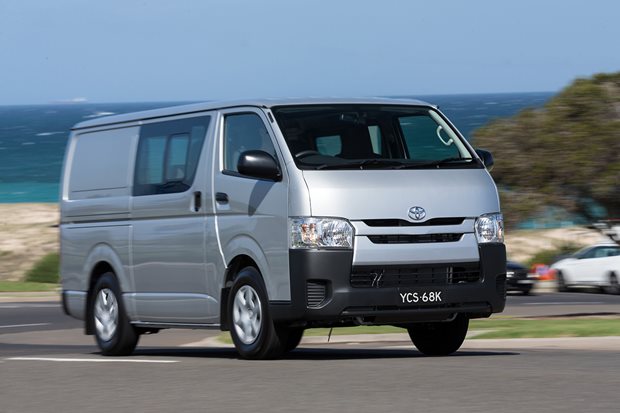 The venerable Toyota HiAce is a market-dominating survivor. As other brands have evolved into plusher more ergonomic business tools the HiAce has nonetheless remained... 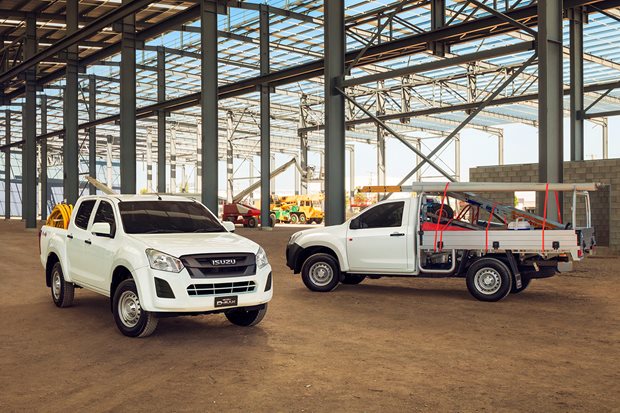 The refreshed 2017 Isuzu D-Max has a fresh new look and a revised 3.0-litre turbo-diesel engine. 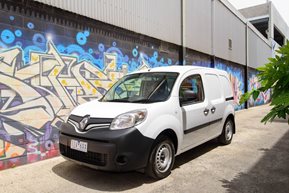