The Subaru Impreza is back with an all-new body that fixes a lot of what was lacking with the old one.

An all-new Subaru Impreza hatch arrived in Australia earlier this year after moving to the platform that will fit under every new model the Japanese carmaker launches over the next decade.

It’s a noticeable change for Subaru, with big differences inside and out that make it more appealing than the model it replaces.

It also comes as a sedan [https://www.whichcar.com.au/car-reviews/2017-subaru-impreza-2l-sedan-quick-review] for those who aren’t a fan of the slightly smaller boot space the liftback form offers.

We’re driving the $26,490 Subaru Impreza 2.0i Luxury here that, quite rarely for a test car, has no optional extras tacked on. 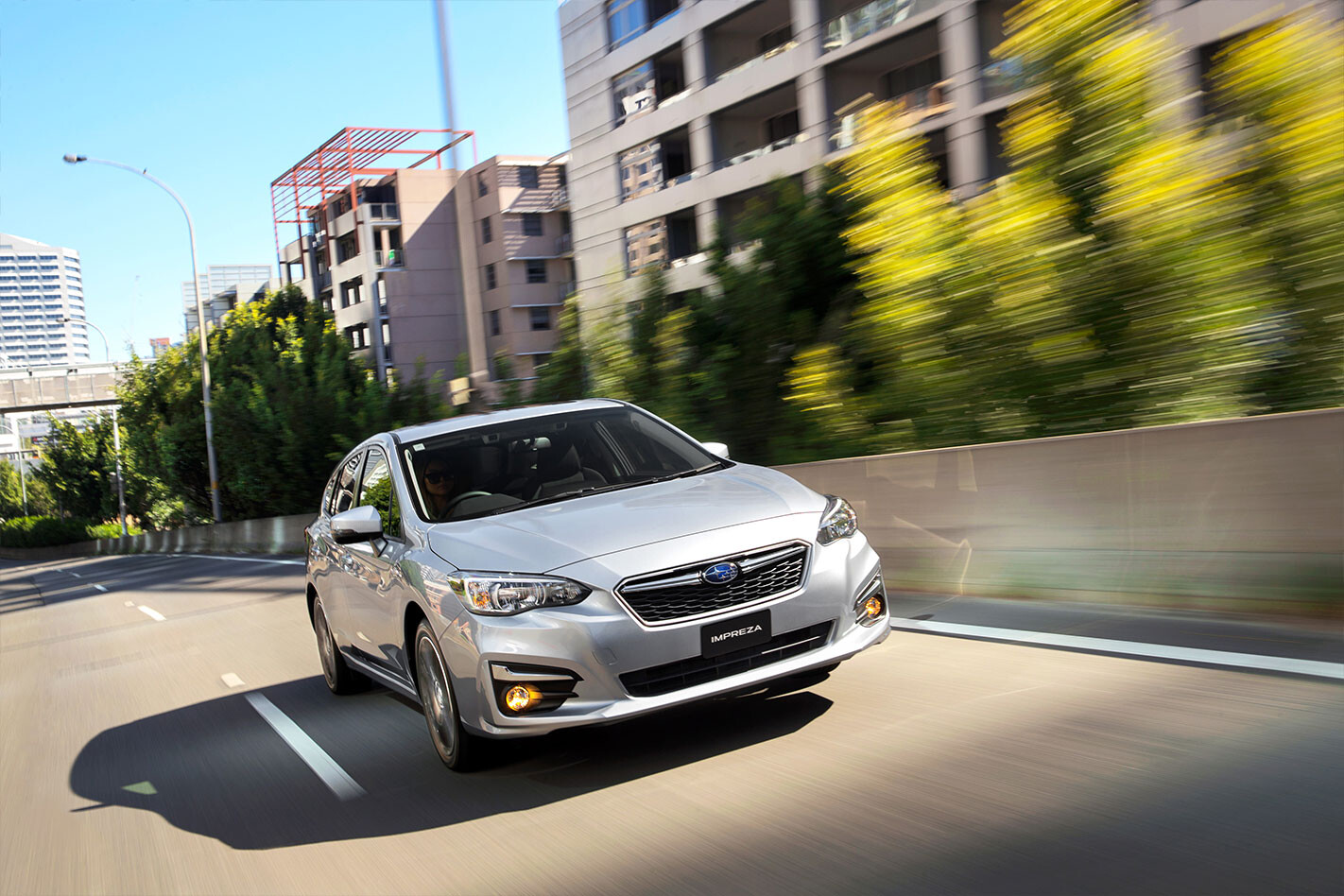 Another 2017 Wheels Car of the Year contender was the Holden Astra, which like the Impreza made the second cut. Likewise, Renault’s Megane made it as far as the first round of the competition – it lacks a bit of polish compared with the other two cars named here, but it still a respectable consideration. We also still like the Mazda 3, narrowly ranking as Australia’s third-best selling passenger car in 2016, which received a significant update in August last year to keep it alluring in the eyes of fussy buyers.