You don’t expect radical from Toyota any more than you expect diesel from Ferrari, but the Toyota C-HR is a dramatic departure for the normally conservative brand. It’s an aggressively styled crossover that will come with a new 1.2 litre turbo engine and the option of front- or all-wheel drive.

Let’s start with the name, which Toyota tells us is meant to decrypt as ‘Coupe – High Riding.’ While the reality is that the C-HR is a crossover that’s been designed to offer buyers a more interesting alternative to a conventional five-door hatch, the company still deserves full marks for trying – and succeeding in delivering something so completely different. We’ll only get one powerplant, a new 85kW 1.2-liter petrol motor that will be offered in front-drive form with either a six-speed manual gearbox or a CVT automatic gearbox, and in all-wheel drive with the autobox. 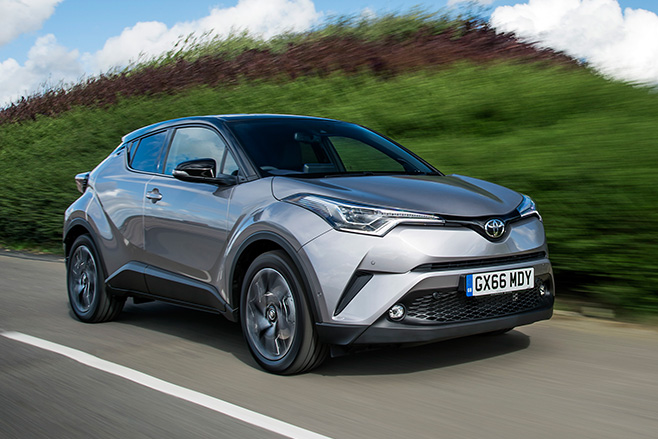 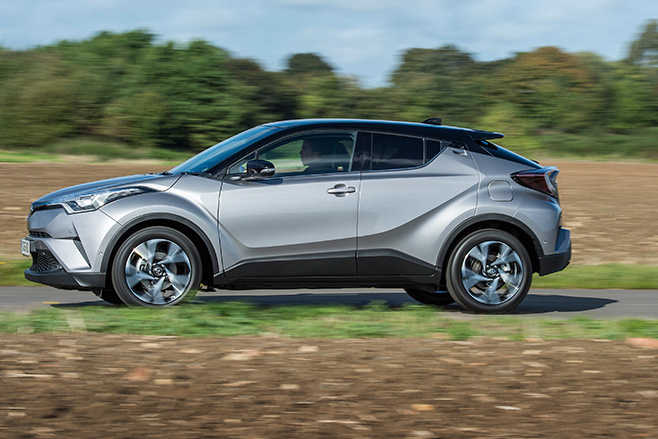 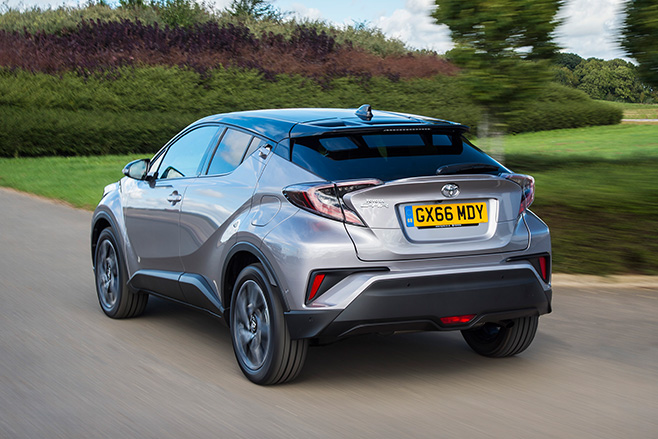 There are already a fair few crossovers out there but the C-HR’s Toyota badge is likely to appeal strongly to those seeking reliability and a drama-free ownership experience. We’ll have to wait until closer to the February on-sale date for pricing, but we can safely predict that the C-HR will undercut the similar-deal Audi Q2 by a significant amount when it arrives later next year and might well be stylish enough to attract some buyers from the second-generation Mini Countryman.

Of the existing pack it’s got more visual flair than the Nissan Qashqai – which is at $28,490 with a CVT – and more practicality than the outré Nissan Juke, which is $24,490 in CVT form. 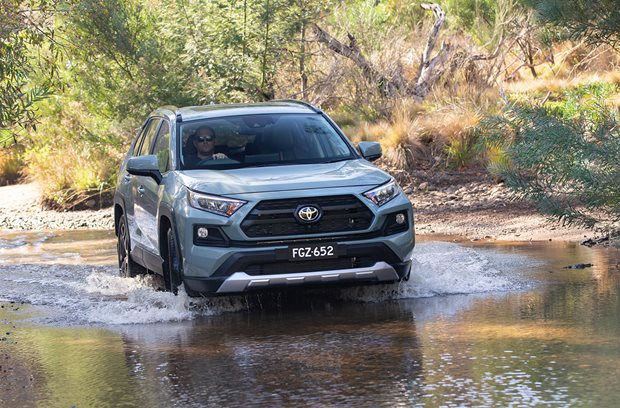 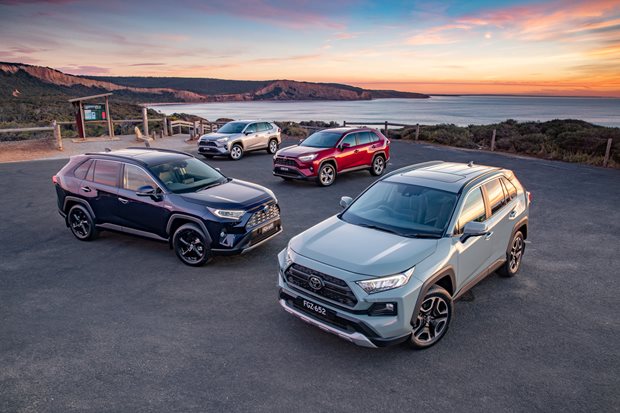