Nissan releases its most hard-core Zed car to date

Fans of Nissan performance cars will be overjoyed at the arrival of the 370Z Nismo, which lands in Aussie showrooms wearing an attractive $61,490 pricetag and boasting a long list of tasty go-faster bits. It's a long time coming and it arrives just as the 370Z prepares to celebrate its ninth year on the Australian market, but our first taste of hotted-up Zed shows age hasn't wearied this sports car much – if at all. 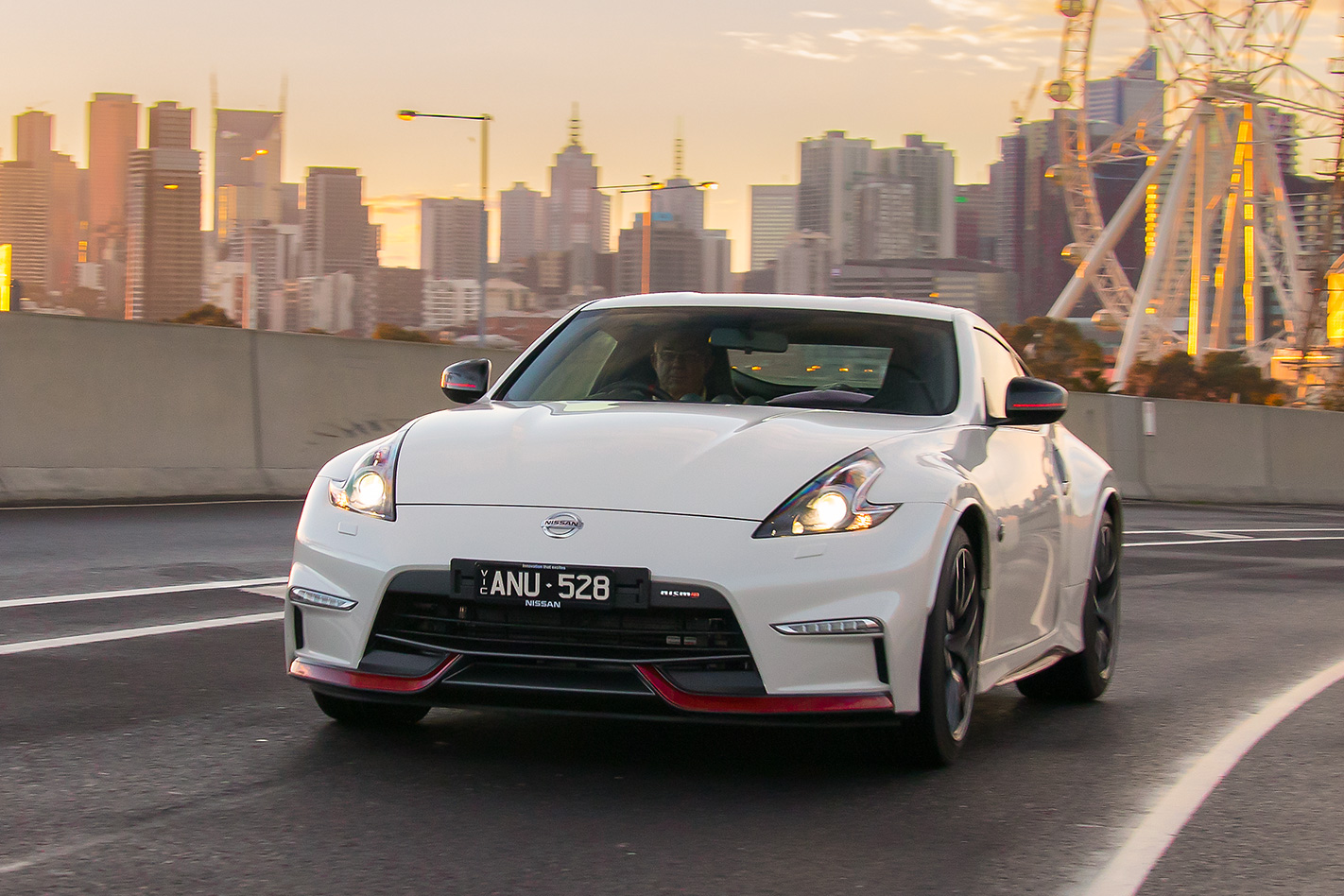 The company has had its way with the 370Z twice before, with the latest-generation 370Z already having racked up two years in showrooms overseas. However, after a long wait, Nissan Australia has finally succeeded in bringing it to local roads, following in the footsteps of its much faster (and much more expensive) big brother, the GT-R Nismo.

The tuning menu is extensive, with the 370Z Nismo receiving plenty of unique parts and performance upgrades to differentiate it to the cooking variety Zed. Does it justify the extra $11,500 premium over a regular 370Z? 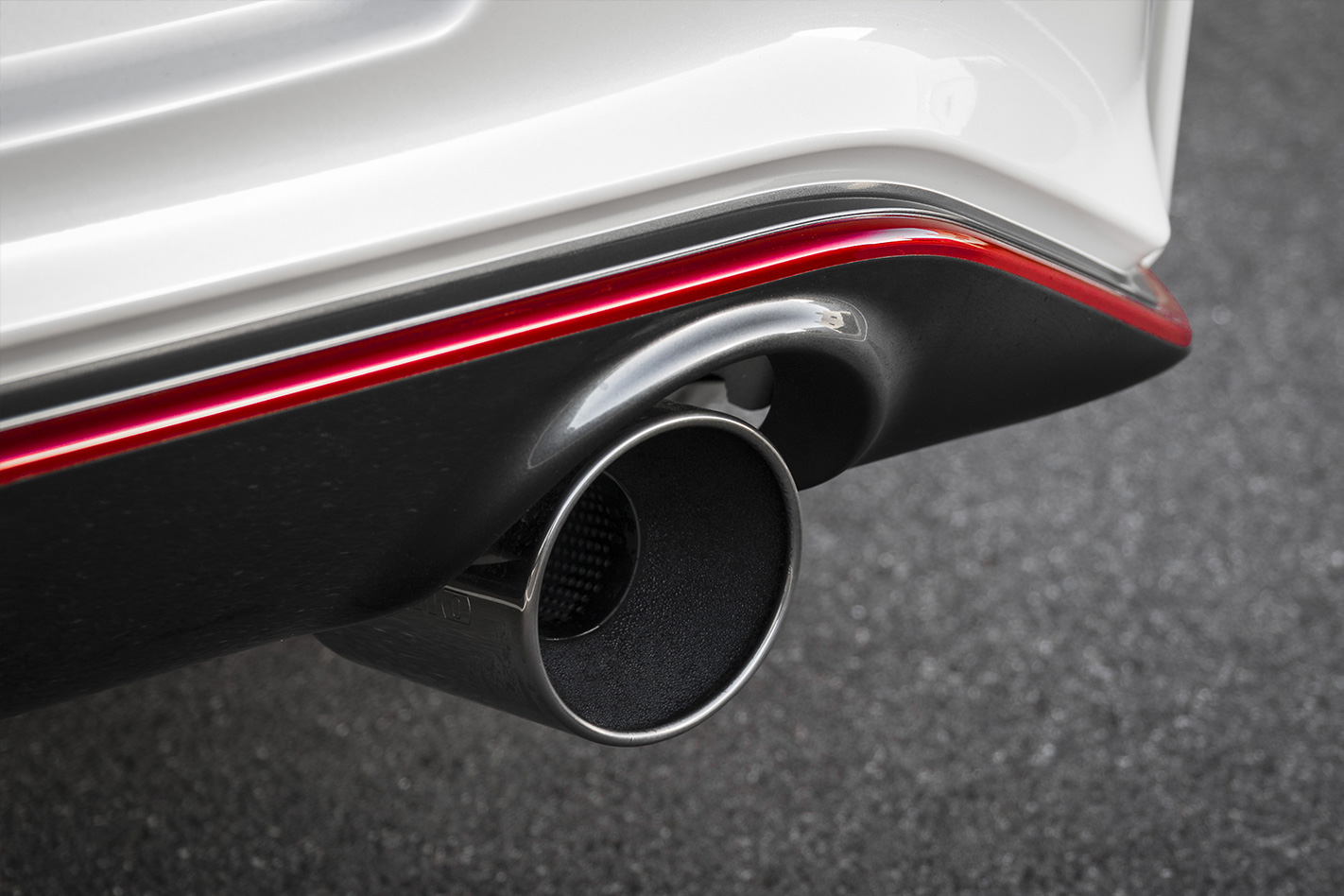 The basic 370Z, with its swollen fenders and classic long-bonnet, short-cabin silhouette, has always been an eye-catching car, but the Nismo model turns up the visual heat with a more aggressive bodykit, a sizable rear spoiler, fat twin exhaust pipes, Nismo-specific 19-inch alloy wheels and red pinstriping along the bodywork’s lower extremities.

The 370Z Nismo’s excellent 3.7-litre V6 engine has a bit more pep than the standard car thanks to a low-restriction Nismo exhaust and a new ECU calibration that frees up an extra 8kW and 8Nm, bringing the total to 253kW and 371Nm. There are no turbochargers present on this big V6, yet there’s still plenty of mid-range torque to enjoy as well as a generous 7500rpm redline – with the engine happily spinning right up to its maximum speed. 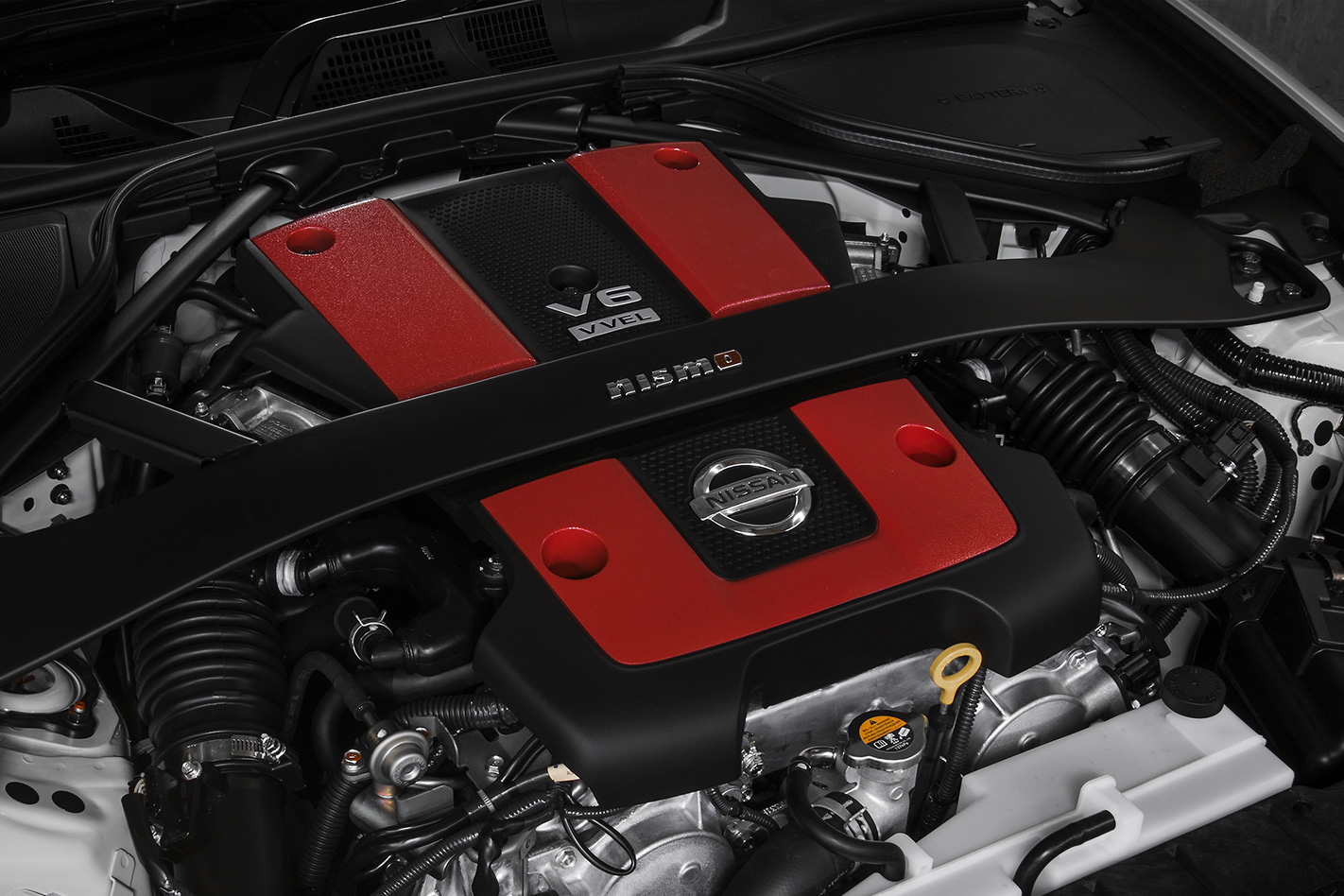 Tactile and fast-responding steering is another 370Z strong suit, and it’s complemented in the Nismo by huge grip from its staggered-width tyres (meaning the rear tyres are wider than the fronts) and a sporty-feeling Alcantara-clad steering wheel.

The 370Z Nismo’s suspension is tuned to be taut, which is great if you’re the kind of person who enjoys the occasional track day. Cornering balance is superb thanks to a reasonably neutral 53-47 front-rear weight distribution, and a viscous limited-slip differential improves traction out of tight corners. 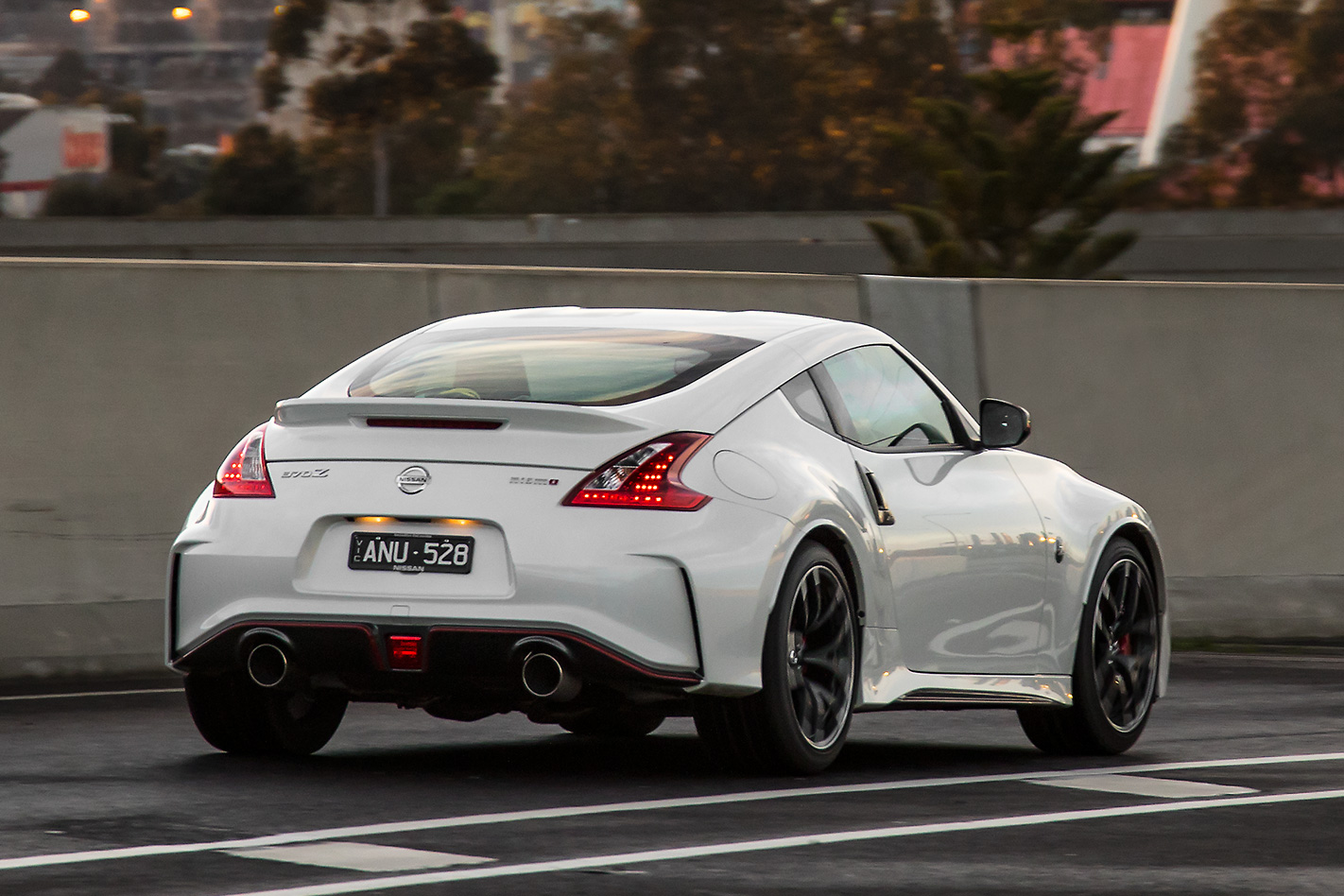 The Nismo influence is a little more restrained on the inside compared to the shouty bodykit it wears on the outside, but the Nismo-exclusive Recaro seats are a massive step up compared to the standard 370Z's seats – both in terms of comfort and support. A longer seat base improves under-thigh support and the wide wings of the backrest hold your shoulders firmly in place when attacking tight corners. There's no power adjustment, but these are just the right kind of seat you want in a sports car.

The Nismo-specific exhaust not only has 30 percent less backpressure than the standard pipes, but also liberates a pleasant (and louder) warble from the V6. 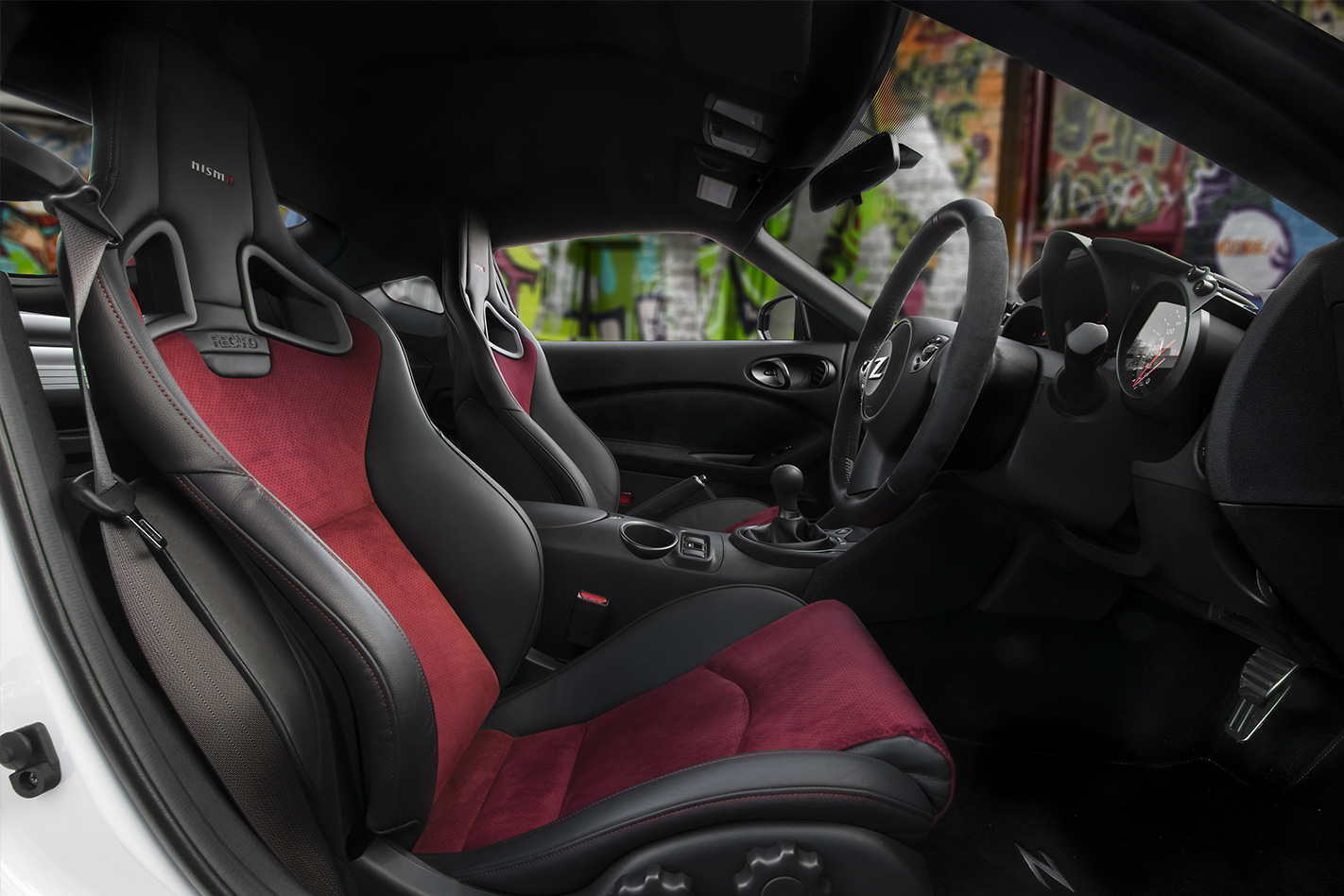 Like many sports cars, the 370Z is a noisy machine, but its elevated road noise on coarse chip surfaces is perhaps too much even for the most die-hard enthusiast.

While a firm suspension results in fantastic cornering performance when the road is smooth, it can be unpleasant on broken, potholed or corrugated tarmac. The front wheels tend to skip over sharp bumps, which results in poor front-end traction when pushing hard. 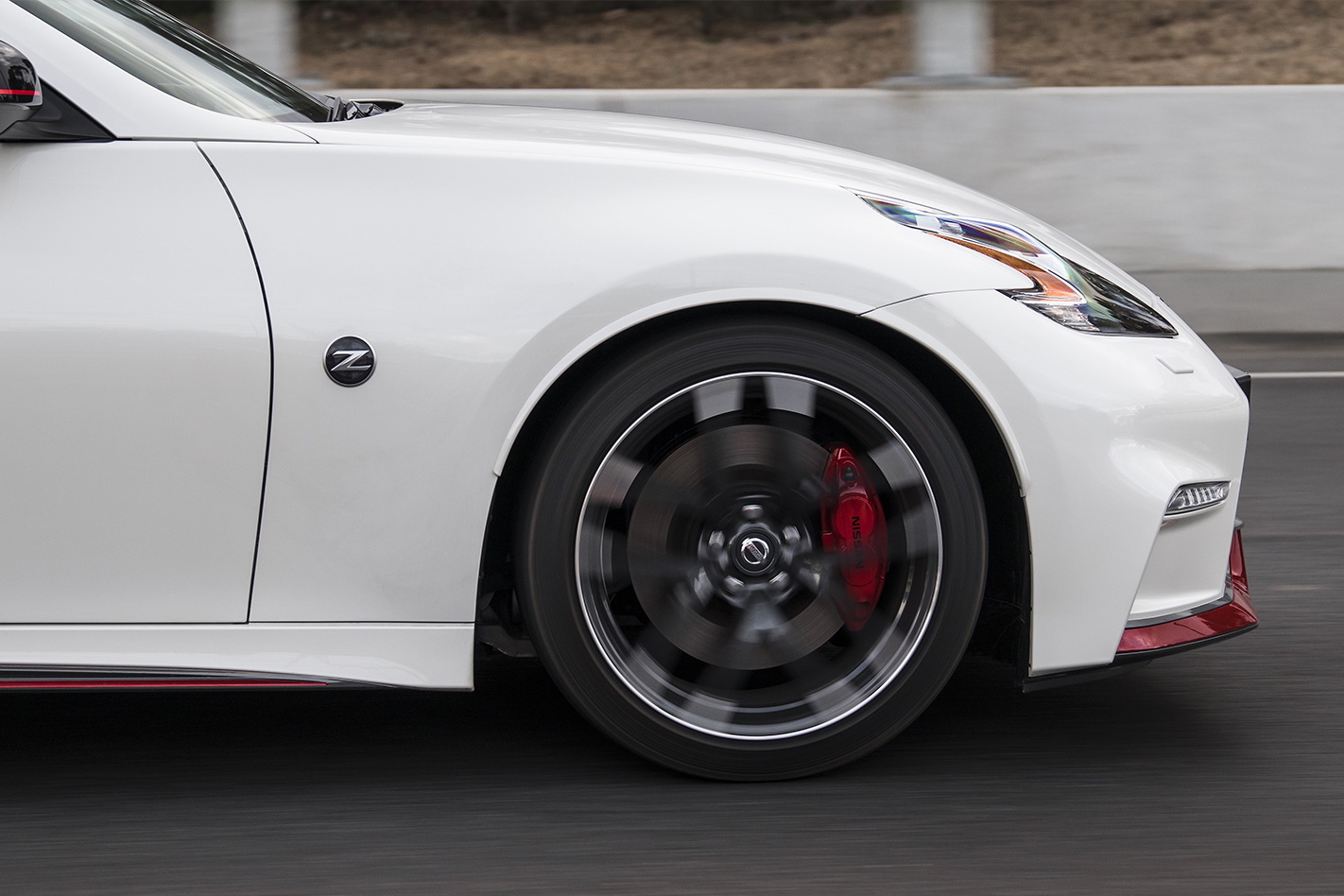 The Nismo's exhaust note is definitely an improvement over the standard car, but Nissan's decision to augment it with electronically-generated tones piped through the audio system is questionable. There's a synthetic edge to it from within the cabin, which is at odds with the 370Z Nismo's otherwise natural, analogue and honest driving experience.

Cost may put some buyers off, given the Nismo retails for $11,500 more than the $49,990 standard 370Z manual coupe. But, while the regular 370Z represents a cracking deal, given the Nismo packs in so much extra gear it's still commendable value. 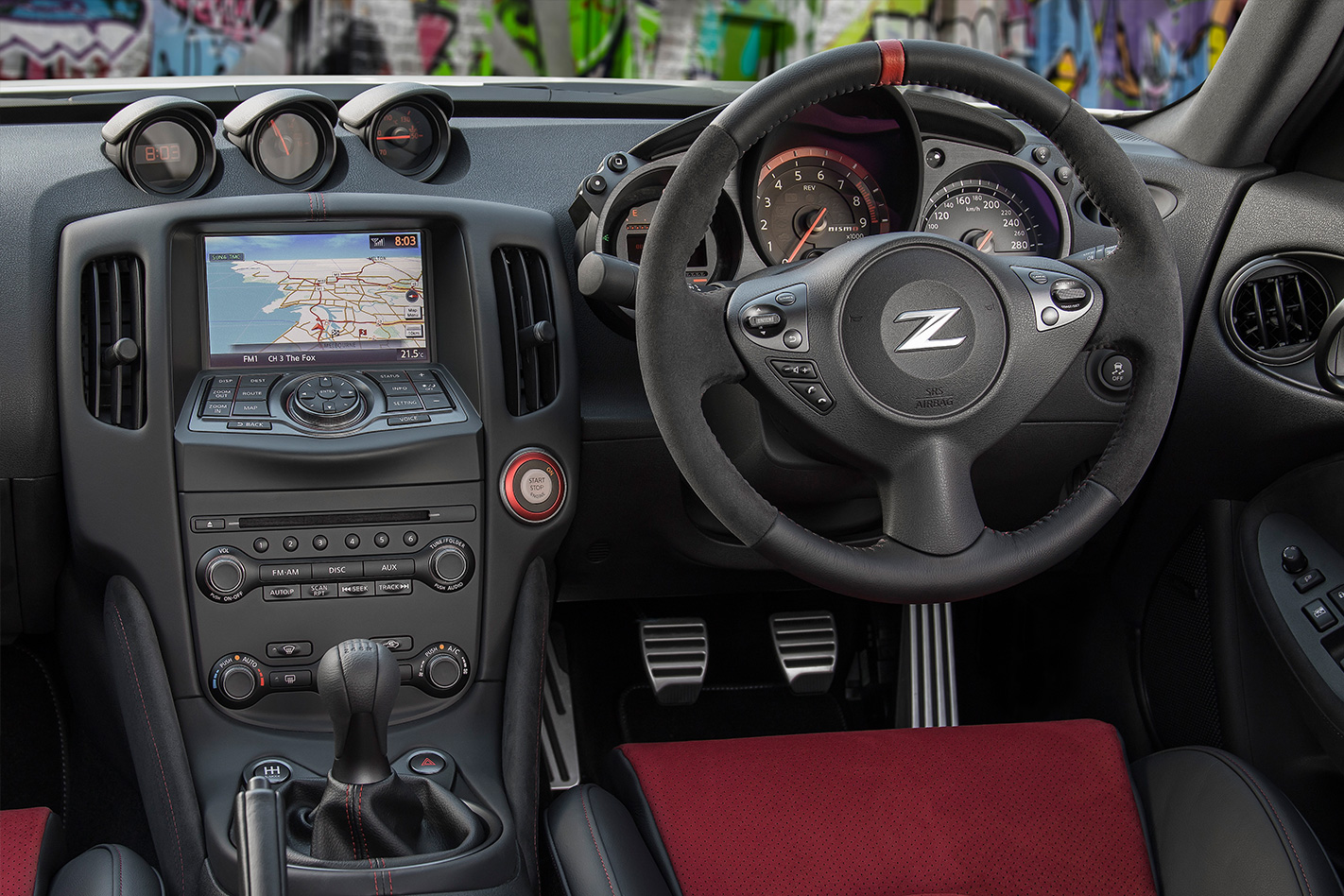 The 370Z Nismo doesn't really have any direct competitors, being an ultra-focused version of an existing sports car. However, in terms of other powerful rear-drive coupes there's the V8-toting Ford Mustang GT at $57,490. Beyond that, you'd need to look at the $74,900 BMW M240i to find another rear-wheel-drive two-door hardtop that matches the 370Z Nismo's performance-oriented zeal. 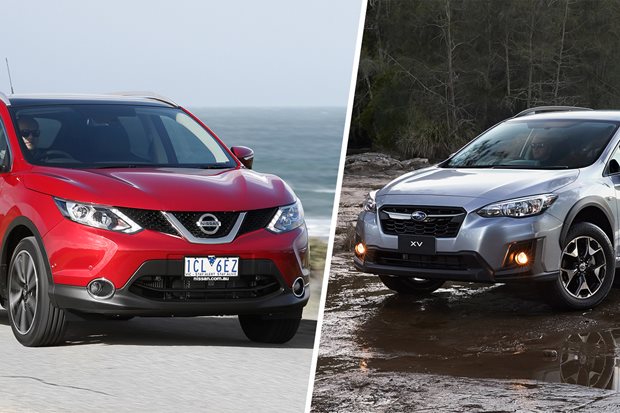 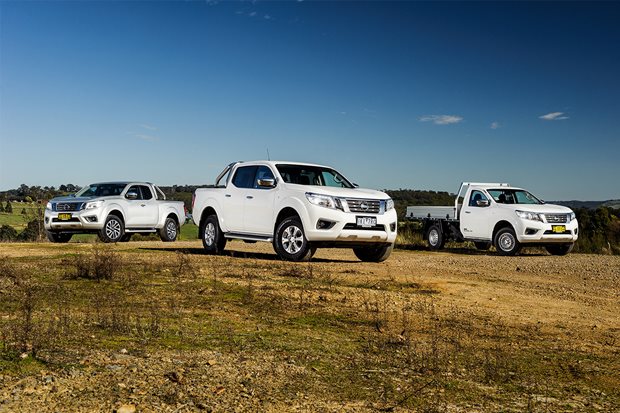 We break down the differences between Navara ST-X, ST and RX models in 4x4 and 4x2 with all three cab styles to see what’s what