Now in its third-generation, the Porsche Cayenne is 15 years into convincing consumers that a large SUV can be a hoot on the road, practical in the day-to-day grind and pack a little off-road promise into the bargain as well.

For the latest iteration, the Cayenne shares part of the MLB Evo modular platform that underpins the big Audi Q7, but a shorter wheelbase, new engine and a different approach to the luxury SUV recipe has taken the range-topping Turbo down a different avenue. 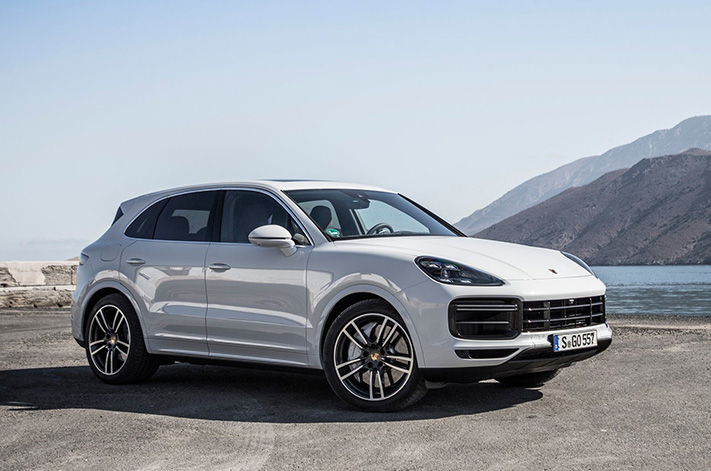 Sharing a powertrain with the Panamera Turbo, the Cayenne Turbo has a 4.0-litre twin turbo V8 petrol engine under its bonnet producing 404kW and potent acceleration, but it also introduces a number of new technologies as standard to boost its driver focus and appeal.

Pricing is yet to be confirmed for Australia but a large deviation from the current $237,500 asking price is not expected. 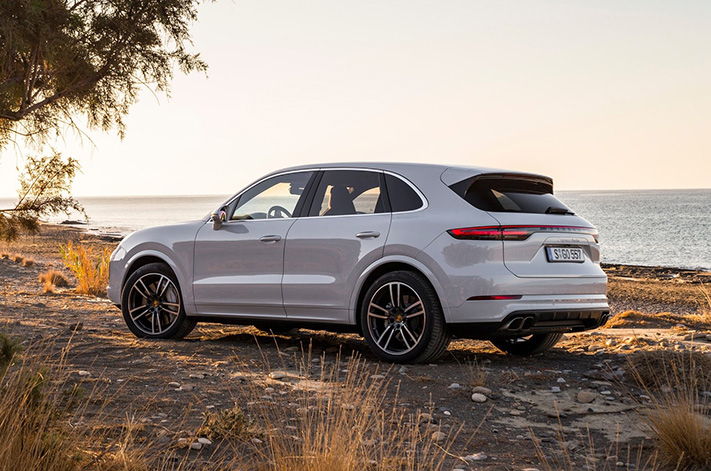 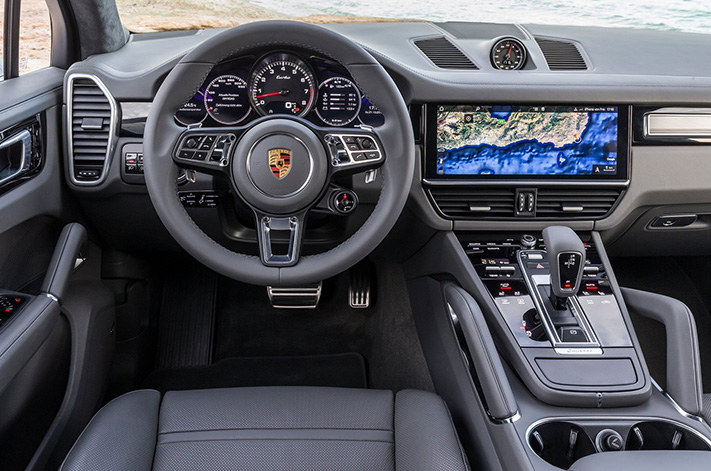 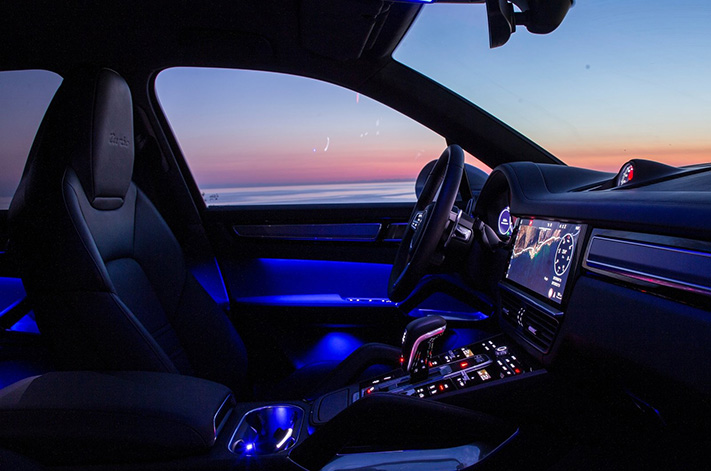 Audi’s excellent SQ7 offers a high-performance large SUV with commendable on-road performance but while it is also powered by a 4.0-litre V8 turbo, it runs on diesel for more miles between servo visits. For something with decent V8 punch combined with some off-road ability, Range Rover’s Sport SVR brings one extra kilowatt over the Porsche but less torque from a supercharged petrol engine. Pricing is steep at $233,211, but Porsche is yet to reveal if the new Turbo will eclipse the current price of $237,500.