Renault has updated its charming little crossover, but are the aesthetic changes enough in the face of a host of new small-SUVs?

The Renault Captur crossover is essentially a high-riding Clio and, like the little hatchback, it’s one of the more stylish cars in its class. Fresh from a mid-life upgrade, the Captur now comes in two new spec levels; the entry level Zen and Intens, which are both powered by the Clio’s 1.2-litre four-cylinder turbo engine, which in the Intens is coupled with a six-speed dual clutch automatic transmission.

Renault Australia has issued drive away pricing for the Captur, which starts at starts at $23,990 for the Captur Zen manual. The Intens costs $30,990, with extra features over the Zen including hands-free parking assist, blind-spot warning, large sunroof, leather seats, R-Link satellite navigation, front and side parking sensors and 17-inch alloys wheels. 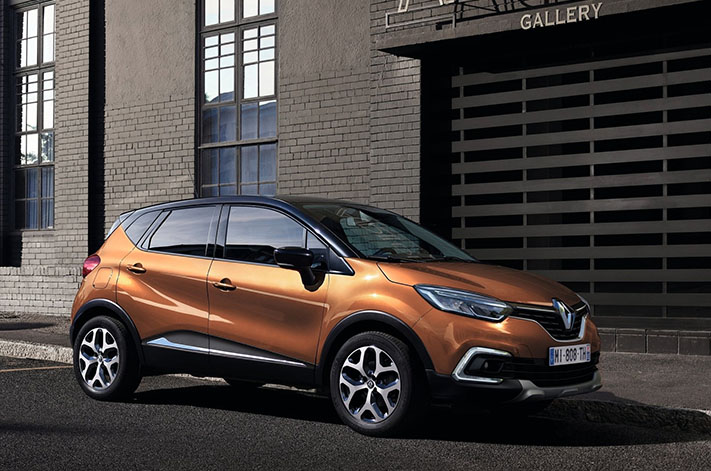 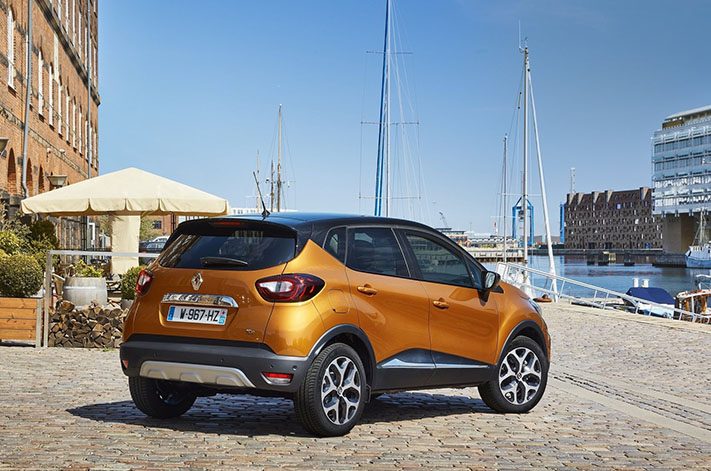 The Captur still oozes Gallic charm, however, the belated entry of the Japanese and Korean carmakers to the small-SUV segment means it no longer has that unique appeal. Similarly- or better-equipped crossovers for around the Captur Intens’ $30,000 asking price include the brand new Citroen C3 Aircross and Hyundai Kona Elite, Mazda CX-3 sTouring, Peugeot 2008 Allure and Toyota C-HR. 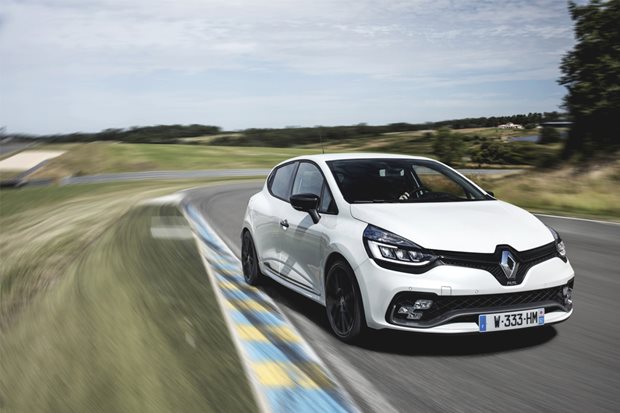 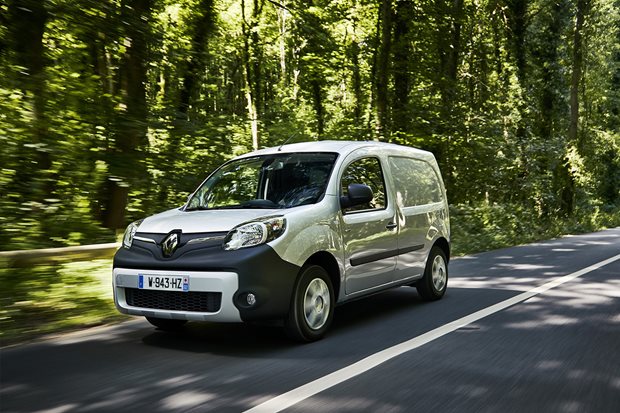 Renault is set to launch the first all-electric commercial van in Australia in November, with the Kangoo Maxi ZE targeted at business operators looking for a compact-load... 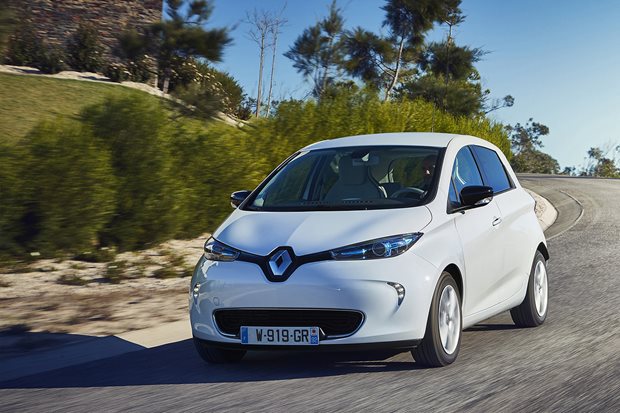 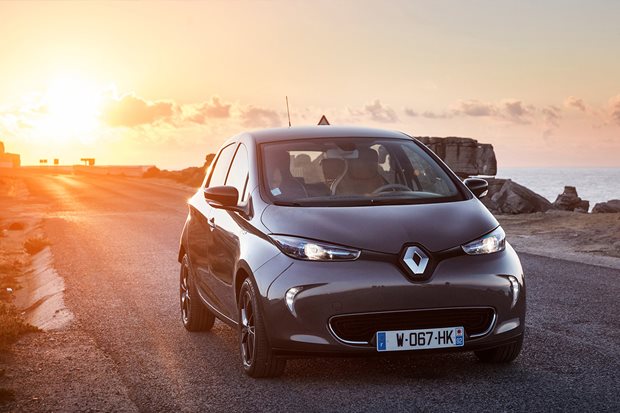